The most common languages 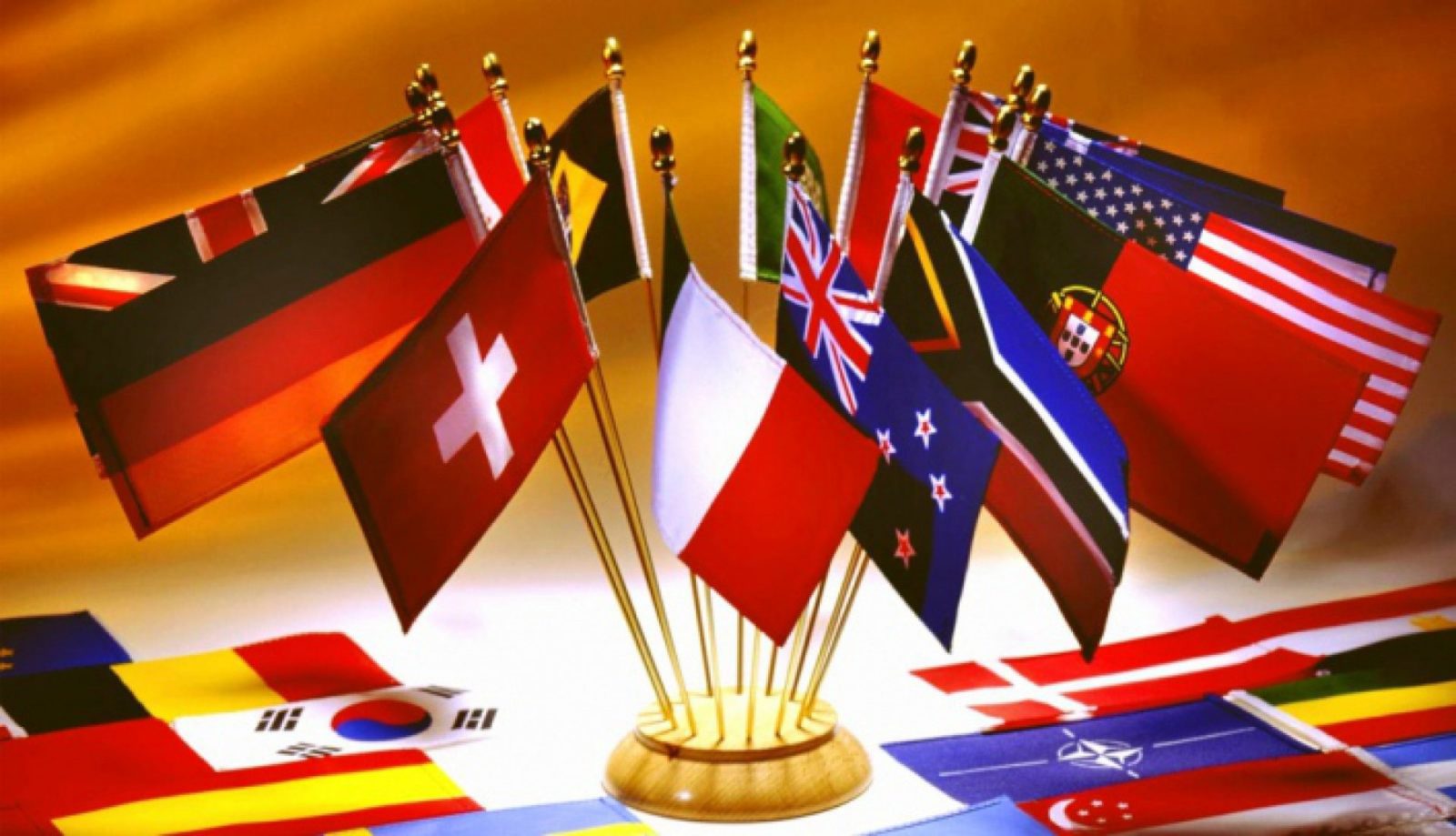 The Future of the Most Common Languages

Today, the specialists of our translation agency Azbuka decided to talk with their readers about the most common languages and their future.

It’s no secret that some languages are better known than others. They are spoken by more people, they are studied all over the world, etc.

Let us consider the most common world languages and the place of their possible distribution.

The most common language in the world is mandarin. Or rather, it’s not even a language, but a dialect of Chinese. It is already spoken by more than 1.3 billion people, and this figure is growing from year to year.

The picturesque island of Taiwan with splendid landscapes and rich culture is predicted to become a hotbed of mandarin. In the capital, Taipei, there are a large number of museums. For example, the National Palace Museum, which exhibits a magnificent collection of Chinese art. The city in the south of the island – Tainan is the oldest city of the island nation. It is famous for its immortal traditions, historical buildings and, of course, national cuisine. Here in any twenty-four-hour shop you can take a few Taiwanese dishes with you, and during the evening walk throw a couple of words with the locals, while using Mandarin.

Hindustani is the main language of India, spoken by 400 million people.

The natural diversity of India is staggering. In this country you will see everything: from the northern mountains with peaks covered with snow to sun-filled beaches in the south. It is a nation full of flowers: from saris, which women wear to spices and food in the supermarket. India has a rich and charming culture that can not be forgotten. Well and the main thing – the characteristic kitchen only for India, known in all corners of the world.

Arabic – one of the oldest world languages. It is spoken by about 295 million people around the world.

The United Arab Emirates has already proved that it can become a country of the future. With a growing number of visitors, this country is quickly becoming a hot spot for tourists who are looking for a combination of luxury with hot weather. The United Arab Emirates offers its visitors everything: beautiful beaches, stunning hotels, fascinating excursions.

Perhaps one of these languages will become the language of the future. Which one to teach, you decide. Well, if you do not already own any of the above languages, we suggest that you use the services of our translation agency (azbuka-bp.ru), if necessary. We are ready to perform for you translations of any complexity and subject.