Tourism and rest in Gagra 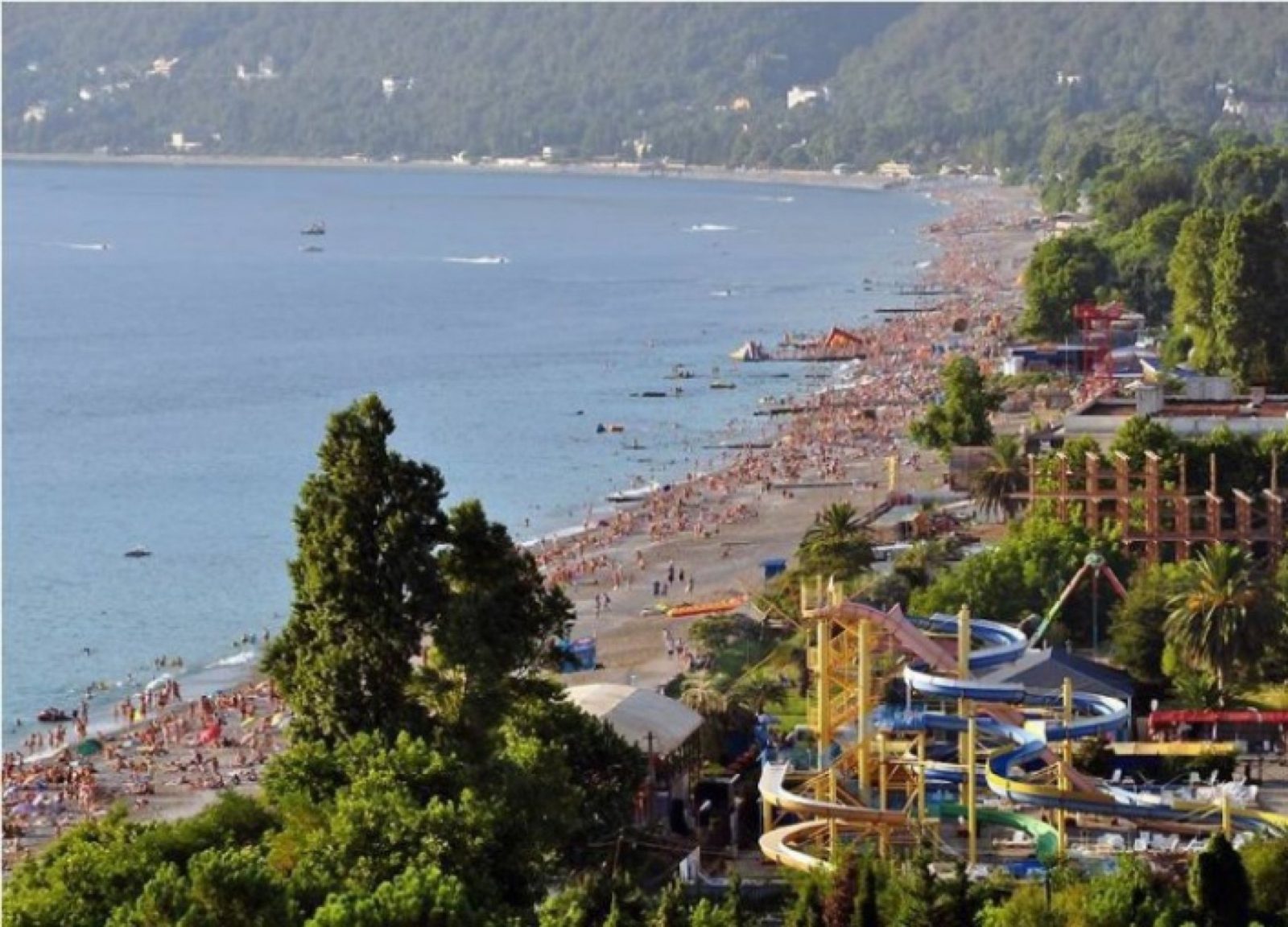 One of the most popular resorts of the Black Sea, located sixty-seven kilometers from Sochi, tourism and recreation in which has always been in high esteem is Gagra. Since the days of the Soviet Union, this tourist paradise has earned the recognition of numerous tourists. 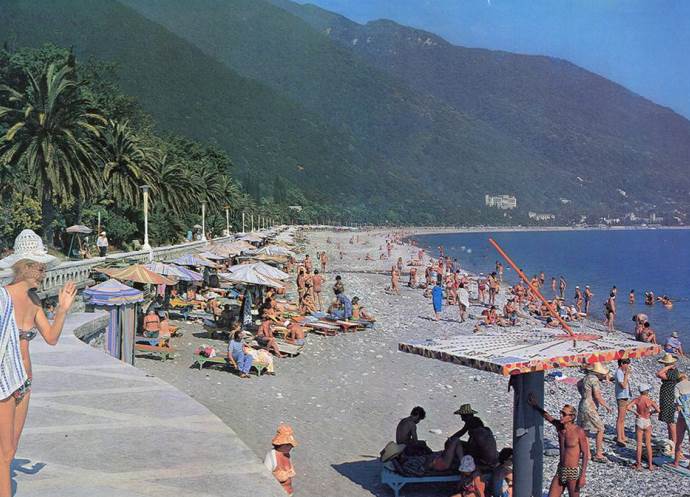 The unique climate of Gagra, the protection from winds create excellent conditions for recreation. Also, tourism here is very diverse. Gagra is considered the driest and warmest place in Russia. Temperatures average 15 degrees. The season opens usually in May, and ends in October, when the air temperature reaches 28 degrees. You can find a tour here http://russiakurort.ru.

The entire Black Sea coast has a unique history, and Gagra was no exception. It began with the fact that Greek merchants founded the Triglyph factory here. And already in our era the Romans rebuilt on the coast the fortress of Nitika, which served as a prison. The village became a link. In the 6th century the fortress of Abaat was built, which became a powerful fort. In the 10th century, Gagra began to link Abkhazia, Georgia and the Tmutarakan Principality.

After many vicissitudes, life in Gagra stopped for a long time, and only in the beginning of the 90s, when the builders of the highway settled here, the village revived. Then, under the decree of the tsar, Prince Oldenburg began building a climate station here. This was the beginning of the resort known to us. 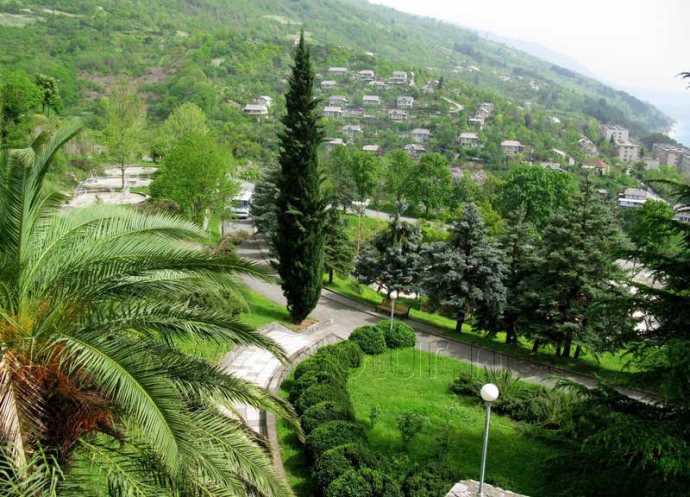 Almost immediately in Gagra began to build holiday villages, hotels and restaurants. The local population was driven four kilometers from Gagra to a settlement that now calls Novaya Gagra. The resort area gradually expanded, but was not available to everyone. Only after the establishment of the power of the Soviets did Gagra become a health resort for the common people.

Now in Gagra there are twenty sanatoriums, boarding houses and rest houses, which work for the benefit of the tourist all year round. In the 60s, springs with thermal water were discovered in Gagra. Based on the source built hydropathic. And in the 70’s they built another one for fifty baths. And construction continues to this day.

In the near future in Gagra it is planned to build ten more sanatoriums with swimming pools in which it will be possible to swim even in winter. And now they have already begun to build a whole complex for tourists.

Gagra’s beautiful subtropical park stretched for three kilometers. It was laid in the very beginning of the 20th century. And now it amazes tourists with an abundance of diverse vegetation, imported from different parts of the world. Here you can see date palms from the Canary Islands, coconuts – from South America, there are even trees from China. America gave the park also wonderful magnolias. Those who go here on a trip, amaze the travelers with a candy tree and boxwood. Among the trees shine ponds with black swans, peacocks are walking beside them. In the park you can play tennis, watch performances of famous artists in the summer theater. Once upon a time even Mayakovsky spoke here.

The western part of the park is covered by the ancient wall of the fortress of Abaat, inside which you can see the temple. Now there is an exhibition inside the temple, which presents to the attention of tourists the exhibits of the weapons of Abkhazia. In Gagra, you can see many interesting sights, while recovering and resting.