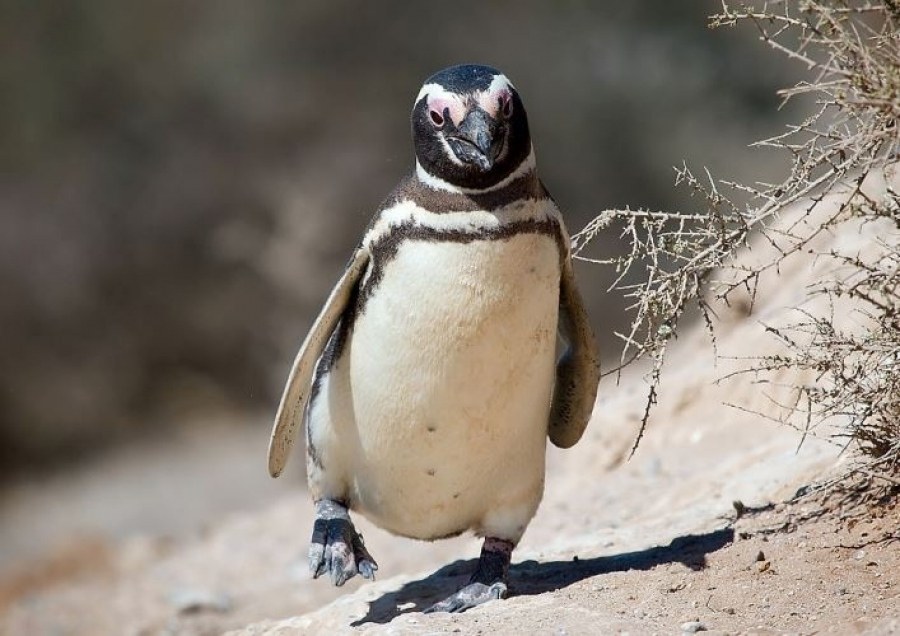 When the Spanish colonizers first landed on the land of this part of the South American continent, the interesting places of America located in these parts represented a utilitarian significance for them. They could not even think that in five centuries, thousands of travelers would visit this remote corner of the world for the sake of penguins. 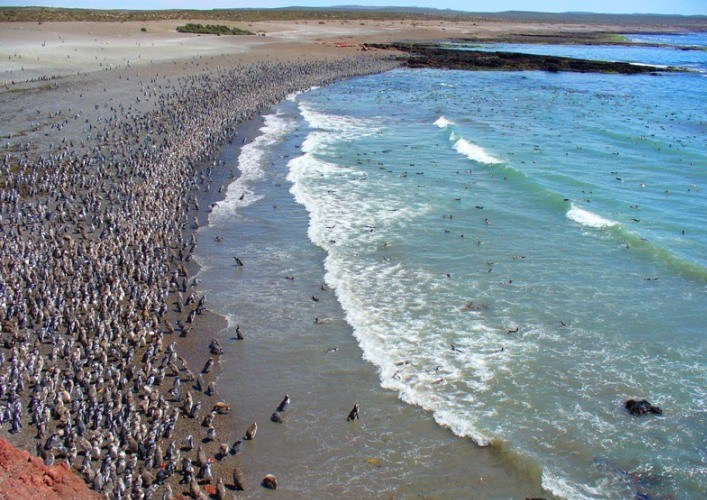 For those who are going to travel to the southern hemisphere, you should read novels, as many interesting places in America are described in some detail in them. It will be difficult to find such a person who would not read Jules Verne’s novel The Children of Captain Grant. Or, at least, did not watch films and serials, shot based on his motives. So, almost everyone has heard this name – Patagonia.

These, even today, mostly wild lands, are located in the south of the Republic of Argentina. Patagonia is like Siberia of South America. Of course, the climate in Patagonia is softer than Siberian, and in Siberia there are no penguins. They, penguins, attract the attention of many tourists to the province of Chubut. Carrying a journey through the lands of Patagonia by car, watching the magnificent roads with an absolutely whole surface, it’s hard to believe that until 1881 these were completely wild lands that did not even belong to any state. Unfortunately, the roads of Siberia are much worse … 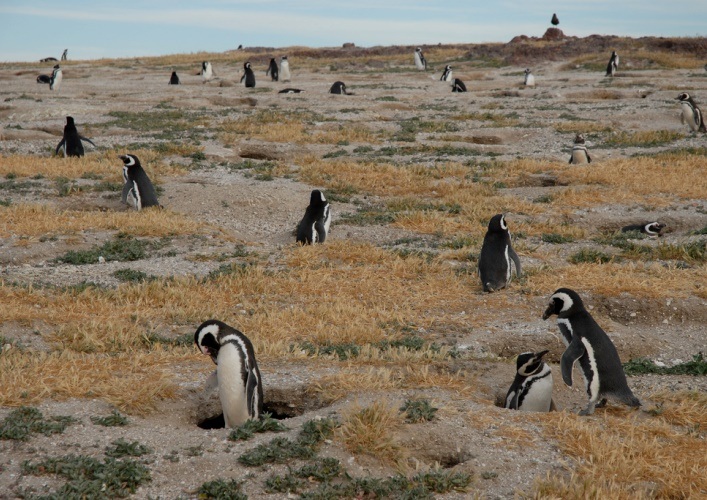 The peninsula of Punta Tombay is located on the east coast of Patagonia. It is a rocky strip of land, cutting into the waters of the South Atlantic, such a fjord on the contrary. Punta Tomba attracts tourism not by any special rocks or strange color of water off the coast, but by a huge colony of penguins on its beaches. Five-pound Magellanic penguins gather in the peninsula in the southern summer, from September to April, for mating, hatching eggs and breeding chicks.

Despite the fact that the Magellanic penguins are found far to the north, even north of Rio de Janeiro, most of the less than two millionth population of these cute birds choose the beaches of Punto Tombay for this. In the second half of the last century, the population of Magellanic penguins was threatened with extinction. And even now, when the National Park is created on the peninsula of Punta Tomba, local people regularly collect their eggs … 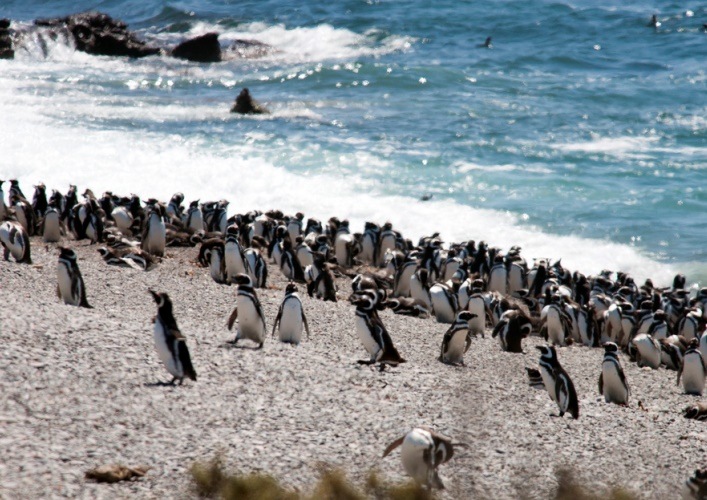 The easiest way is to get to Punta Tombo Peninsula by car from Treleuil Airport, it’s only 129 kilometers along the beautiful roads of Patagonia. Well, in the Treleu itself you can easily fly from Buenos Aires by planes of various Argentine air carriers.