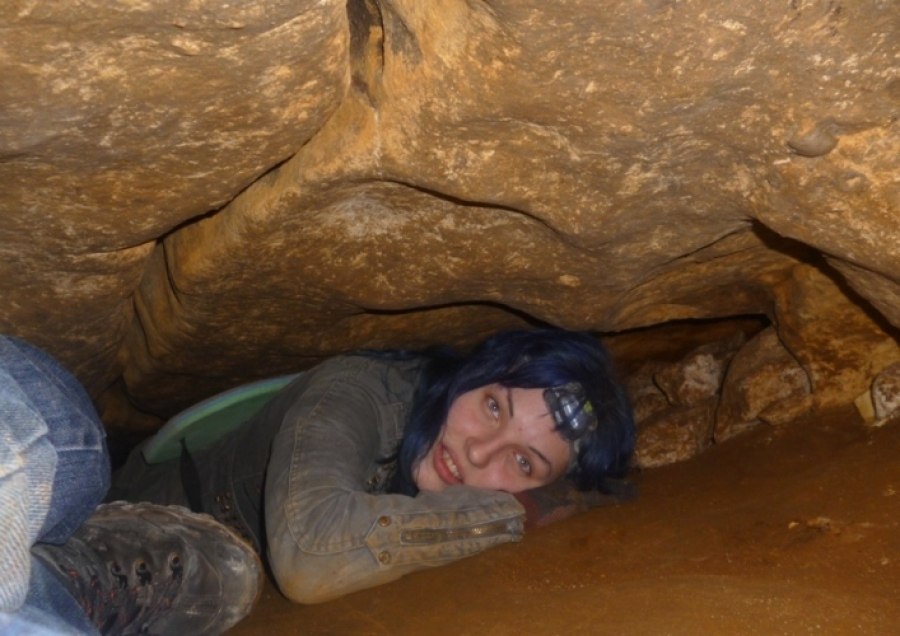 Caves of Syan are a system of tunnels and catacombs over 30 kilometers long, which were used from the 17th to the 19th century to extract limestone for construction. Later, since 1917, the mine was abandoned. It was rediscovered in 1925 with the direct participation of the historian Ignatii Stelletskiy, who suggested that the Sianovo quarries are “a town of cave troglodytes”.

A popular place in the Moscow region – Siany Caves 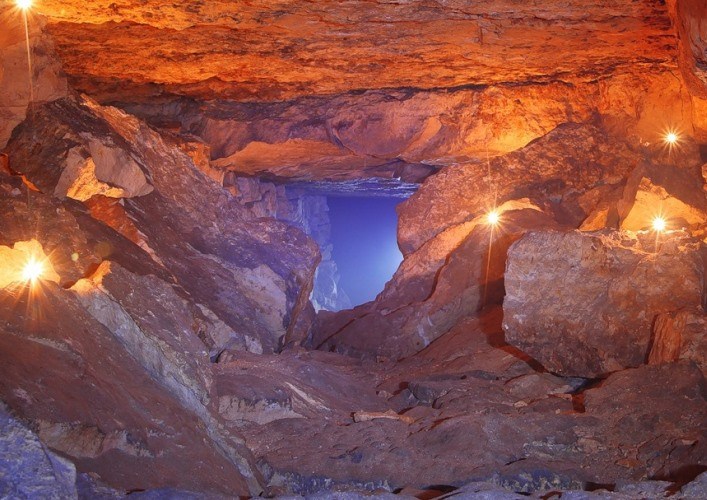 At the end of the Great Patriotic War, some entrances from the outskirts of Siany near Moscow blew up. Despite this, the number of people wishing to visit the cave through the surviving entrance increased. In connection with this, the authorities decided in 1978 to block this remaining loophole as well. Ten years later, Syanas were again discovered by speleologists, whose names can be seen on one of the walls of the cave. After certain design manipulations in 2007, the entrance, which was named “Cat’s Laz”, was cleared and reinforced.

Currently, Siana are popular, these near Moscow quarries take about a hundred people on weekends. In addition to a variety of passes, Syana attract tourists also with other things. For example, the grotto of Karst, a very narrow grotto of the Schuchka, is also popular with the grotto with the name “kurilka”, as well as “Karman”, which is easy to reach, but it’s incredibly difficult to get out. 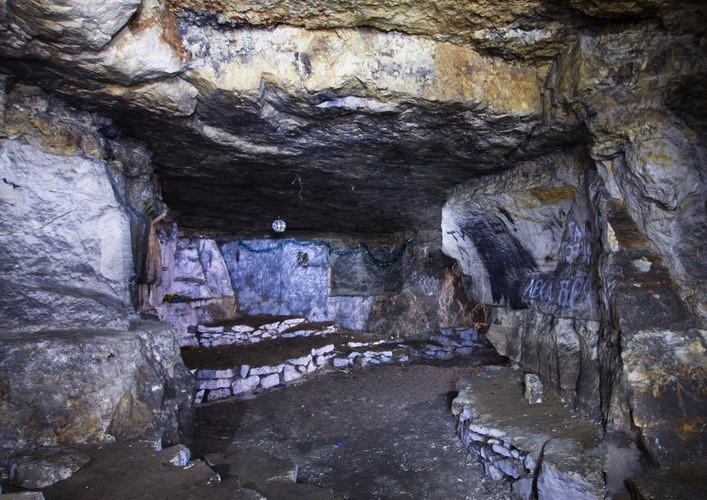 The entrance to the caves is strengthened by means of special well rings, and, going down, you can find a complete absence of light sources. Therefore, it is strongly recommended to take a flashlight, and preferably two. At the entrance there is also a registration book, where you have to enter your data and mark it out. This is done just in case, to be aware, there is a person inside or already out.

Making a trip to the ground, the imagination of cave tourists in places goes off scale, thanks to them grottos with different names appeared, decent and not quite. Here and there you can barely squeeze through, but there are places where you can safely pass and even jump without touching the ceiling. In the cave there is even a guardian-keeper named Aristarchus. An ancient overall, filled with unknown than, with an attached skull in a German helmet. There was even a tradition to leave him cigarettes, money and other small things, as it is believed that it will help not get lost in the tunnels.

How to get to the Sian caves

You can go by car to the 33rd kilometer of the Kashirskoye highway, in the direction of Yama, the village of Novelskoe, near the bridge over the Pakhra river, you can leave the car and go on foot along the beaten path. You can also get by train and by bus number 21 or minibus №439 from the station. Domodedovo, on arrival from the stop on foot to the caves about 300 meters. 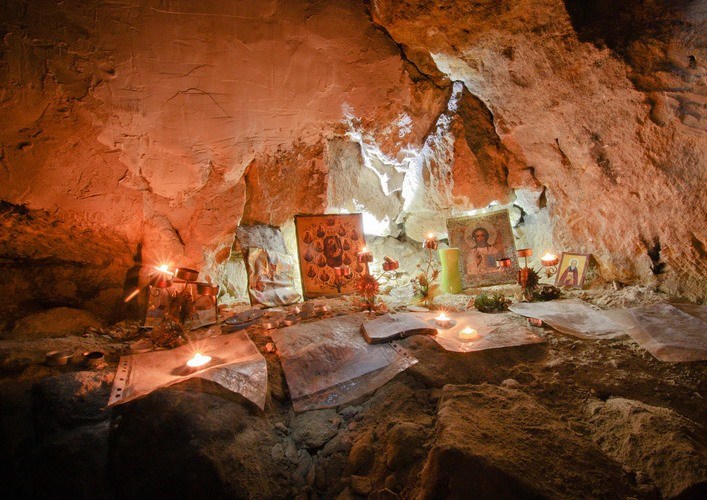 Due to good temperature conditions, it is likely that a long-stay stay is possible. It does not matter what the weather is outside, in caves it’s always +9 ° C. The season starts here in the autumn, and ends in the spring, here come even to celebrate the coming of the new year. In the summer, you can visit more interesting places in Europe, which are not underground.