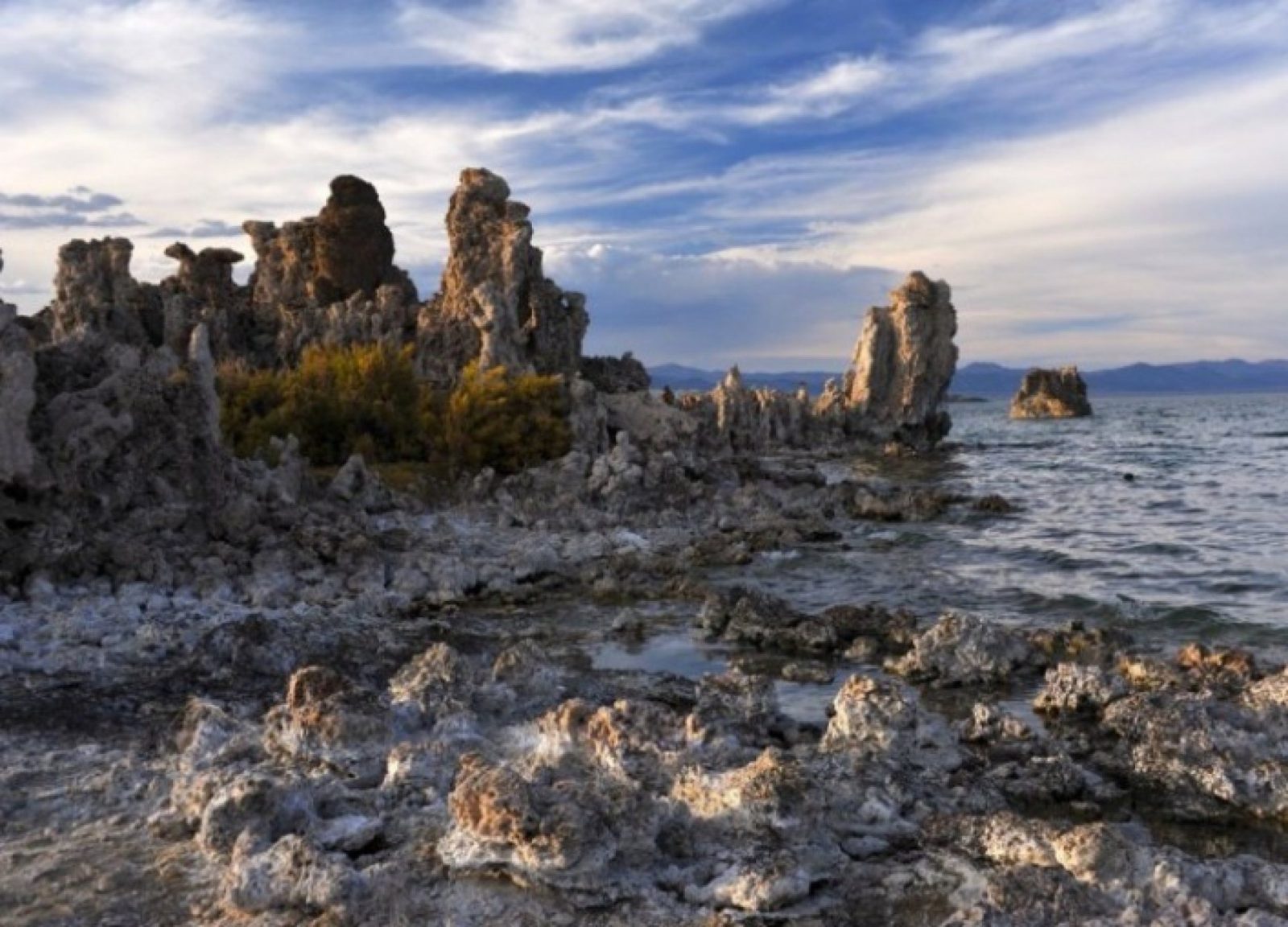 A lot of salt lakes are located in the territories of many countries of the world, but among them Mono Lake, which is the state of California in the United States, can be identified in a special place. 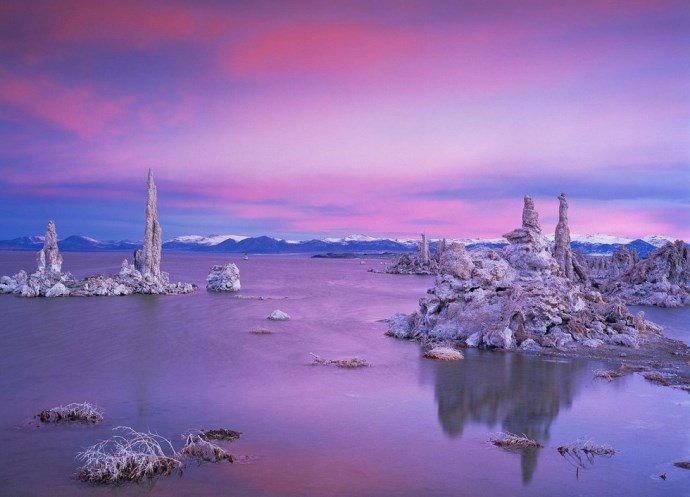 The amazing salt lake of Mono, located in the US state of California, in the eastern part of the Yosemite National Park. With its area of ​​150 square kilometers, the island has several volcanic islands, the largest of which is the island of Pakhoa about two or two and a half thousand years ago when an adjacent volcano erupted.

At the same time, its peculiarity is the fact that the volcanic magma that formed this island has light colors, which contrasts somewhat with the color of the soil of the second largest island of Lake Negit, which has a dark brown soil color. In addition, in the middle of the last century, after significant shallowing of the lake, the status of the Negit Island has changed and for more than fifty years the Negit has been another peninsula of this lake.

A little bit from the history of Mono Lake 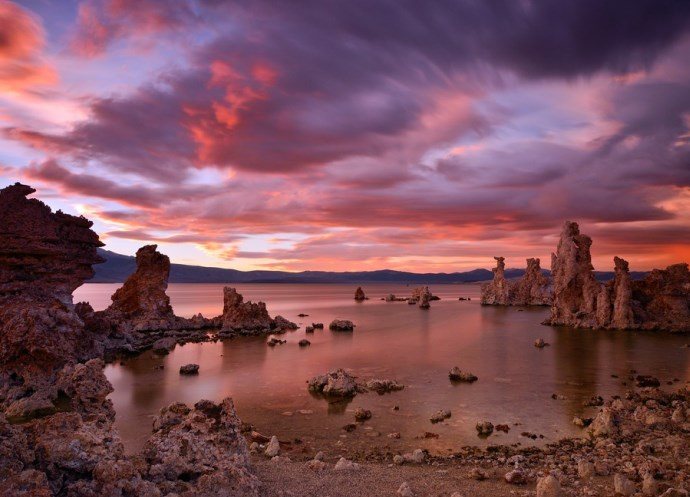 However, the trip to Lake Mono attracts numerous tourists not only with its high altitude location, and this is 1945 meters above sea level or its depth of 15 meters, but because the last two or three decades the lake’s salinity level was more than 70 grams per liter. For comparison, the salt content in the same Atlantic Ocean does not exceed the value of thirty grams per liter. And the problems of the lake with its salinity, began when, in the mid-twenties of the last century, the Los Angeles authorities adopted a program for the additional provision of drinking water to a multi-million city by transferring the water of rivers feeding the lake. With this in mind, the water level in the lake has dropped quite sharply, and its salinity has increased significantly.

But, to date, Mono Lake is included in the list of the most interesting places in America, for the reason that the gradual shallowing of the lake and its salinity, led to the fact that from its day rose rather bizarre sculptural formations of natural origin. At the same time, in connection with the fact that these formations consist of different salt compounds, the formations themselves have different colors and their shades. And it is this modern feature of the lake that attracts numerous tourists from all over the United States and many countries of Europe and Asia.

How to get to Mono Lake

So it turns out that for today, the numerous sights of America, as a rule, are located in its remote corners. In this regard, to get to Lake Mono is somewhat problematic. Although if you have some financial means, then traveling on a private helicopter to the same Los Angeles will not take long. 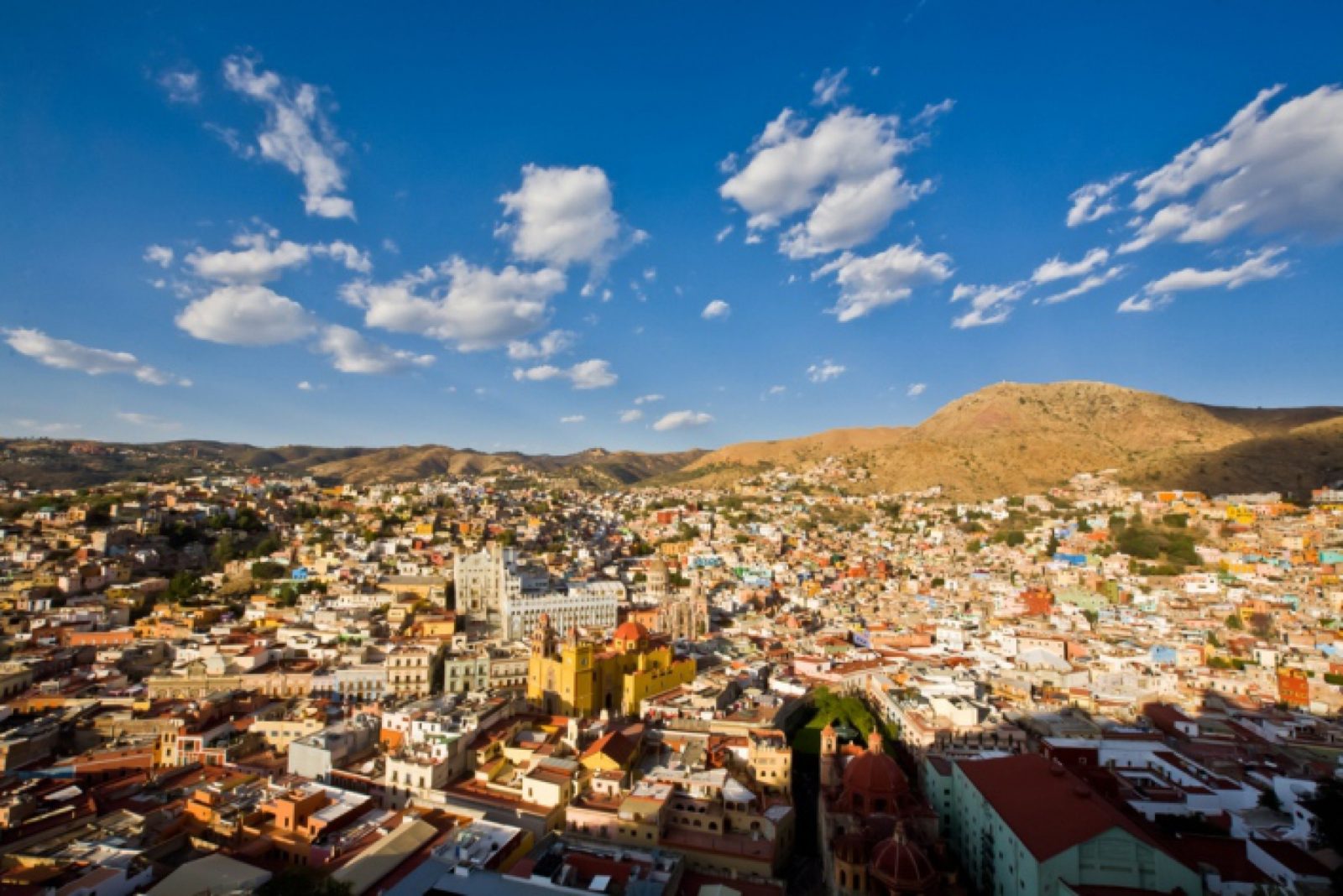 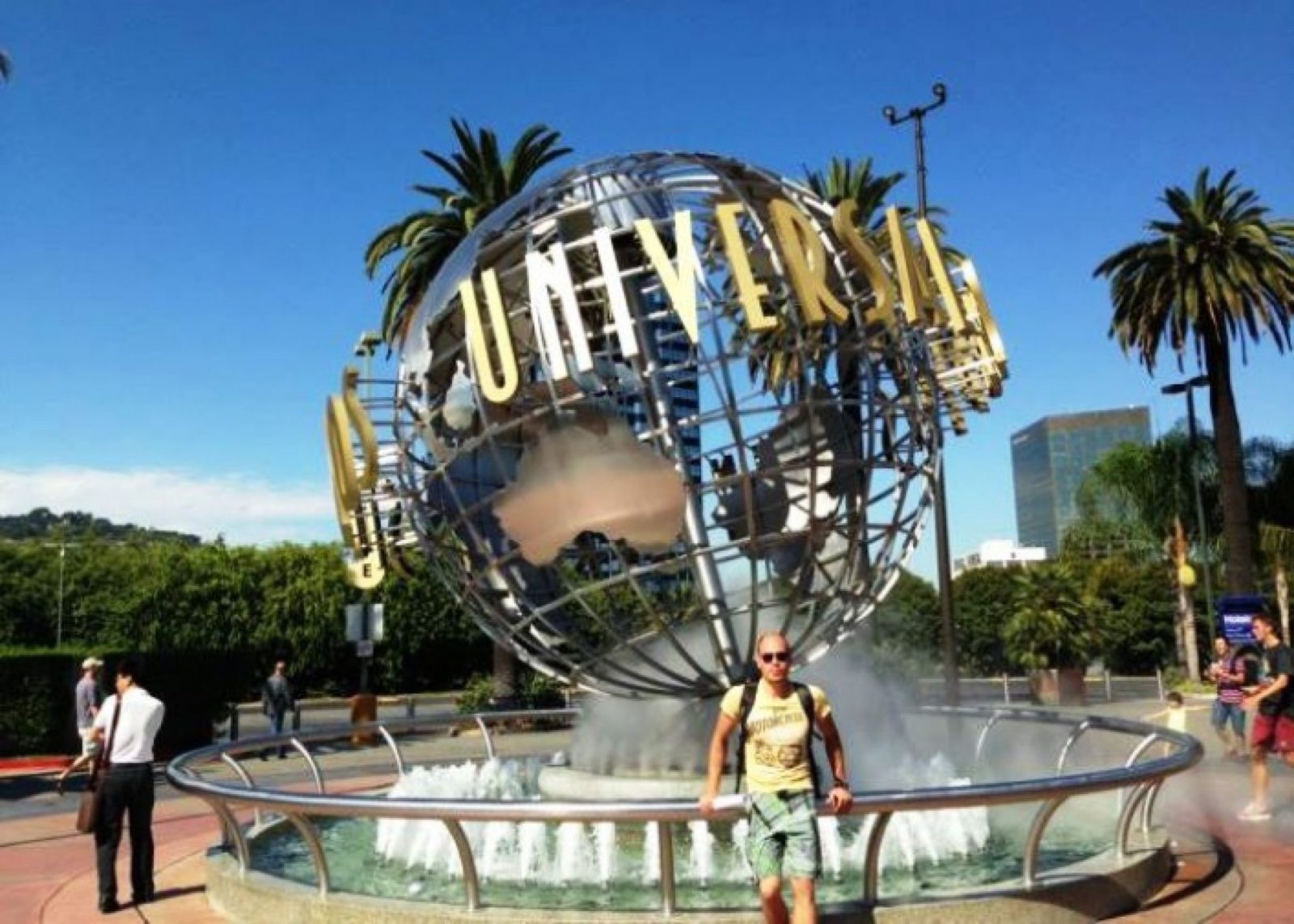 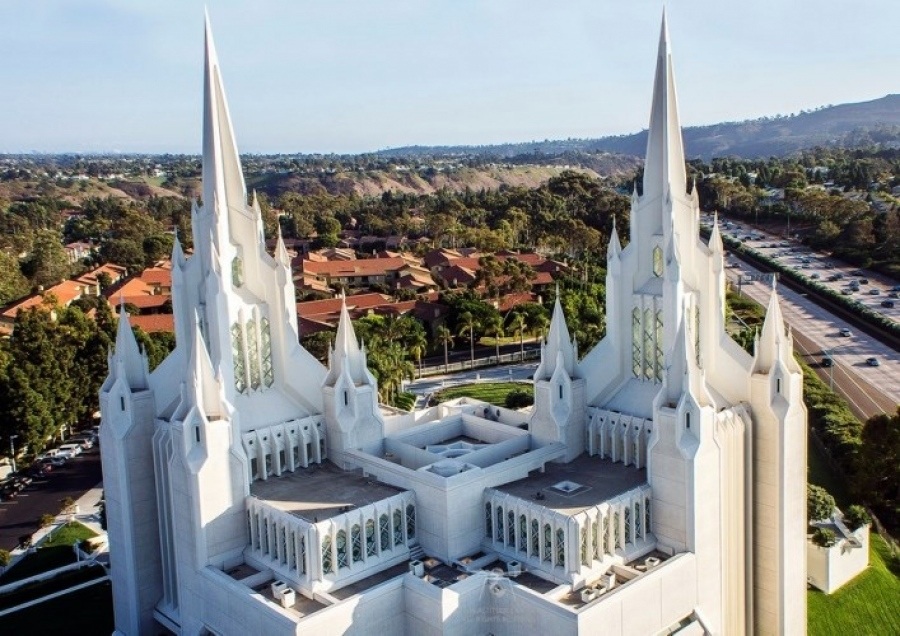 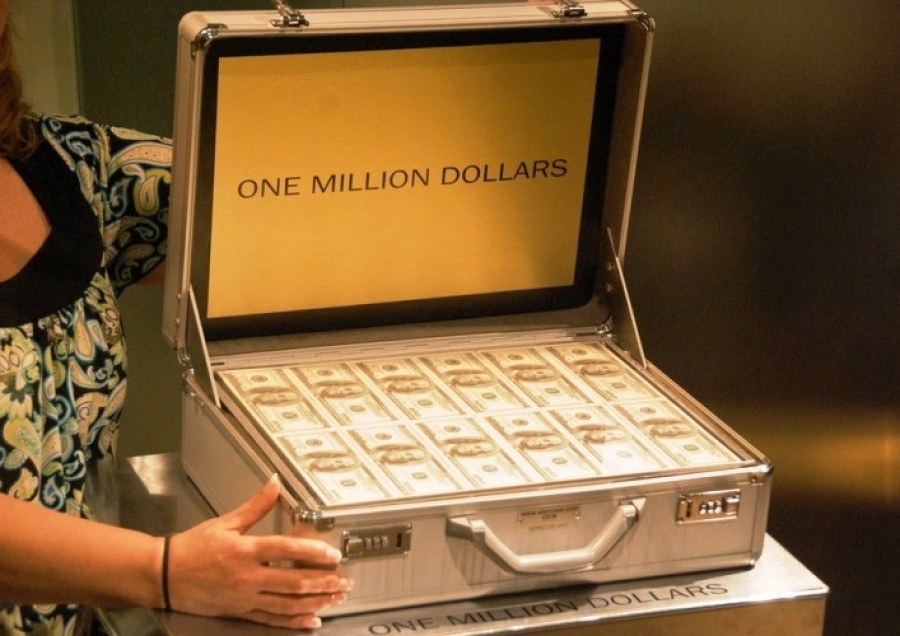 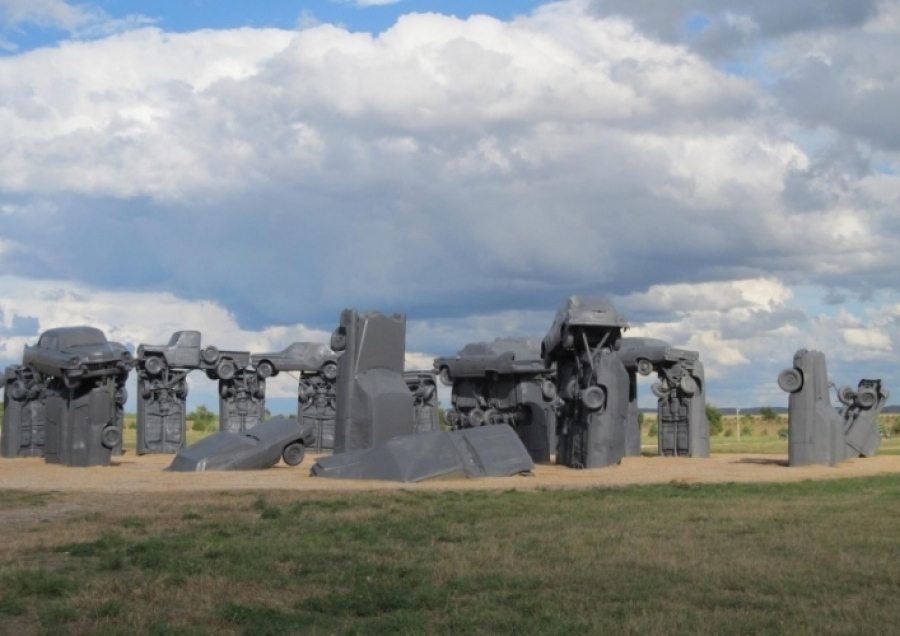 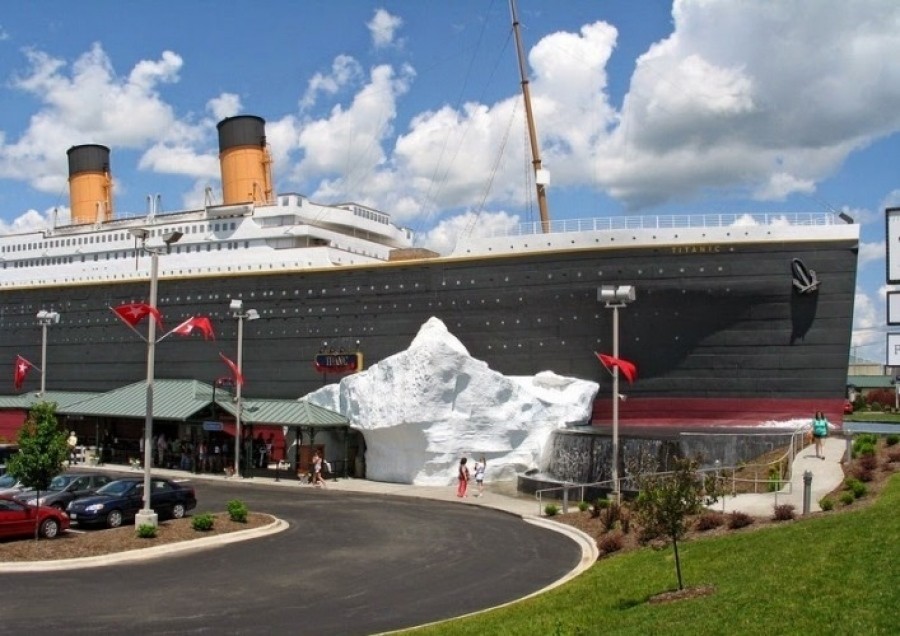 Nobody likes to get into a shipwreck himself. But everyone likes to collect the remains after the shipwrecks, to recreate their paintings. Especially if it,