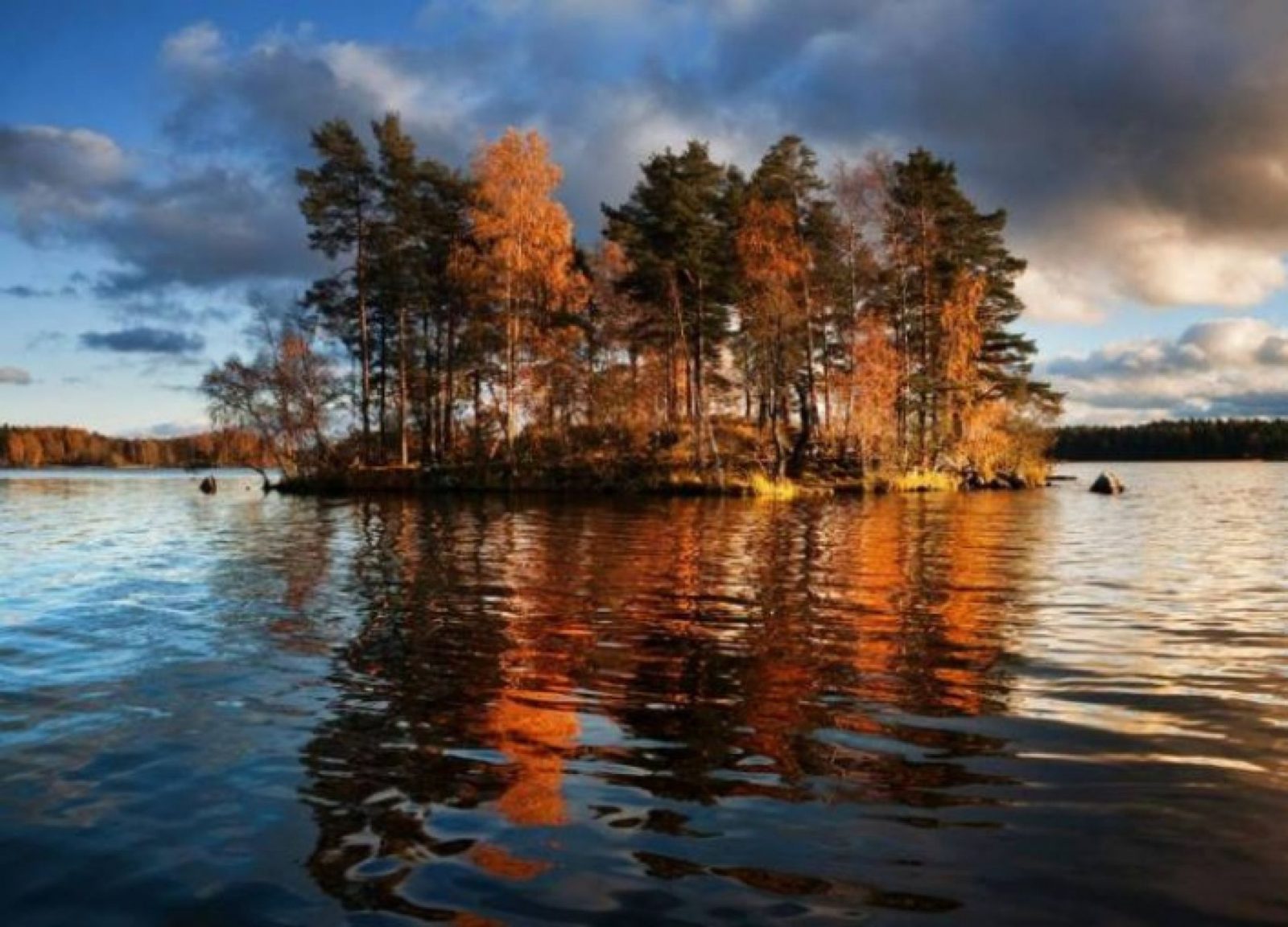 Along with many water bodies located on the territory of Europe Ladoga Lake is not only the largest freshwater lake of this continent, but also a remarkable natural and historical monument.

Ladoga Lake and its history 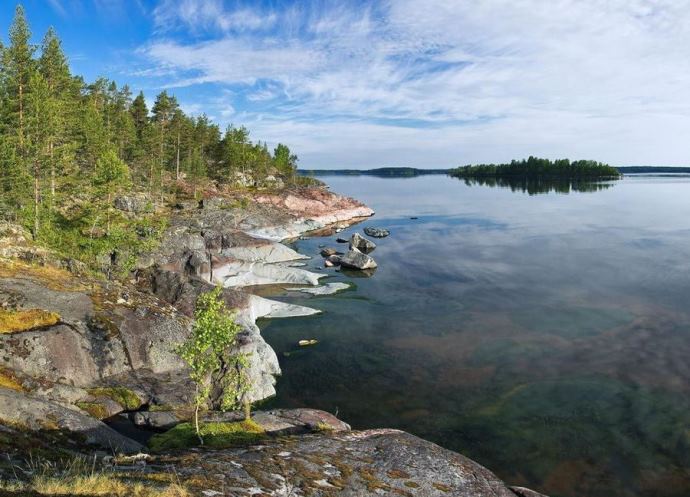 For the first time Lake Ladoga is mentioned in the historical chronicle of the 12th century by Nestor under a somewhat different name, but as “the great lake of Nevo”, which most likely came from the presence of the Neva river in the basin of this lake. It should be noted that the etymology of this word has its roots in the Finnish name of such a concept as “neva” – “swamp, quagmire”. After all, in those distant times, when the swampy terrain prevailed on the territory adjacent to the lake.

And here, the more familiar word “Ladoga” has Scandinavian origin, when in the Scandinavian sagas and trade agreements with Hanseatic merchants this lake was called, like Aldoga, a derivative of the same old-fashioned word “Alto” – a wave or an open lake. Although this can also be interpreted as a feature of Lake Ladoga, it is more like a freshwater sea in the autumn-winter period due to constant storms and a strong north wind.

However, despite a somewhat harsh climate, a considerable part of our compatriots and guests from far abroad, rest on Lake Ladoga, without any reservations, can be called as the best holiday in the world, because practically at any time of the year everyone can find here , that he liked most of all. And here, on the Ladoga Lake, there really is something to do, from memorable walks on cruise yachts to magnificent fishing. And this is not only due to the proximity of such cultural centers on its coast, such as St. Petersburg, Priozersk and Shlisselburg, but also the developed tourist infrastructure, which includes a large number of hotels of various levels of service. 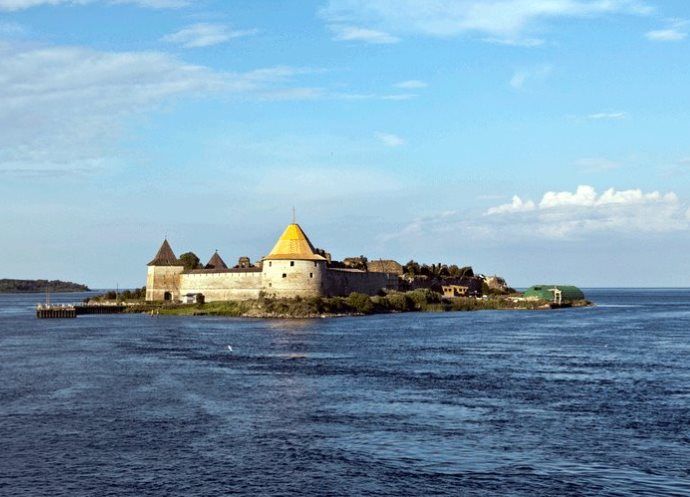 At the same time, rest on Lake Ladoga, as well as rest in Europe, in addition to free time at coastal resorts, on its water area are located and historical attractions of a global scale. In particular, first of all, this refers to the historical complex located on the Valaam islands, which acquired their geographical and economic importance, beginning with the IX century, when the famous path “From the Varangians to the Greeks” passed through the Ladoga Lake. After all, in those years, it was in the Valaam Islands that Orthodox monasteries were built, which apart from the cult significance also had a logistical significance, as places of temporary shelter for merchant ships and warehousing of goods.

How to get to Lake Ladoga

Taking into account the fact that the water area of the Ladoga Lake is located on the territory of the Leningrad region, in any case, starting point, when traveling on a trip, it is worth starting from this station from the railway station of the Northern capital of the Russian Federation, and then at your discretion. After all, you can get to the same Schlisselburg, both on the road and on a river boat. At the same time, if you have purchased a tourist tour in Ladoga in advance, then these are all the features of the upcoming journey of the minutes to you. 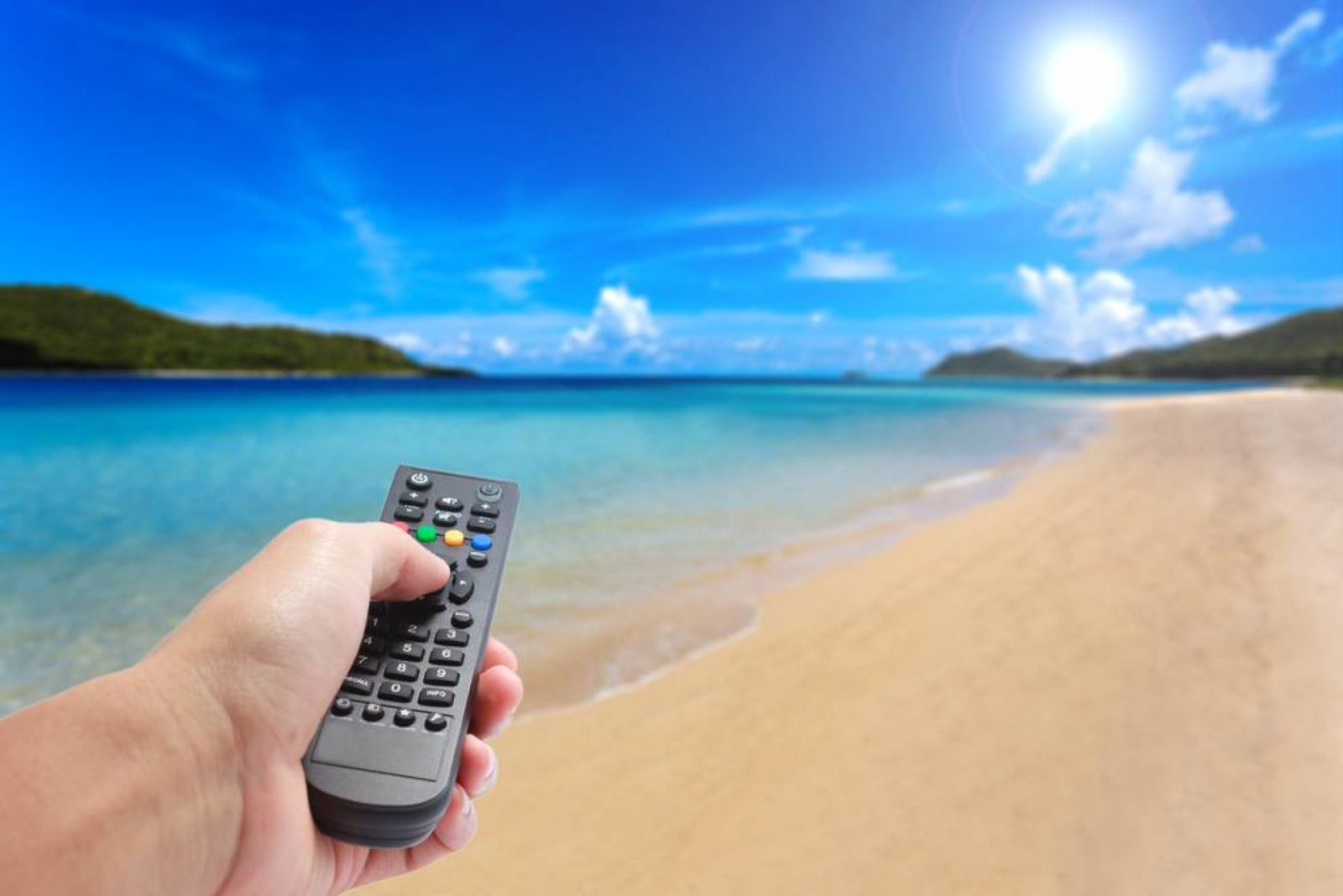 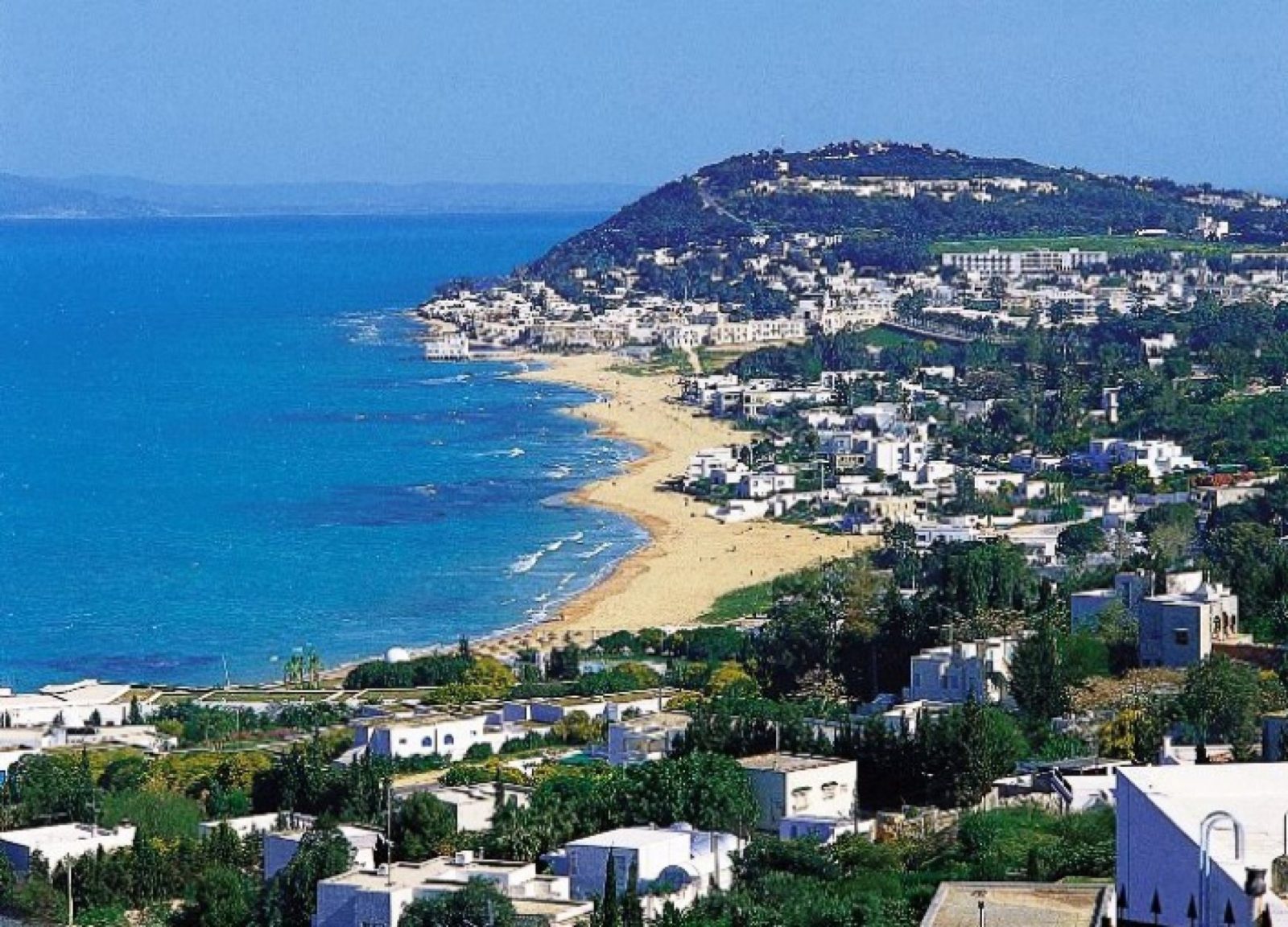 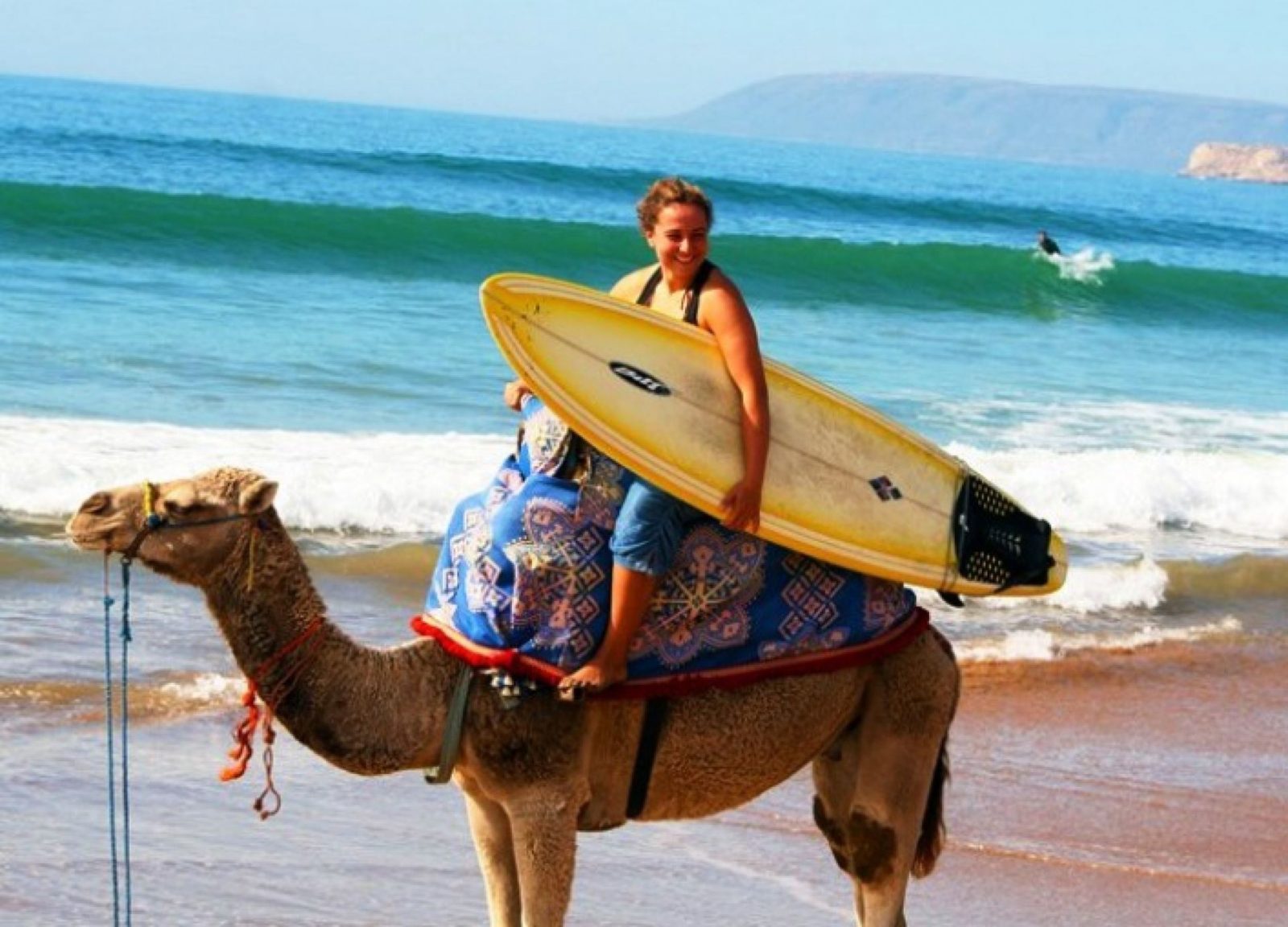 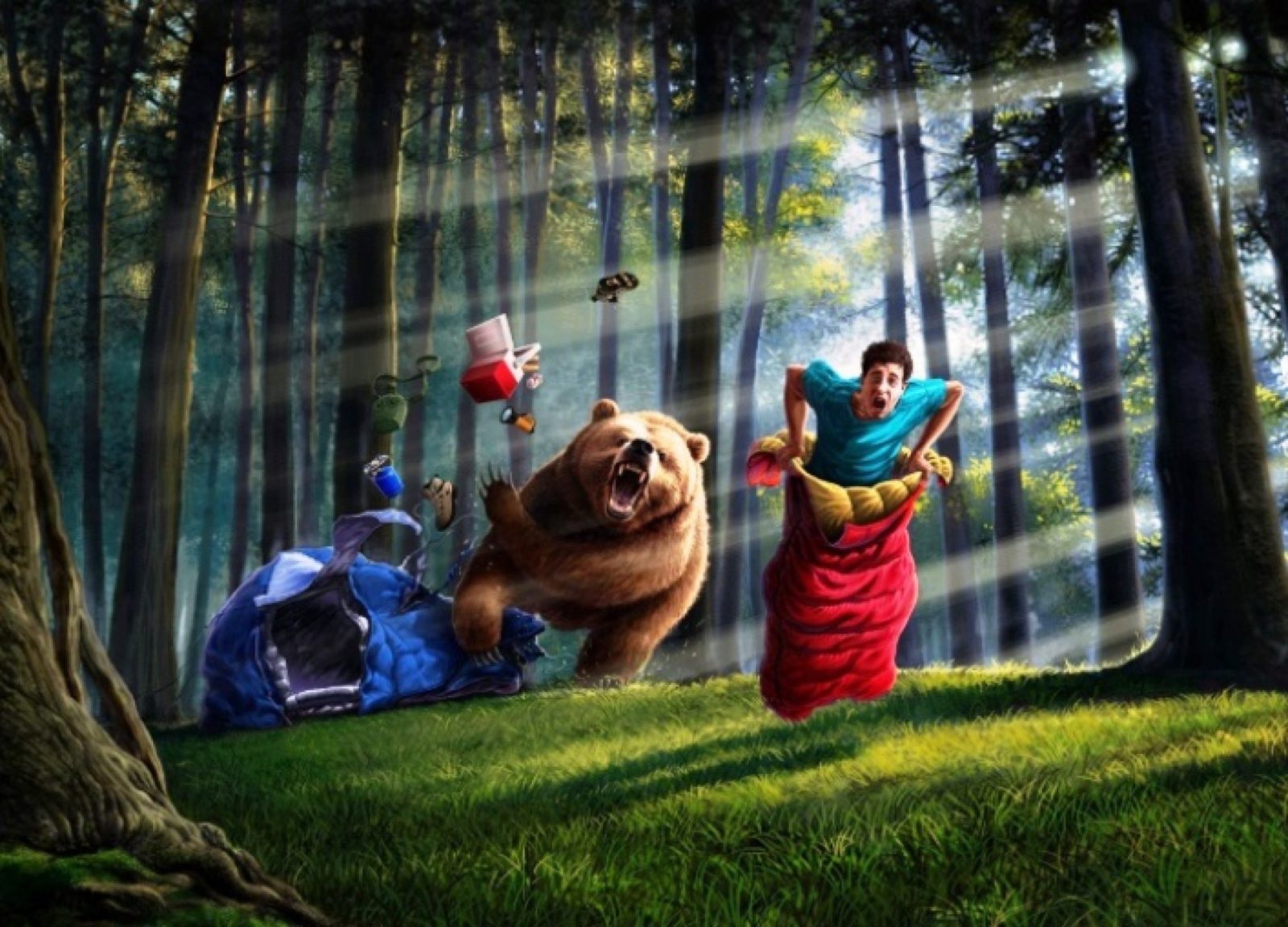 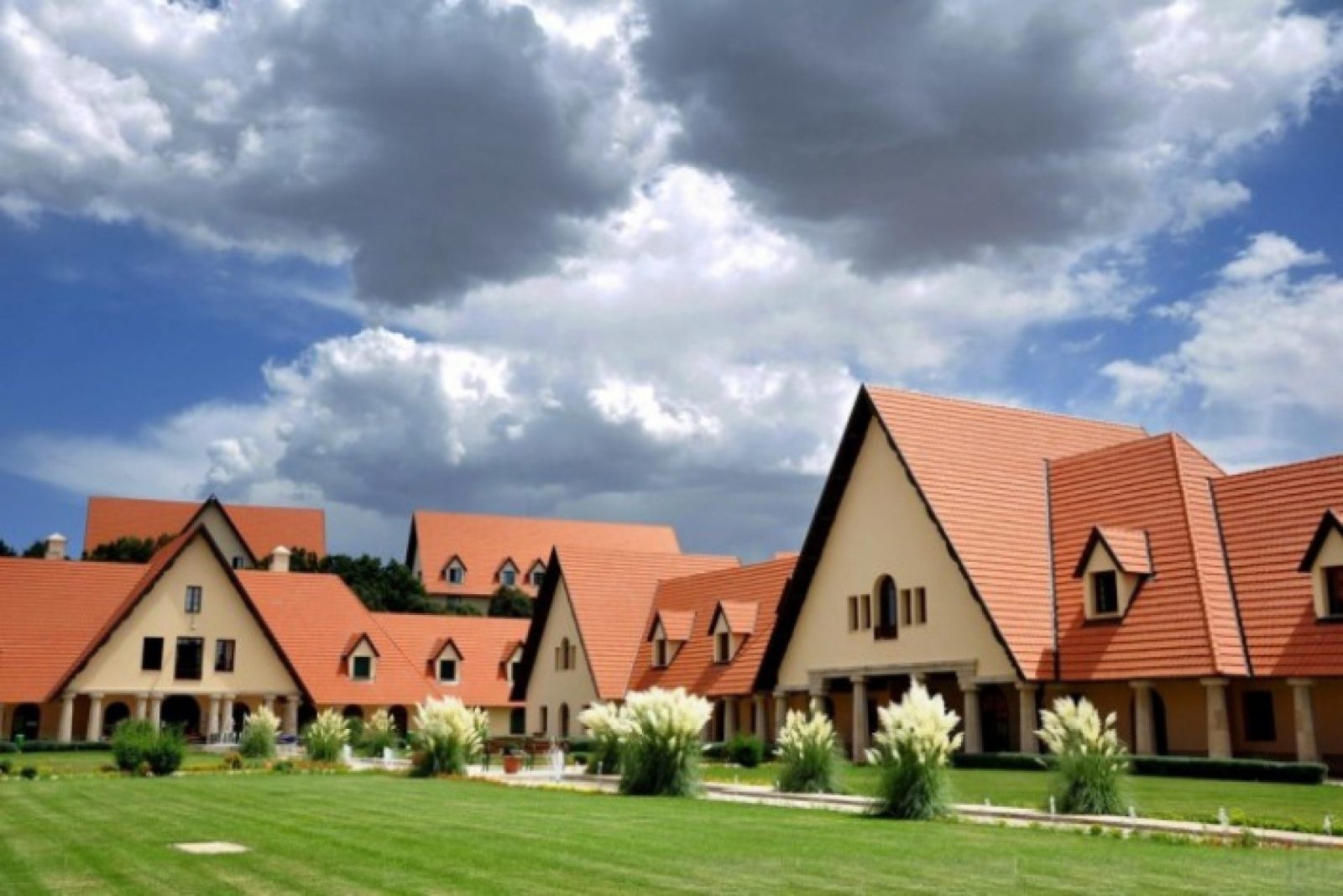