Catacombs of the Capuchins 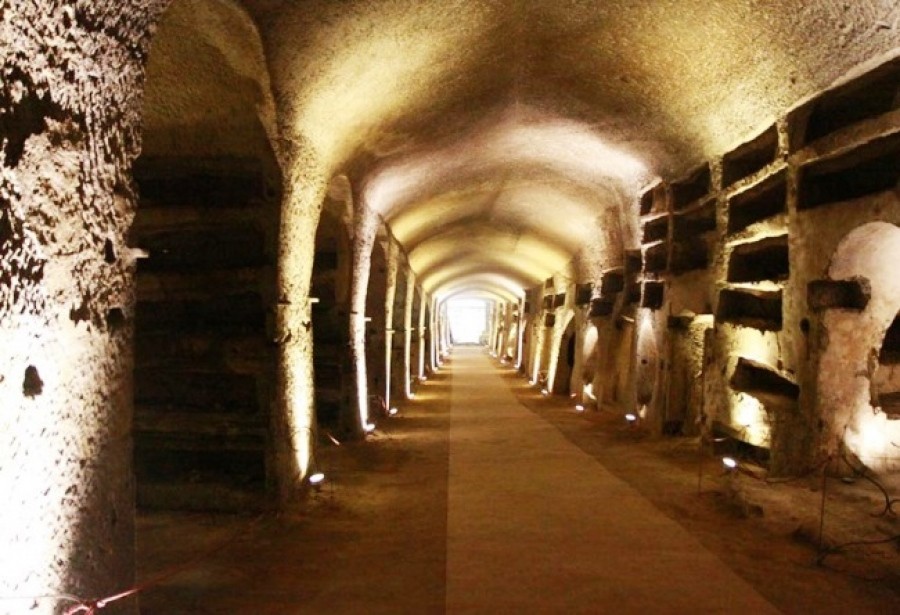 Almost every one of us knows what the catacombs and is connected with them. But the truly scary and at the same time, amazing place on earth, are the catacombs in Sicily. Some visitors like to call this place «a museum of death,» and what is most interesting, is the name of a logical proof.

In these catacombs of mummified more than 8,000 mummies. And it happened for the reason that sites for burial almost was not, and it was necessary to bury the priests. Because, in 1599, the priests decided to find a new place for itself Capuchin church.

After a brief search and there was an unusual, but at the same time, the structure of the terrifying mummies. Most important in all this is that the mummy, unlike rotting corpses, no odor is not published, and therefore did not bring inconvenience. Burial took place before 1871. Besides the fact that priests are buried here, there are also high-ranking officials and Palermo.

Some, dignitaries buried in expensive suits, which almost did not survive, as broke from time to time, but by the priests were only skeletons that were found almost immediately. In 1881, the catacombs were closed by the authorities, but some people are still more were buried. The most famous, at that time became Rosalia Lombardo, who died at the age of two years, from pneumonia. Resolution on her burial in the catacombs sought for a long time, after which it was embalmed, and in 1920 she was buried. Until now, it is called «sleeping beauty», as the well-preserved body.

Catacombs of the Capuchins are divided into separate rooms, in which buried men and women separately, the girl’s body is in a special chapel. Also there is a room in which were buried only virgins and young children, so these catacombs really amazing and fascinating spirit. And not every person was given such a privilege to be buried in a sacred place.