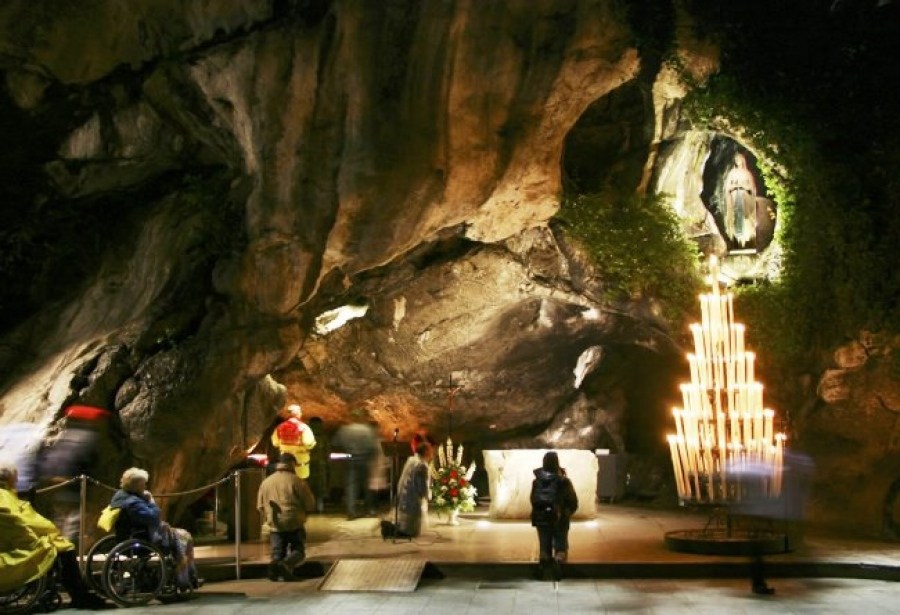 The most interesting process of drying of the corpse – incorruptibility. This happens infrequently, died like a mummy, only emits an odor of church incense, flowers and myrrh. The most popular among the faithful the remains of a body of Bernadette Soubirous, which was visited by the Virgin Mary. After the incident, a fourteen year old girl went to the convent, where she died, and does not decompose.

Another case occurred 64 years. In spring 1943 in the capital of the French doctor who was present at the exhumation of the deceased Katharina Labur, recorded that the holy limbs were flexible, the hair is not dimmed, and the skin remains intact rotting. The same eye color has not changed, the internal organs were almost the same as in life.

A unique event took place and from 1399 year. Around the tomb Shabralya Makhlouf happened bright glow over forty-eight days. And after a few centuries, in 1937, at the opening, the body of the saint also left untouched. For thirteen years, no one came to the tomb. And when scientists decided to once again examine the deceased. It turned out that the body was covered with blood and was running some strange liquid, which, according to the clergy, is healing.

Until now, many specialists in mummification remained a mystery, this strange phenomenon. So many bodies of the saints found in different parts of our planet, were as real as in life. We found the blood of corpses was just in a frozen state, all internal organs were intact, as well as the skin, hair and nails.

But recently, scientists have discovered an interesting fact. Not only saints were incorruptible, just ordinary people. In some cases, human fat to become wax, which gives such wonderful qualities dead bodies. There are even cases of mass graves in the catacombs, containing chemical elements absorb moisture, not allowing the decomposition of bodies.