The Russian city of Kenigsberg 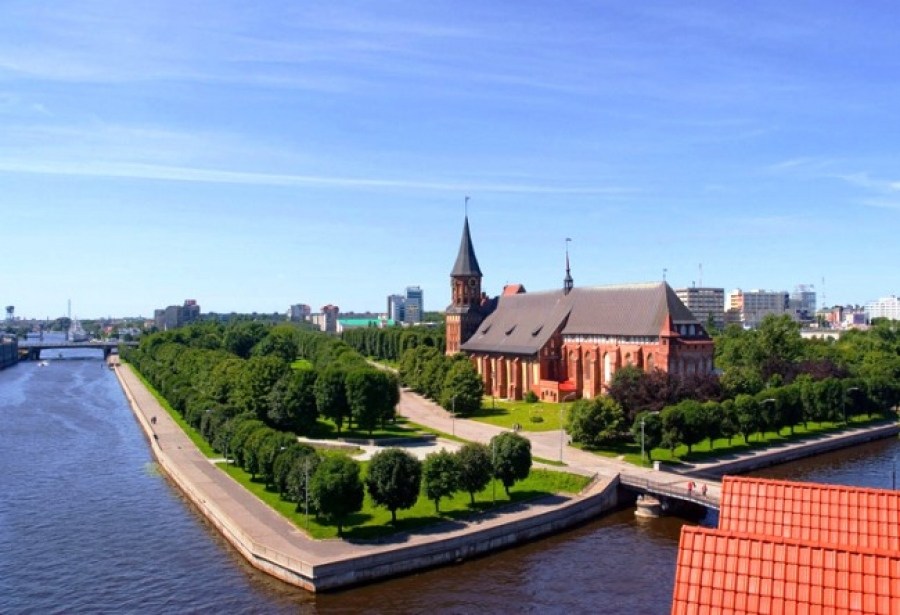 In the Middle Ages, the territory on which the modern Kenigsberg, lived Prussia. They were engaged in agriculture, fishing fish trade. The proximity of the Baltic Sea has a positive impact on the development of these lands. The Prussians had periods of not only the economic upturn, but also a lot of wars, when they had to defend their land. 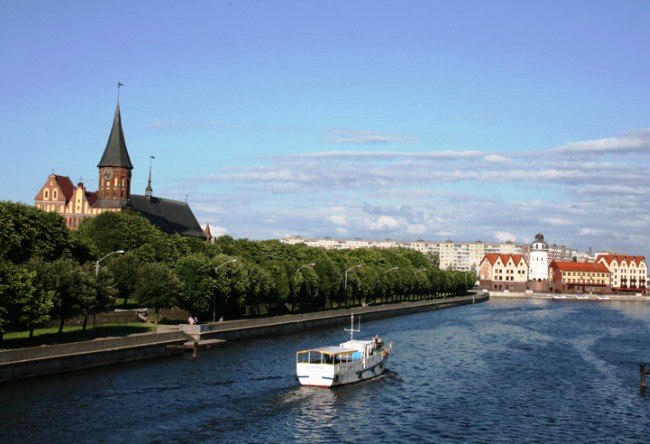 In 1231 the Pope blessed the Teutonic Knights on crusade. The outcome of the campaign was to unite the three Prussian towns Altstadt, Löbenicht, Kneiphof and appeared town, whose name means Royal Mountain – Konigsberg. From all the above, it is evident that since its launch on the map in 1255 and until 1945 belonged to Germany. This town has a long history, a rich variety of historical events, it was crowned King of Prussia, and in the XVIII century, it was actually the capital of East Prussia. 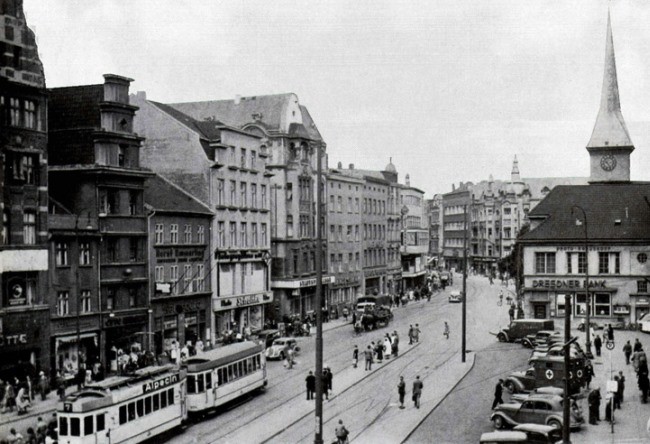 After World War II, according to the results of the Yalta and Potsdam conferences, part of East Prussia with Königsberg he became part of the Soviet Union. Most of the Germans left for Germany in 1945, prior to the entry into the city of the Soviet Army. Many were deported to their historic homeland from 1945 to 1947. 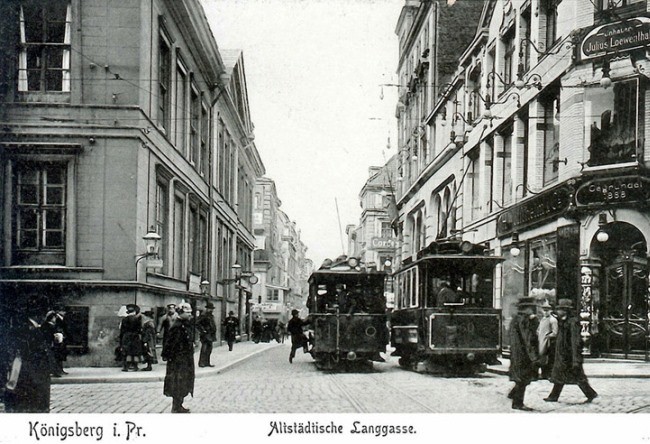 During its long history of Kaliningrad, as it was called the city several times received Russian citizenship. In 1758, after the Seven Years’ War between Russia and Prussia, East Prussia became part of the Russian Empire. Even the German philosopher Immanuel Kant, who lived then in Königsberg, became a Russian citizen. But after the reign of Peter III, in 1762, he was returned to the Kingdom of Prussia. 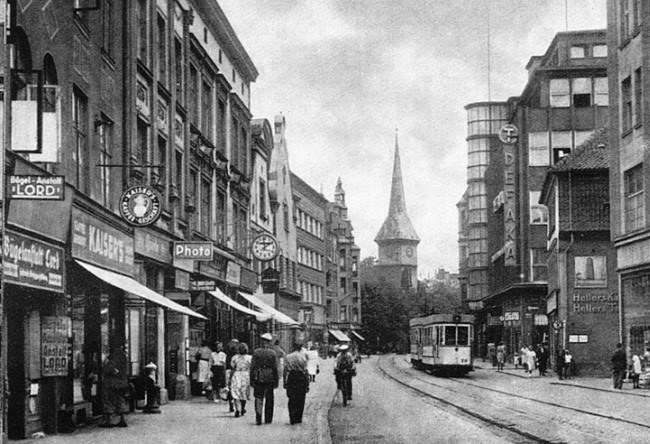 In the Soviet era, it was a closed city for foreigners. The Soviet government was so eager to get rid of all the German in the city, historical and architectural monuments, survived to our times, there is not much. Among them is one of the few monuments built in the Gothic style Cathedral, the Mausoleum of Immanuel Kant, the Puppet Theatre (Kirch Queen Louise), several brick gate – Royal, Bradenburgskie, Rossgarten, Fridrihsburgskie and balances Koenigsberg castle.