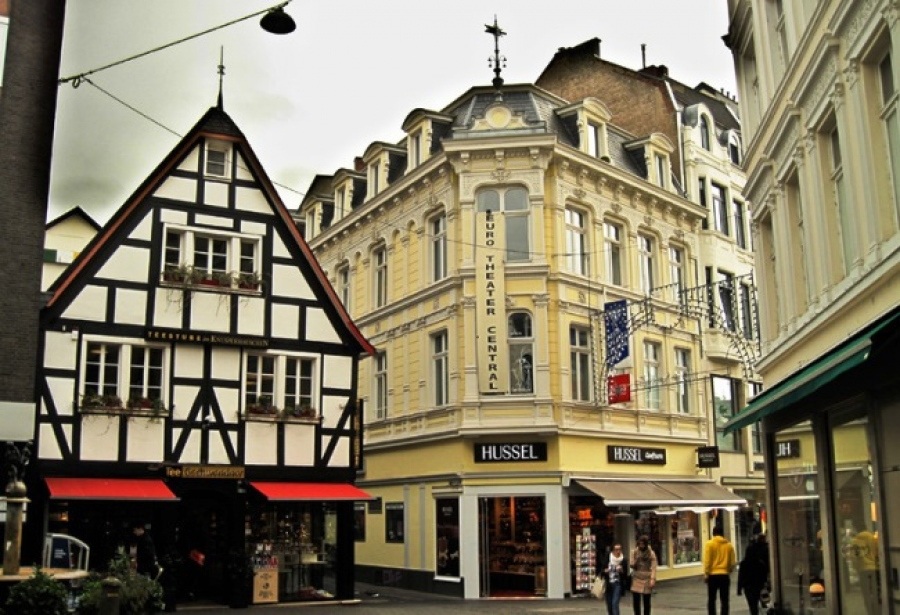 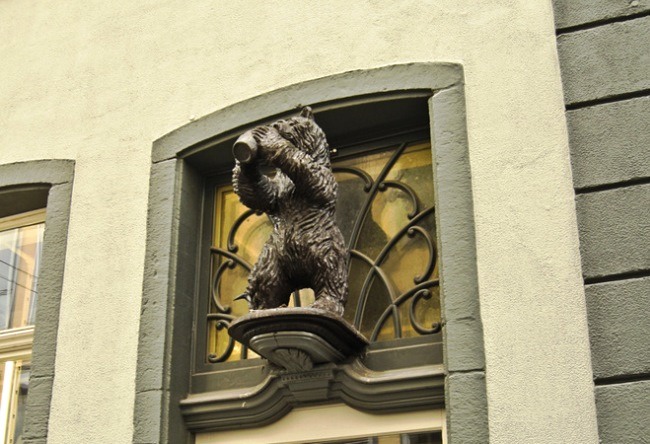 Coming here, you can visit a lot of unique places. For example, the Monastery of St. Martin Basilica. It was he who was depicted on the emblem of the city in the 13th century and since then, it is still a symbol of the city. The monastery was founded in the place where they were buried the martyrs Cassius and Floret. These martyrs were patrons of the city. 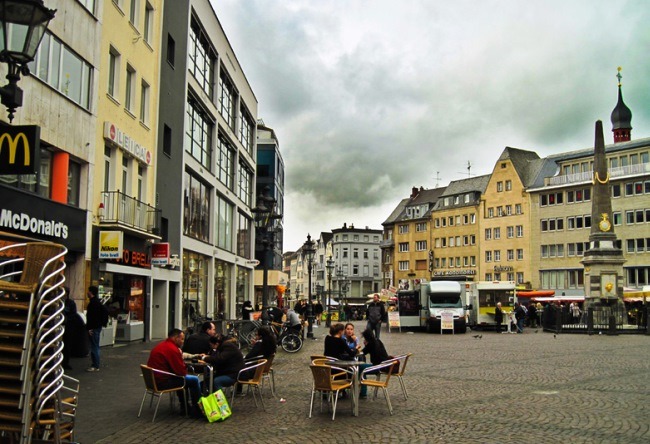 You can also come to the Town Hall Square. What, then, as now, the market square is the center of the city. The history of the area begins with the 11th century AD. In 1550, the square was built a fountain, which, unfortunately, destroyed in 1689, when the area was shelled. Only in 1777, the fountain was restored, and he is still in effect. In addition, the area has been established town hall, which currently receives important guests. 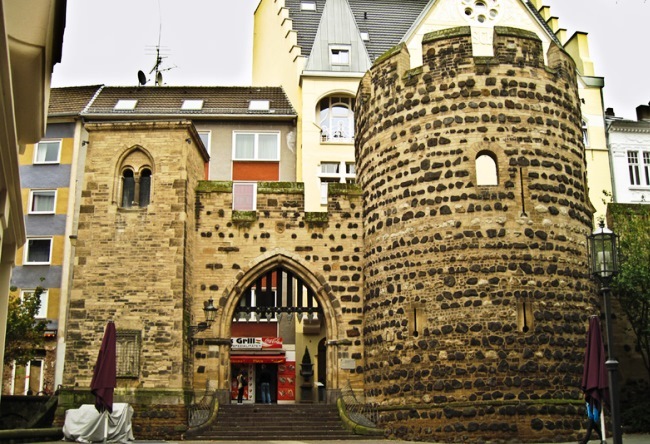 At that time, the city of Bonn, was very quiet and very young European capital. Now, this is a city that is visited a lot of people, not only tourists, but also high-ranking officials. In general, the history of this city is very interesting because in order to learn more about it, you will need to be sure to visit. Talk about their feelings, simply makes no sense, as they are very difficult to pass. 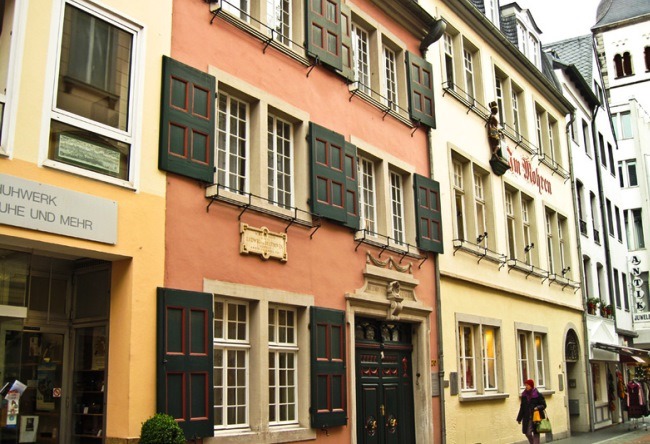 Passing through the city, you can see a large number of statues, especially bears. What exactly does that mean, you ask the locals, but, apparently, this is something very important, because a lot of bears in Bonn.