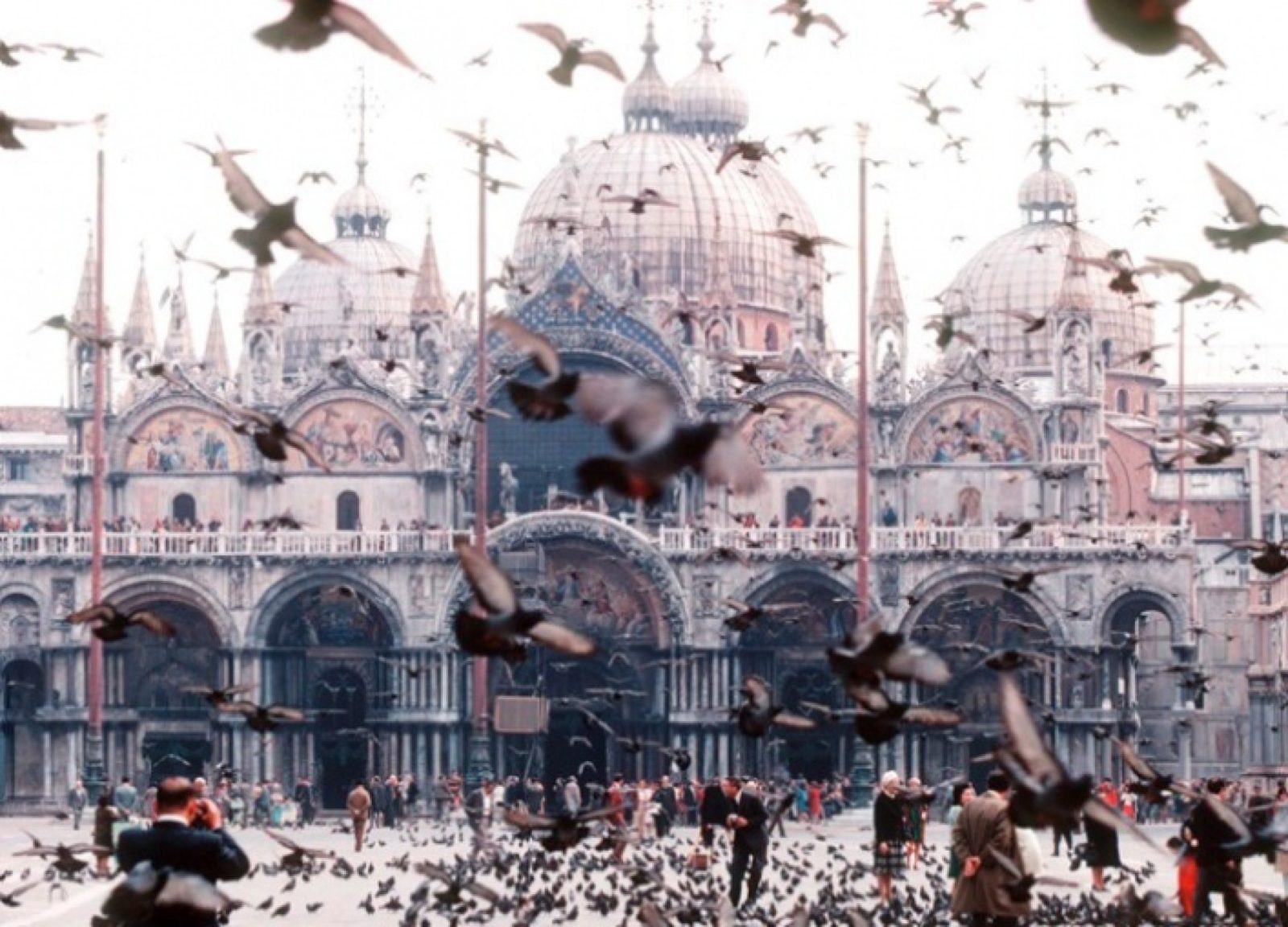 A characteristic feature of the holiday in the Apennines is the fact that rest in Italy, you can organize not only in the classical summer period. In winter there, too, have something to see and where, if desired, go skiing. After all, almost a few hours drive from the same Rome, the southern slopes of the Alps, where even in the early spring on the slopes there is not quite bad snow.

How to plan a vacation in Italy 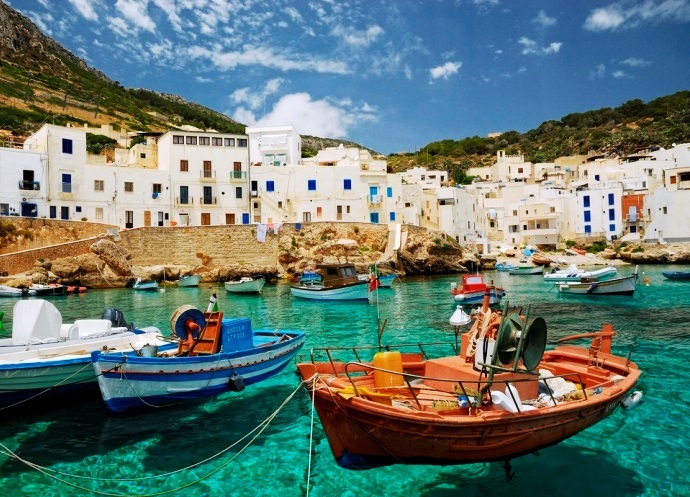 First of all, in order to plan your vacation in Italy, you need to determine not so much with the availability of your Schengen visa, but with your financial capabilities. After all, travel to Italy, as a rule, is determined by these two factors. And this has under itself quite certain grounds, since, the same, rest in winter on the peninsula of Apenin, is significantly different from a similar event in the summer. After all, Italy’s summer hotels are “two big differences”, as they say in Odessa, compared to the prices that their owners set in the winter.

So, based on these purely economic considerations, tours to Italy must be planned in advance, then the discount will be greater. However, if the economic factor is not critical for you, then the combination of a sports and entertainment program in the Southern Alps with a more cognitive part of it and visiting the sights of Rome, the Vatican and Naples can be a better option.

Map of Italy or look for sights Apennines 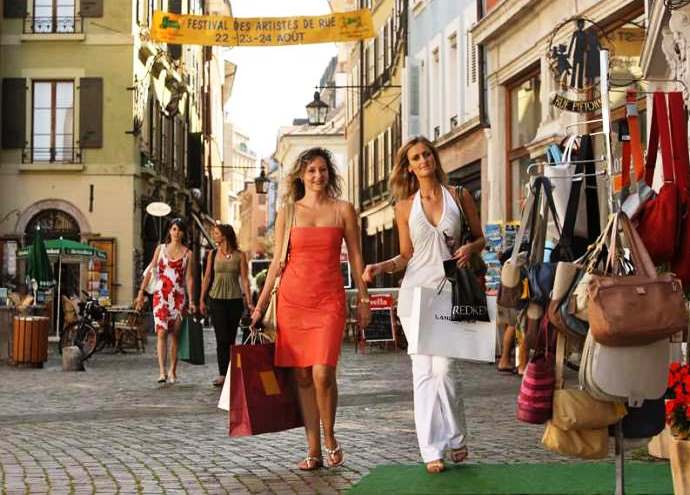 As many people think, experienced tourists in Western Europe have one and very significant drawback for this continent, almost all of Europe is one of the only artifacts and sights of a different period of development of this continent. And in this respect, I would not really like to exchange my precious time for historical sights located in Sicily or the island of Capri. After all, the photo of Italy that you show your friends or acquaintances should be, at least against the backdrop of the Colosseum or the ruins of Pomne.

Your photo on the background of the eruption of the volcano Etna, will require a fairly lengthy explanation of what, where and when. And in the case of the Colosseum, everything is much simpler. So, in this case, at least you need a map of Italy, where the historical sites are marked with special badges. So, when planning a trip to Italy, start by studying the theory and the material part of this process. And in this respect, the map of Italy is the very first document to be purchased and studied.