Interesting places and megaliths of Russia 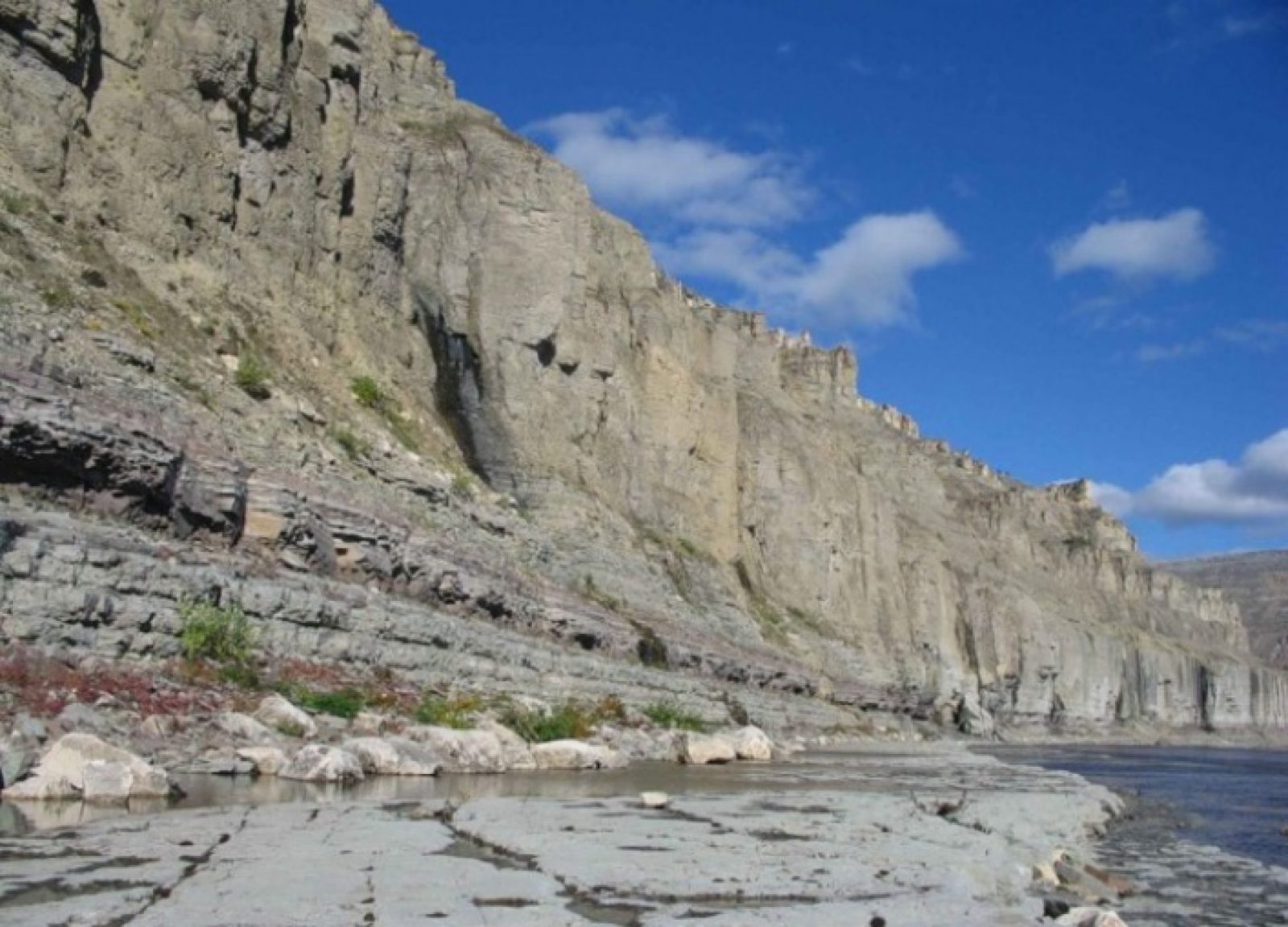 To date, there is a sufficient amount of unknown, so tourists always have the same question: “Where to go on vacation, what interesting places are better to see, and what are the most memorable? It is megaliths that are located in Kamchatka, are in great demand among tourists and scientists. After all, here is concentrated the largest number of megaliths, the origin of which to this day can not be definitely.

In 230 kilometers from the village called “Tigil”, which is located in Kamchatka, tourists found incredibly large-sized stone blocks of cylindrical shape. Lovers of unusual phenomena and have previously seen interesting places in Russia, but this time they were surprised by what they saw. It was decided to report on his unusual find. After a couple of hours, an archaeological expedition arrived. 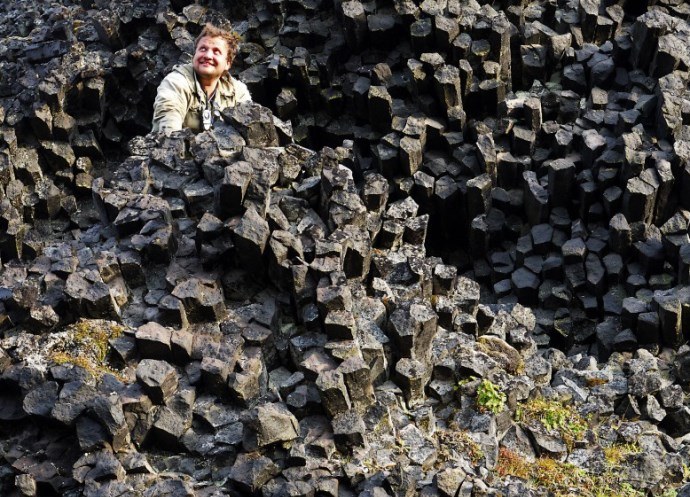 One of the participants of the expedition, Yuri Golubev, who is directly engaged in the study of megaliths, claimed that these megaliths struck him with their size, as well as an unusual form. Stone blocks were simply in magnificent condition, says the scientist. After inspecting the megaliths, it was established that this discovery is four hundred million years old.

Maybe it is the traces of a once-vanished civilization?

In 2005, an ethno-ecological expedition was created, which bore the interesting name “The Great Russian Triangle”. The participants of this expedition decided to carefully study the megaliths found, which more and more struck their unusualness, both scientists and ordinary tourists. 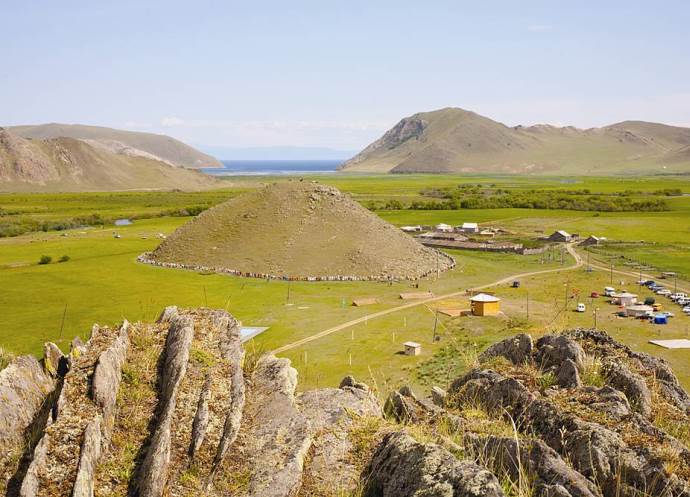 The very first point, which was studied by scientists, was Mount Yord. It’s amazing that the mountain, as it turned out, has an artificial origin. This is evidenced by the shape of the stone block, which in nature simply can not be formed. Today, most tourists, while making their journey, plan to visit this strange place to see with their own eyes such an incredible stone structure from massive megaliths, set against each other.

Such kind of megalithic objects, according to scientists, are made by hand when using mechanisms unknown to the human mind for these purposes. But after many years of studying the found stone structure, the scientists abandoned the expedition.