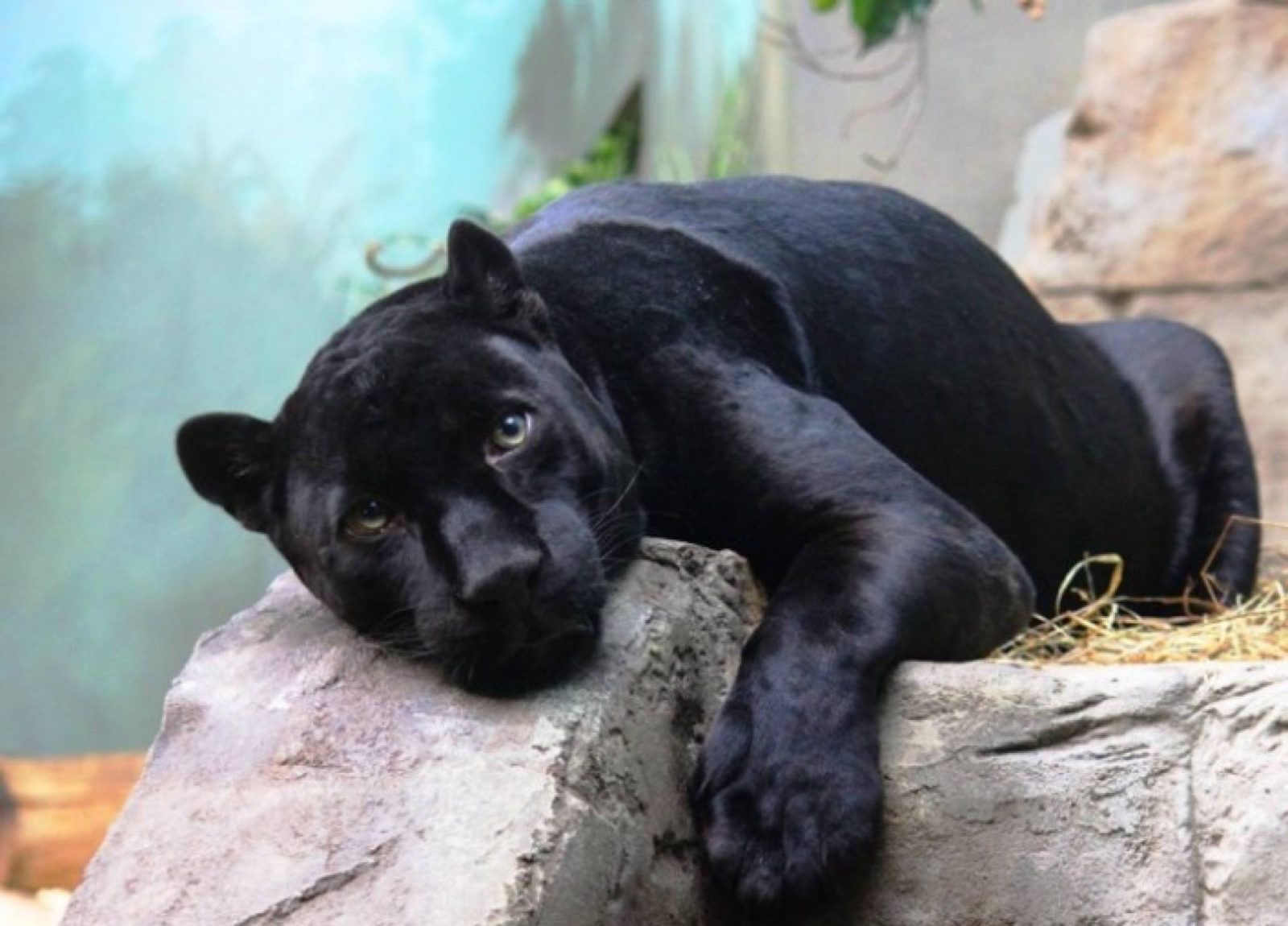 Among many sights of our capital the Moscow zoo has a special place, since it is not only the oldest zoo in the territory of the Russian Federation, but also the most visited institution of such a plan.

Zoo of Moscow and its history

Since 1864, the date when the Moscow Zoo was solemnly opened for public viewing of its collection of animals, its location did not change, and the central entrance was located on the Garden Ring, at the intersection of Krasnaya Presnya and Bolshaya Gruzinskaya Streets. At the same time, only its area was enlarged, where additional aviaries were built to accommodate more than eight and a half thousand animals that represent almost all the continents of our Planet. And this is neither more nor less, but more than a thousand of their species. 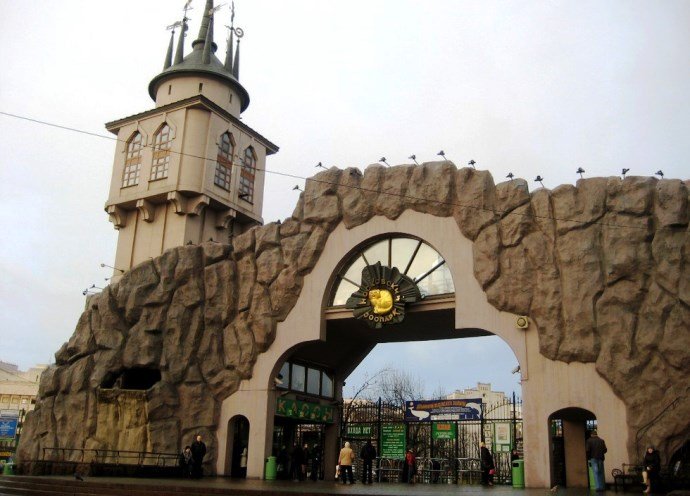 It should be noted that in those times immemorial, the initiator of the creation of the zoo was Anatoly Petrovich Bogdanov, natural science professor at Moscow University, who devoted quite a long period of his scientific work to the possibility of acclimatization of all kinds of animals to the conditions of the Russian climate.

Interesting facts about the life of the zoo

In addition, in the history of the Moscow Zoo there are also such interesting facts that almost all the time of its existence the zoo existed solely at the expense of charitable contributions of Moscow patrons and the proceeds from the sale of entrance tickets. On similar altruistic conditions, the Moscow architects, such as Lev Nikolaevich Kekushev and Sergey Konstantinovich Rodionov, worked on the exterior of the zoo. Which in those years, developed magnificent architectural projects and led the construction of most of the buildings of the Moscow Zoo.

However, a trip to the Moscow Zoo in our days will not give an opportunity to assess the work of Moscow architects and artisans erecting buildings on its territory, because the revolutionary events unfolding on its territory at the very beginning of the last century, led to significant destruction of most of the zoo’s buildings. And for today all Muscovites and guests of the capital can watch the updated version of the Moscow Zoo, which they began to implement in the beginning of 1990 as part of the preparation of the capital to celebrate the 850th anniversary of its founding. 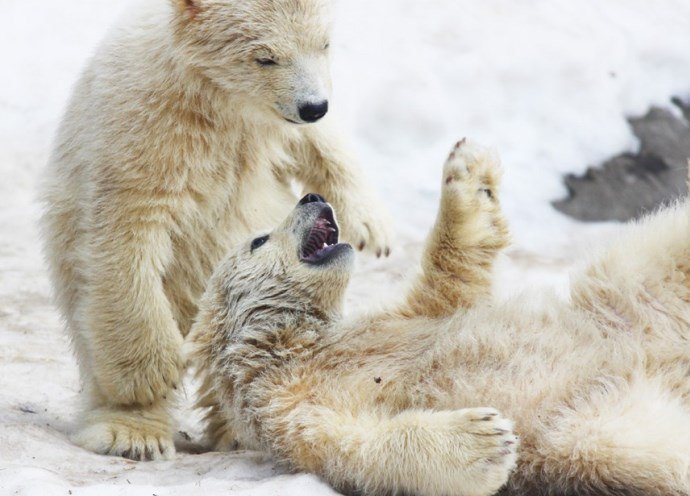 So, with full confidence we can say that the capital’s tourism is developing not only thanks to its historical monuments, but also to the fact that the Moscow Zoo continues its long-standing tradition of preserving many species of animals that would have died out for a long time already.

If you are already in Moscow, then it is easy to get to the Moscow Zoo and for this purpose it is enough to take the roundabout branch of the Moscow metro and get to the metro station “Barrikadnaya” or “Krasnopresnenskaya”. And there is already at hand.