Rest in Tuapse, or a trip to the Diamond Rock 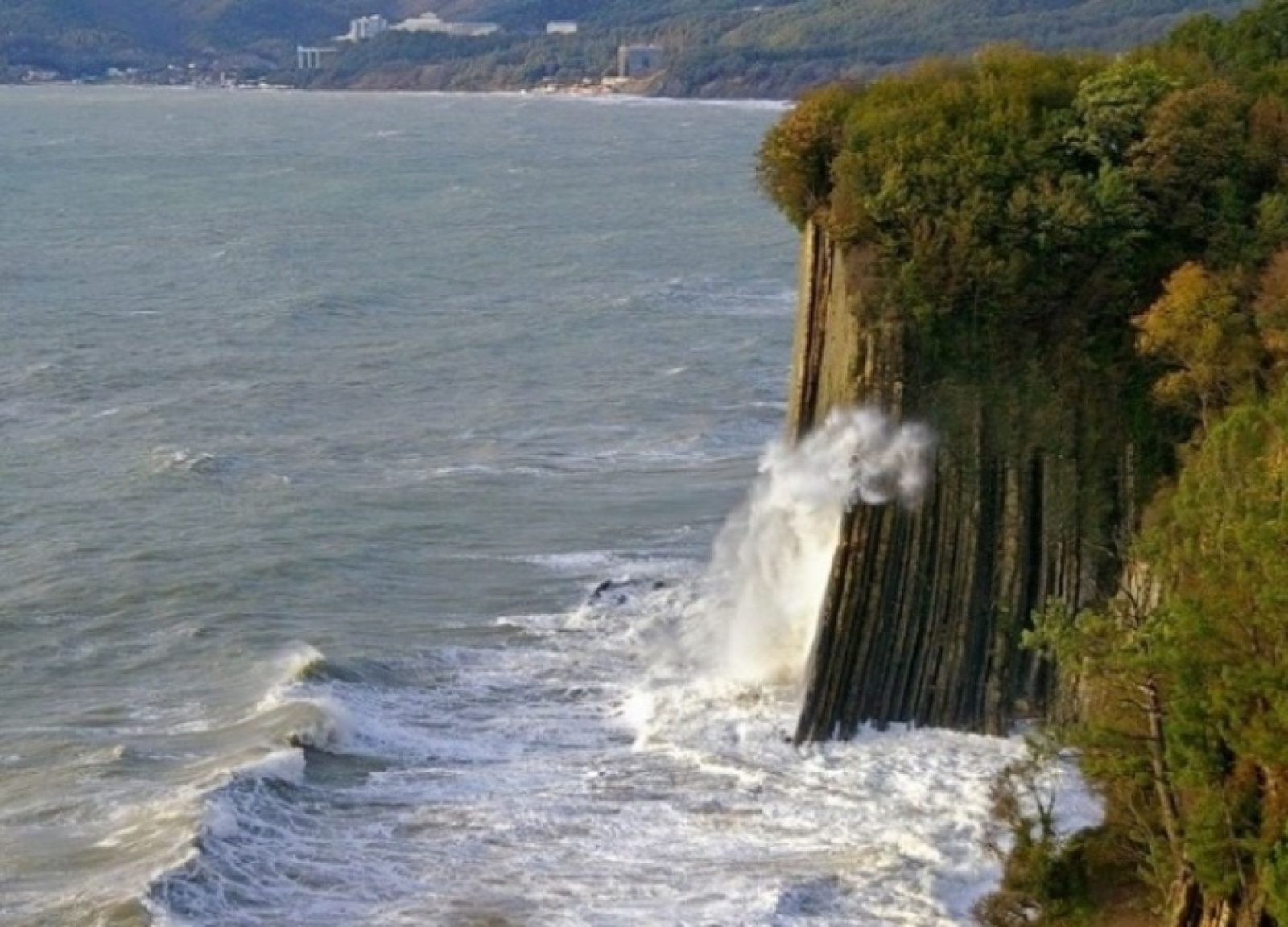 Do you know the pearl of the Black Sea coast? No, you do not know this pearl, if you have never been to Tuapse and never planned a trip to a place between the Kadosh cape and the mouth of the Aqoy River, then you really have no idea what you can lose!

Journey to the Diamond Rock

Traveling along the Black Sea coast, let’s take a look at the unique Kadosh forest park, with its rare Crimean and Pitsunda pine trees, which stretches for a great distance, which can not be reached by foot, and some of it grows directly on Kiselev’s Rock. 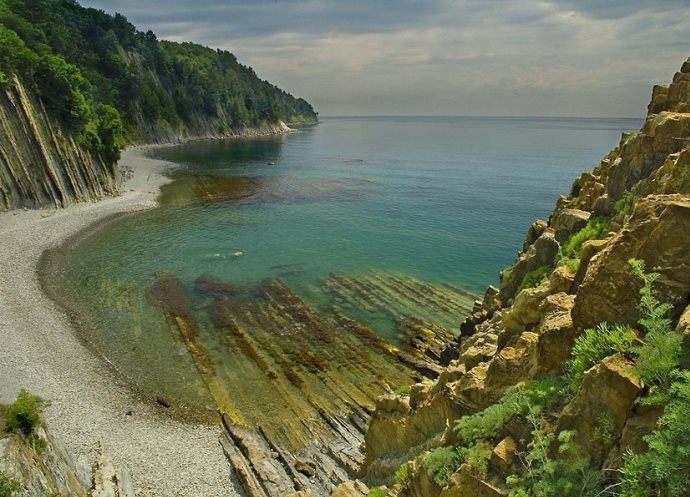 It is high and steep, with a perfectly smooth and smooth vertical rock, is a real miracle of nature. It is not just flat, but ribbed from the side, from the pebble beach, creates impressions of a weighty, powerful armor built of numerous layers. And this is really the armor: a stone, stronger than concrete, resists the water element, which directly, rapidly and vertically falls from the 46-meter height at its foot. This confrontation is so useless for the sea, that it can not do anything for more than a century with a rock, and the erosion so desired by it does not happen.

It was more than a century ago that he was photographed in his paintings “Kadoshsky Rocks”, “Outskirts of Tuapse” and “Descent to the Sea” by the artist-moviemaker A. Kiselev. Impressed precisely in the form in which they still delight the eyes of local and visitors of these places. That’s why they called the rock “Kiseleva”. But she also has another name associated with a romantic legend, telling of the love of the poor young man Dysheyka to a girl from a wealthy family named Gouache.

The girl’s parents were against their marriage, and the lovers decided to flee, appointing a rock known to us. The young man, pursued by the pursuit, broke unintentionally down the ruthlessly steep rock, and the girl lamented his death for a long time, standing on the top of the rock, and then completely dropped herself from her, unable to live on without the adored Dyshek. So they called this place Rock of Tears. They say that in the night a gentle girlish voice, singing about something sad, comes from the top of the rock. 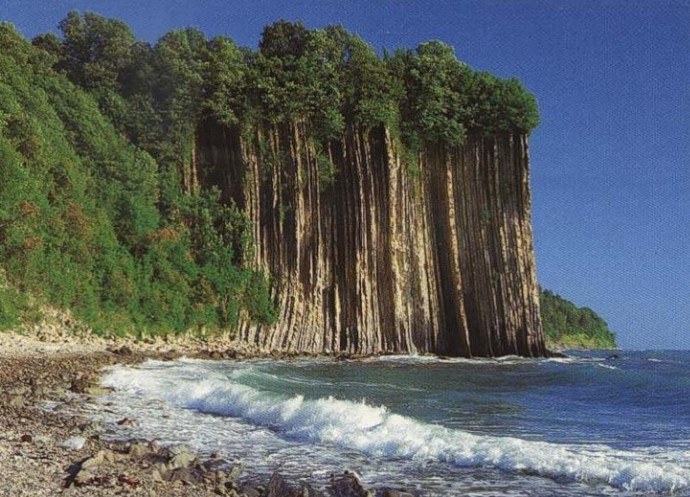 Later, at the end of the XIX century, as soon as A. Kiselev captured this rock also in the picture, which was called. As the legend says, “Rock of Tears” – this place was named after him. However, both names are effective: both official and legendary. And to the rock itself is a direct excursion from the A. Kiselev House Museum – another important sight of Tuapse. Since these two places are closely connected with the genius of the artist, then, of course, they are spoken of together.

However, there are other interesting facts, after one of which Kiselev’s Rock was already spoken of in the middle of the 20th century as a pearl of the Black Sea coast. In 1968, just here, near this very rock, some scenes of Leonid Gaidai’s film “The Diamond Arm” were shot: in the episode of fishing near the White Rock with the famous “procession through the water”.

Rest in Tuapse or travel to Diamond Rock

But today, despite the developed tourism in these parts and the fame, it’s not so easy to get to Kiselev’s Rock (or the Rocks of Tears – to anyone, as you like): either on rocks and huge boulders from the beach, or from the land, through the heights , remaining after the long-disbanded missile base. But, as if to say: it’s worth it! For the sake of unprecedented beauty and impressive mysterious legends, it’s important not to miss the chance to visit Tuapse on top or at the foot of Kiseleva Rock.