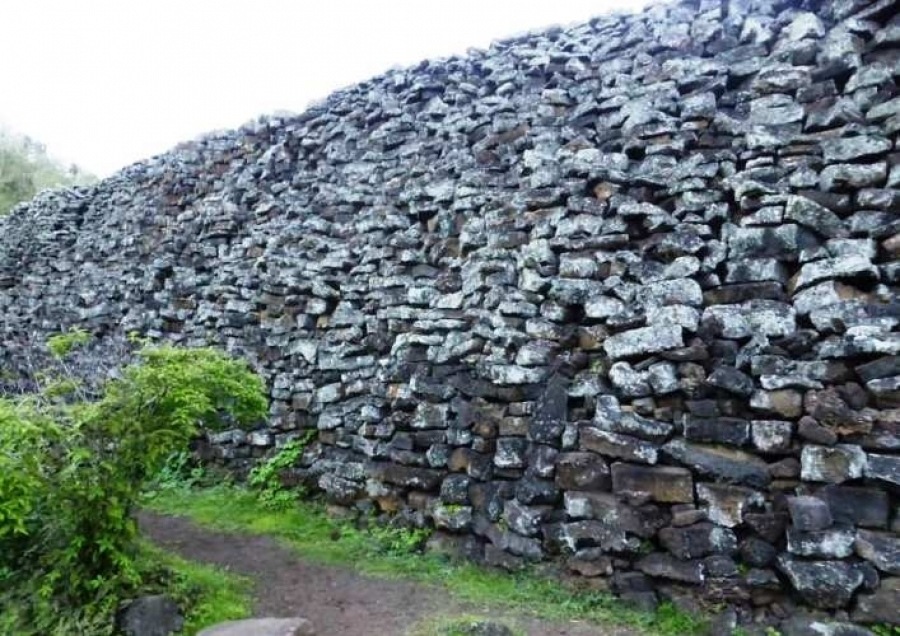 Many of us know that the Galapagos Islands are quite an amazing land that combines not only a lot of exotic animals, but also unique landscapes of untouched nature. However, not many are aware of the somewhat sad part of the history of this region. In particular, this applies to one of the islands of this archipelago, Isabella Island, where the “Wall of Tears” is located. 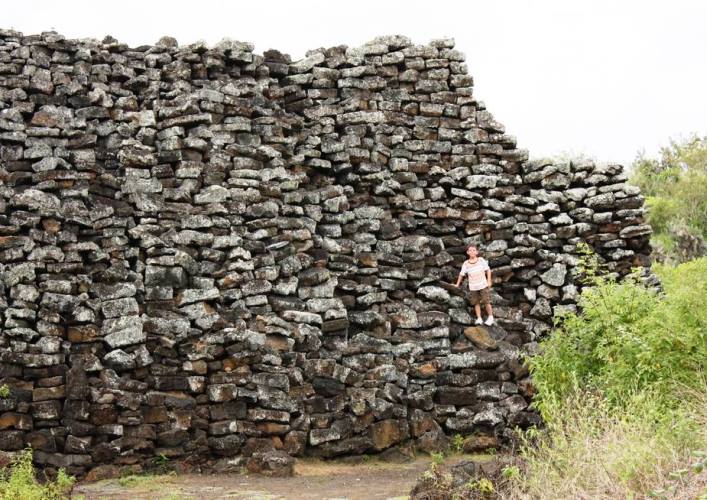 “Wall of Tears,” and a little, about its history

Those of us who are even slightly interested in the history of this archipelago probably know that this small ridge of volcanic islands located in the middle of the Pacific Ocean on the “zero” meridian was discovered in the early sixteenth century by Thomas de Berlang, a Spanish priest and navigator. But in view of the scarcity of natural resources in the part of minerals, the Spaniards did not come up with anything better than to turn one of the islands of this archipelago, namely Isabella Island into a kind of prison, where from the continental part sentenced to serve the punishment of criminals of different rank. And for the fact that they had something to do here, the Spanish jailers did not come up with anything interesting than the construction of the stone wall, which got its name, like “The Wall of Tears.” 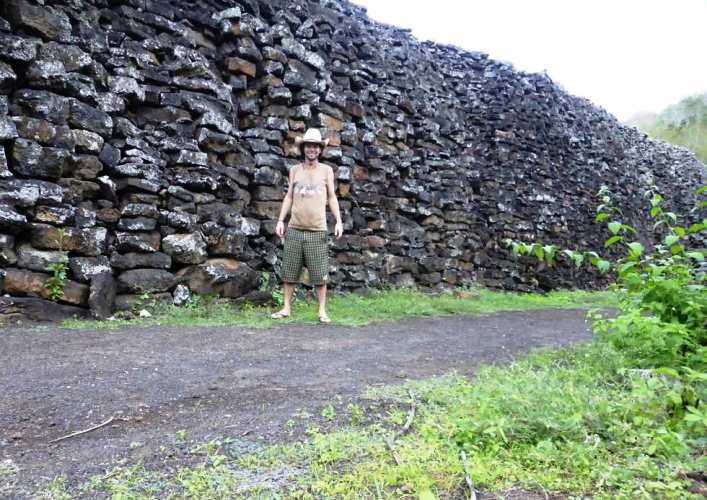 The main attraction of Isabella Island

And the most interesting facts of this building are due to the fact that unlike the Great Wall of China, the Wall of Tears had no practical significance, except that it would take at least some time to occupy numerous prisoners. Although for the sake of fairness it is worth saying that some of them worked on the cultivation of crops. However, this work did not go into any comparison with the extraction of volcanic stone at the quarry located for a half dozen kilometers, and then their labor-intensive hewing and their manual transportation to the construction site of the infamous wall. So, taking into account these circumstances, the origin of its name is quite understandable, because without such tears such work can hardly be performed.

And if your trip will pass through the Galapagos Islands with a visit to the island of Isabella, then you will definitely visit, it is not a very original construction with a length of a hundred, with a small, meters and height a little over twenty. In this case, as a rule, any guide will draw your attention to the “noteworthy” contrast of the riot of the surrounding equatorial nature and the rather dull picture of this structure, whose analogs were not known not only in South America, but almost all civilized society. 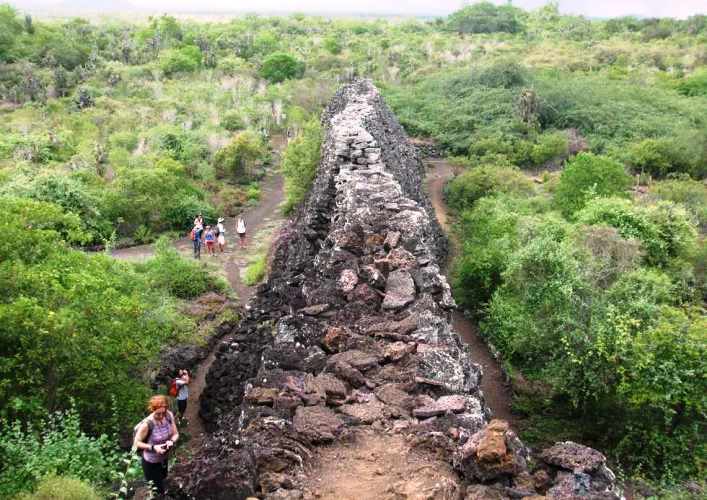 Given that Isabella Island, like the Galapagos Islands themselves, belongs to Ecuador, then at least you will need to have an appropriate visa to visit them. And then, after reaching the capital of Ecuador, Quito, change to a ship going to the Galapagos. Well, there and to the island of Isabel a stone’s throw.