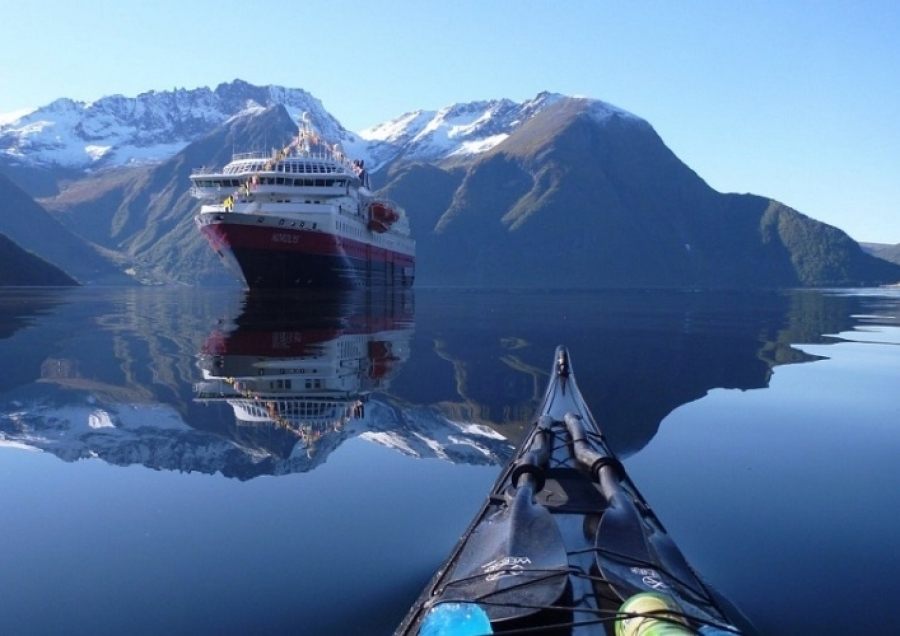 The fact that such a country as Norway is the most northern country of the European continent, gives it such a feature that the journey through its territory can be presented not only as an exciting and colorful journey through the Norwegian fjords and glaciers, but also as a journey to different climatic zones of Europe. 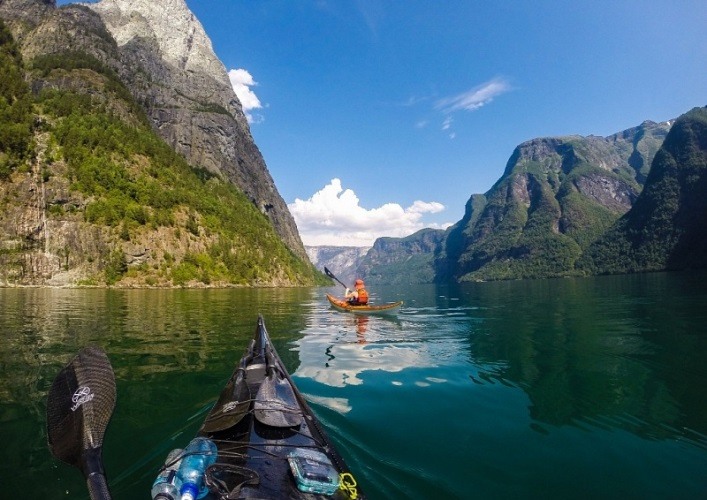 Journey to the Ice Age

In this case, we will try to tell you about the amazing landscapes of Norway on the example of photographic works of the Polish traveler and photographer Tomas Furmanek, for whom a trip to Norway over the past ten years has become a kind of pilgrimage to the world of beauty and surprising tranquility. It should be noted that the main predilection and place of their travels on the kayak is the Lofonten Islands, an archipelago located near the north-west coast of Norway and occupying a rather decent area, just over a thousand square kilometers. And if you consider that all the islands of this archipelago are riddled with numerous fjords, then you can only imagine what landscapes appear before the camera of Tomasz Furmanek. 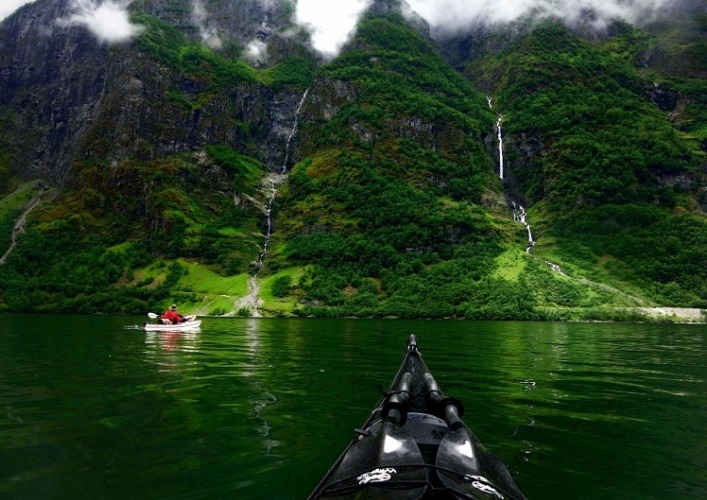 In particular, in his numerous photographs, in a large number of presented on the Internet, one can observe not only such European landmarks as Norwegian glaciers, the remains of which slip to the very edge of the fjords, but also the more modern sights of these islands. Namely, small flocks of wild, mountain goats, which by some miracle, not only found themselves in these sparsely populated islands, but also survived in the rather harsh nature of this region. Although according to one version, the same Tomas Furmanek, which he heard from local residents, these herds did not come from anywhere, but were brought to the islands for a summer season for grazing. However, in one not very favorable moment, a squall of wind came pouring in from the torrential rain and thunderstorms and goats scattered all over the island. And in due course, having remained without supervision, simply ran wild. 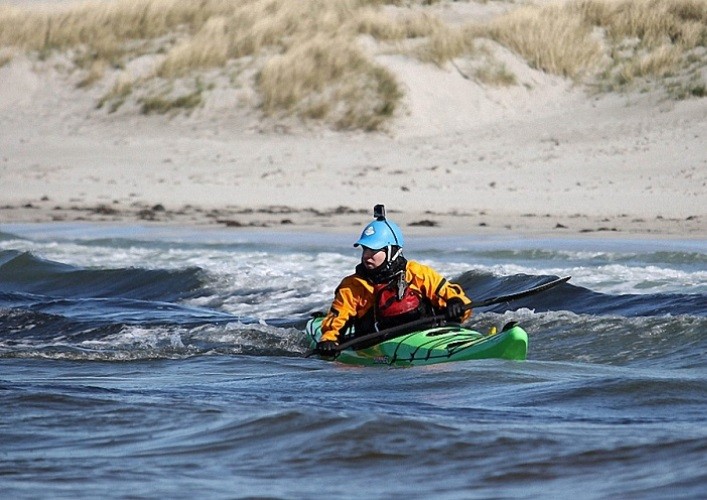 Equally interesting and noteworthy in this area are the more original monuments of Europe, namely cruise ships, which quite often enter the most deep-water fjords of these islands, so that tourists can get a closer look at the nature of this region. And also, with favorable weather and with the permission of the captain, will land on the rocky shores of the fjord. And, a little wander through the primeval rocks, overgrown with northern mosses, that even in photographs of Tomasz, like the scenery of the Ice Age, from some science fiction film.

Optimal access to the Norwegian capital Oslo, and then moving to some cruise ship of local importance and get to Lofontenov.