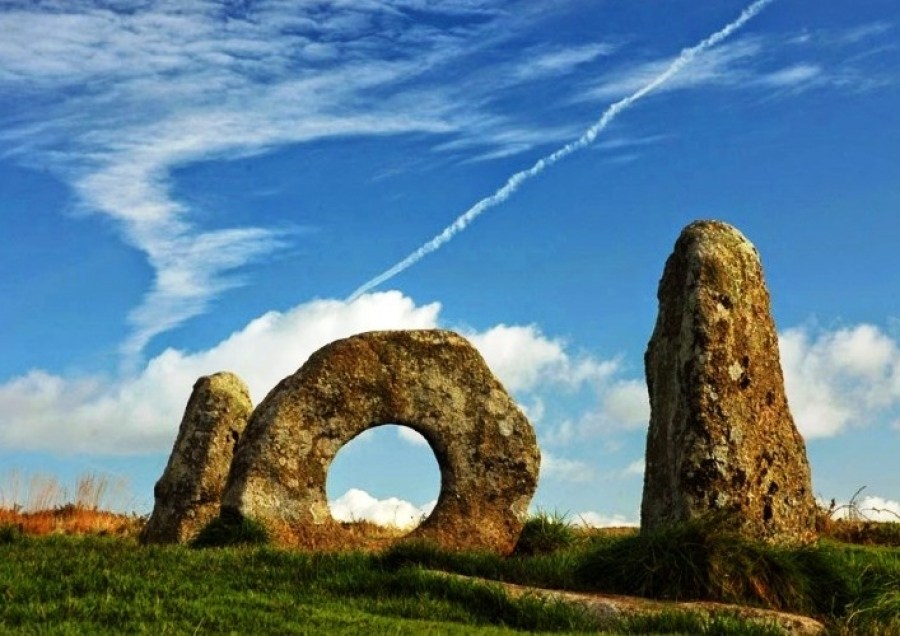 The British Isles are very rich in diverse wonders. Megalithic constructions in various counties of England and Scotland are especially known. Traveling in those parts, you involuntarily ask yourself – why are there so many megaliths in these lands? And what are they for? 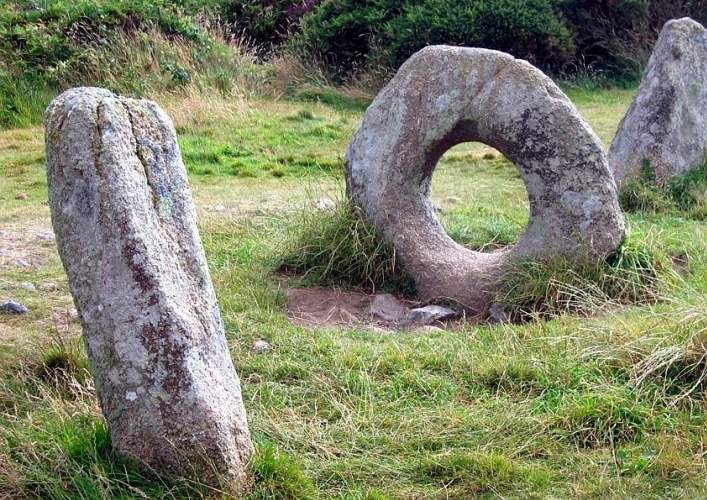 Britain: a journey to megaliths

A true researcher, even if he and the amateur, planning his trip, reflects on the places he intends to visit. Why are there so many megaliths in those parts? The ancient population of the British Isles loved to establish them, or was the peasantry simply too lazy to destroy these structures and build new pigstories from the wreckage?

It is difficult to say why the ancient people loved to build various megaliths. Religious motives? Astronomical devices? Such an original art? Or did they just have a lot of free time? After all, scientists believe that our recent ancestor Cro-Magnon spent only a quarter of his time on getting food for himself. Television and the Internet in order to learn interesting facts, there was not yet, here the ancients fought with boredom as they could – built megaliths. 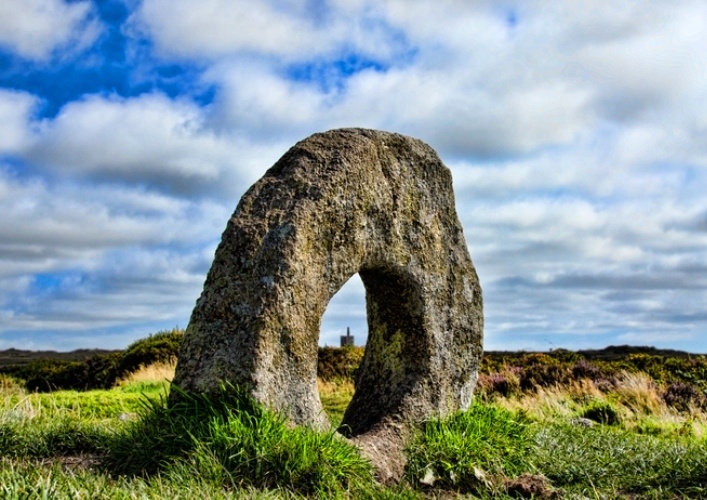 Men-en-Tol is the second most famous and attended megalith of Britain, after Stonehenge. It was built of three huge boulders, which the ancient builders gave a wonderful shape. And they arranged these huge stones along one axis, orienting them exactly from the north-east to the south-west. And they carried out all this more than three thousand years ago with the help of stone tools! An amazing achievement. Particularly remarkable is one of the boulders, to which the ancient stonemasons gave the form of such a huge bagel.

They say that Europe has already been fully explored. But on the mission of Men-en-Tola, scientists can not come to a common opinion to this day. Part of the tomb? Observatory? A place for games? While the scientists are arguing, the locals tell a legend, according to which everyone, who made his way through the hole in the boulder, could get into the other world. But there is another widespread, favorable belief. People believe that if a barren woman, on a full moon, climbs seven times through the hole of a stone donut, then she will carry. And the man, with the same procedure, will suffer back pain. 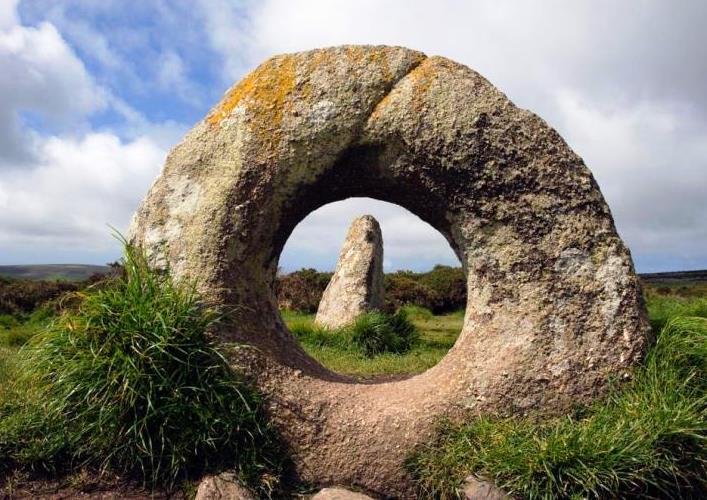 How to get to Men-en-Tol

It’s not difficult to get to Men-en-Tol. After all, we now have access to the whole world. We come to London. Further by train to the capital of Cornwall county of Truro. And there, from the station, the easiest way is to take a taxi to Men-en-Tola. If you are a car enthusiast and are not afraid of right-hand traffic, take in London for a car rental. The roads in England are beautiful and the trip to megaliths will give you extra pleasant hours.