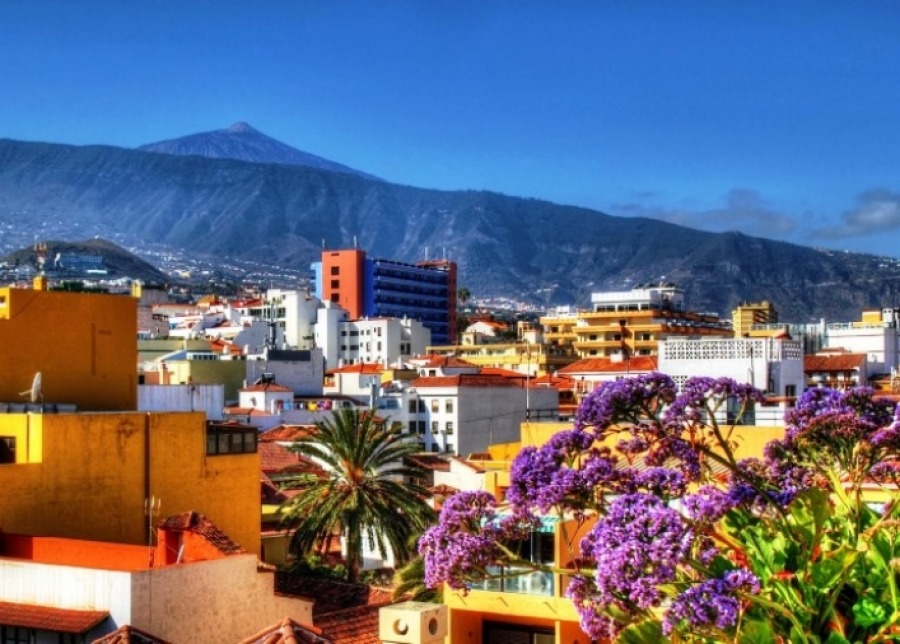 Spain is an unusually colorful country, so every year here rushes a large number of tourists.
The capital of the Spanish state is the beautiful city of Madrid. Since 1977, the official government of the country has been considered a parliamentary monarchy. The current head of state, King of Spain Felipe VI, joined the throne only recently, in 2014. Nevertheless, in fact, virtually everything in the country is decided by the head of government, this post since 2011 is occupied by Prime Minister Mariano Rahoy.
But now we will leave the official representation of Spain and plunge into the turbulent rhythm of her life. 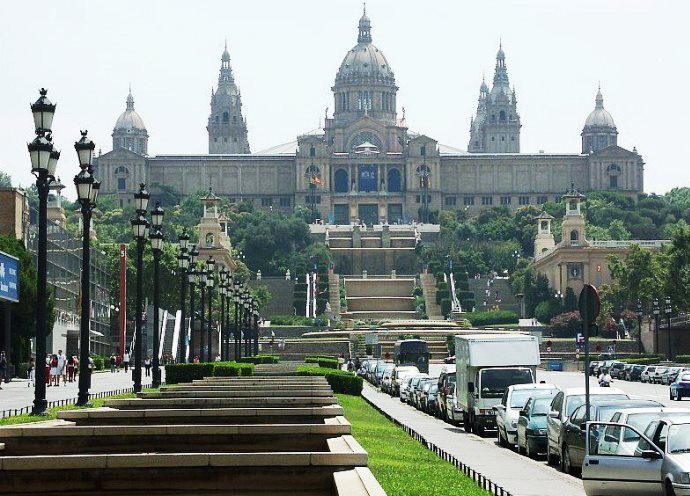 Despite the fact that Spain is somewhat behind the advanced developed European countries, here you will not find any signs of a crisis or a depressed state of people. The Spanish people are accustomed to enjoy life. And the Spaniards do not have any special reasons for sadness. Maybe they are not the richest, but they are not the last in the ranking of incomes per capita.
Spain, with sizzling frying panes in the kitchens and riotous holidays, has a huge energy capacity. This country is bold, sexy and very hot, almost like a sensual flamenco dancer, who fascinates with fascinating movements of all spectators without exception.

If you are an emotional person, a fan of everything beautiful, a lover of history or a beach holiday, it is almost inevitable that Spain will cause love in your soul at first sight. Holidays here are just as fiery and bright as Italian masquerades or Brazilian carnivals.
Spain is a country where diversity is valued: futuristic buildings are located near the ancient Roman cathedrals, and the traditional flamenco grounds adjoin the walls of stylish boutique hotels. In a state with such a great historical past, the marriage of cultures is seen everywhere. In Spain, many Romanesque churches, Baroque buildings, Moorish fortresses and Renaissance palaces. 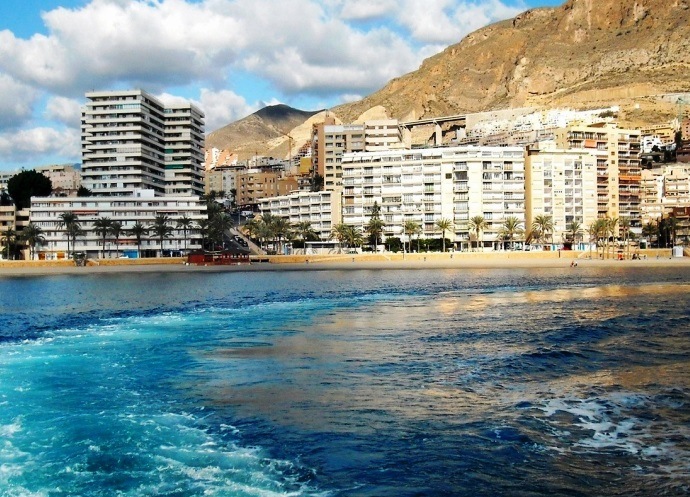 Spain, universal, like a chameleon, is a multifaceted personality. In addition to a huge variety of architectural styles, Spain demonstrates a variety of cultures and landscapes: from the golden shores of the Costa del Sol to the snowy peaks of the Pyrenees; From the futuristic architecture of Valencia to the medieval cozy towns of Catalonia; From the big boulevards of the capital cosmopolitan Madrid to the rural expanse of Galicia.
The night life of Spain is boiling and continues until the morning. Night owls, having arrived in Madrid or Barcelona, will not be exactly disappointed. Here you can find the best modern techno clubs, jazz bars and hip-hop groups. Foam parties and rave festivals are very popular in numerous nightclubs on the island of Ibiza. 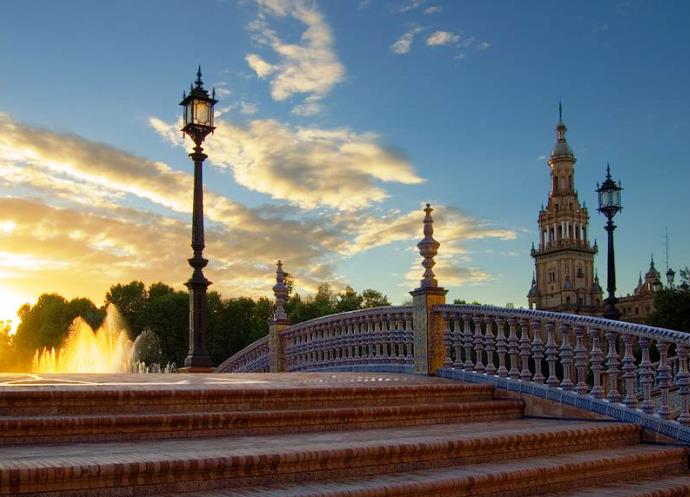 Eternal sunshine and sandy boundless expanses of golden beaches are, of course, the main virtue and charm of Spain. But in this amazing and temperamental country, dignities extend far beyond the coastline. In the west you can see the Roman ruins of Extremadura, and in the east admire the masterly architectural marvels of Tarragona and Valencia. Below, in the south, you will find a charming fairy tale of Andalusia. Do not rush into your Spanish study, because this country can surprise you forever.