Tour of the shrines of the Voronezh Region 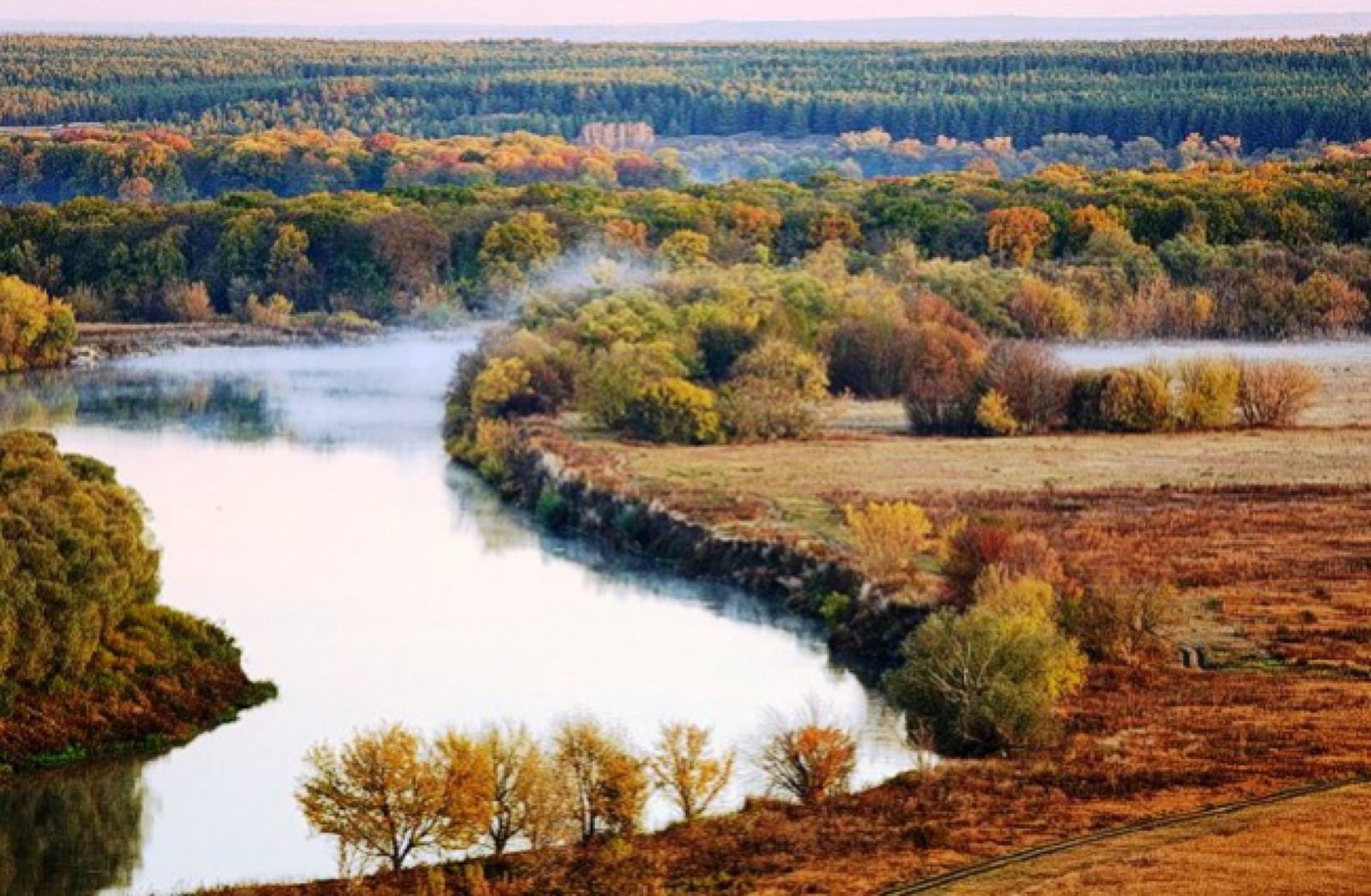 One of the settlements that can be identified on the road to Voronezh – Divnogorye. At the entrances to this settlement are visible divs – pillars of white color from the chalk, remnants that gave the name of the village. They are eight meters high, about twenty meters across. This is a unique natural monument. On the slopes there are a lot of snakes, you need to be careful. 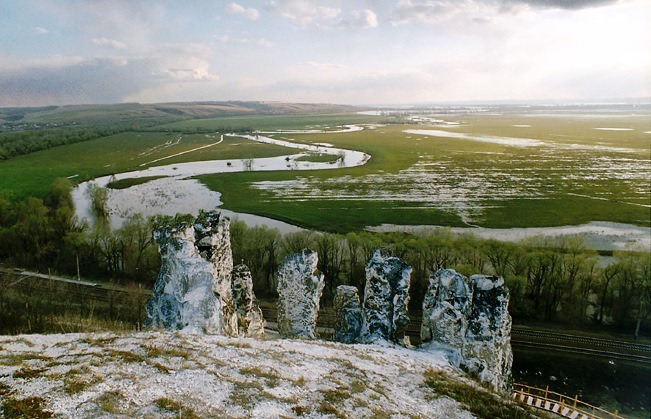 At the top of the mountain is the church of the Sicilian Mother of God, which was built in 1652. In those days, the border of the Principality of Russia passed here. Now this temple works. From the observation deck in front of the temple, a magnificent view of the Tikhaya Sosna River, from the top you can see the valley. Also there is a holy key – a source of drinking water. The museum-reserve and monuments of architecture, recreated by its employees, are of interest.

The Mayak Complex, as well as the Mayak Selishche, which is part of it, is an interesting architectural monument. This object was left by the Khazar Khaganate, its name is a whole archaeological culture. On the other side of the mountain there are small divs – these are chalk pyramids five to seven meters high.

The valley of the Don is a unique panorama. From one of the small plateaus, from the top with a raised cross, a stunning view opens. There are many churches here, including a church in the cave of John the Pretech. A branch of the railway passes through the Divnogorsky Uspensky Monastery.

It makes sense to visit Shatrishche – it’s a chalky mountain, it resembles a tent. There are many man-made caves, supposedly created by monks and karst fractures. Often you can meet bats here. The road to the car here is not easy, without a full drive is not worth the risk. 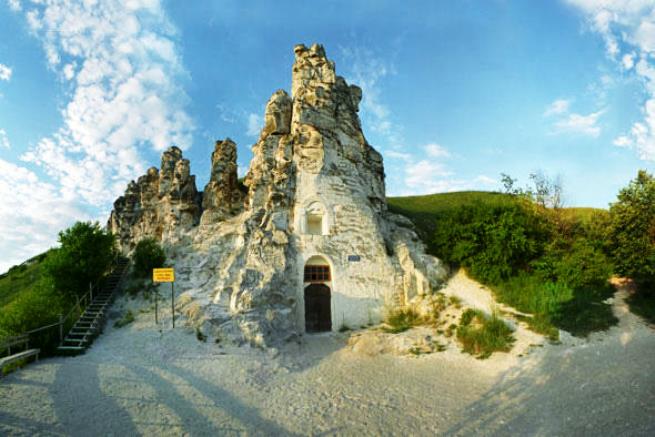 The next settlement is Kostomarovo. Nearby are Liski and Pavlovsk, between which passes the gorge. In the gorge there is a settlement of interest to us. In the area there is something from Palestine – white mountains, a small shrub, a kind of perspective. This is the location of the Savior’s Women’s Monastery, the oldest monastery in our land. It was founded before the adoption of Christianity in Russia.

In the monastery you should admire the architecture of the Holy Spassky Cathedral. He is hewn in the rocks. Its capacity is close to 2000 people. Cretaceous icons, a hundred burning candles and the majesty of white walls make a unique impression. Also worth visiting is the temple of St. Seraphim of Sarov and the Penitential Cave. In the village of Kolodezhnoe there is a water mill.