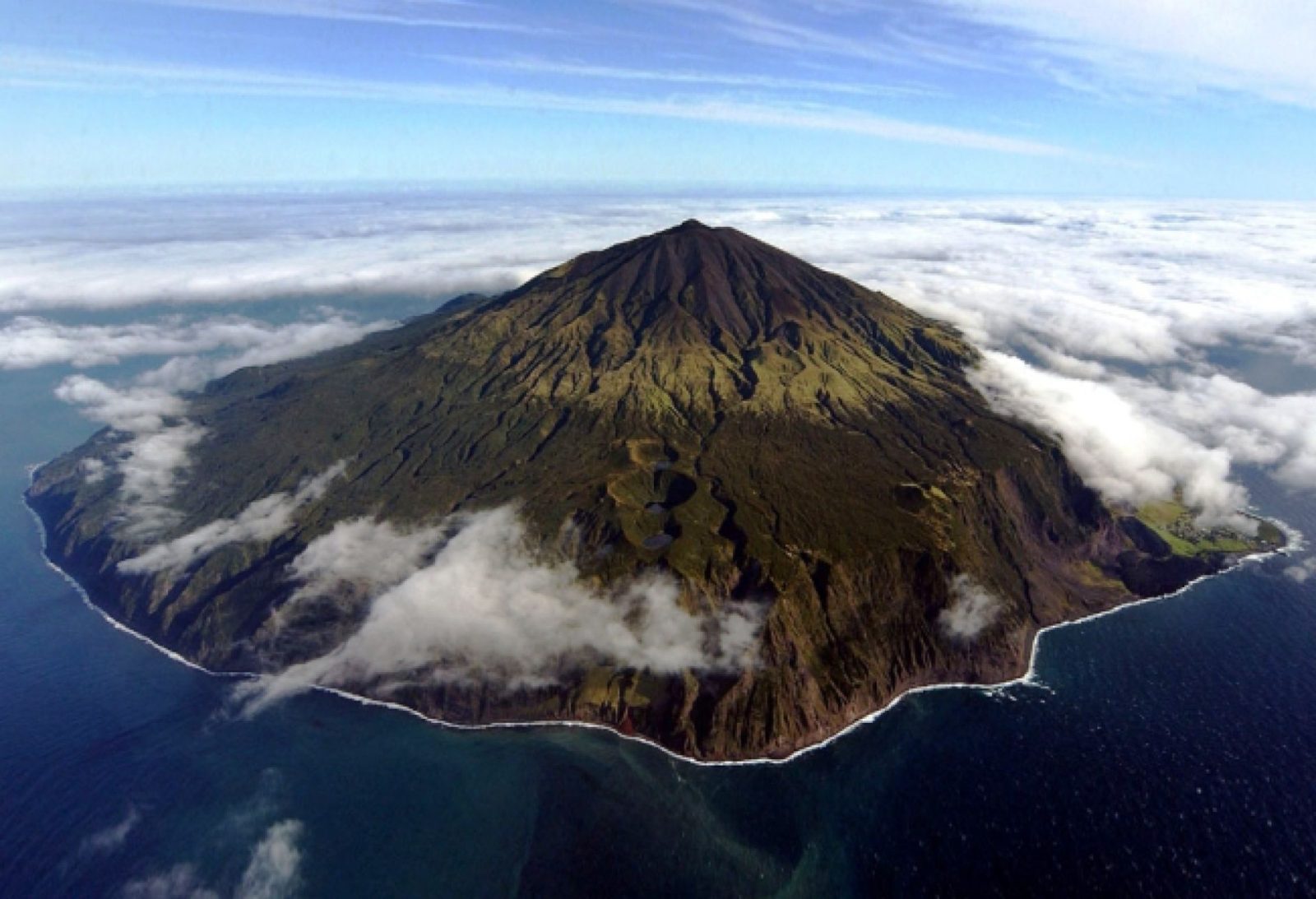 The Tristan da Cunha Archipelago is located in the most southern part of the Atlantic Ocean, and is part of the British maritime territory, as well as the islands of the Ascension and St. Helena. It, as well as the islands of Pitcairn and Easter Island, is the most remote inhabited place on Earth. The closest to it is a piece of land, St. Helena is 2,161 km to the south, to South Africa is 2,816 km, and to South America is 3,360 km. 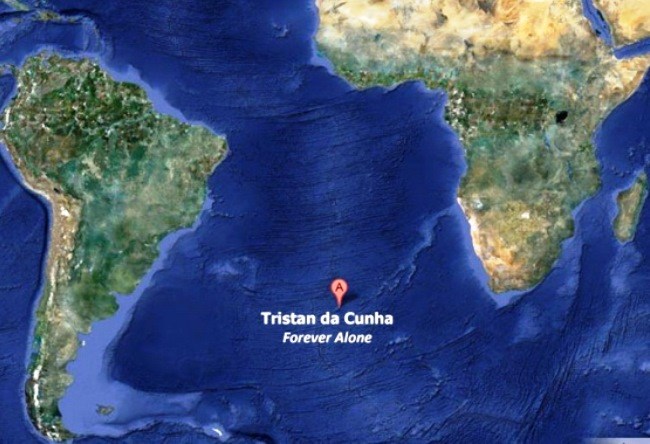 In 1810 the first settlers came here, it was the family of an American, Jonathan Lambert, a native of Massachusetts, who died after 2 years. In 1815 the islands were annexed by Great Britain, it was this group of islands that was strategic in traveling from Europe to the Indian Ocean, before the opening of the Suez Canal. In 1906, an volcanic eruption occurred on the island, which resulted in the death of livestock and potato plantations, and people were moved to Cape Town. The next eruption occurred in 1961 and destroyed a fish factory, and the inhabitants were relocated, now to the UK and to St. Helena. 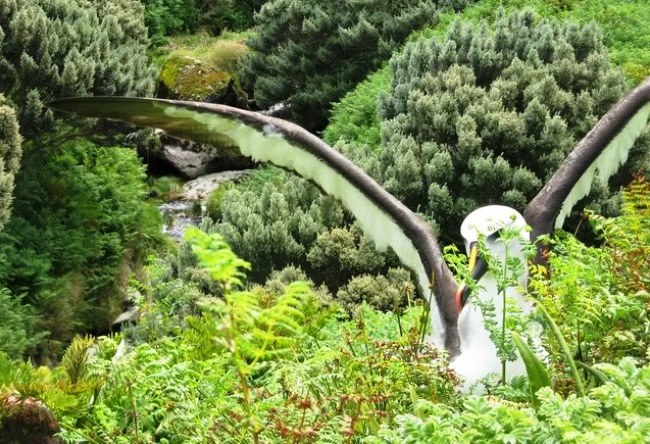 After a complete restoration of the factory, the residents were returned home. On the islands of the Tristan da Cunha archipelago, except for seals, there are no mammals at all, like reptiles, but people have all the same settled. Now there are 275 people on the islands. In total, the archipelago includes 4 islands: the largest is the island of Tristan da Cunha, 11 km in diameter, then goes the island of Gough, it is the meteorological station, the wild and uninhabited island of Nightingale and inaccessible island, it is closed for access because of the located there is a reserve on it.

The population of the islands is quite interesting, 275 people, equal to 80 families and 8 families. The island has television and Internet, but it shows only one channel, and Internet connections will have to wait a very long time. Getting to the mainland is also very problematic, you need to swim by boat to St. Helena, and from there once a year the ship sails to South Africa. The islands are famous for their nature and rare, and even endemic species of fauna and flora. Only on Goth and Tristan all the petrels of the Atlantic multiply.