And again about the amazing and beautiful Moscow metro 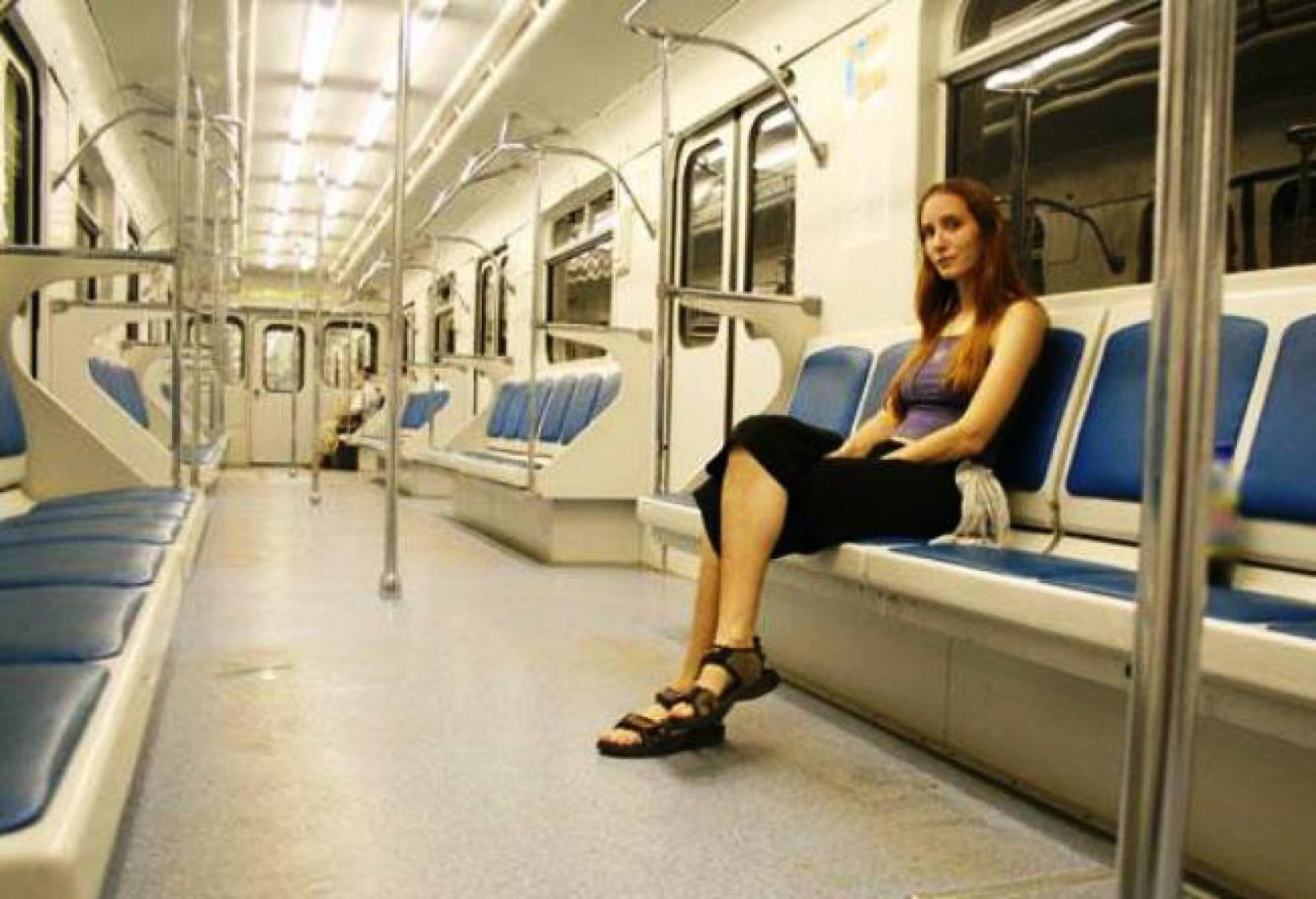 The metro, which is currently in Moscow, is considered the fastest means of transportation, in order to be in a certain place, in the shortest period of time. Every year, about 3 billion people pass through the Moscow metro, if not more. 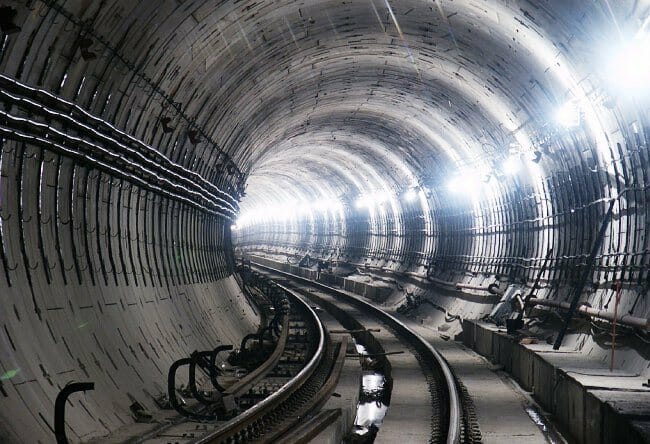 If you recall the old times, the metro in Moscow was not only the fastest, but also the largest in the world. Metro trains have a unique opportunity to accelerate to 120km / hour. Now, the metro has 176 stations, which are divided into 12 different branches. For comfortable movement and to avoid delays, there are about 4428 wagons in the Moscow metro. Metro Moscow, by all ratings, takes the third place and not only in speed, but also because it is the best, among all the rest. The biggest subway, at the moment, is in New York.

In order to build a metro in Russia, many events were held, in which almost all people, from young people to the elderly, participated. And, in the end, in 1931, the construction of the subway began. All the materials that were needed at that time for the metro, were brought from all points of the world. That is, everyone, at least somehow, but wanted to help the construction. And, finally, in 1935, the construction was completed and 13 metro stations were completely ready to accept the first passengers. 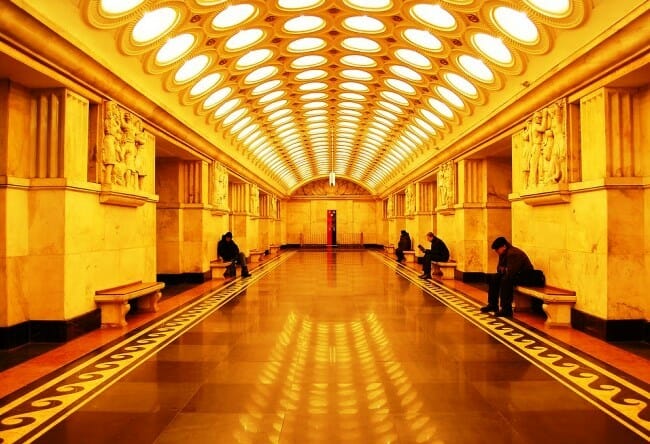 Of course, the construction of the metro did not stop there, and even during the war, construction was on. It is also very important that during the war, the walls that were erected in the metro, saved a lot of people from certain death. Thanks to the fact that neither the government nor the builders themselves abandoned the goal set before them, Russia has the fastest and most unique meters in the world.

Now the Moscow subway, it’s not just a building for movement, but also a masterpiece of art, you can even say the property of the city. Everyone who has ever descended to the Moscow metro knows how much everything is beautiful, tidy and simply beautiful. Since participation in the construction was accepted not only by the workers themselves, but also by artists and sculptors of those times.