Rest on the slope of Jurm. Why not go? 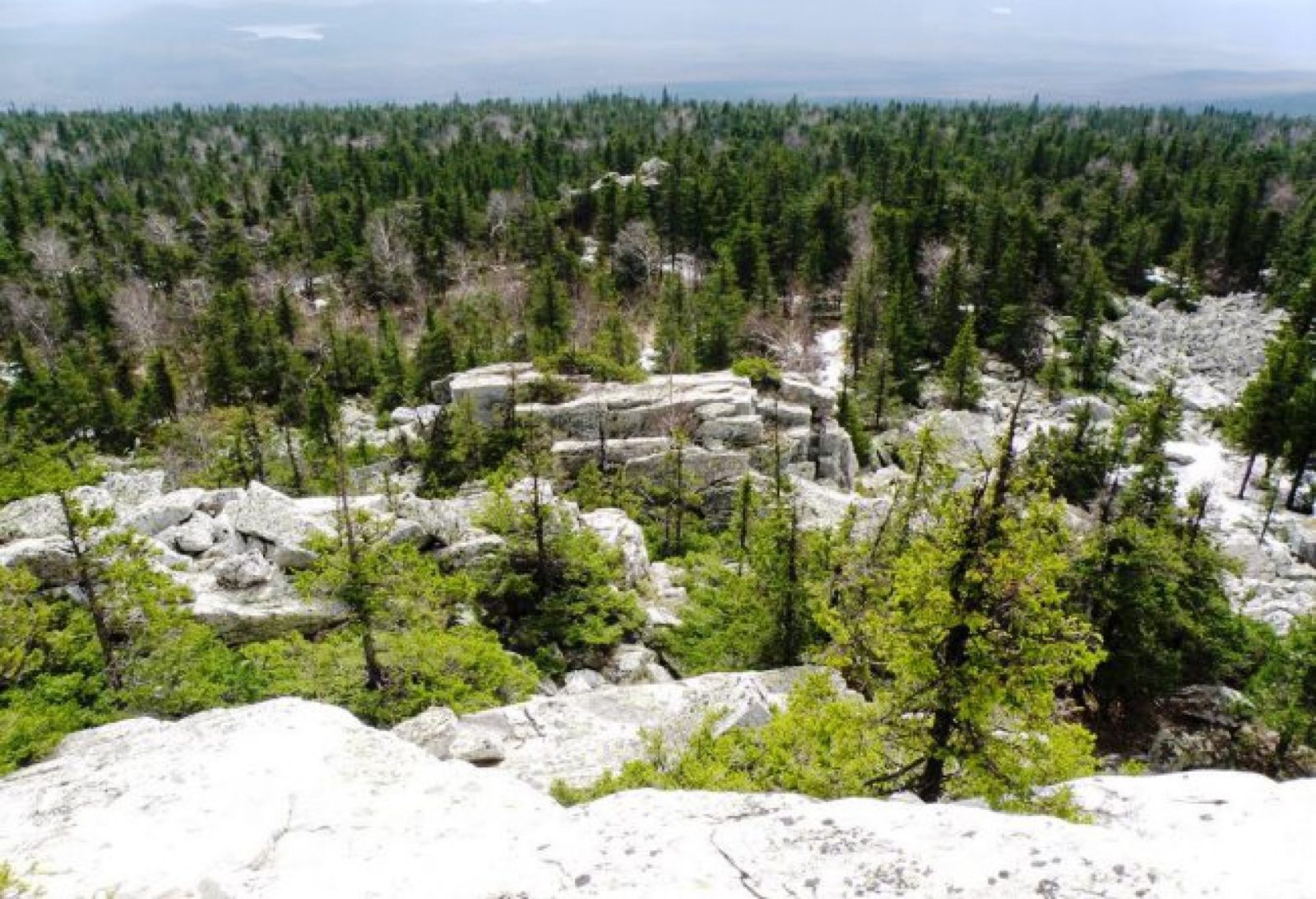 Mount Jurm is located in the Urals in the Tangai National Park, which is in the Chelyabinsk region. At 20 kilometers from the mountain is the city of Karabash. If you look at the translation from the Bashkir language, then the word “Jurm” is translated as “do not go.” One of the versions, why this name, is that once there were not passable places. Since there was not only a forest here, but also an unknown swamp. And so, who did not know this area, it was not necessary even to try to pass it. 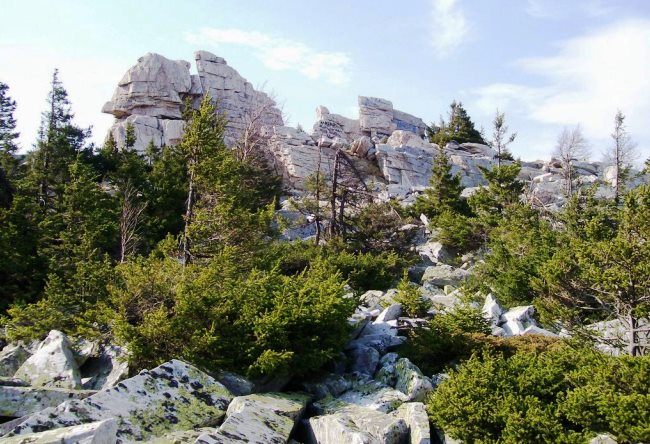 Tourists are also attracted not only by the mountain itself, but also by rocky remains. For example, such rocks as the Devil’s Gate, which are located on the slope of Jurm, are very popular among tourists. In order to climb to the mountain, the tourist will need to reach the city of Karabash and from there already climb the mountain itself.

If you go around the mountain from the eastern side, you can see where the river Ufa originates. On the west side of the mountain, you can see the river Kusa. Going to the mountain, you can see different trees, such as birch forests or aspen trees, but as soon as you go into the depths, the spruce forest already begins there. The most beautiful here can be seen in winter, as the frost here is almost always there. Because the forest is more like a fairy tale. Also here you can meet wild animals, such as, for example, brown bear, moose, etc. 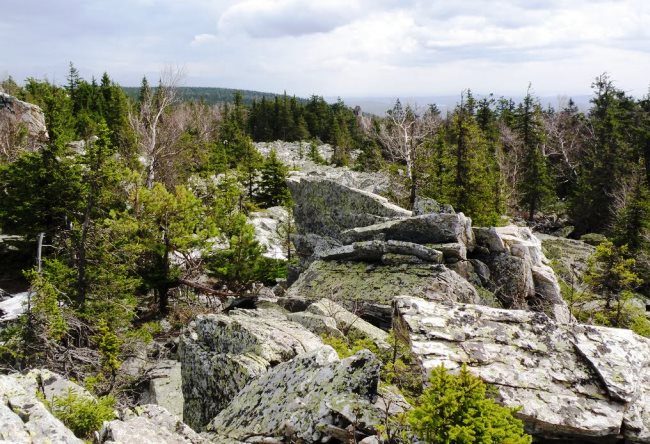 In order to rest on the slope of Jurmi was memorable, and it was not necessary to go far, it is possible to settle in the tourist center “Jurm”. It is at an altitude of 401 meters. So when you come to the national park in the mountains, you will already know exactly where to stay, as there are always places for everyone. Why not give yourself a few days of pleasure by spending this time in nature. After all, rest is not only physically, but morally necessary for each of us.