Air tourism – it will still be 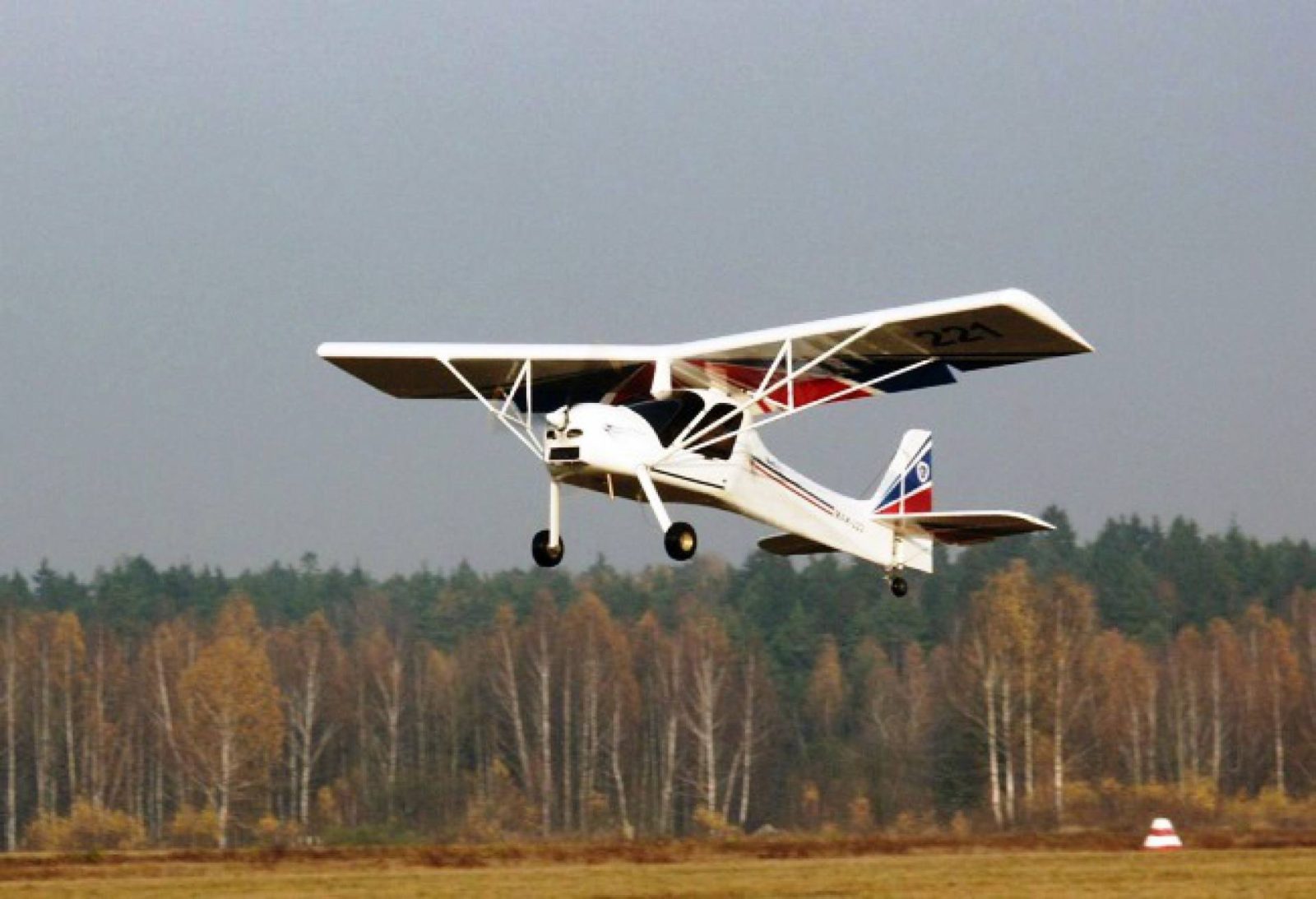 Recently, tourism, namely recreation, has taken the position of the main industries in the world economy, and represent important links for the national economy and the source of well-being of the most diverse countries in the world. One such kind of tourism can be called – air tourism, which figuratively can be given the status of “child of the modern era”. And recently this child of progress has grown well. Aviation tourism is very keen on residents and guests of most countries of Europe, America and Australia. 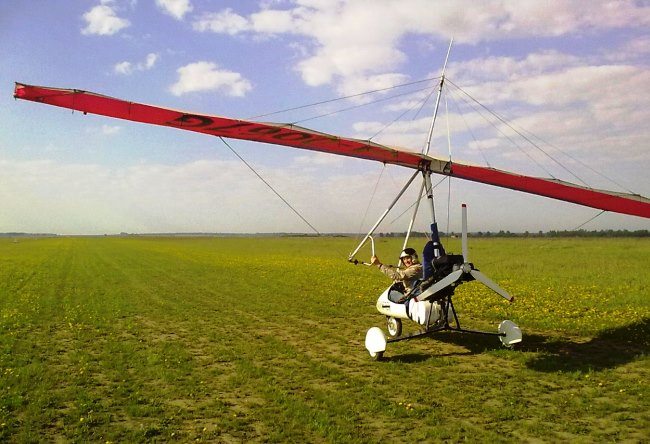 Traveling on a light plane and a helicopter, which can be easily rented, for example, here http://www.malavia.su/, is a tool for the development of entertainment tourism. It’s sad, but Russia started paying attention to it rather late, but still it is necessary to pay tribute to the fact that despite the youth of most organizations employed in this sphere, there are positive developments.

So, the kind of tourism based on flights on small SLAs (Ultra-Light Aircraft), such as deltaplanes, micro airplanes, hang-gliders, paragliders, etc., is called aviation tourism. The big plus of this type of transport is its low speed, which allows you to calmly view from the height of a lot of attractions and get a lot of positive emotions and a lot of impressions.

Beginning of aviatourism in Russia occurred in the 90’s, there were organized fact-finding flights for rich foreign guests. Over time, the volume of services has increased. Today anyone, having the desire and money, can make a flight, according to the agreed route and program. Despite all its seemingly twisted significance, air tourism in the Russian Federation poses rather serious tasks, and this is the satisfaction of citizens’ interest in aviation, the expansion of spheres and types of customary tourism with the use of ultralight aviation, and the solution of certain program and statutory tasks ROSTO and PF of Russia. 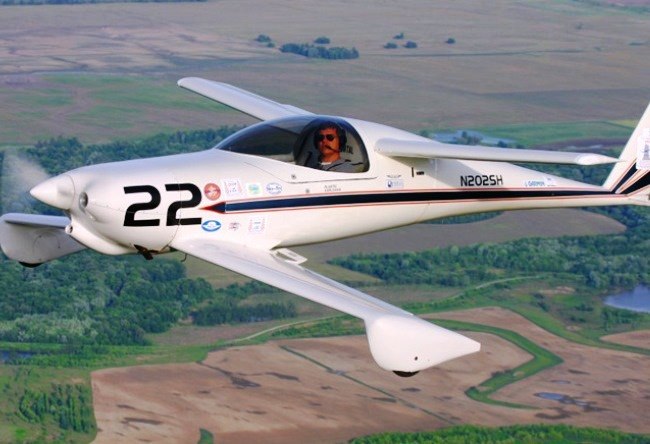 The objectives of aviation tourism: the organization of flights by sightseeing routes, the development of interest in aviation as a sphere of the profession for youth, the implementation of the initial training of pilot-observers, for operators, for navigators, the development of leisure forms for the population, the popularized attraction of attention to air tourism and air excursions to SLA as the newest type of aviation activity, services for the majority of consumers … In addition, it is available not only to people with a thick purse and gold card – and maybe this is just what attracts a raise to this type of tourism. To make your dream come true and climb to the sky on any of the planes – it’s possible.

Hire historyWhat is necessary to be known about rent of a car?Choice of the carRoad accidentCar-rental for pleasure Hire history Presently every year to become