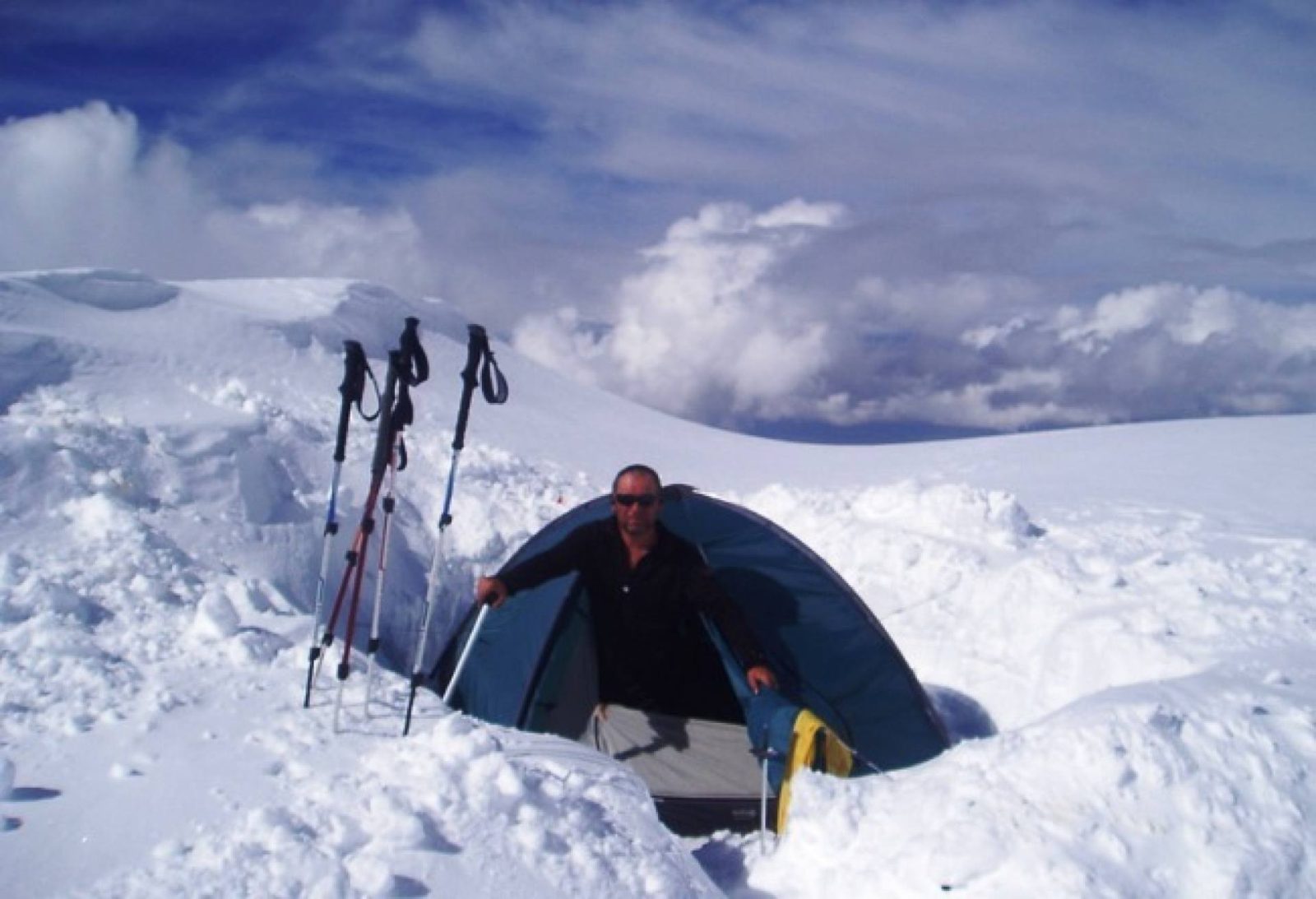 Thermal underwear does not at all look like ordinary linen: rather, on a suit of a scuba diver or a professional skier. The similarity with linen is only that it is worn under the outer clothing.

Initially, thermal underwear was manufactured as protective clothing for athletes, but today it can also be bought for everyday wear. 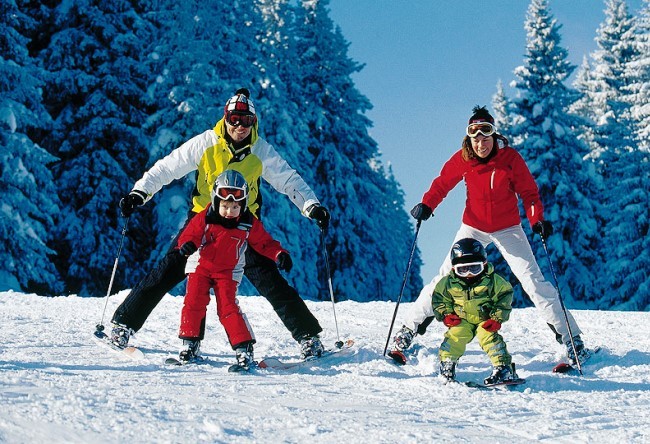 -What is it? This is a multi-layered type of protective clothing that maintains an ideally comfortable “climate environment” for the human body in all weather conditions.

-How it works? Thermal underwear consists of several layers.

The first actively removes sweat from the surface of the skin, preventing hypothermia (because the liquid quickly cools) and the multiplication of bacteria.

The second is engaged in thermoregulation. For example, a thermal underwear with a wool copes with this task perfectly, since natural wool warms much better than synthetics. 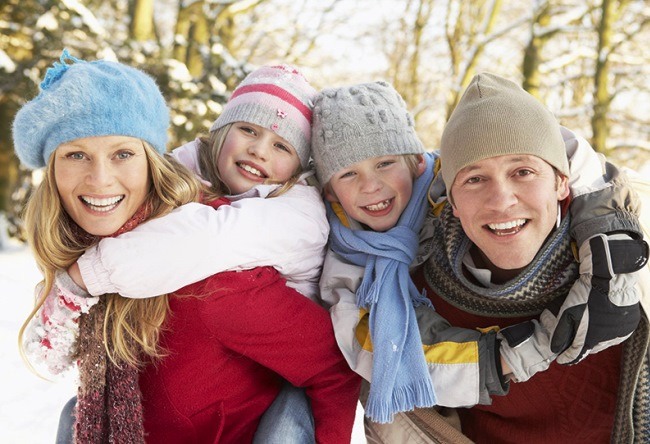 -For daily wear, they usually buy linen made from natural materials, with minimal synthetics, since the same cotton or silk is better for “getting along” with our skin, does not disrupt air exchange, is pleasant to the body and does not cause irritation. When choosing everyday thermal underwear it is necessary to take into account that the thermal underwear sets for the warm season are much thinner than winter ones.

-For sports it is mandatory to use thermal underwear with a high percentage of synthetic materials. After all, they provide an ideal fit to the body and intensively drain moisture, and special impregnations in the same elastin or polyester do not allow the reproduction of microbes and bacteria. Clothes for relatively quiet activities – for example, thermal underwear for hunters – should sit on a figure, but do not restrain movements. The inclusion of wool is mandatory: it has a massaging, warming effect, not allowing to freeze during a sleep on the snow, when the hunter waits for the beast. Excellent qualities include thermal underwear from the Swedish company Craft. The company produces lines for active activities and daily wear, for running and cycling, thermal underwear for fishermen and professional athletes. The Active ruler perfectly removes moisture, whereas the Warm line focuses on the warming qualities of the thermal underwear. Clothing Craft is sewn using polyester, which, despite its similarity to cotton, nicely removes sweat from the skin. Thermal underwear is easy to buy through the Internet or by visiting a tourist store in your city.

-Quality clothes for sports and everyday life should not just be beautiful and comfortable in sock. It must be “smart”.