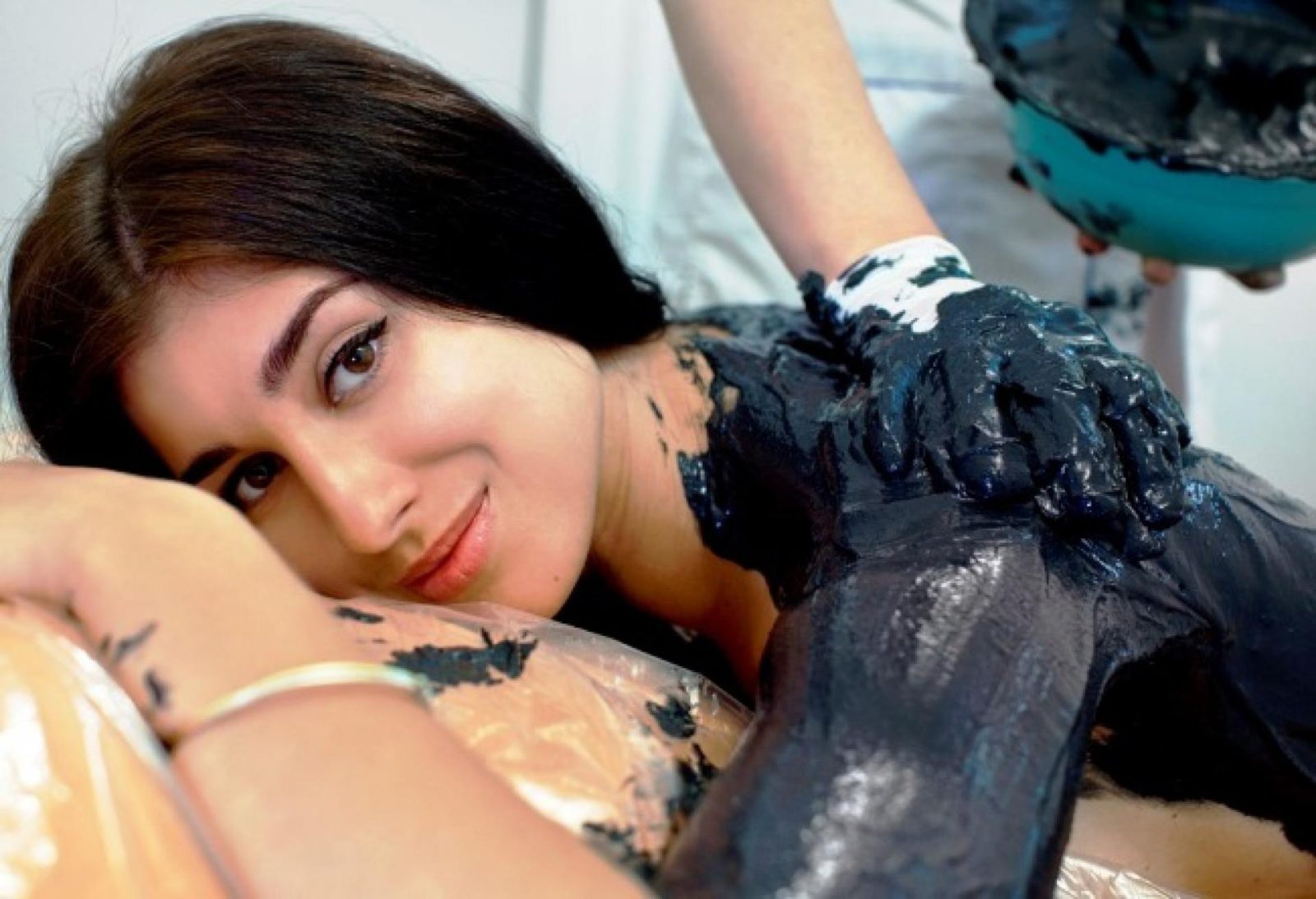 A significant part of the guests of the southern coast of Crimea, come to this fertile region not only to sunbathe and swim on the numerous beaches, the Black Sea coast, but also to improve their precious health in the sanatoriums of the Crimea. In particular, such trips are cheaper for our compatriots than Europe offers the same. 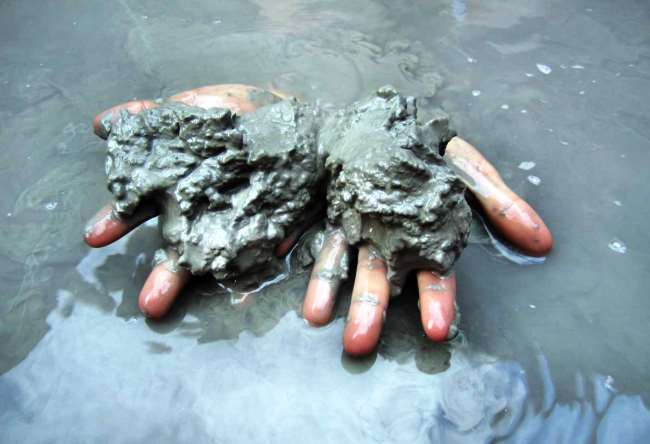 According to the statement of many experts in the field of balneology, they believe that such mud baths of Crimea, as located in Saki, have rather high, therapeutic and preventive efficacy throughout the former Soviet Union. At the same time, according to some of its medicinal properties, Sak’s curative muds significantly exceed those or other analogues that Europe offers us in its mud baths.

And the history of the formation of Saki, as a rather effective mud baths of the Crimea, dates back to the beginning of the eighteenth century, when the outstanding domestic specialist in the field of balneology, the Eupatorium doctor Sergei Nikolayevich Auger, came to Saki and began systematic study of the mud of the Saki, salt lake. Later, in Saki also worked such a French chemist as Desser, who for the first time, studied its chemical composition and described a list of diseases that are effectively treated with Saki muds. In addition, the same Auger in 1827 for the first time in the history of this city created a somewhat primitive mud baths, only a few mud baths. However, at that time the trips to the mud baths were not only useful, but also prestigious … 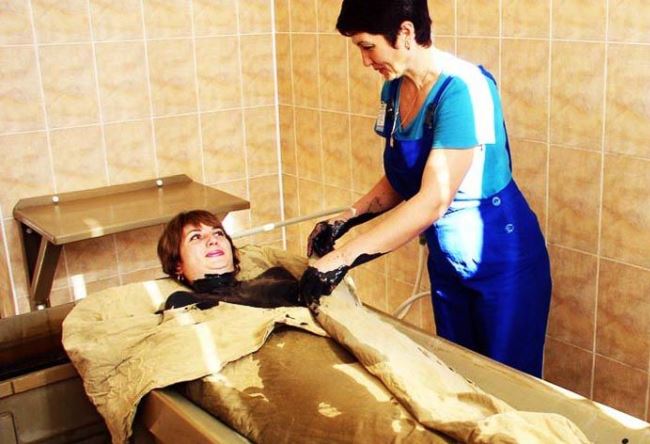 To date, the balneological direction in Saki is almost the main one in its economic and social development, and taking into account this recently, both in the city and in its suburbs, the most modern sanatoriums have been built, which successfully treat quite a large number of diseases . In particular, such diseases as gynecology, urology, neurology, dermatology, as well as diseases of the musculoskeletal system during its recovery after severe injuries and surgeries.

The best option for such a trip from the same Moscow will be using the Moscow-Simferopol route by train or plane, and then, by taxi or bus, directly to the sanatorium where you bought the ticket.