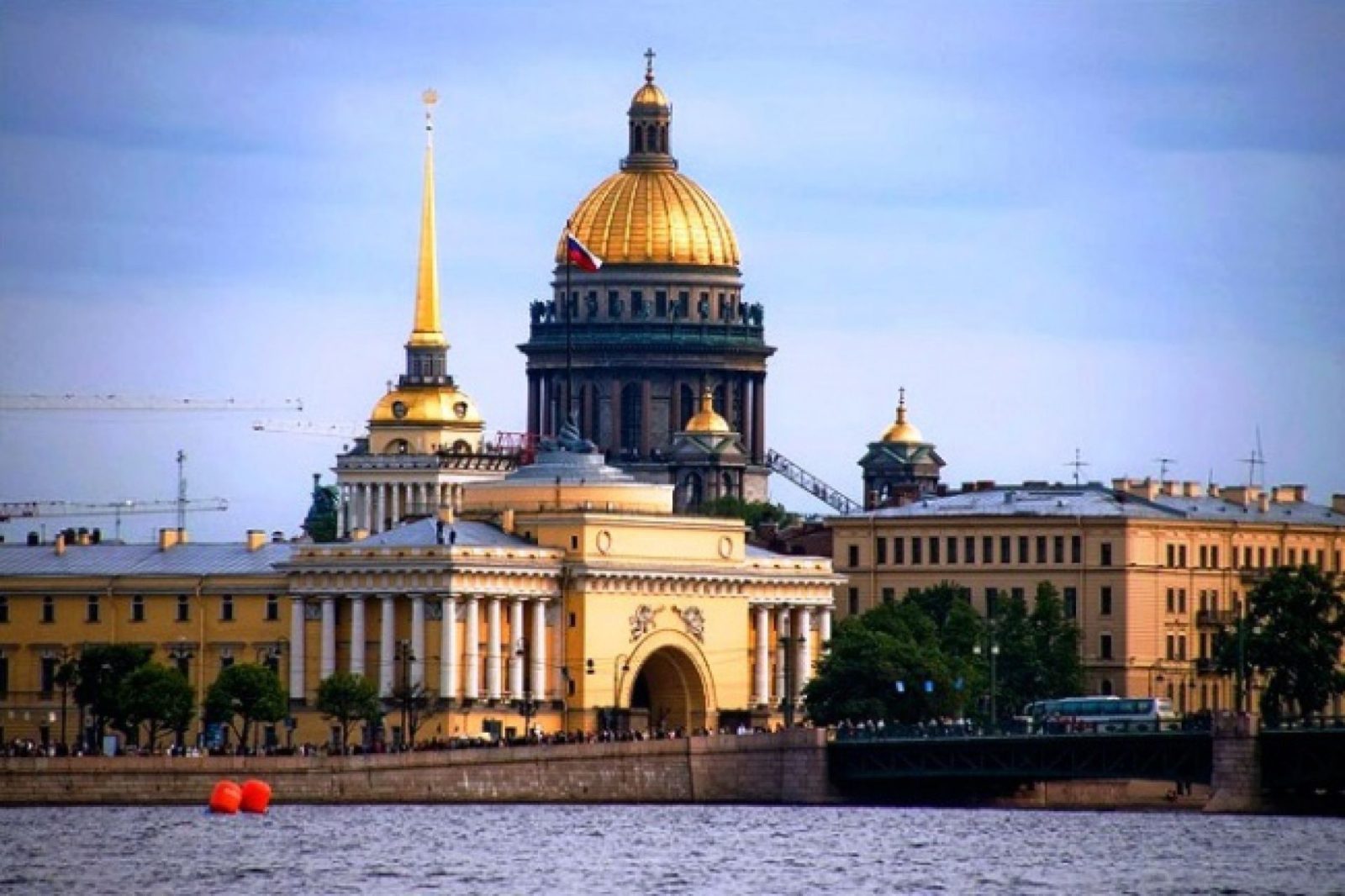 Despite the fact that the Northern Capital of our Fatherland is well known to many travelers both from Russia and far abroad, but travels through this city always left the most bright and unforgettable impressions.

Nevsky Prospekt, as the beginning of any trip to St. Petersburg 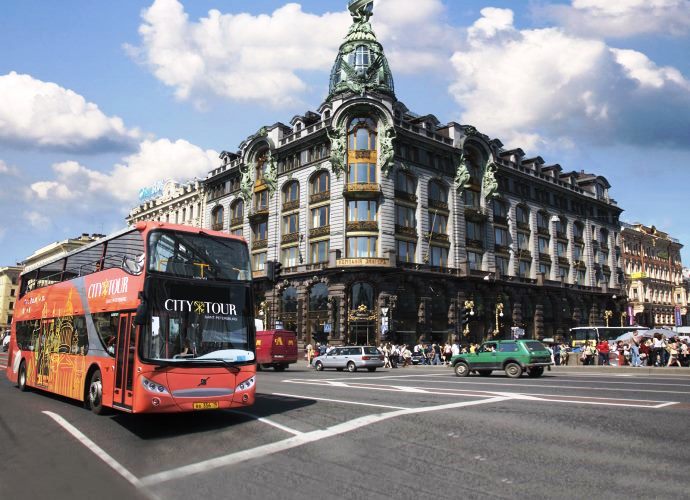 If you first came to St. Petersburg, then in order to understand the essence of this city, it is necessary to begin acquaintance with him from the main street of Nevsky Prospekt. After all, this is not just the main street of the Northern capital, it is, as many residents of this city say, its soul. And although Nevsky Prospekt does not cross the whole of modern St. Petersburg, but all its four and a half kilometers pass through its most remarkable, historical part.

This distance from the famous Admiralty building to the Alexander Nevsky Lavra, which, in addition to historical architectural monuments, is practically the main attraction of the city. So, for any visitor of the city, the journey through its history will begin and end exactly from Nevsky Prospekt. 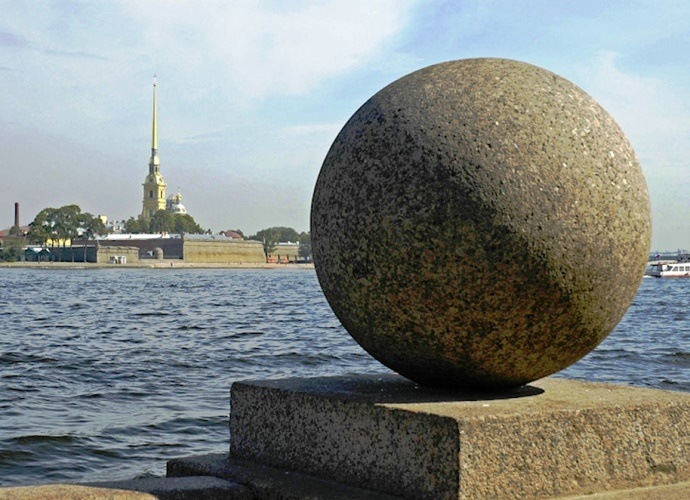 However, in addition to architectural and historical monuments of St. Petersburg, among its attractions, many of its guests are called and its restaurants, which by and large represent the whole world of restaurant art. After all, every restaurant in St. Petersburg, this is a truly unique symbiosis of the architectural design of the interior and the achievements of the most exquisite cuisine.

At the same time, for the most part, it’s not only big, fashionable restaurants for banquets, but also small, cozy restaurants where you can just sit and, as in the best traditions of Viennese restaurants, have a cup of aromatic coffee.