World of Hotels and Hotels 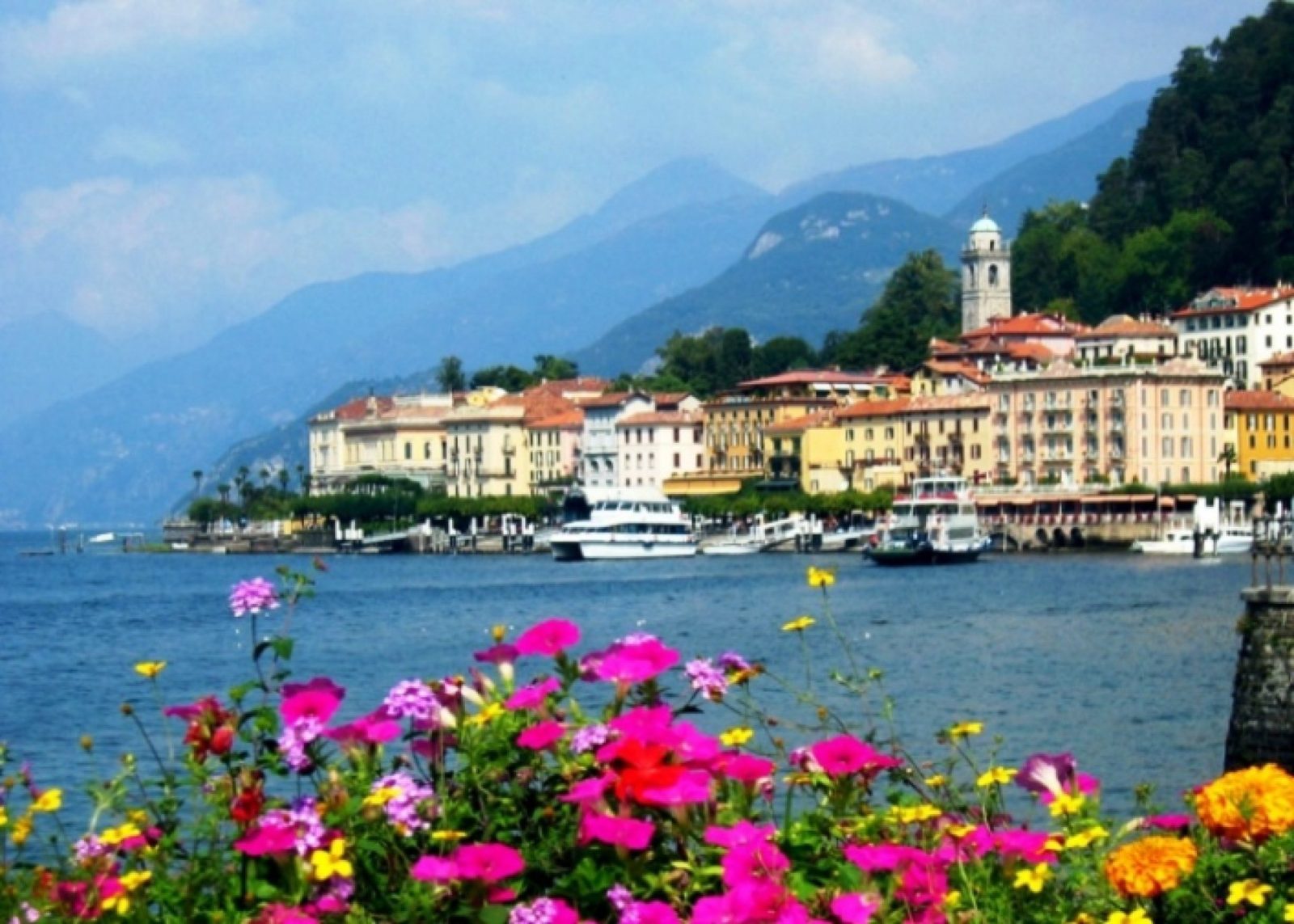 Despite the fact that hotels and hotels have become quite common for us, but this kind of business has a rather ancient history. And the world of hotels and hotels is not as simple as it might seem at first glance.

Unlike today, in the remote times of the same Roman Empire, most people did not make idle or cognitive journeys. This opportunity was only available to extremely wealthy people, as well as merchants and servicemen involved in the transfer of important state letters, something like a modern postal service. And for the organization of their lodging, they, as a rule, used the services of monasteries or the owners of any estates or houses. However, the world does not stand still, and with the development of sea and land trade, there is an urgent need to equip such a move with more comfortable conditions.

So in the ports and cities located on major trade routes, so-called taverns and inns began to appear, which not only had the opportunity to eat and sleep, but also to place their goods in a secluded place. This trend manifested itself most vividly in Asia, where the so-called “caravanserais” were built along the entire way of the trade caravan traffic, which assumed a separate place for caravan animals and storage of goods. In addition, as a rule, the caravan-sarai were surrounded by fortress walls to protect not only the weather, but also the robbers.

In Europe, such establishments, as taverns and inns, enjoyed a rather low reputation. Basically, this was due to the fact that, to a greater extent, their owners of this kind of hotels tried to earn not on services to their guests, but on the sale of alcohol and prostitution. Given this, this business, although considered quite profitable, but had an unsightly reputation. However, everything began to change in the middle of the seventeenth century, on Broadway there was the first full-fledged City Hotel.

And revolutionary changes in the hotel business started from the moment when tourism became quite ordinary business. And since that time, multi-storey hotel complexes have appeared, in which there are not only magnificent furniture, air-conditioning systems, but also cleaning of premises is carried out by such vacuum cleaners as Thomas Twin Tiger. And besides this, in modern hotels a chic restaurant and a pool with heated water, is not something special.