The longest river in the world 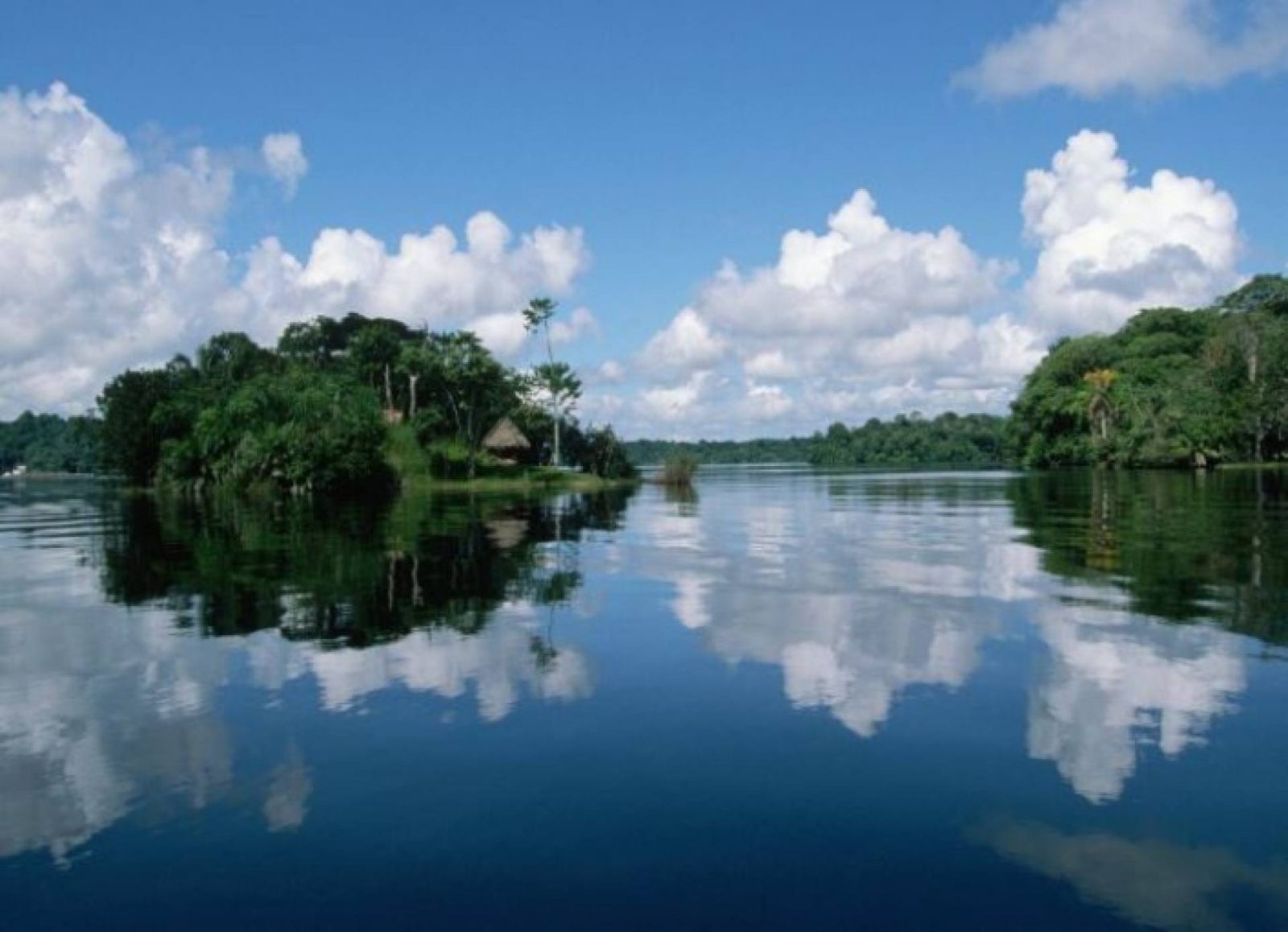 Previously, the question: “what is the longest river in the world?” – did not cause doubts. We knew from the school bench that it was the Nile. But is it so simple? Lately, there are serious disputes and changes in this topic. And today we will finally figure out what kind of river, nevertheless, is longer – the Nile or the Amazon.

The Nile is the longest river in the world? 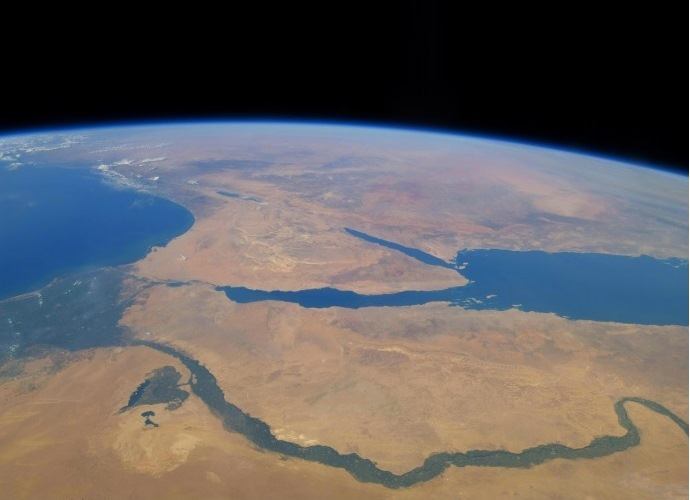 The length of the Nile River according to official figures is 6695 kilometers. It crosses the territory of Uganda, South. Sudan, Sudan, and Egypt. The Nile originates from Lake Victoria and ends in the Mediterranean Sea. The river crosses half of the continent. Since ancient times, it was on the banks of this river that one of the earliest civilizations of mankind was built. And at that time the answer to the question: “what is the longest river in the world?” – was unambiguous – Neil.

However, the specialists of the Brazilian National Center for Space Research decided to re-calculate the length of the river in 2005 with the help of satellites, and it turned out that it is swiftly blooming, became shorter by 57 kilometers. At present, it is believed that the length of the Nile River system is 6,852 kilometers, compared to 6,992 kilometers from the Amazon.

The longest river in the world is the Amazon

The length of the Amazon River exceeds the threshold of 7 thousand km. It is in South America and has many (about 500-a) tributaries. About 20 of them along the length, approximately, are equal to 1500 km. Totally with tributaries, the length of the Amazon reaches 25,000 km. Brazilian scientists recently found a new source of the Amazon. It used to be believed that this river begins its course from the northern part of Peru, but it turned out that it is from the south, high in the mountains. After finding a new source of the Amazon, the river became 91 km longer than the Nile. Therefore, today we can confidently say that the longest river in the world is the Amazon. 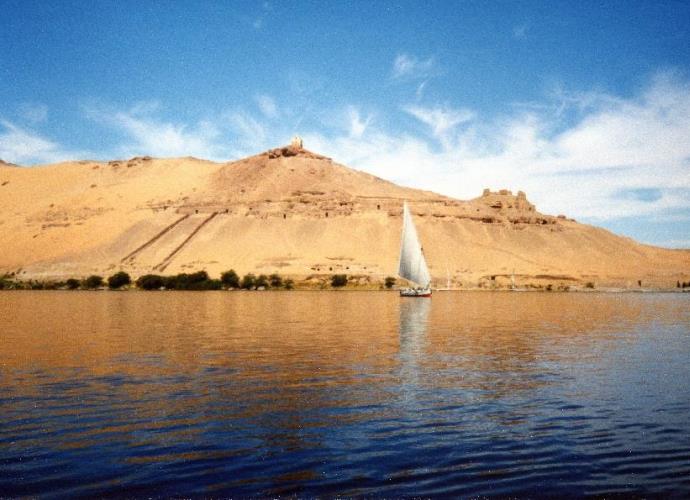 As it is already clear, according to the latest data, the Nile is no longer the longest river. Despite the fact that we are accustomed to this fact, now the Amazon is by right not only the most full-fledged, but also the longest river in the world. And it will be many more years before people start to consider this fact given. But already now you, have become one of those who know the truth.