The largest island in the world 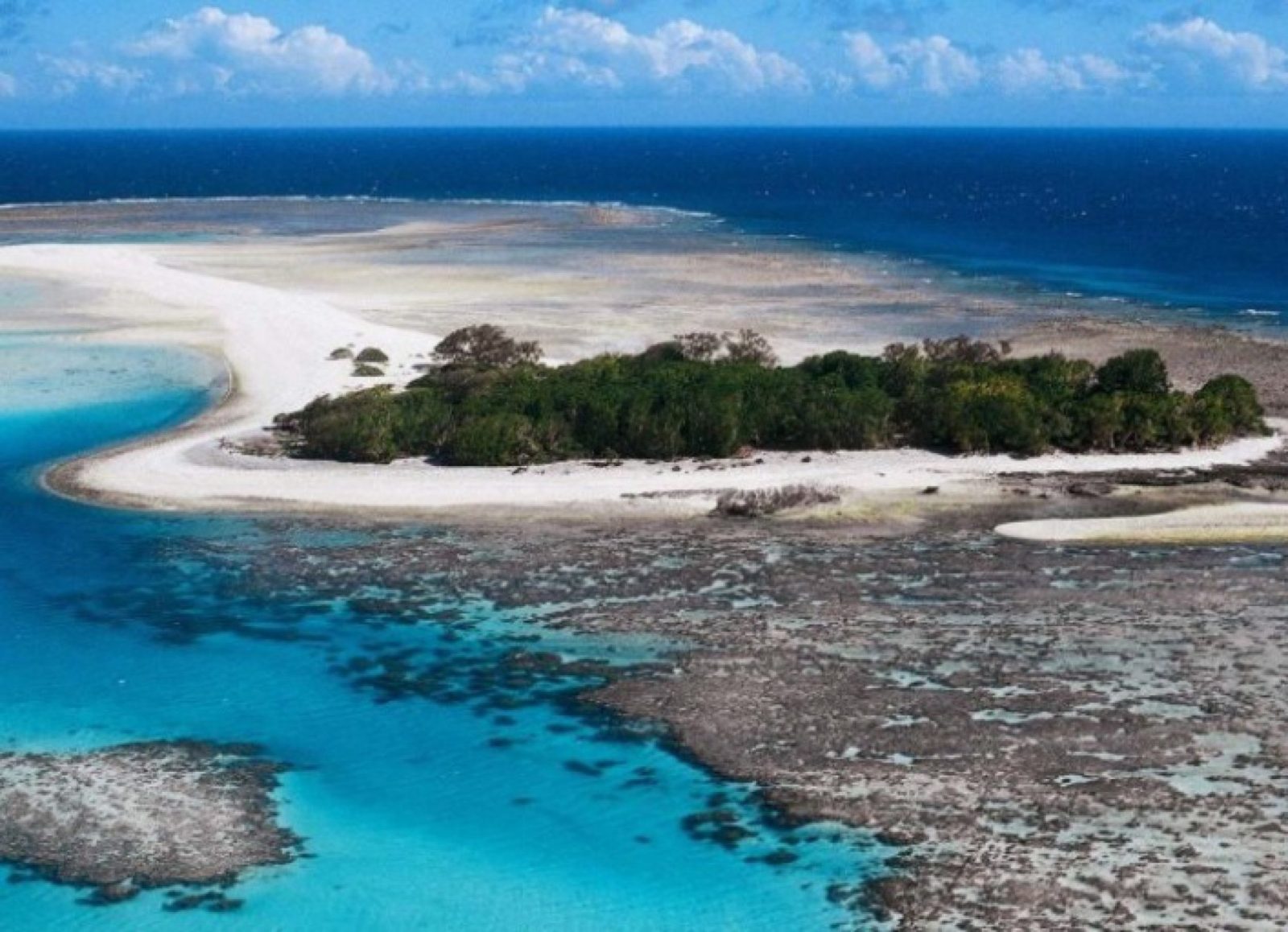 Islands our planet has a huge number (more than 500 thousand pieces), but only a few of them can be considered quite large. The largest island in the world is an extraordinary opinion. Geography is a science variable, and all because continents and oceans are in constant motion, the planet as a living being is changing, changing physically.

What is the highest mountain in the world? And what is the biggest desert in the world hiding? Read in the following publications …

The largest island in the world, we will dispel doubts 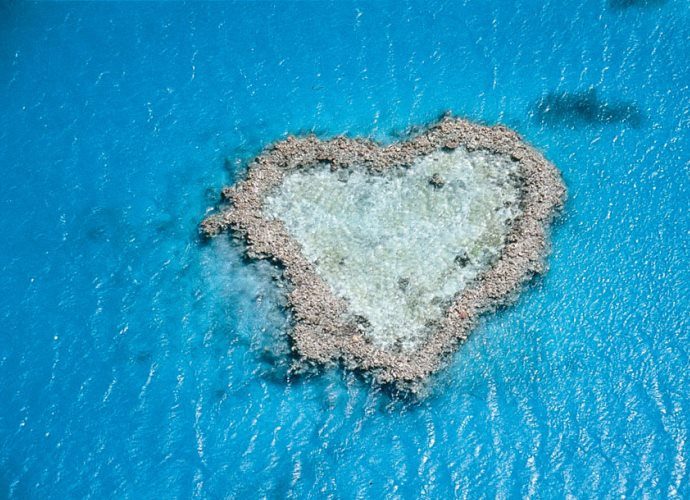 If you look at the map of the globe and try to find the world’s largest island visually, then Australia immediately rushes to the gaze of any contemplator. Today among the research professors there are constant disputes, it is very difficult to decide which island of the world is the largest, and whether to consider Australia as an island, after all, is this a full-fledged continent?

The Australian solar continent is large, according to exact figures, its area is 7,600,000 square kilometers. Some scientists claim that Australia is an island, others say that Greenland is the largest island, and Australia is the mainland.

Since the creation of the planet many years have passed, it has changed, transformed and today the land occupies only 29.2 percent of the entire surface of the Earth. The island is a land surrounded on all sides by water and if you consider which island is the largest, you can immediately identify several options: the island of Canada Ellesmere, Greenland, New Guinea, Kallimantan, Madagascar, Sumatra, Baffin land, Honshu (Japanese archipelago), etc.

Which island of the world is the largest is a controversial issue, because in fact, Britain, Victoria (Canada), Ellesmere, Sulawesi, and Ireland are also islands. But if you look at the quadrature, then indisputably Greenland leads – two million 131 thousand kilometers. There lives for this area a minimum number of people (57,000), because it is problematic to exist in the middle of glaciers. 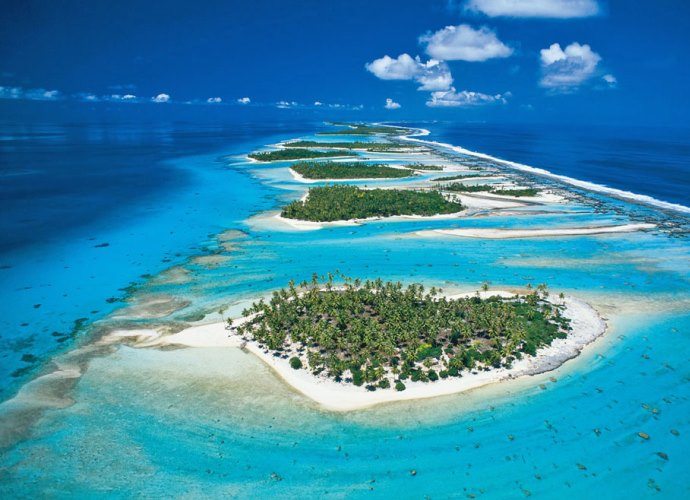 Interesting data about the largest island

Islands, as a concept for modern man designate: the sea, the sun, sand, an unforgettable hot rest. But such independent lands separated from continents are scattered all over the Earth’s Globe and the climate of most of these territories is completely unheated. The largest island can be viewed visually through the Internet, only the brave ones can decide to go to Greenland, it’s too cold there … However, the ice melts, exposing the unprecedented pyramidal complexes, painfully similar to the Egyptian ones …