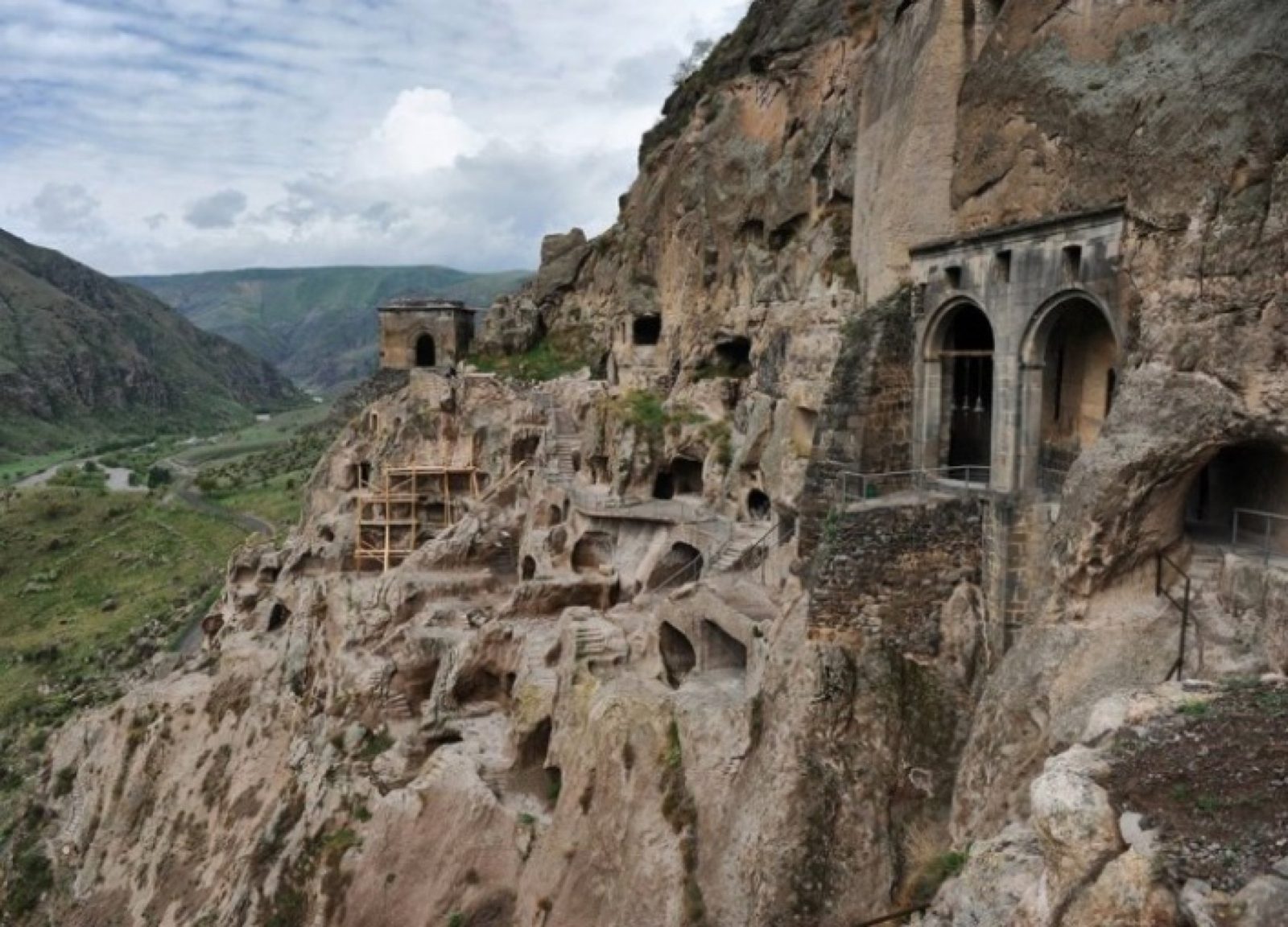 Among numerous attractions located on the territory of Georgia, the monastery cave complex Vardzia occupies a special place, which, in addition to its historical value, is a symbol of Georgia’s independence.

The period of creation of the Vardzia monastery complex historically belongs to the period of the 12th-13th centuries, when this part of modern Georgia was under the protectorate of the Georgian Tsar George III and the Queen Tamar and apart from its religious essence, as a stronghold of Christianity on the south-western border with the Iranian state, the monastery Vardzia played and a defensive role. After all, its successful location almost completely blocked the Kura gorge from penetrating deep into the territory of Georgia, both the Iranian conquerors and the Seljuk Turks, who at that time repeatedly tried to seize this country. 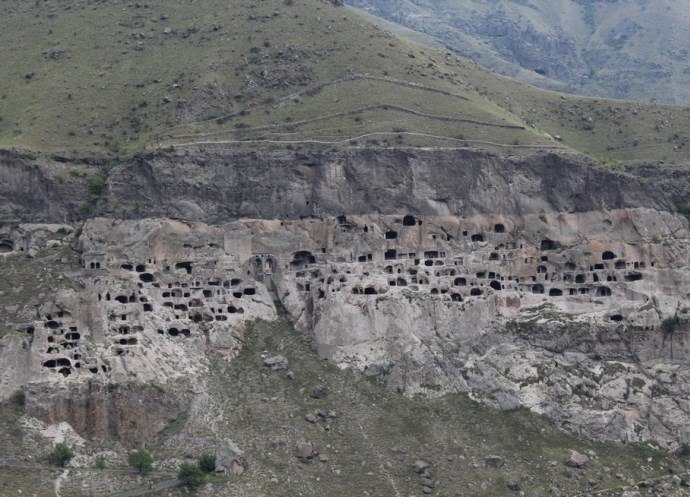 History of the name of Vardzia and interesting facts

More accurate historical origin of the name Vardzia, except for the popular giving, is not yet found and most likely does not exist in the historical documents of that time. Interesting facts associated with the emergence of the name of this monastery, the folk legend refers to the children’s years of Queen Tamara. Who was still a little girl, she played with her uncle in the caves of this monastery.

And when the little queen lost sight of her older companion, she shouted: “I’m here, uncle!”, That in the Georgian language sounds only “აქ ვარ, ძია” or “Ak var, дзиа!”. And having learned about this small incident, King George III ordered this monastery to be called only as Vardzia, which, in his opinion, was a prophetic omen. So, any travel to this museum, as a rule, all local guides connect not only with the legendary queen of Georgia Tamara and her father George III, but also with the uncle whose name for some reason did not remain in history.

In addition, it should be noted that, despite its antiquity and rich history, Vardzia also has its own modern history. It was in this part of Meskheti that the great Georgian poet Shota Rustaveli, a world-famous Georgian poet, was born and created, the 850th anniversary of his birth, the whole world community will celebrate next year. 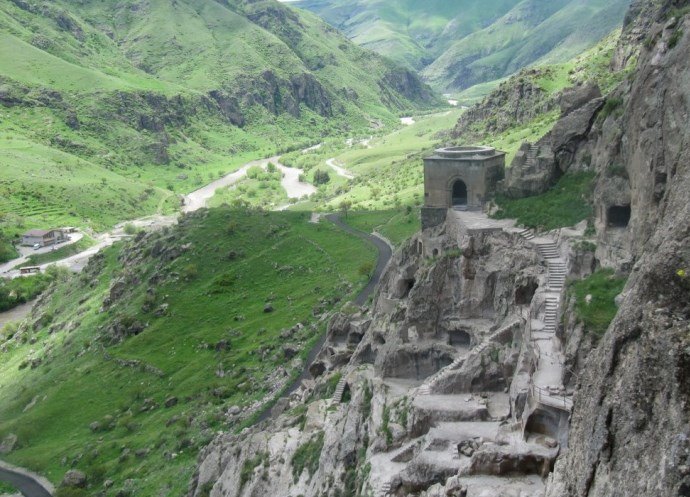 Much of his famous poem “The Knight in the Panther’s Skin” was written in the monastery of Vardzia, who created for the poet his wonderful world of romantic heroism and admiration for the exploits of his ancestors. At the same time, the creation of the Shota Rustaveli Memorial Museum in Vardzia in 1966 led to the fact that tourism of this region became important not only for amateurs and connoisseurs of history, but also for admirers of Rustaveli’s creativity.

How to get to the famous cave monastery

Regardless of which starting point you are going to travel to Vardzia, in any case, the last leg of this route will start in Tbilisi, pass through Akhaltsikhe and then walk a little further.