Features of obtaining a Russian passport 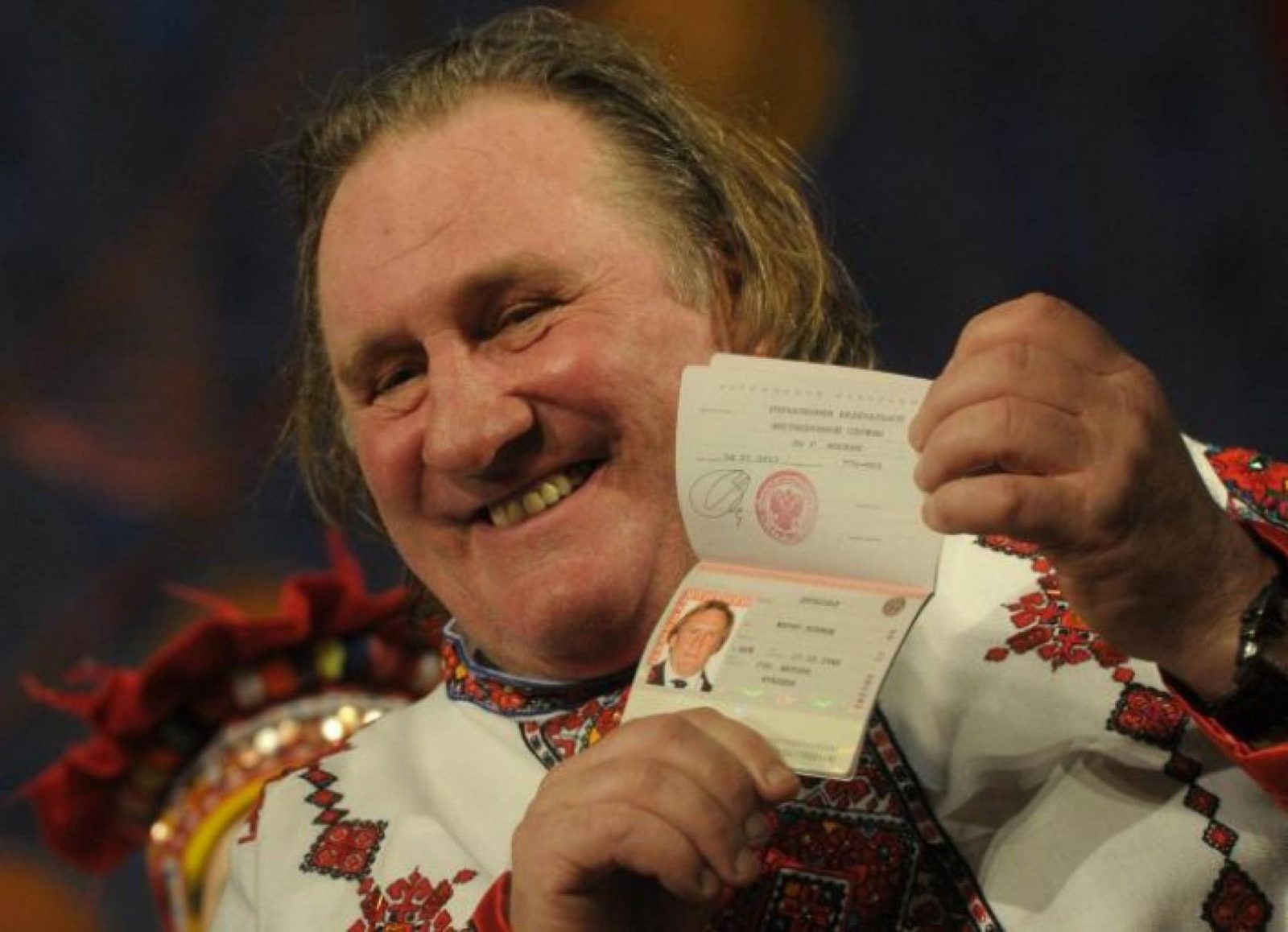 After the child who lives in our country, who is her citizen, reaches 14 years of age, he is obliged to obtain a Russian passport. From that moment the birth certificate can no longer be used for identification purposes, it will be necessary to collect a package of documents, submit them to the passport department at the place of their residence.

Among the documents without which it is impossible to obtain a Russian passport, you need to mention a birth certificate, several photos, as well as a receipt for payment of the state fee, a completed application. More details about all the basic requirements that are currently filed for photos for the Russian passport, you can read on this site http: //photocenter-spb.rf/foto_na_dokumenty/foto_na_pasport.

What are the special features of getting a Russian civil passport for adolescents (14 years old)? The procedure for issuing a passport for a 14 year old teenager has some significant features. Without a birth certificate, an insert (mark) on Russian citizenship, you will not be able to obtain a civil passport. In addition, when applying for a passport as a teenager, the passport of the parent or the legal representative (guardian) of the applicant is also submitted. If there is not any of the documents listed by us, then the migration service employees will refuse to issue a civil passport.

First, the parent (legal representative) of the child submits an application for the registration of his or her nationality for the child, and only after receiving this insert (s) can you go to the photo studio, take a photo for the new Russian passport. For example, the photocenter-spb.rf has in the price list a service option such as a photo on a Russian passport. From the moment of photographing to receiving a ready photograph, you need to wait 5-15 minutes.

Printing a photo to design a new passport of a citizen of the Russian Federation is carried out in color or in black and white. The size of the photo is 35 by 45 mm. The applicant must have a neutral facial expression. The face in the photo is clearly on the camera lens, the eyes on the photo are open, the hair should not cover them. The photo is performed on a white background, no spots, stripes, shadows on the photo should be present, and foreign objects are not allowed.

According to the requirements of the legislation of the Russian Federation, the size of the face should be about 70-80% of the total photograph. In the photo, the applicant must be without a hat, a scarf, an exception under Russian laws is assumed only for those people who, according to their religious beliefs, wear handkerchiefs, hats, and other headgear. Between the pupils, a distance of 7 mm is assumed, over the head of the applicant should be 5 mm. The whole face of the applicant, including the lower point of the chin, should also be in focus, as well as the ears.

If a teenager wears glasses, they are allowed to be photographed in transparent glasses, but there must be medical confirmation. If the photo is for a passport, the applicant should not wear branded clothing. If desired, you can compile an application for a new Russian passport using the Internet portal of public services. In this case, the photo is performed electronically, it must have a certain resolution, it is downloaded from a digital medium.

The volume of the photo can not exceed 300 KB, and the resolution is 600 dpi. If the photo does not meet the requirements, the representatives of the passport service will refuse to accept documents for the registration of the Russian passport.