What should we do in Adler? 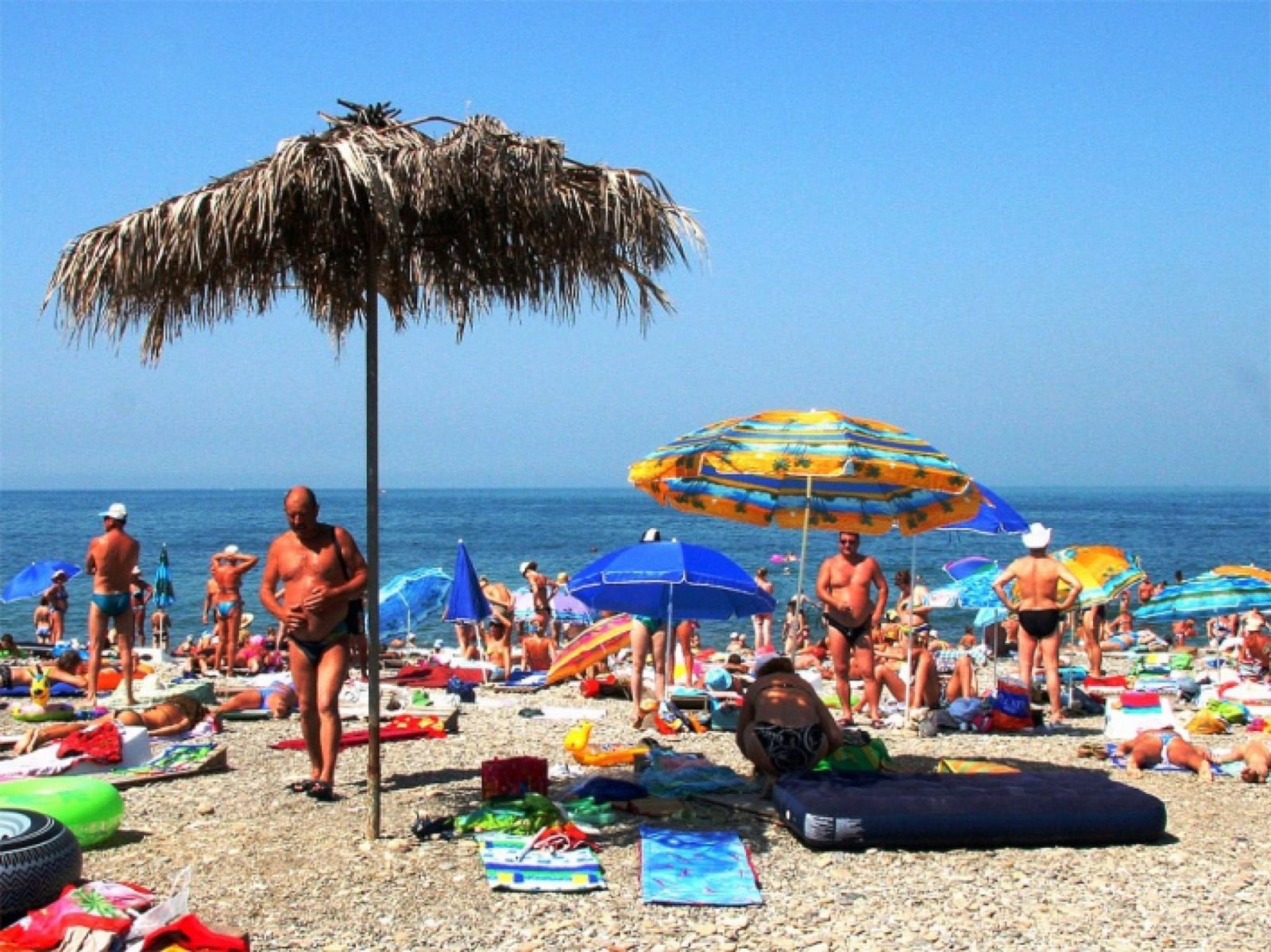 Adler is one of the most popular resorts in Russia, part of Sochi. It consists of several microdistricts and settlements, which annually attract tourists in large numbers. Previously, it was smaller, but the recent Olympic Games had a positive impact on its infrastructure. You are waiting for new hotels Adler, a lot of shopping and entertainment centers, restaurants and cafeterias, where you can perfectly pass the time.

Since most people travel here to the sea, we will tell more about this aspect. The season is open from May until the end of October. Most of the beaches here are pebbly, but you can enter the sea smoothly, the depth grows gradually, which is fine if you are resting here with children. For cleanliness, the attendants are trying to follow. On most beaches there is a developed infrastructure: here you will also ride on jet skis, water skiing and other means of transportation, and the opportunity to dine in one of the many cafeterias. Some tourists even manage to see in the sea of ​​dolphins. Still here there is a nudist beach for fans of this style.

What to do in Adler?

Be sure to try local food. The Caucasian wines, as well as the fish that are found only here, are very popular. A lot of exotic fruits, which are not found on the shelves of shops in northern cities, should also be included in the list of products that are mandatory for consumption.

With regard to accommodation, there are enough ways to afford cheap accommodation. Ideal option will be a vacation in Adler without intermediaries, when you pre-agree on booking a room or room.

Where should I go? On a mandatory basis, visit Sochi Park, which opened in 2014. It is an interesting amusement park, which has a curious stylization for Russian epics and fairy tales. There is here “The Edge of the Knights”, “Enchanted Forest” and other places to visit which is worth every tourist.

For a change, you can visit the water park, in which visitors are waiting for attractions, swimming pools, water slides, etc. in the same spirit. Be sure to check out the Sochi Discovery World Aquarium, which is impressive in size.

You can pay a visit to Krasnaya Polyana, located nearby. From a great height, you have a magnificent view of the surrounding landscape. Since it is one of the most famous Russian ski resorts, it is strongly recommended to go skiing there.