Mountainous Altai is a unique place not only on the map of Russia, but also for the whole world. Due to the fact that the density of the population in this region is rather low, many natural sites remained virtually untouched. Today in this area actively develops tourism, agencies lure clients with stunning photos with beautiful views, but in fact live pictures are much more spectacular. Only they do not open to everyone, first you need to get to them.

The highest mountain of Altai – Belukha, is listed as a natural monument. At its summit is the border between Russia and Kazakhstan. The top of it is covered with snow caps, as well as myths and legends, one of which says that somewhere at the foot of the mountain the gates to Shambhala are hidden. Conquer its peak is very difficult, few professional climbers can solve it, but everyone can visit the foot and try to find the mysterious gates, especially since there are developed tourist routes that are organized by local travel agencies to make the prices of summer holidays in Gorny Altai accessible.

Belukha and Katun – where does Altai begin?

Known Belukha and the fact that with its snowy peaks begin their lives a lot of rivers and rivulets of Altai. The largest of them is the Katun River (in translation from the Altai Kadyn – a woman, a mother, a landlady), also with a character, it is not easy to approach it. In many places it flows along narrow valleys, has steep slopes, and at the bottom there are many boulders and pebbles, for this reason it is not amenable to every summer holidayer in the Altai Mountains. Katun is a kind of separator of the region, one of its banks can be very different from the other, therefore local people always specify where the Katuns are located.

Katun and its tributary Chuya is a place of pilgrimage for water tourism lovers. A large number of waterfalls and difficult places attracts fans of thrills from all over the country. However, children in such expeditions are allowed only from the age of 14 in the presence of parents, and independently from 18.

Visit the waterfalls and in a more relaxed mode during the excursions, but the person who calculates that he will be brought in a bus directly to the place, will have to be upset. Any attraction of the Altai Mountains demands that they work for her, so you’ll have to go, climb, jump and climb to see everything with your own eyes.

However, one who does not want to go or swim can fly. Paragliding is very active in the region, allowing you to view all the beauties from a bird’s eye view. This sport requires some training, which is more than pay off in the process of flight. 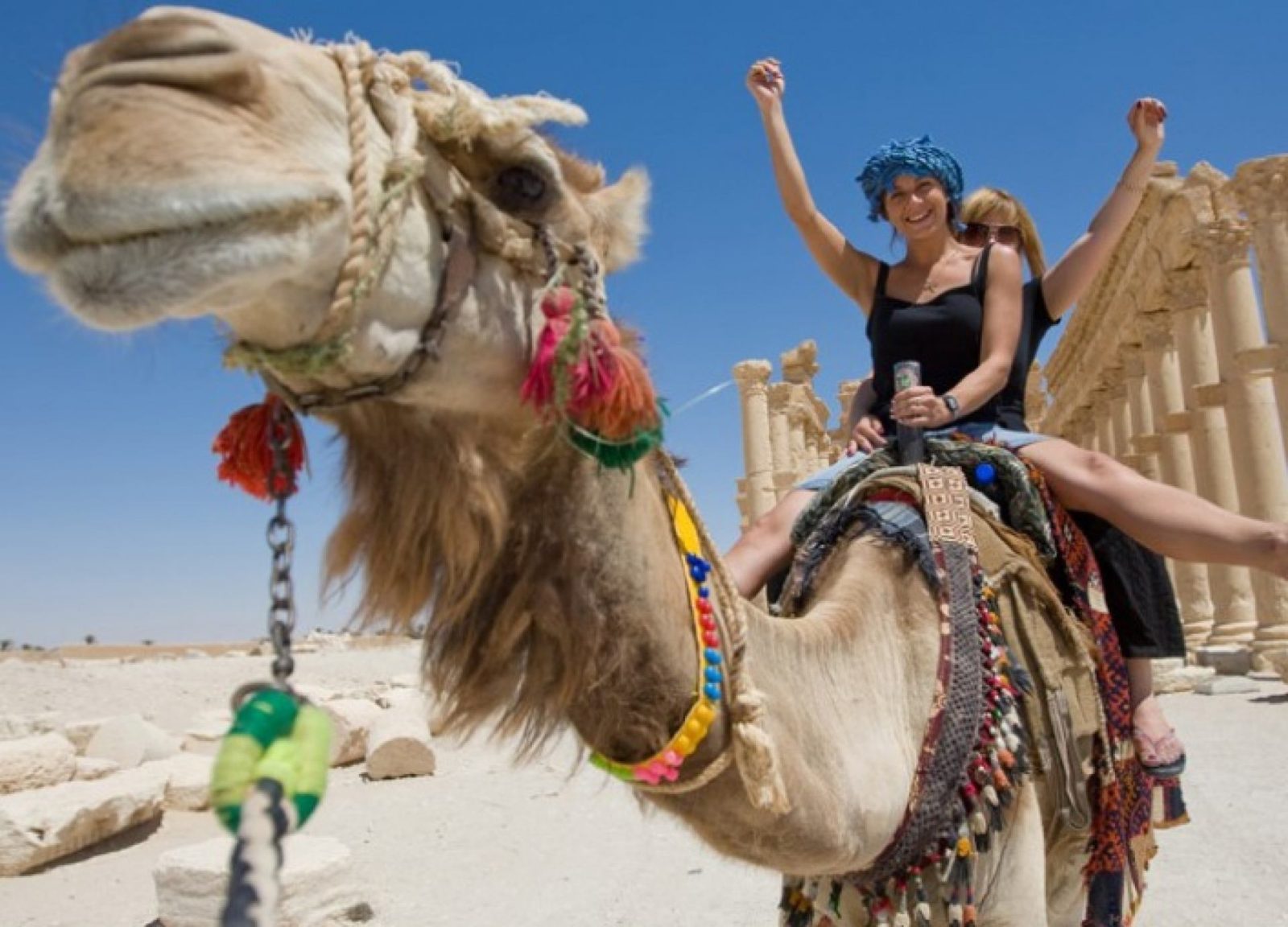