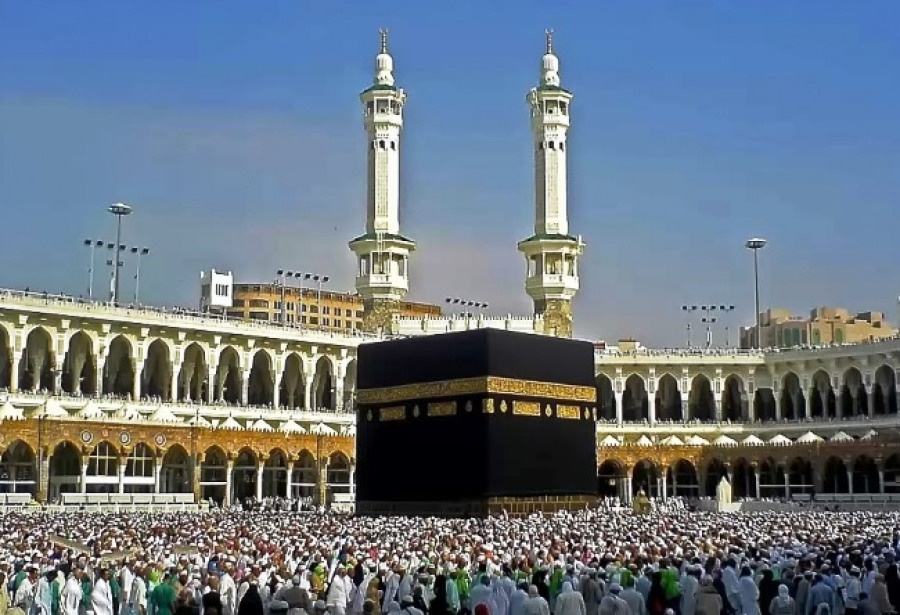 Kaaba is truly an amazing place, if only by the fact that this is the main and most majestic sanctuary of Islam. This sanctuary is a rectangular structure, a height of about 15 m Despite the name, the Kaaba (in Arabic – cube)., Has no form of this geometric figure. Two sides of the structure have a width of 12 m and the other two – 10. 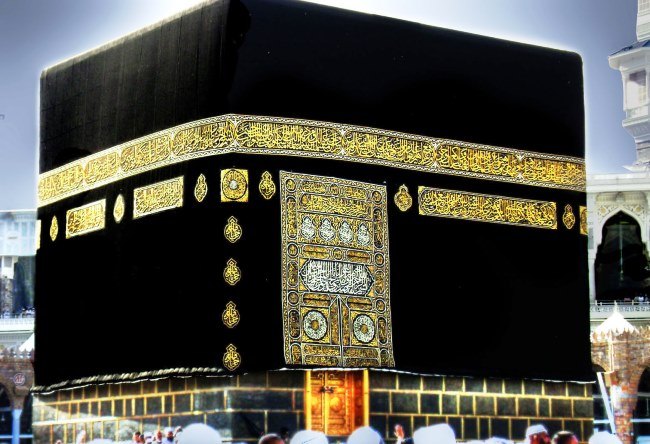 In the eastern wall of the sanctuary is built, the so-called al-Hajar al-Aswad, which is a large black stone, presumably meteorite origin. Located in the main mosque of the Kaaba of Mecca, in its very center. Earlier, in another pre-Islamic period, it is located breeding betil actively visited by locals. A little later, on the spot, serving now a place of worship, 350 idols of various deities sacrifices and prayers offered up during the fair, which was held here twice a year, have been installed. 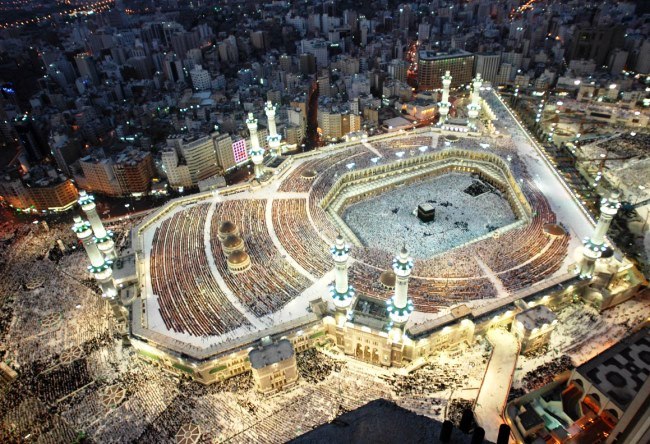 But the true value of Mecca and its sanctuary of the Kaaba, acquired only in 623-624 years. It was then that the Prophet Muhammad Mecca have a place of worship and pilgrimage for all the rules laid out in the Quran. Three centuries later, in 929, the city seized Carmathians. They defiled the sanctuary by prying and stealing a black stone, which, with great difficulty, managed to return only after two decades. 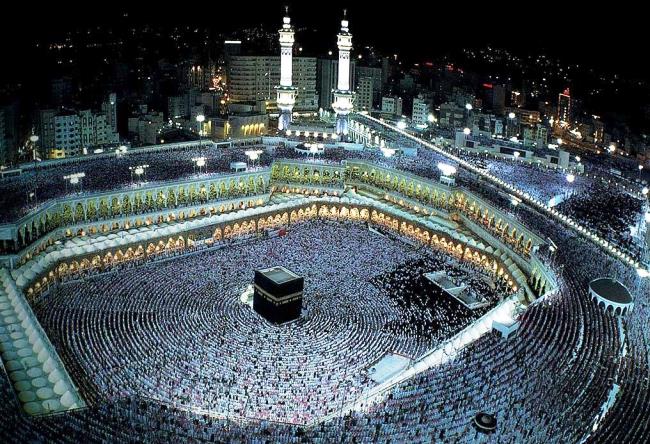 During its existence, the Kaaba virtually retained the original form, having undergone many changes in construction. The first was made caliph Umbar ibn Abd al-Khattab. After all the changes the mosque was completely transformed. Now it has an area of more than 190 000 m2 and can simultaneously accommodate more than 130,000 pilgrims. In the corners of the mosque minarets are located 10, half of which reaches over 100 meters high. 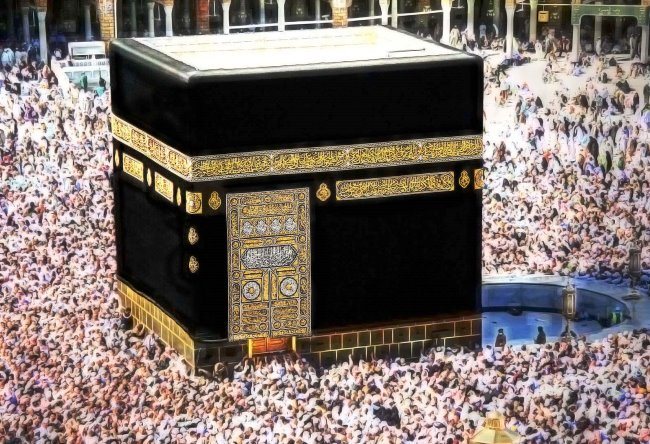 Every year, pilgrims performed a special ritual circumambulation carrying a certain sense. In addition to the sanctuary, they attend the stone Maqam Ibrahim, who relied on Abraham, after receiving the order from Allah for the restoration of the Kaaba. Also, they visited the famous source of Zem-Zem, from which the mother of Ishmael, Hagar, to draw water for suffering from unbearable thirst son. 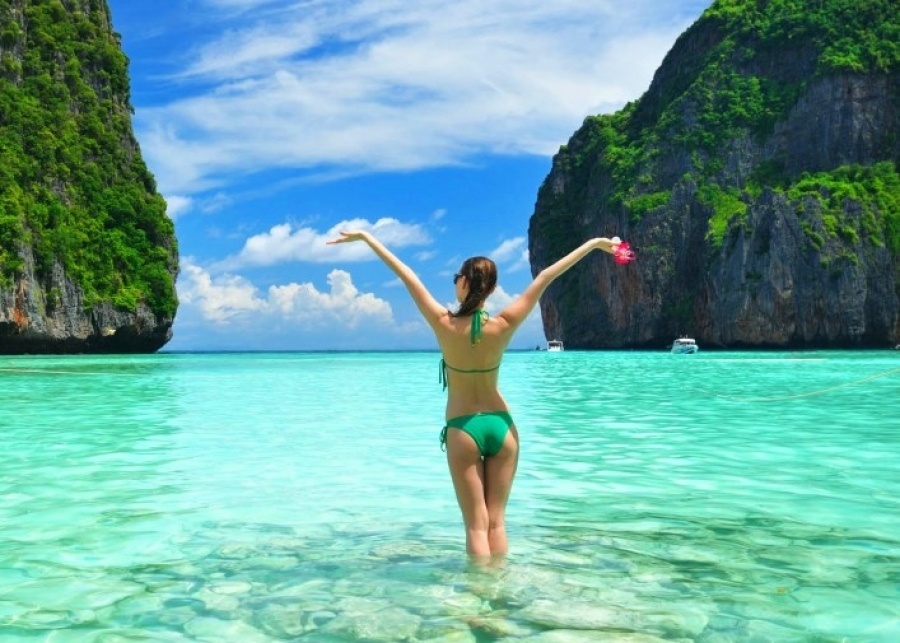 The most popular destination in the region of Southeast Asia is Thailand. Amazing, exotic, colorful and bright place, where the rest will be simply unforgettable. 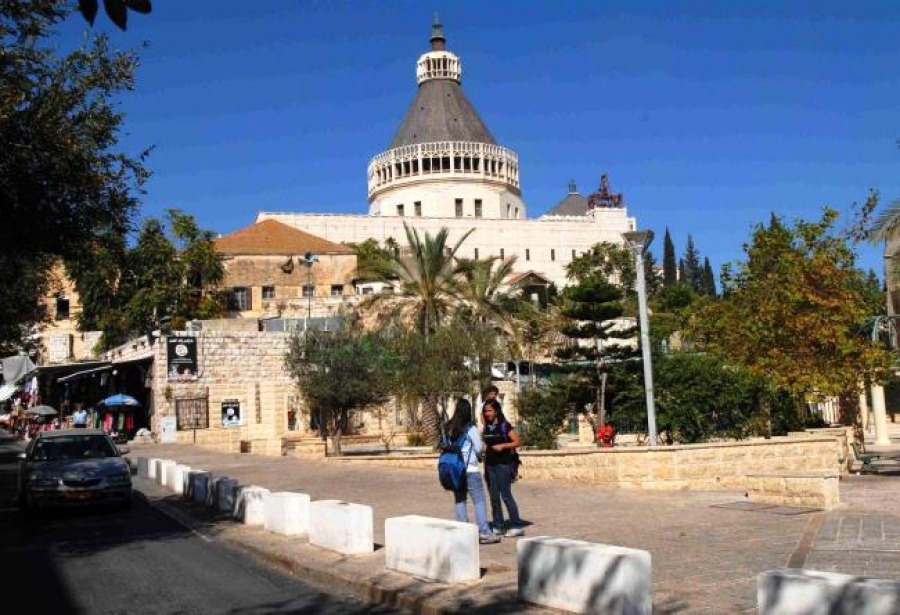 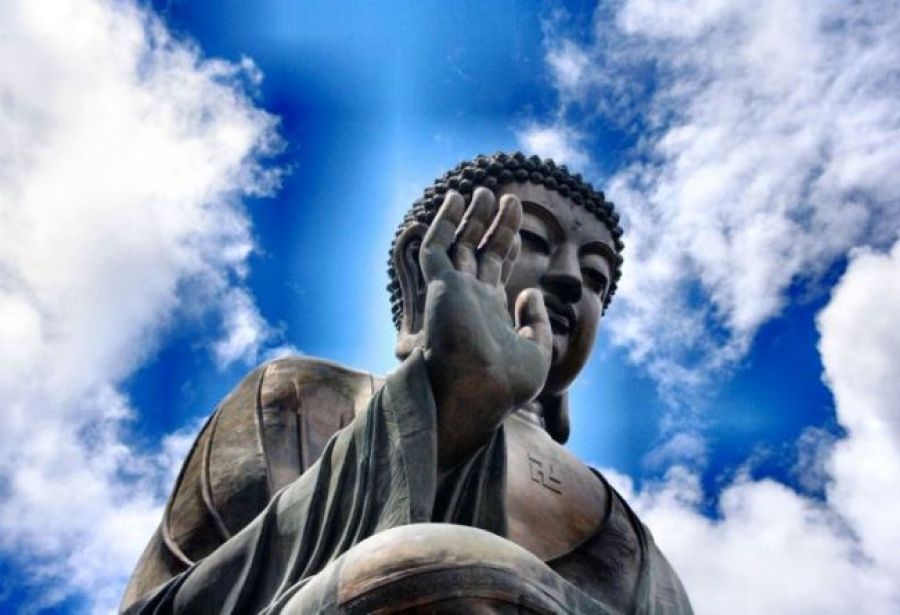 One of the major world religions is Buddhism, founded in the sixth century BC in the town of Lumbini (Nepal) Siddhartha Gautama, the great teacher, 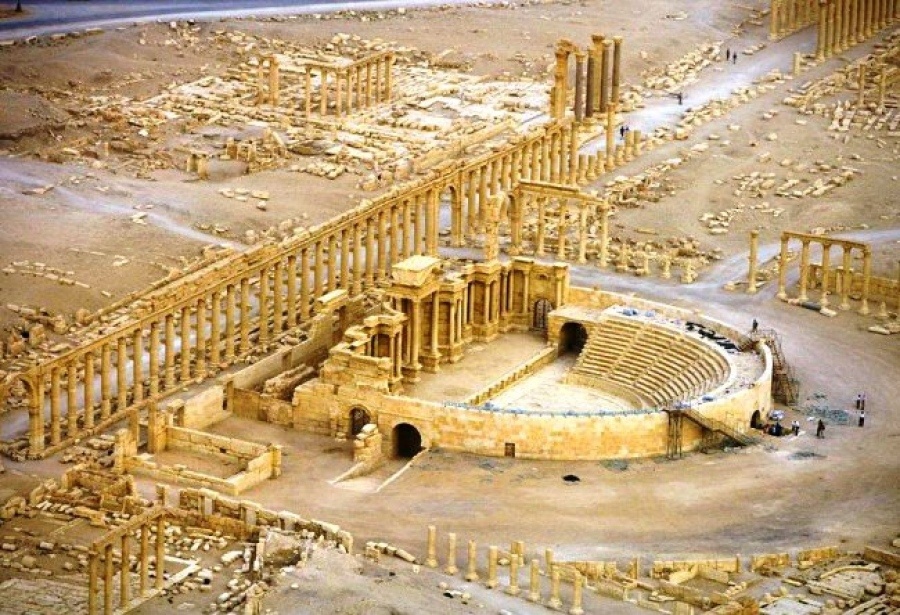 Travelers arriving in Syria, first of all interested in how to get to the ancient city, which is called Palmyra, or as it is called 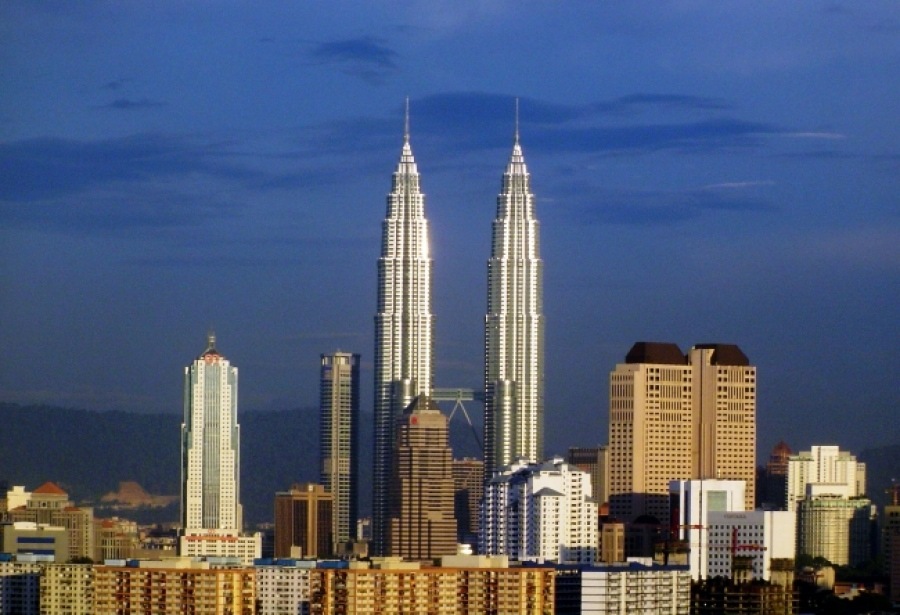 Skyscraper Petronas is located in the Malaysian capital, Kuala Lumpur. This building, the height of 451.9 meters with a total of 88 floors. In order 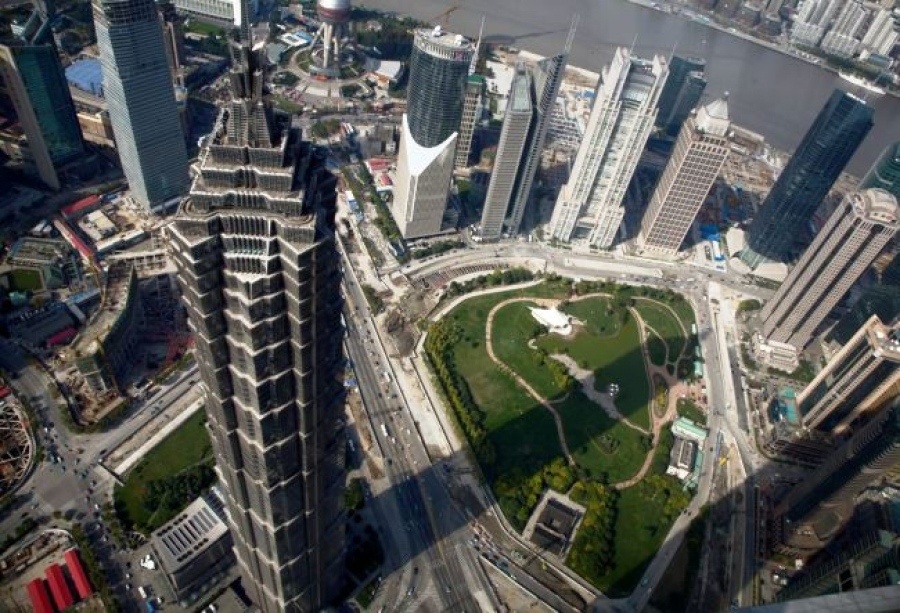 Translated from Chinese, Jin Mao Tower is «golden prosperity». Today, it is the tallest building that is located in Asia. You can also say that