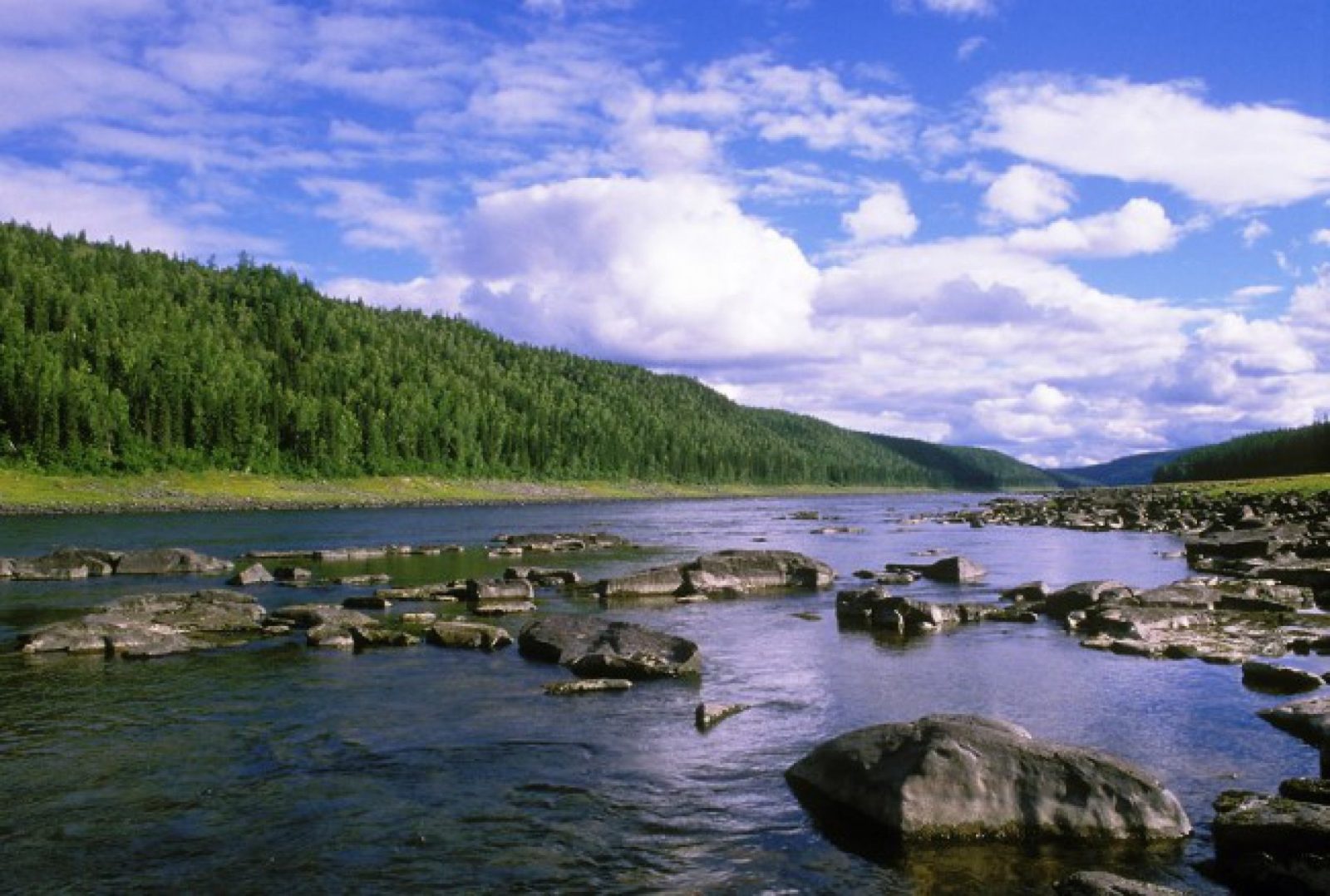 The natural catastrophe that occurred on the territory of the Middle Siberian Plateau in the interfluve of the Podkamennaya Tunguska River and the right tributary of the Chuni River at the beginning of the nineteenth century, and today remains a mystery not only for scientists but also for domestic and foreign ufologists. The place of […] 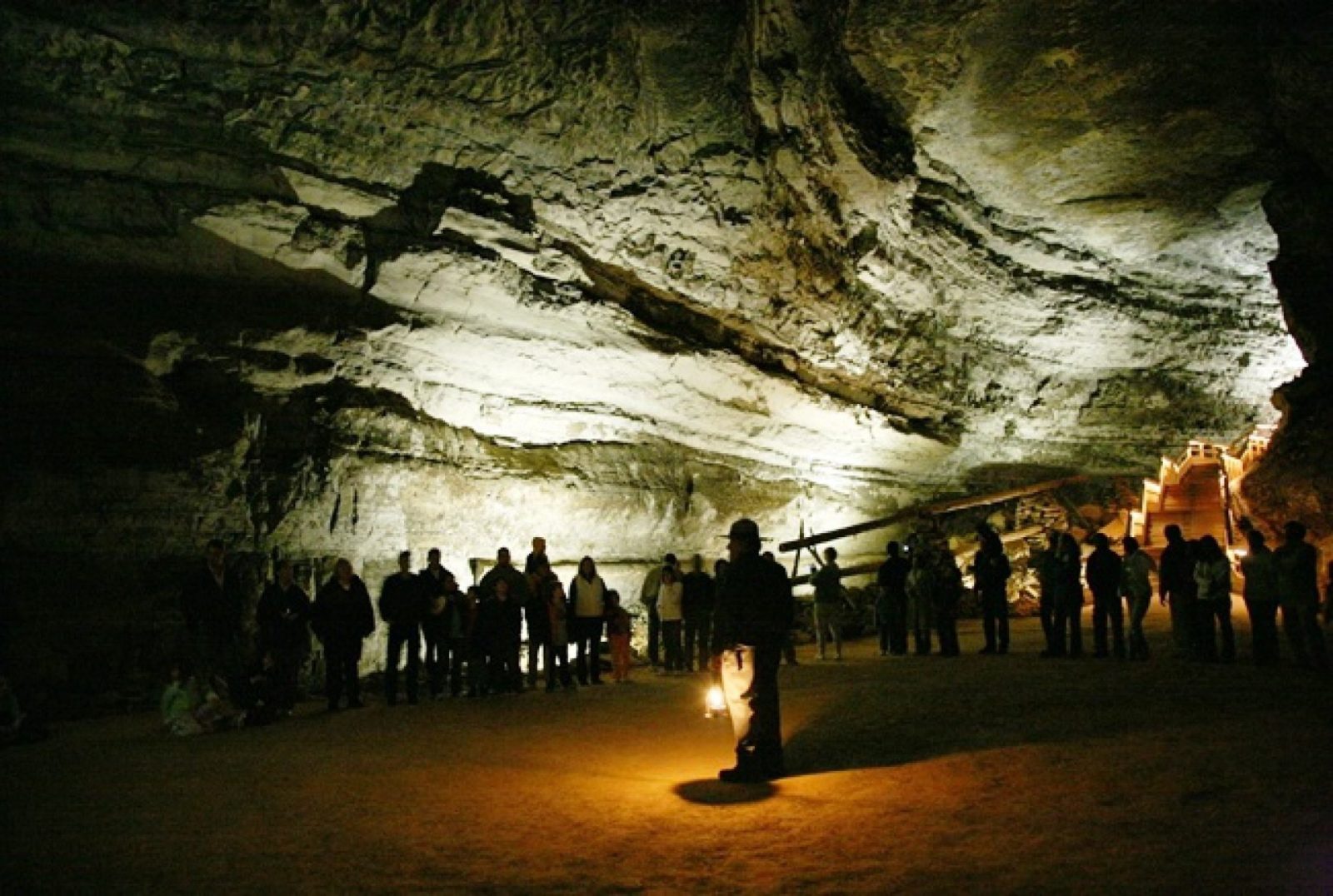 A feature of the Optimistic Cave is the fact that it was discovered quite recently, and as usual with significant discoveries almost by accident. In 1966, the Ternopil boys drew the attention of speleologists that one of the streams runs into a crevice and nowhere follows. And when the seekers of the speleological club conducted […] 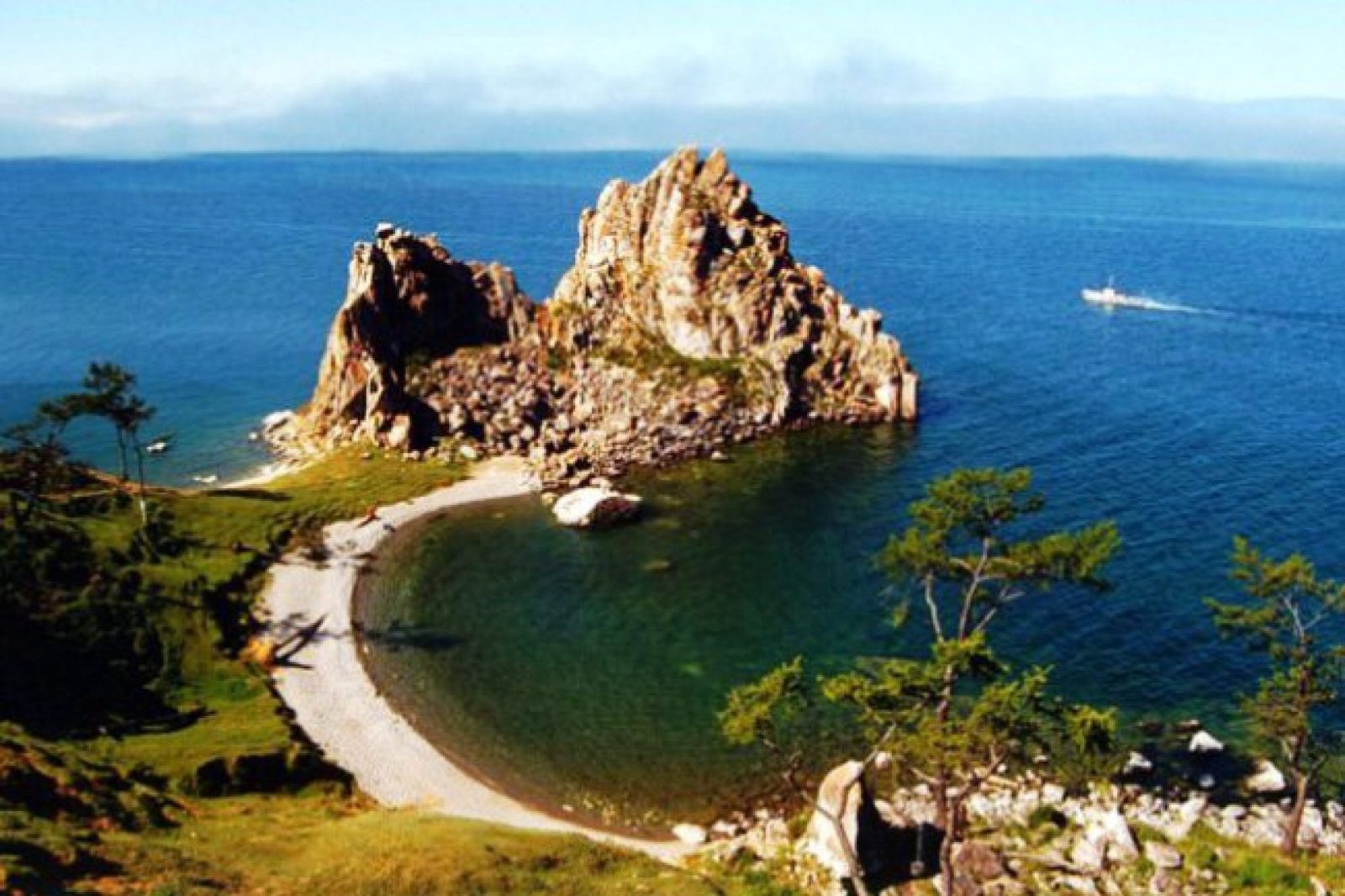 The beauty of the Shamanka mountain lies in the fact that it is slightly exposed to the water surface of Lake Baikal and connects with the mainland part of Olkhon Island with only a small isthmus. With this in mind, if you speak more correctly, the Shaman is not a mountain, but a cape on […] 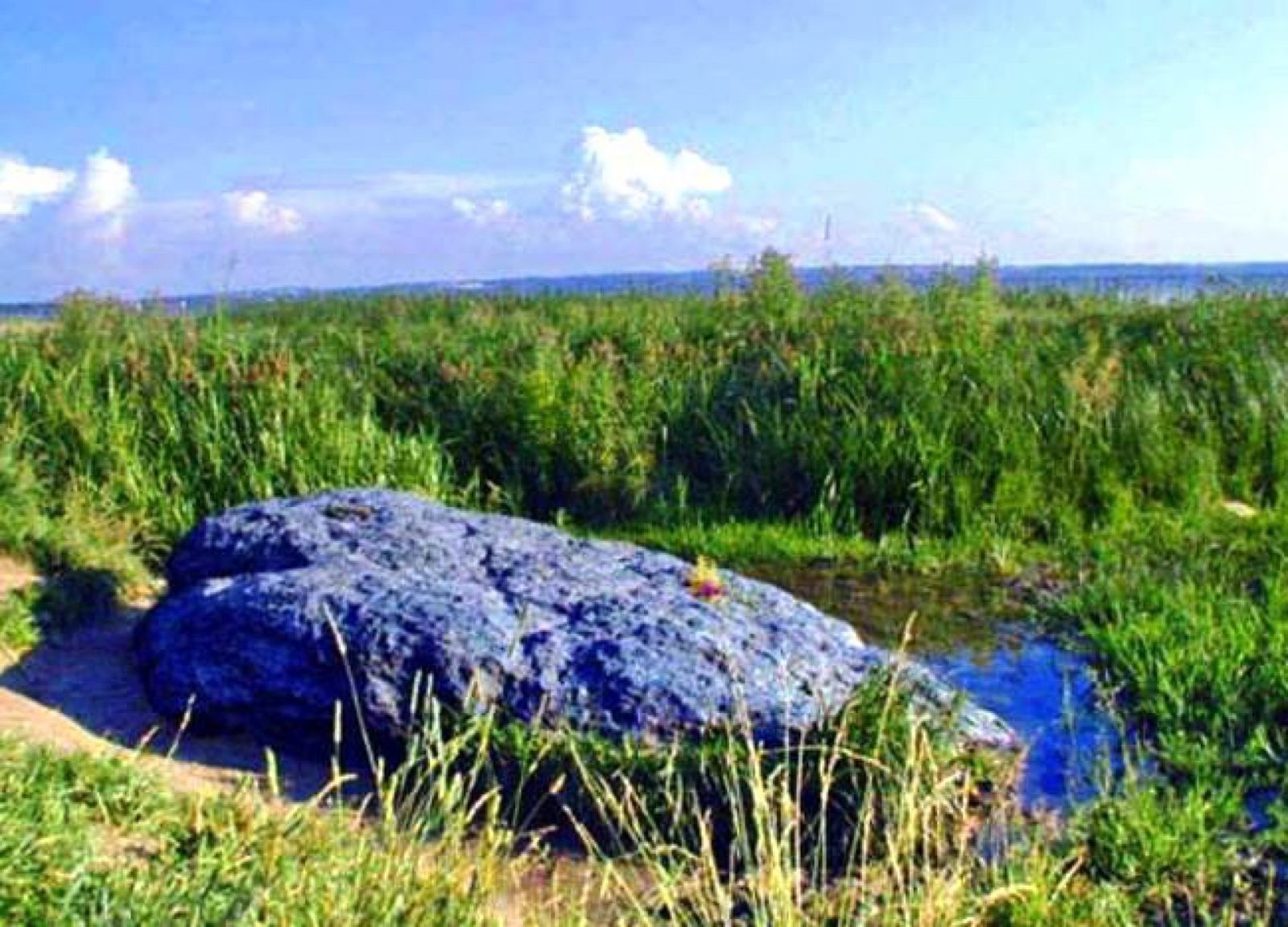 In normal sunny weather, Xin Kamen looks rather ordinary and grayishly ordinary, but after even a little rain, the stone changes its color significantly and starts to cast a pronounced bluish color. Although this kind of change in the color scale, according to experts, for a mineral such as biotite shale is a fairly common […]

Automobile bridge in the Saratov region 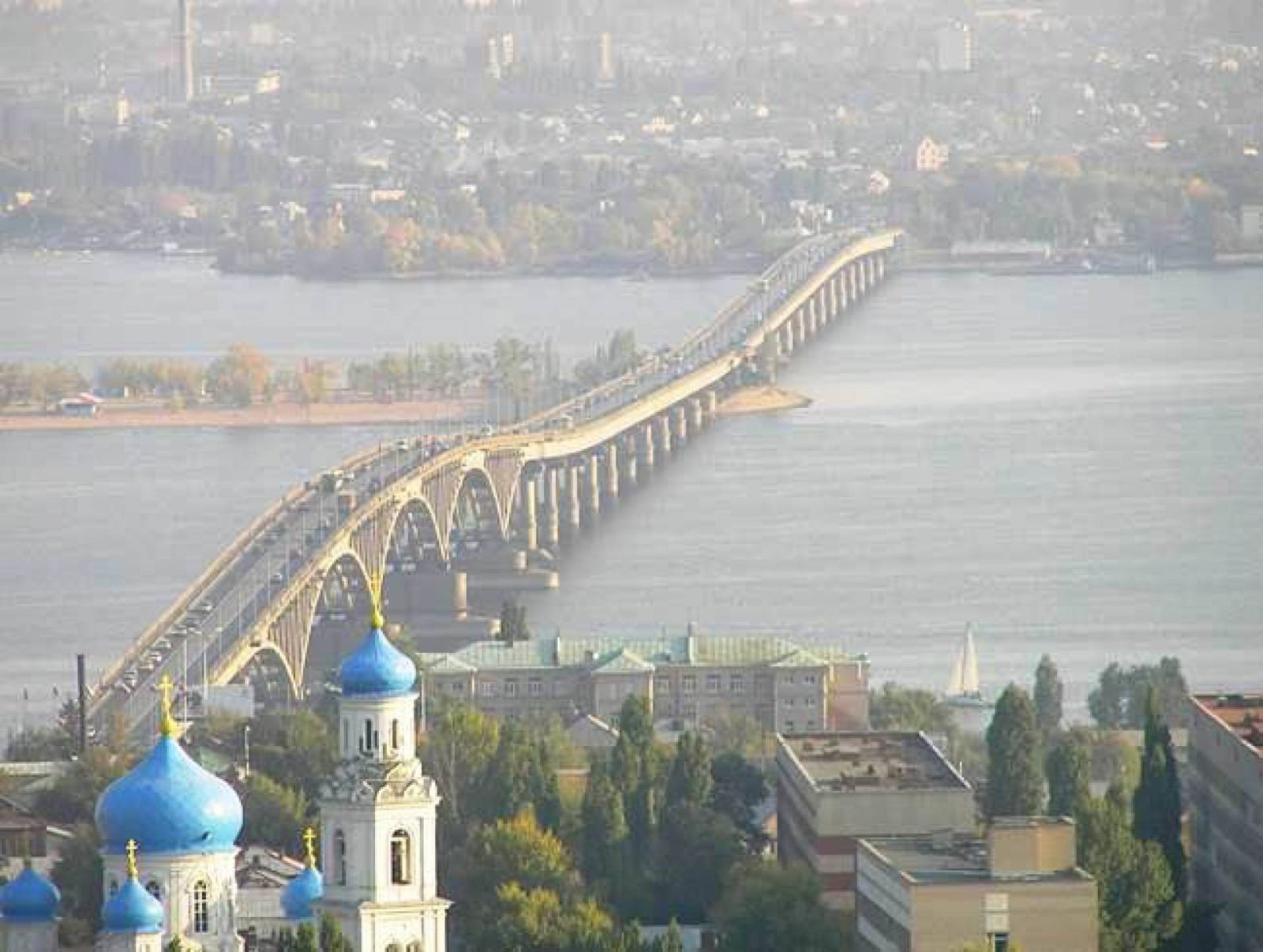 As you know, the Volga River is the largest river in Europe. With the onset of the spring spill, its width is sometimes from twenty to thirty kilometers. But even through such a large river it was necessary to move. Therefore, a bridge was built, connecting the cities of Saratov and Engels. So the Automobile […] 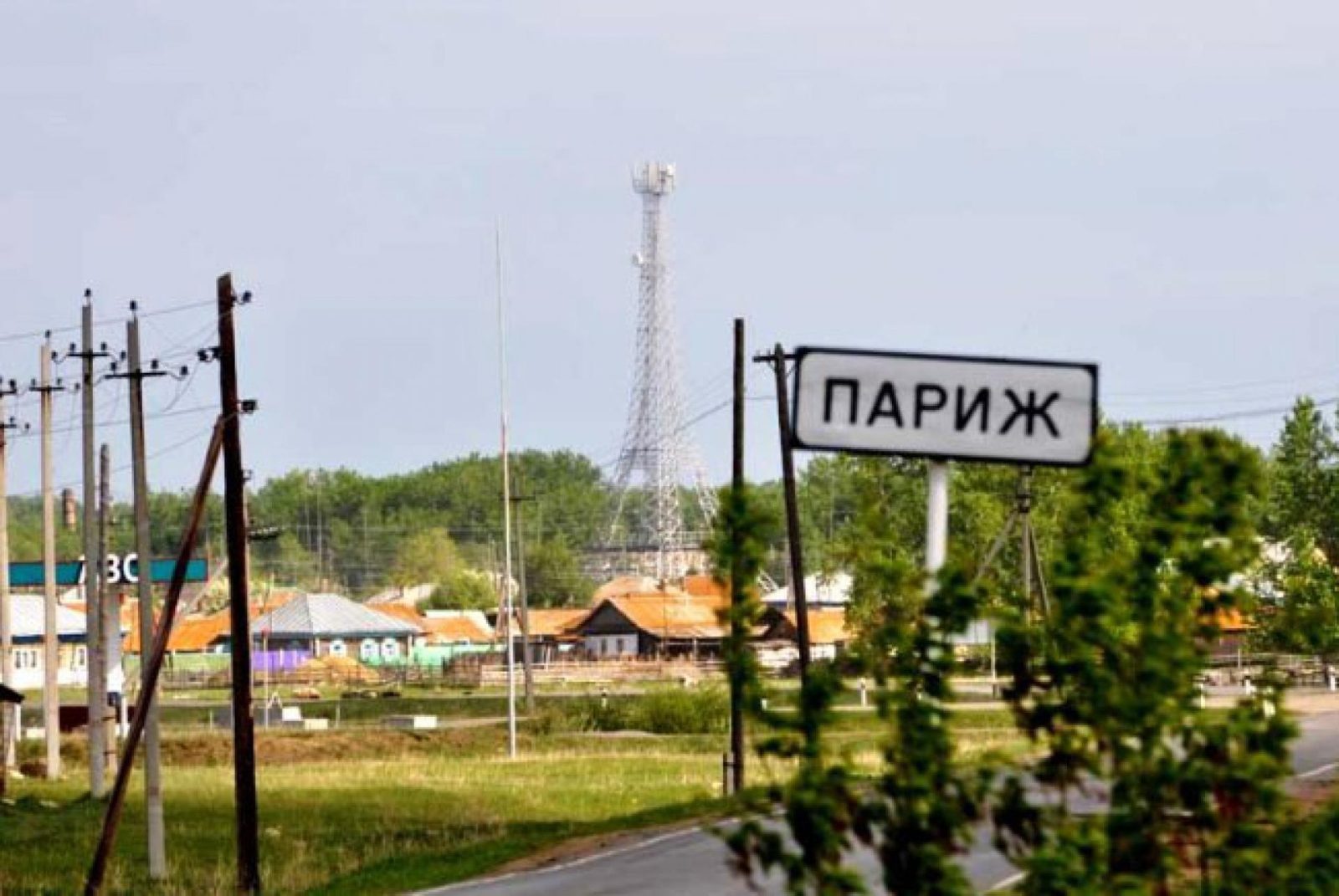 Probably, today everyone knows about the existence in the Urals of such places as Varna, Leipzig, Berlin, Paris and Fershampenoise. Well, when such a type of telephone communication, like cellular, broke into everyday life, the Russian Eiffel Tower appeared in the Urals. Such unusual names of settlements in the Urals have been received since the […]

The Priory palace from the earth 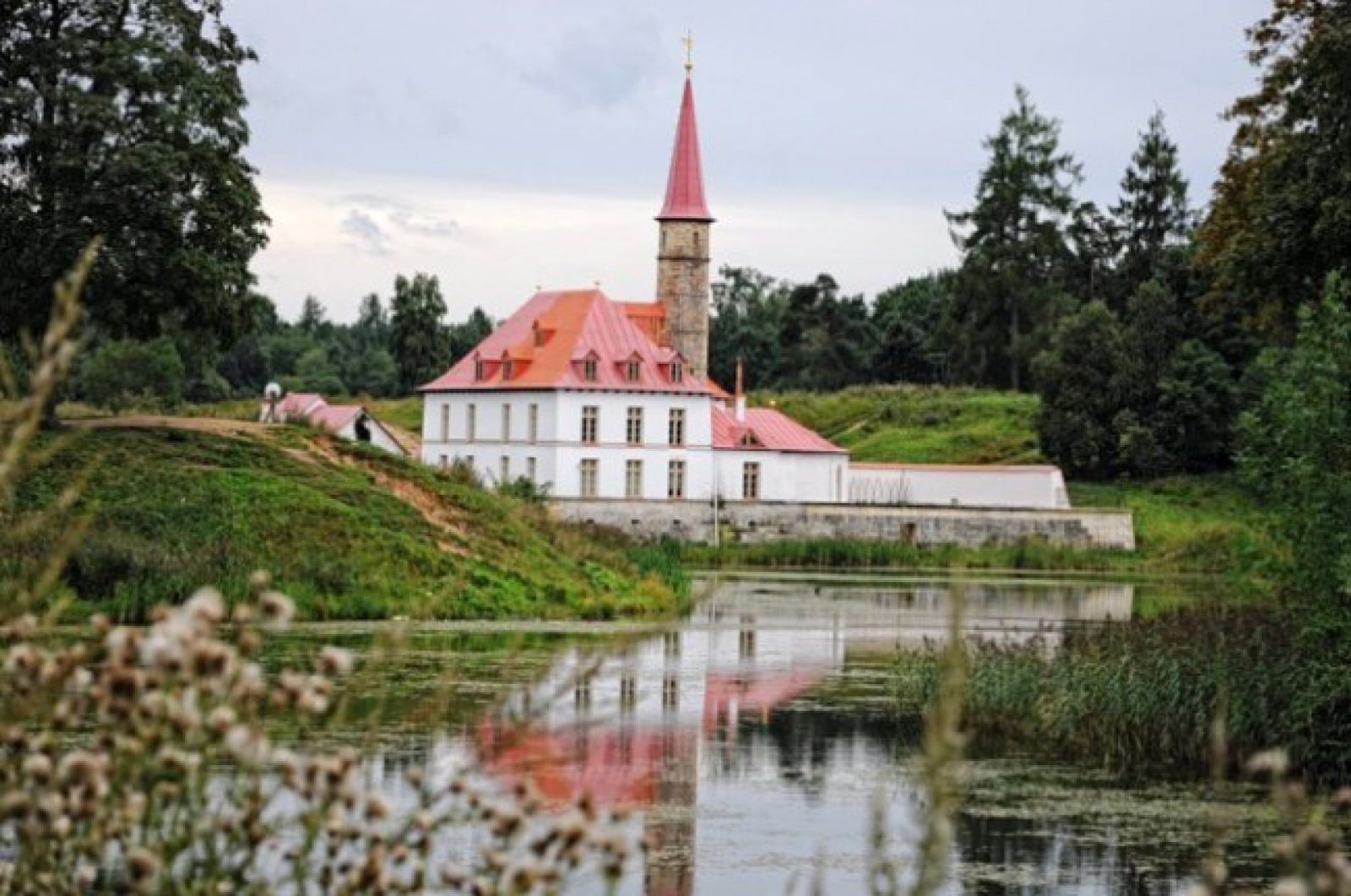 What kind of materials are not used to build palaces? You can use rare types of stone, marble, some even used gold. But the Priory Palace, which was built on the orders of Paul the First, was built mainly from the ground. The architect of the palace Lvov Nikolai Alexandrovich chose the land for a […] 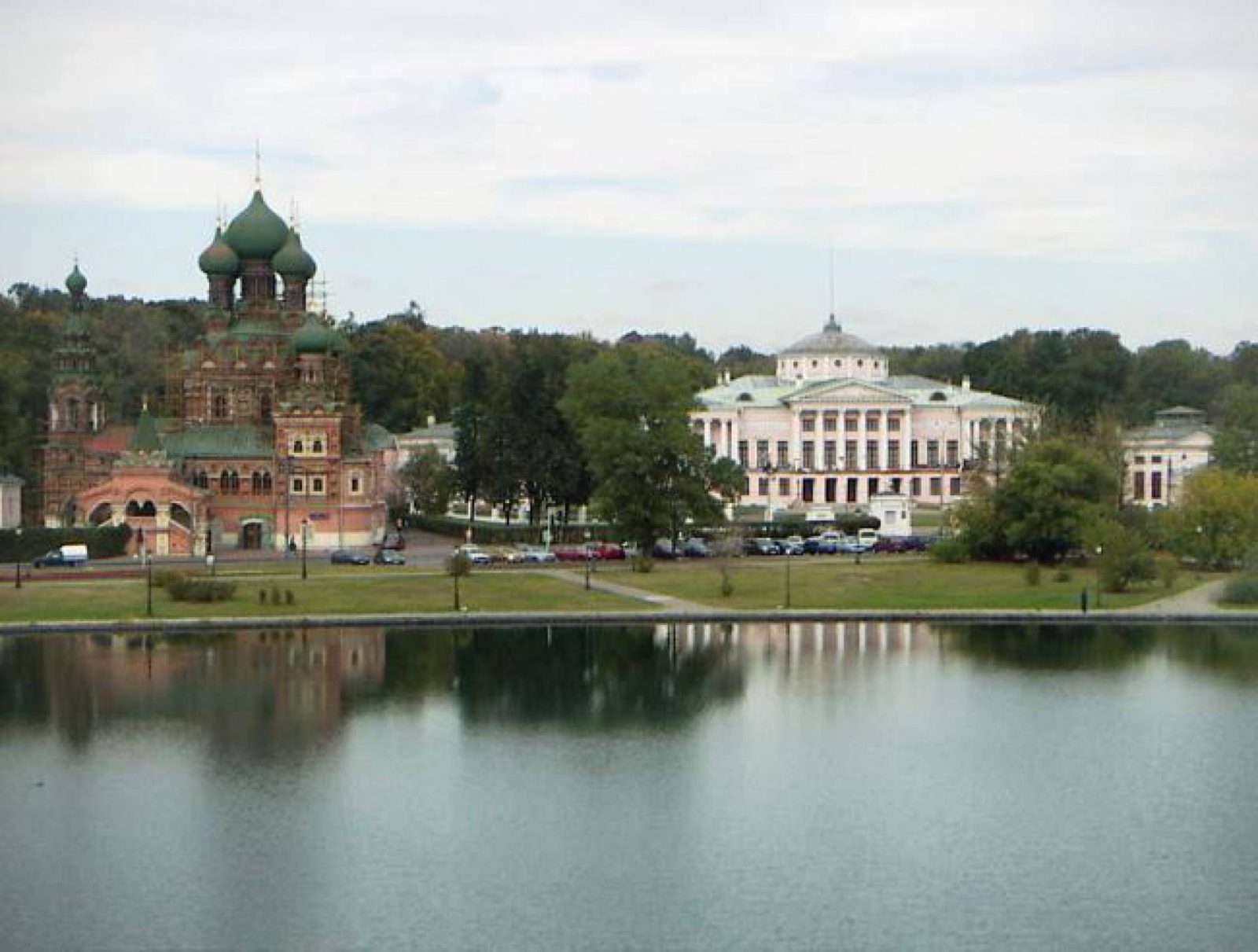 Count Nikolai Sheremetyev, the prince of Catherine, who was the master of enormous wealth, decided to build a magnificent palace in the place of his old farmstead. So in Russia appeared Ostankino Palace. The first mention of the renovation and arrangement of Ostankino manor is in the year 1,700. It was in this year that […]

The main pyramid of the Soviet Union 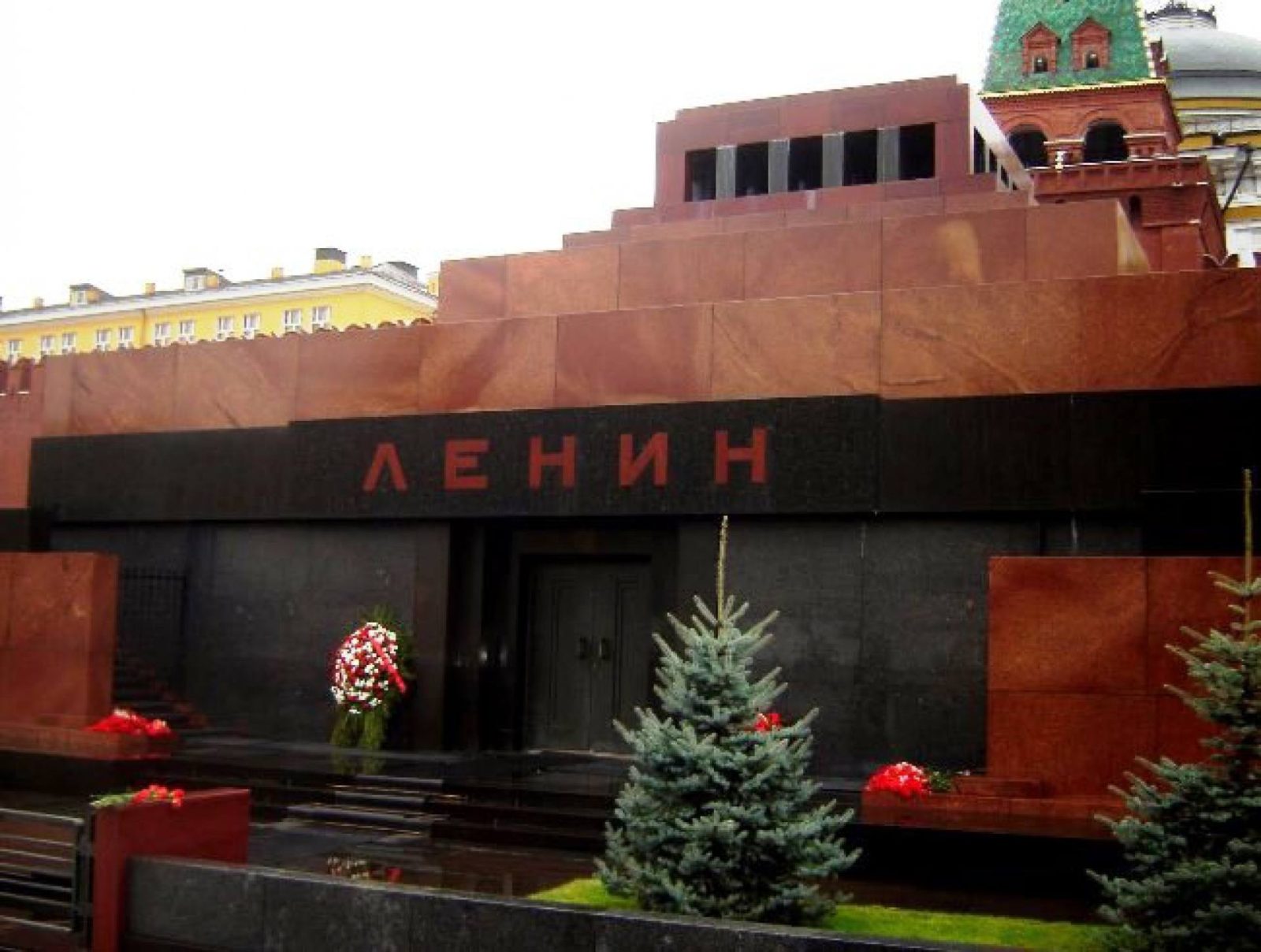 Probably everyone knows the main pyramid of the Soviet Union – Lenin’s Mausoleum. Let me remind you that this monumental and epoch-making building, built on the project of Alexei Shchusev, is located in Moscow on Red Square, where Vladimir Ilyich Lenin’s body rests to this day. The Lenin Mausoleum includes architectural elements of the Mausoleum […]