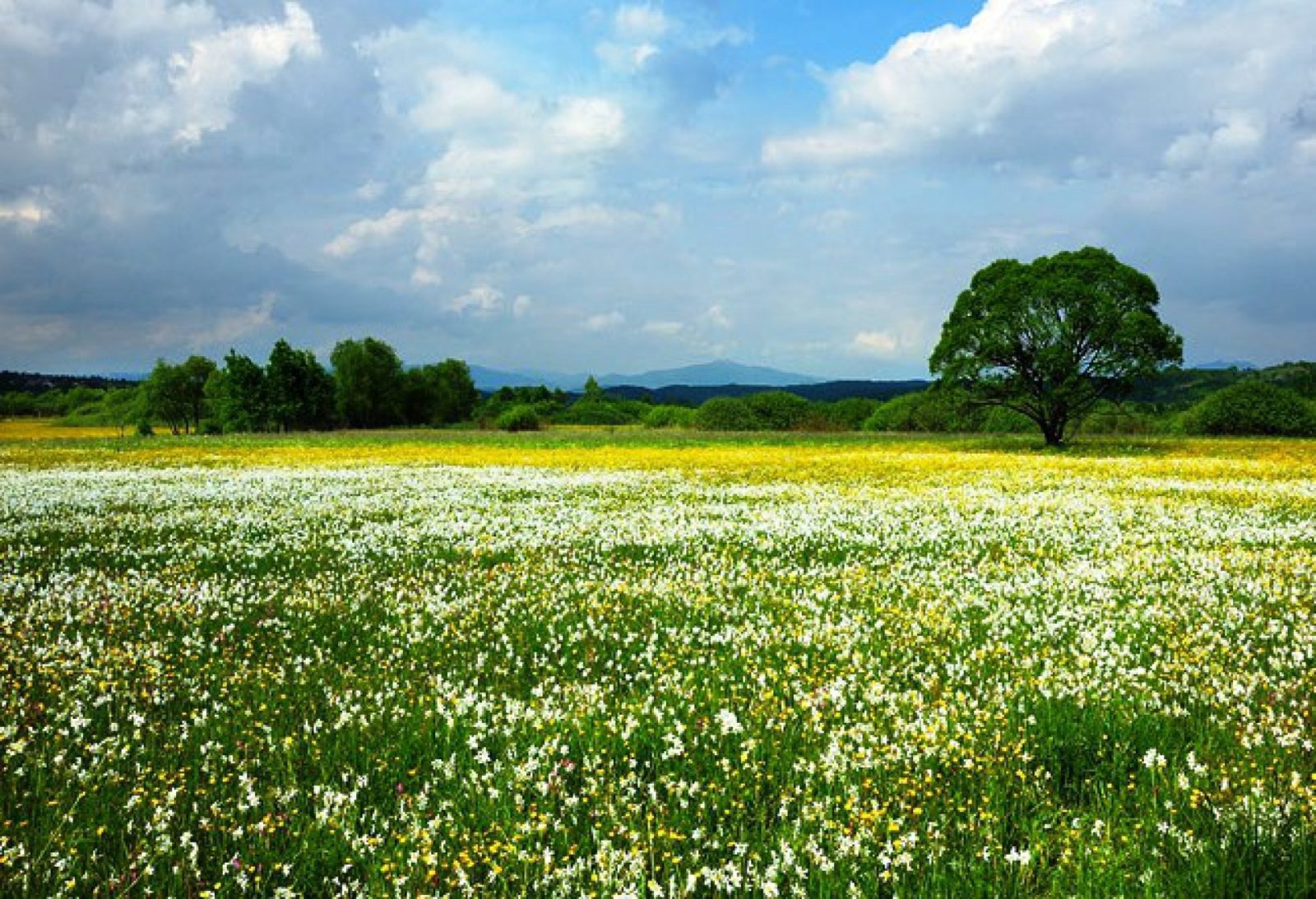 Transcarpathian relict valley, covered by narcissus appeared after the glacial period, when a huge layer of earth slipped from the mountains, along with all the unique plants. When the ice came down, there was a lot of water from the mountains, which helped greatly in spreading, blossoming and acclimating the narcissus. Through time, the whole […] 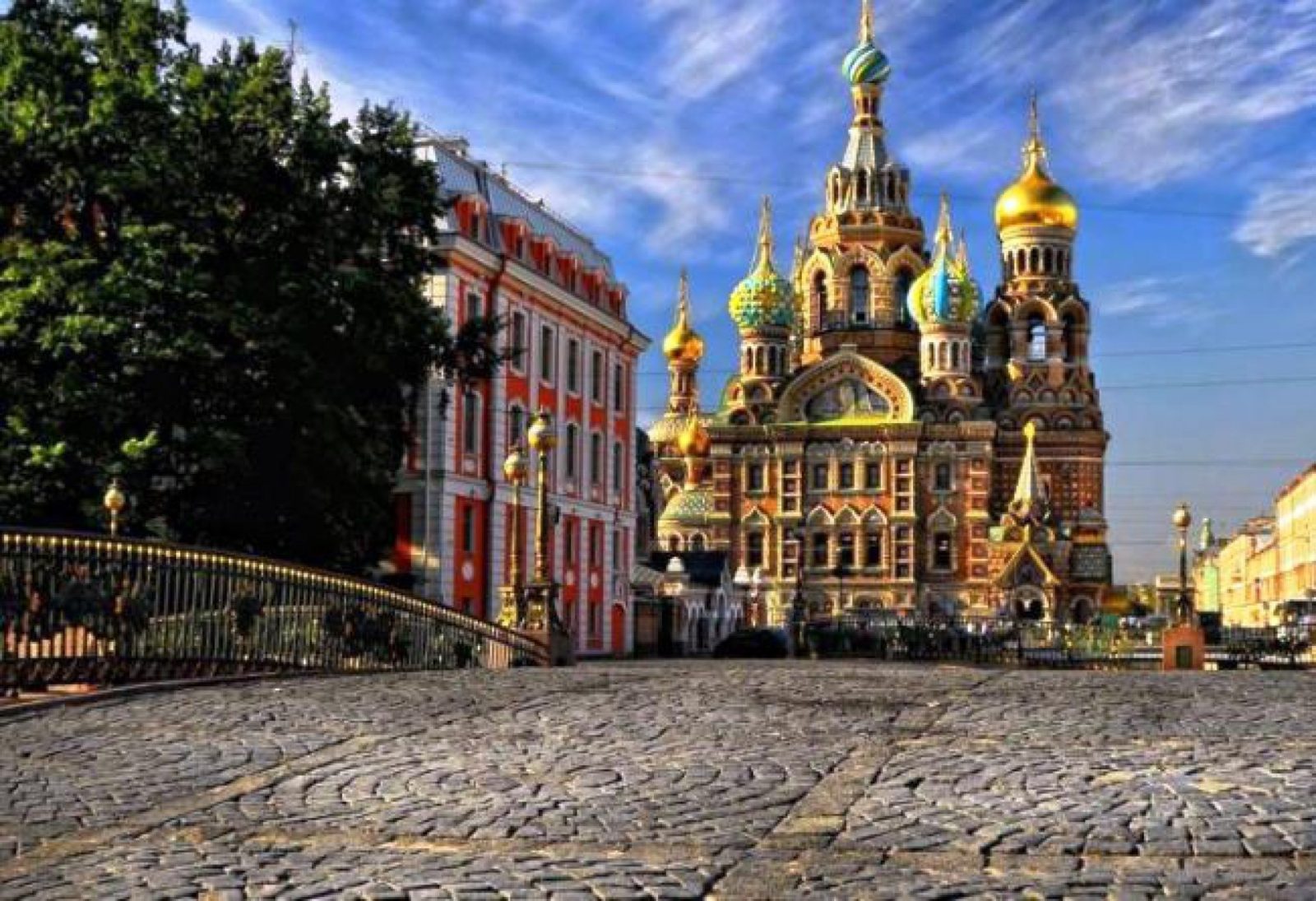 During the reign of Emperor Alexander II, many important reforms were made, one of which was serfdom. But the fighters for the power of the people wanted more, and the king was brutally murdered. The life of the Tsar-liberator Alexander II, was interrupted by the so-called Grinevsky bomb in 1881, the entire embankment of the […] 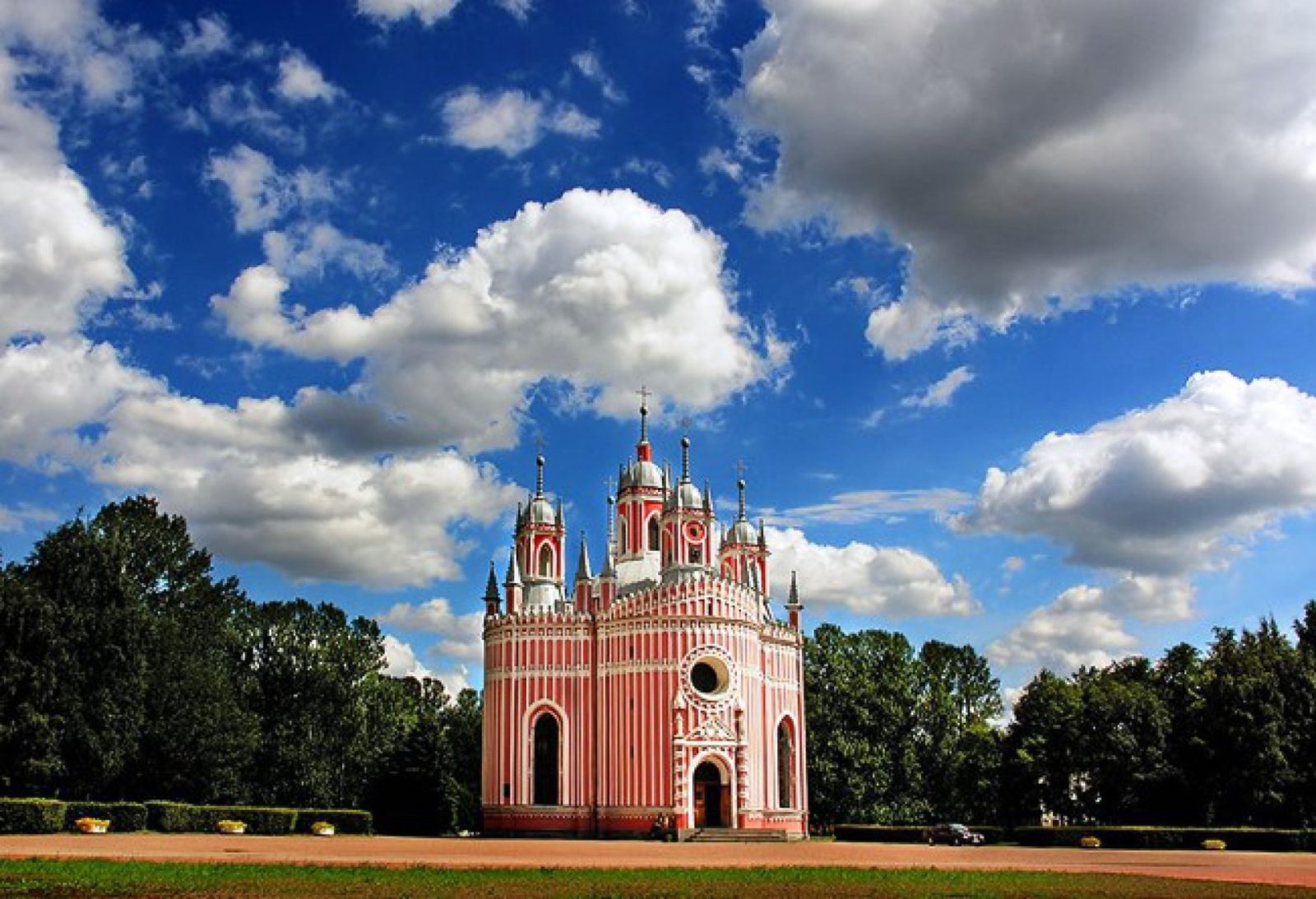 The era of Gothic construction in the Russian Empire is best displayed in the cathedrals of St. Petersburg. A vivid representative of this is the Chesme Church, which amazes the world with its lightness, elegance and simplicity. This Orthodox church is located on the Frog Marsh. This name was given to the swamp by Finns, […]

Ural Athos or a stone church with a century-old history 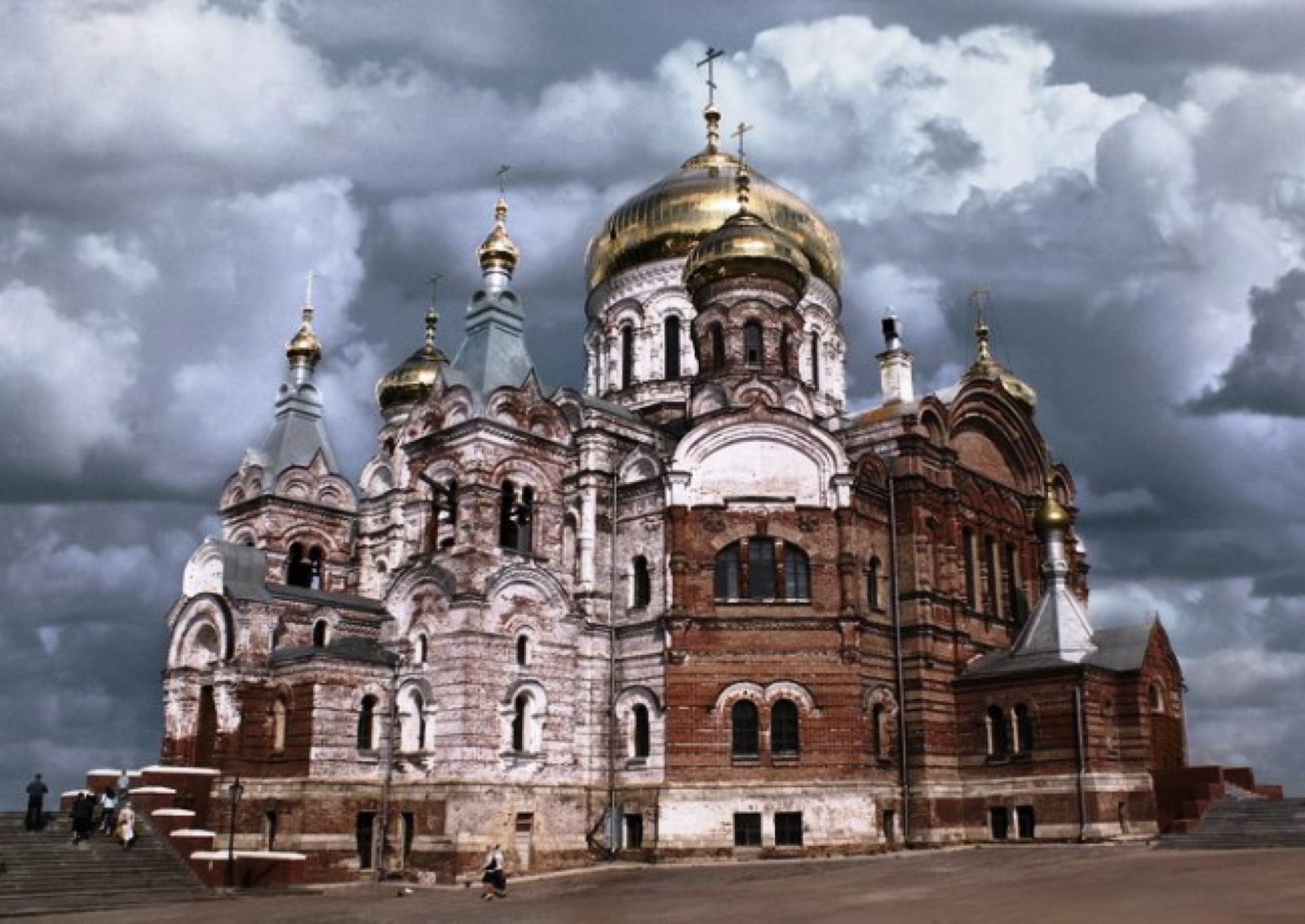 There is a St. Nicholas monastery in Belgorod. The origin of this is associated with the attempt on the life of the then young Tsar Nicholas, the last of the kings of all Russia. But he escaped and in honor of a memorable happy event put a large cross of wood. Later, next to the […]

St. Nicholas Cathedral – an unusual story of the bell 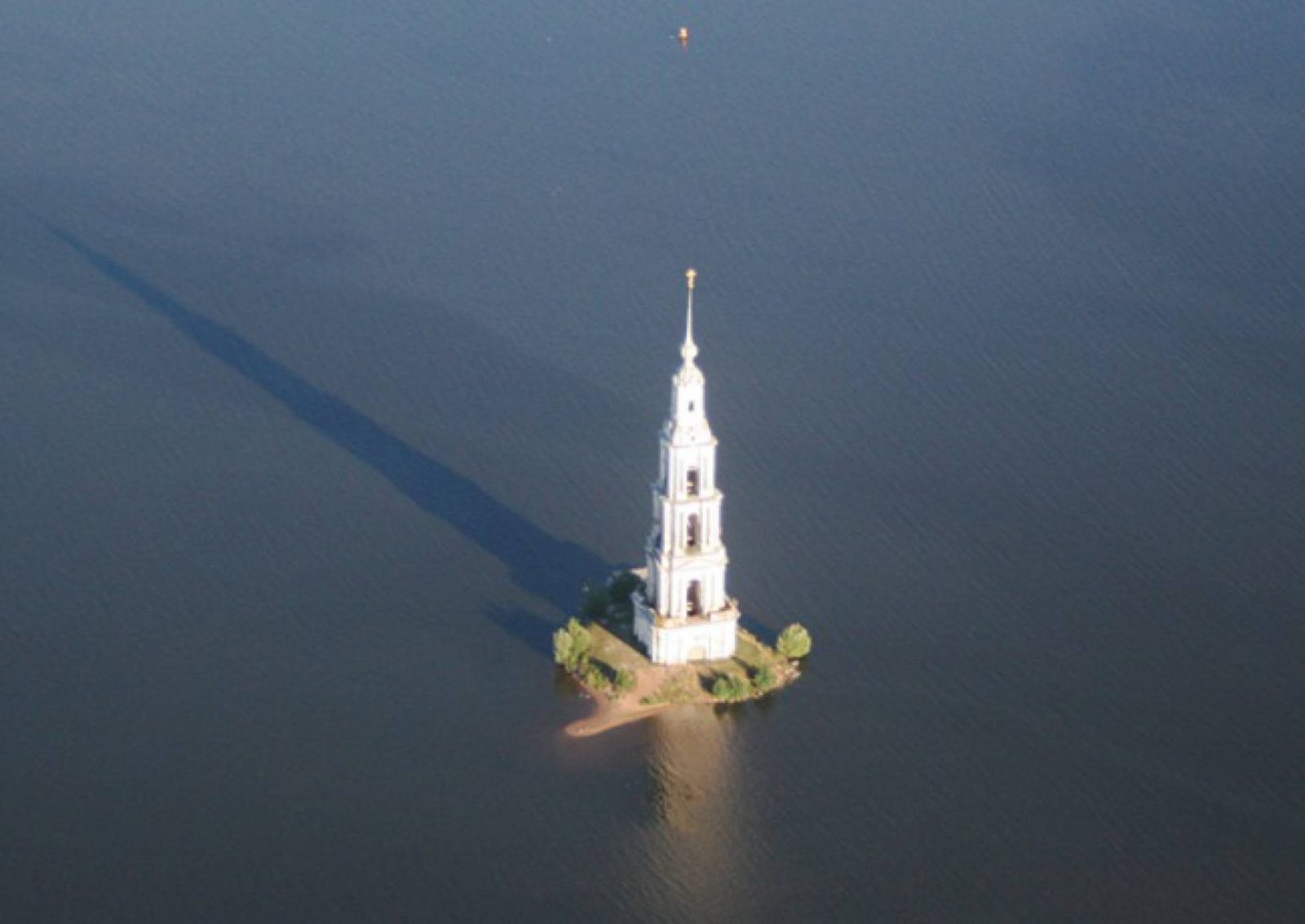 Stunning and unique legends are full of history. How many fairy tales and tales she conceals in herself. Especially many legends are associated with the destroyed monasteries, churches, with the wealth that they kept and how often they search for and find “the traditions of the deepest …” The same interesting story: St. Nicholas Cathedral, […] 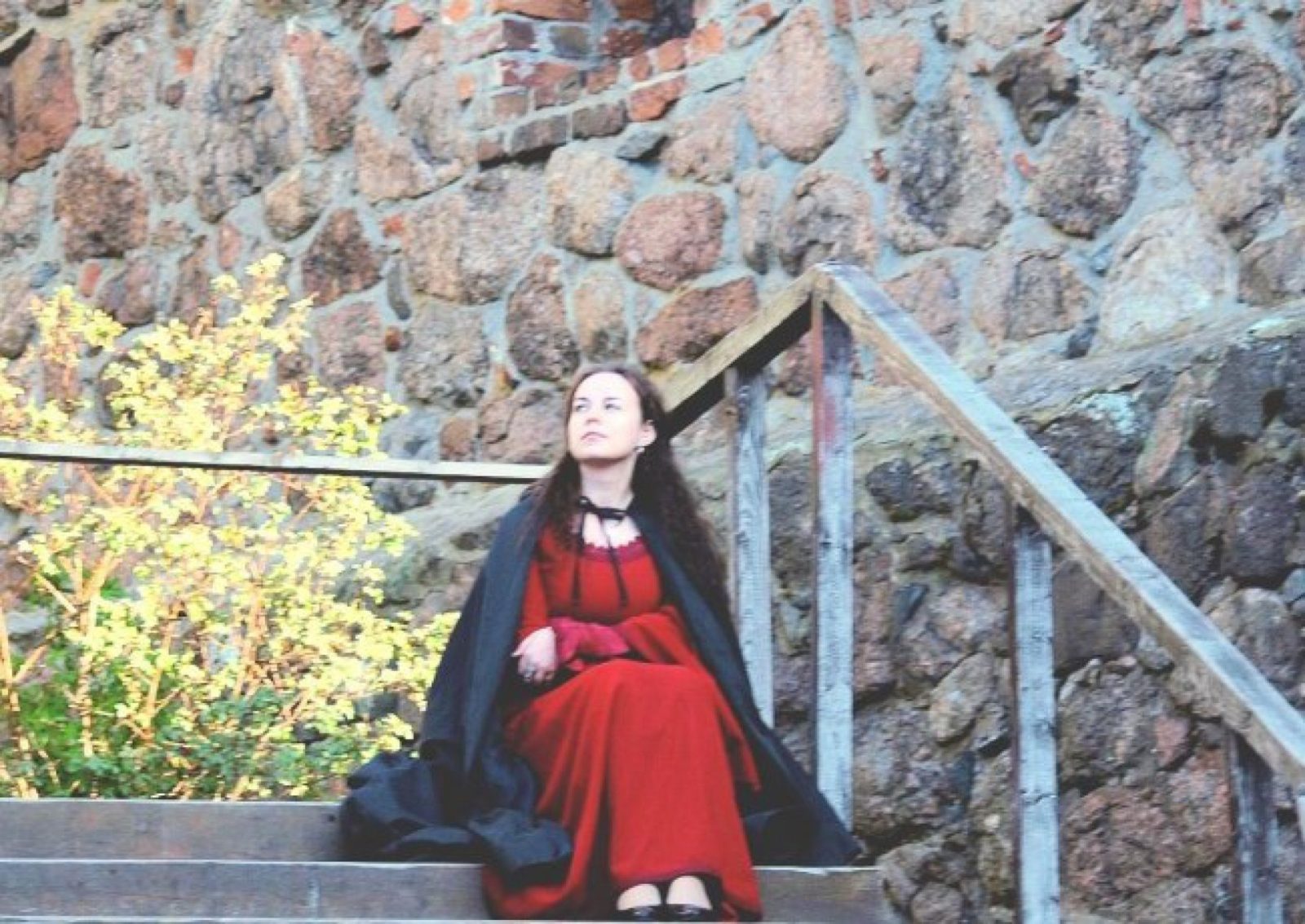 Vyborg Castle is a unique structure, founded in the distant past, and has reached us in a beautiful, almost ideal state. Vyborg Castle is a monument of Western European military architecture. He has a very long and interesting story, which not only many buildings of that time can boast of. It began during the Middle […] 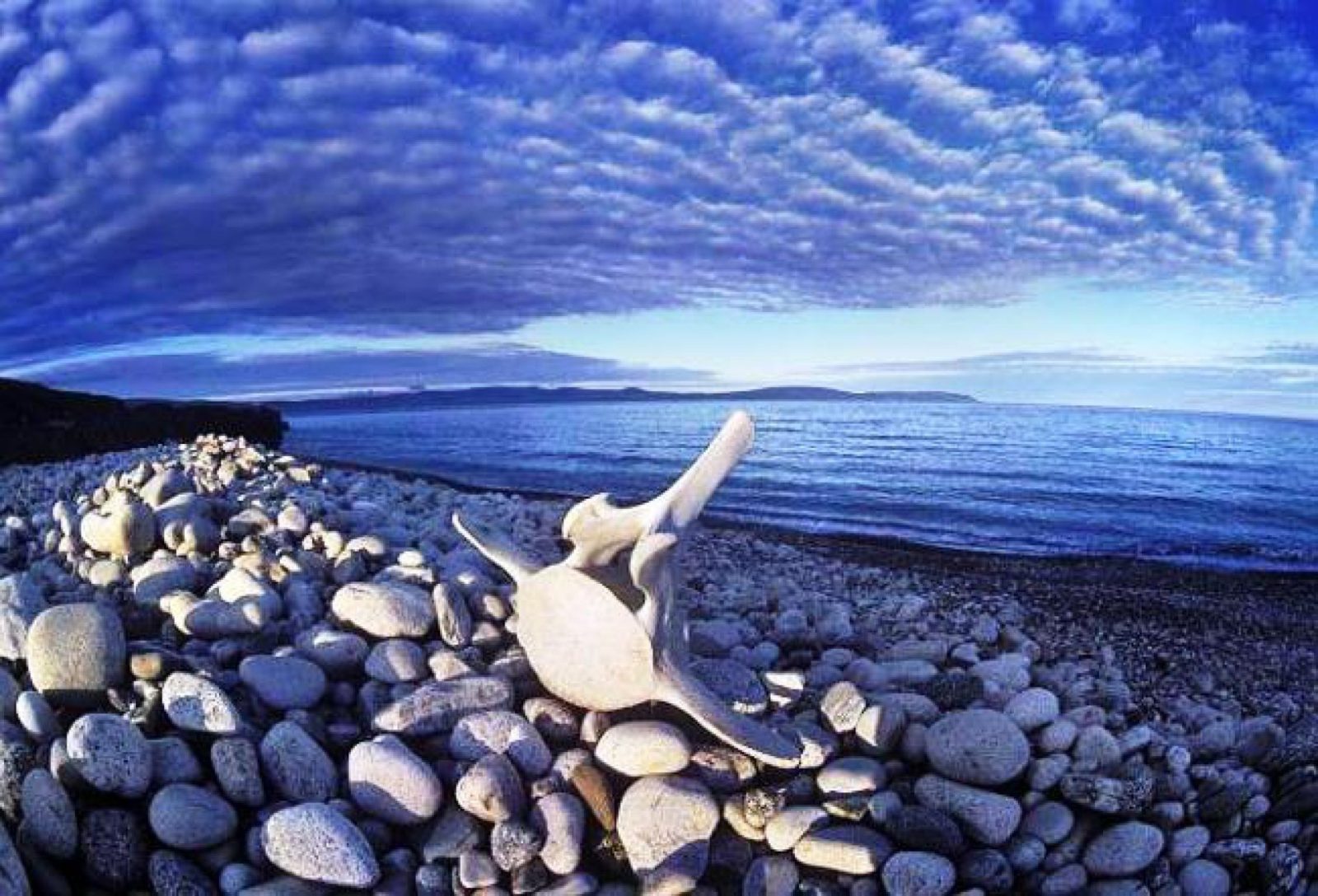 There is one amazing island in Chukotka – Ittigran, located in the Senyavin Channel of the Bering Sea. It is there that the main architectural relic of the ancient Eskimo culture is located – the Whale Alley, still concealing many secrets and mysteries. In the mid-1970s, one of the expeditions sent there by the Institute […] 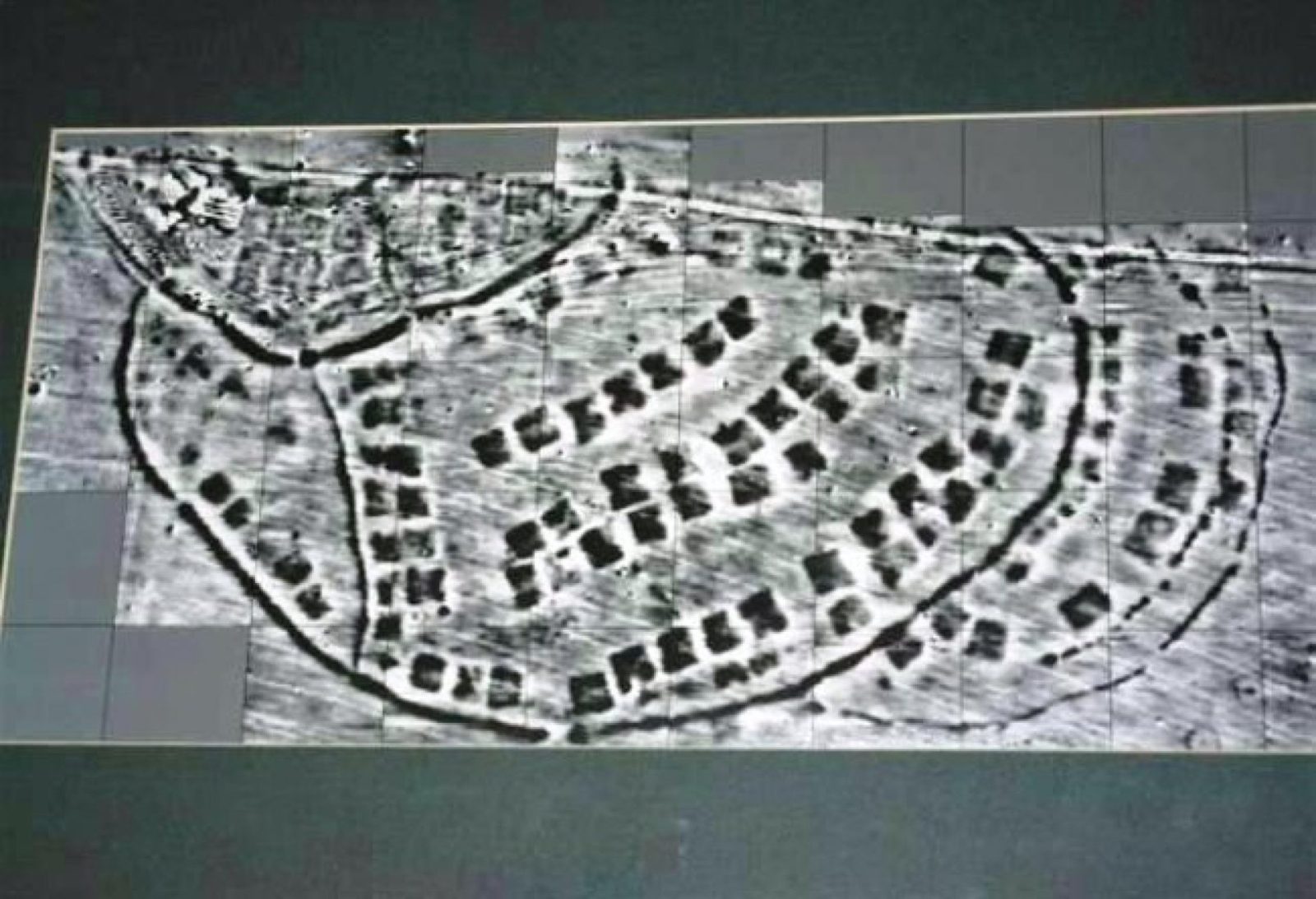 A few decades ago in Russia near the Chicha River an ancient Novosibirsk city was discovered. Archaeologists named it Chichaburg, in honor of the water beauty, on the shore of which this miracle of the world is located. Scientists say that the approximate age of the formation of this settlement – between the ninth and […]

Concrete miracle of Krasnoyarsk – a bridge across the Yenisei, two kilometers long 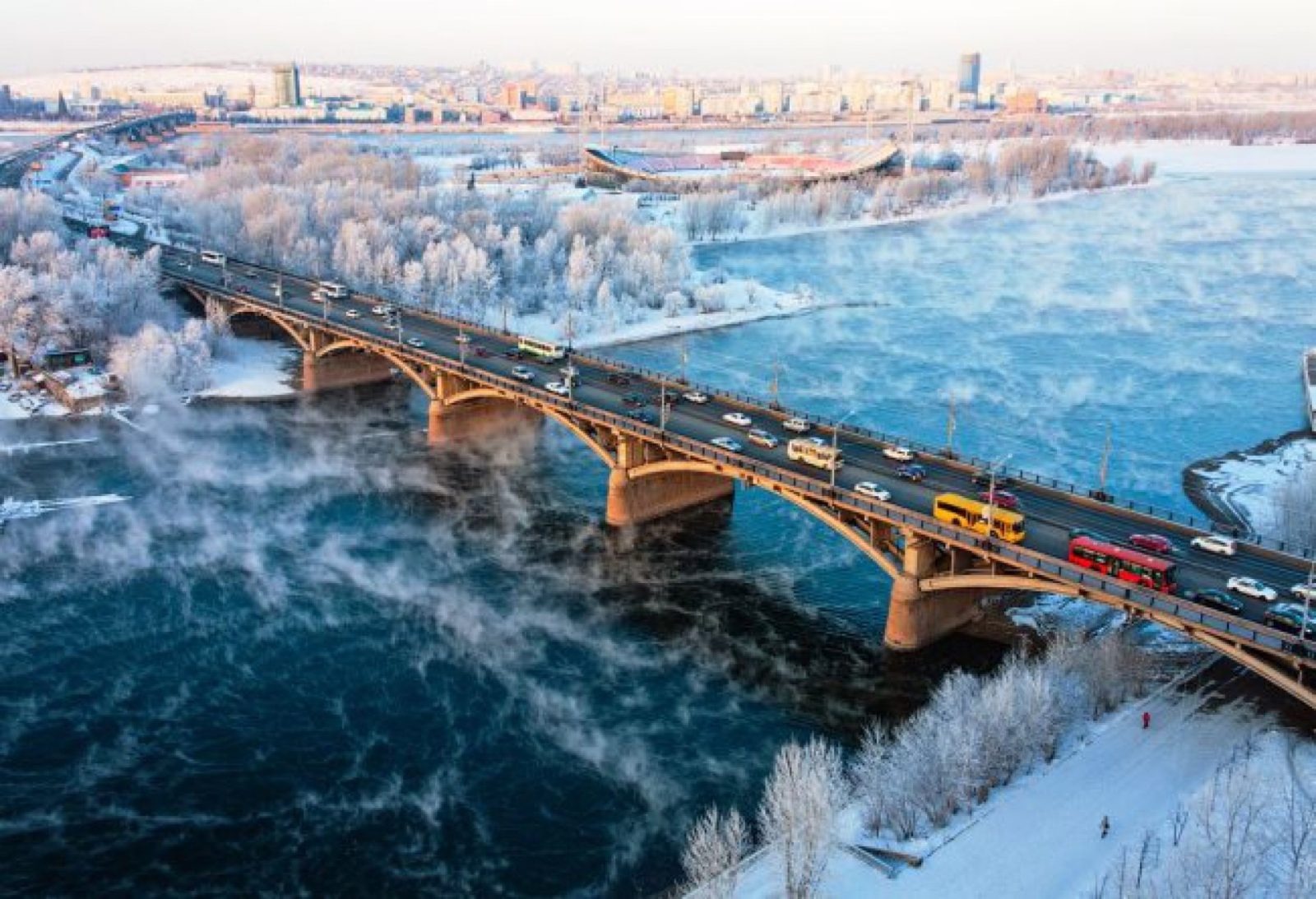 In the city of Krasnoyarsk (Eastern Siberia), the famous Municipal Bridge is located. One end of it is on the Predmostnaya Square, and the other – on the Theater Square. It hangs over the entire Yenisei, passes through the Island of Rest. The whole bridge is as much as two and a half thousand meters […]