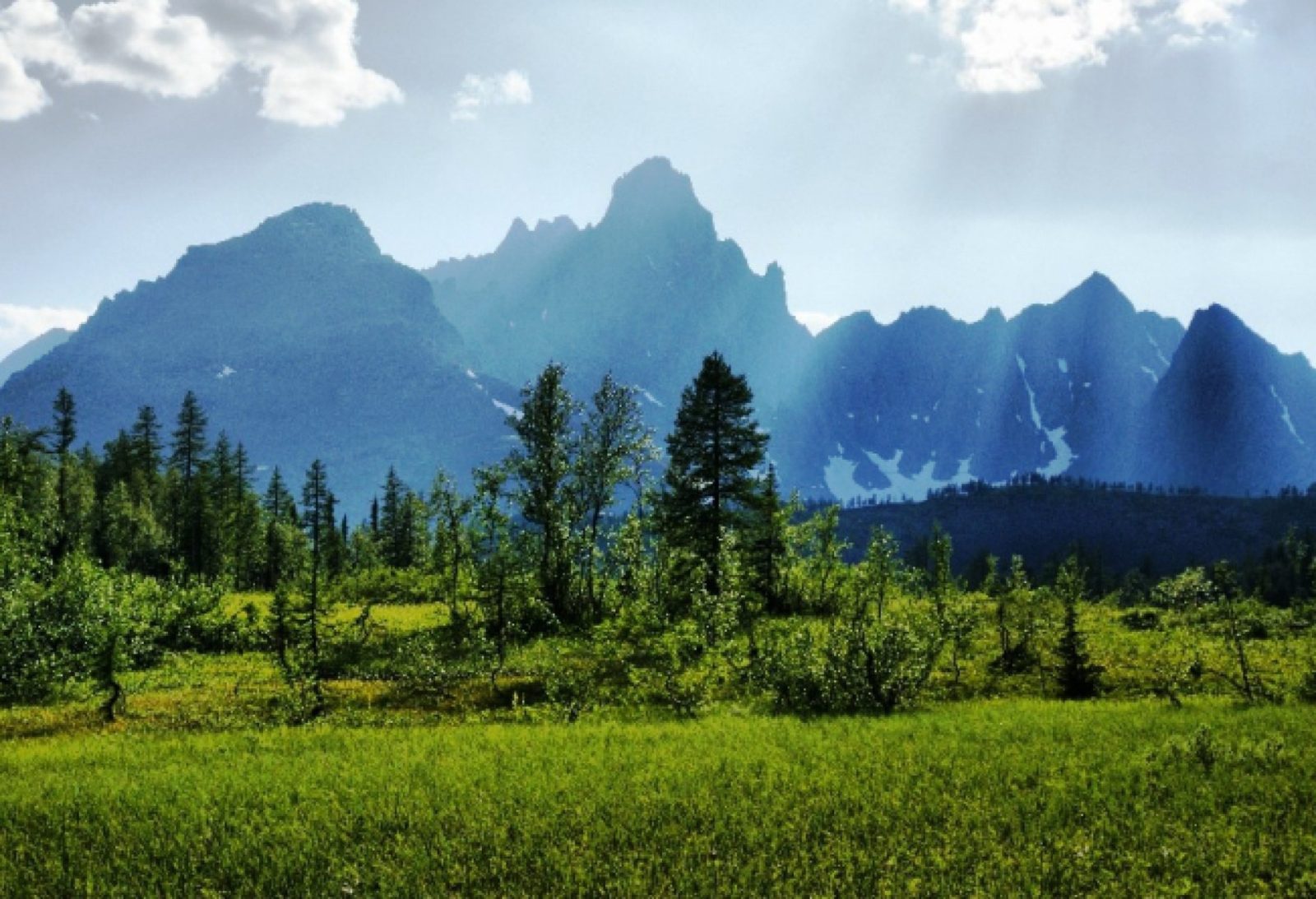 At the moment, there is the highest and greatest mountain in Russia in the Urals – it’s the well-known mountain of the Saber. Its height reaches a mark of 1497.4 meters. It is located in the Urals, on the Sablin ridge (when you look at it, at the very peak of the mountain you can […] 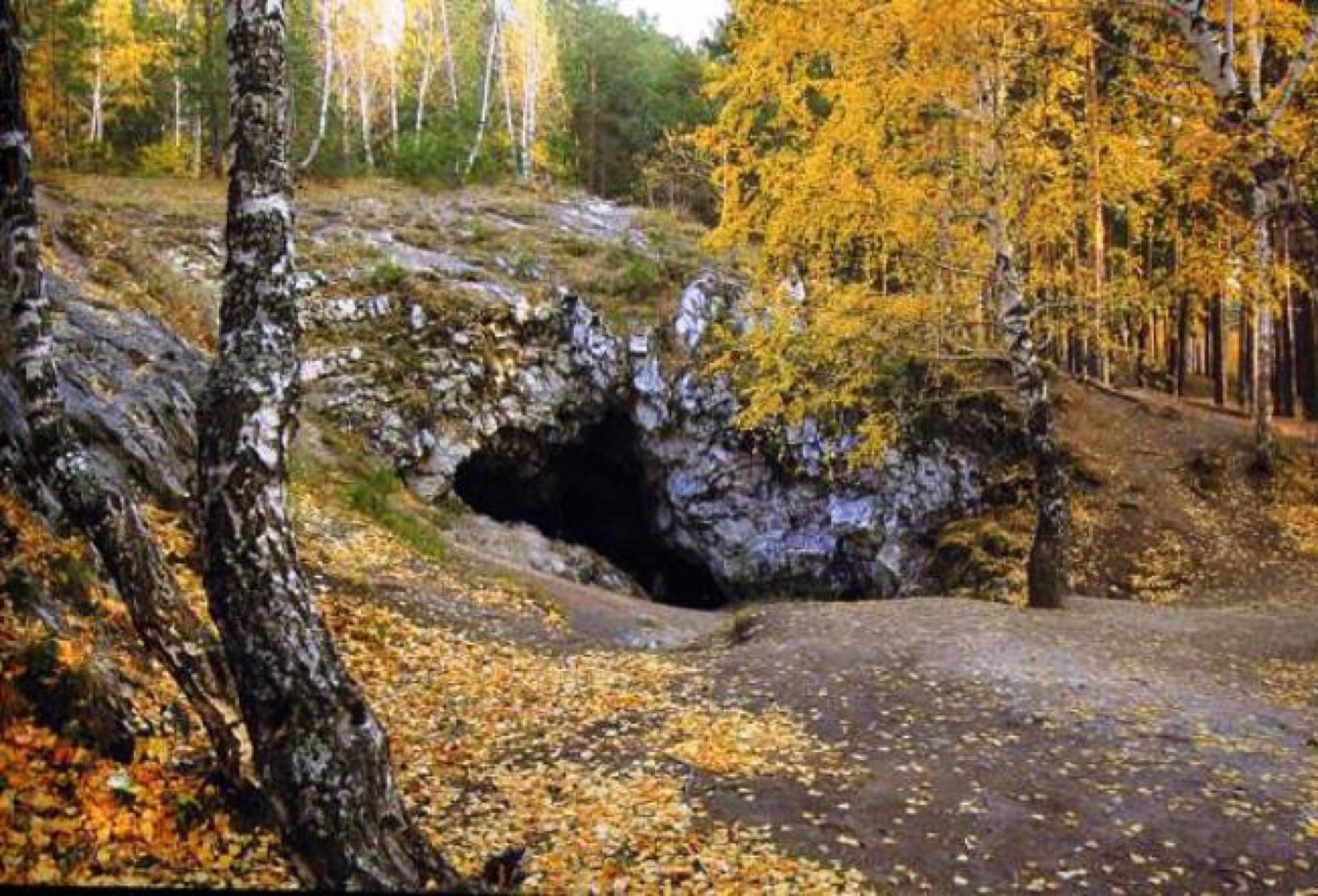 Near one of the cities of Russia, or rather Kyshtym, there is a unique cave that was formed in the marble rock. The creation of such a cave, you can only thank nature, because no one else could have done such a miracle. There is a cave not far from the town of Kyshtym, which […]

The most famous Ural mountain of Russia is the Kosva stone 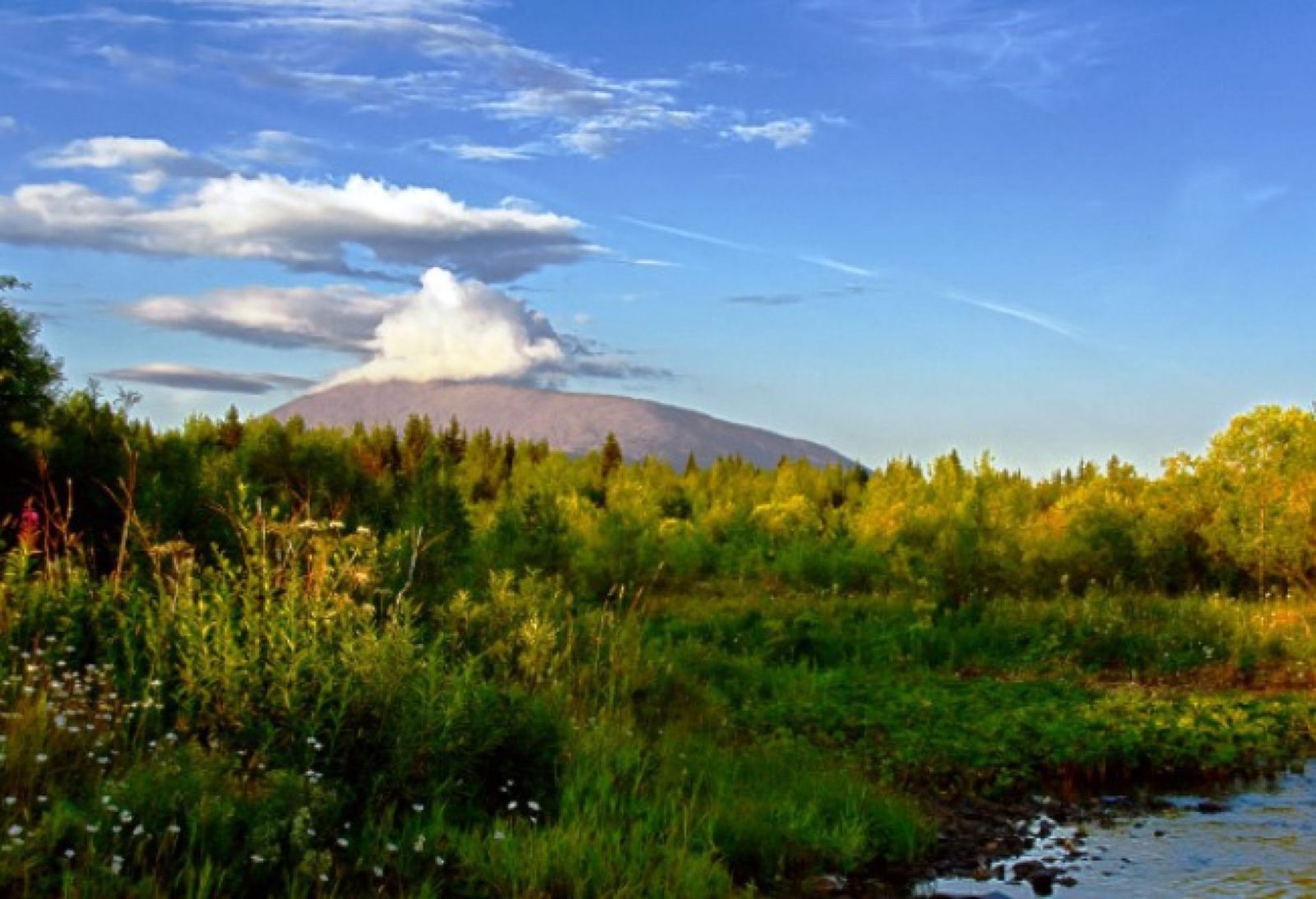 Mount Kosvina stone, one of the largest, which is currently in Russia. The height of the mountain is about 1519 meters, only Mount Konjak, which is next to it, is higher. The rock that makes up the mountain is not simple, or rather, dunite, which in itself is a fireproof material and blocks any radio […]

Reserve Bassega in the Ural Mountains 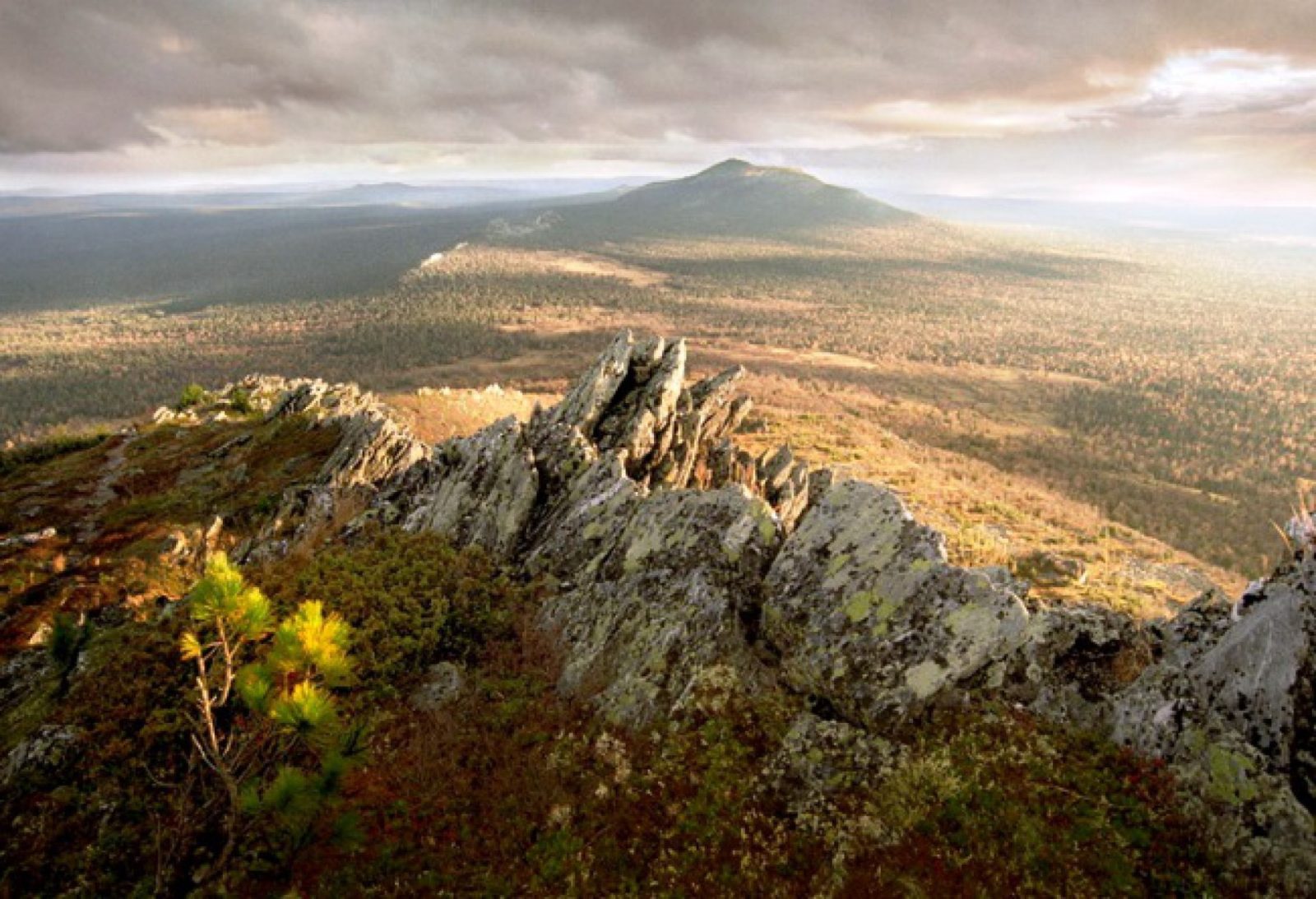 Reserve Basegi, which is located in the Urals, is so unique that its beauty does not cease to be surprised. Its foundation was on October 1, 1982. Already in 1993, its territory was increased several times and at the moment, it is 37,935 hectares of land. Also, around the reserve there is a specially equipped […] 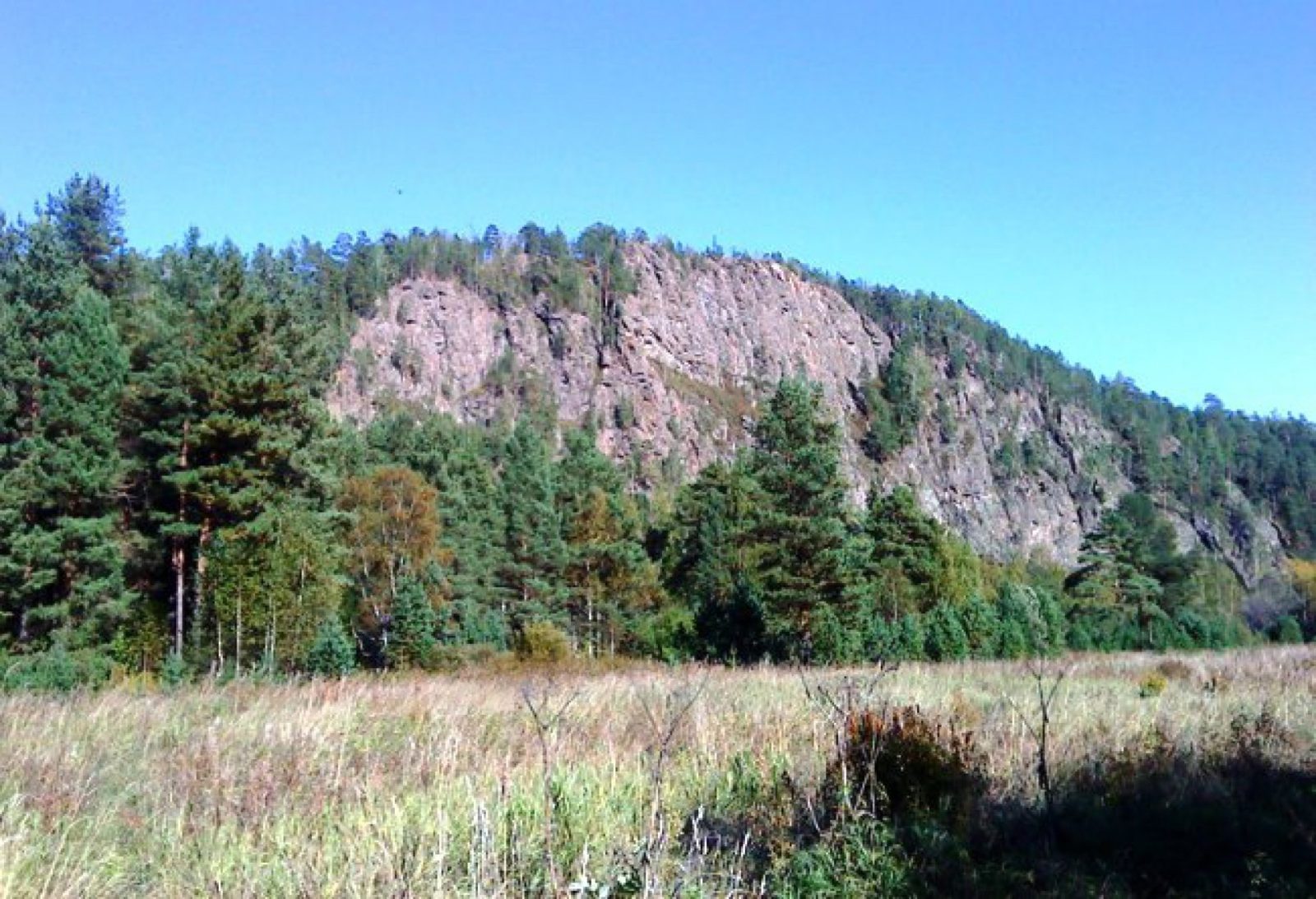 In the Sverdlovsk region is one of the extreme wonders of nature. The huge stone looks like a lying bear, and is named accordingly: the Bear-Stone cliff. Located near the Tagil River, just north of the city of Nizhny Tagil. The components of the rock itself are different from the ordinary stone, similar to granite, […]

Sacred Iremel is a mountain that gives clean 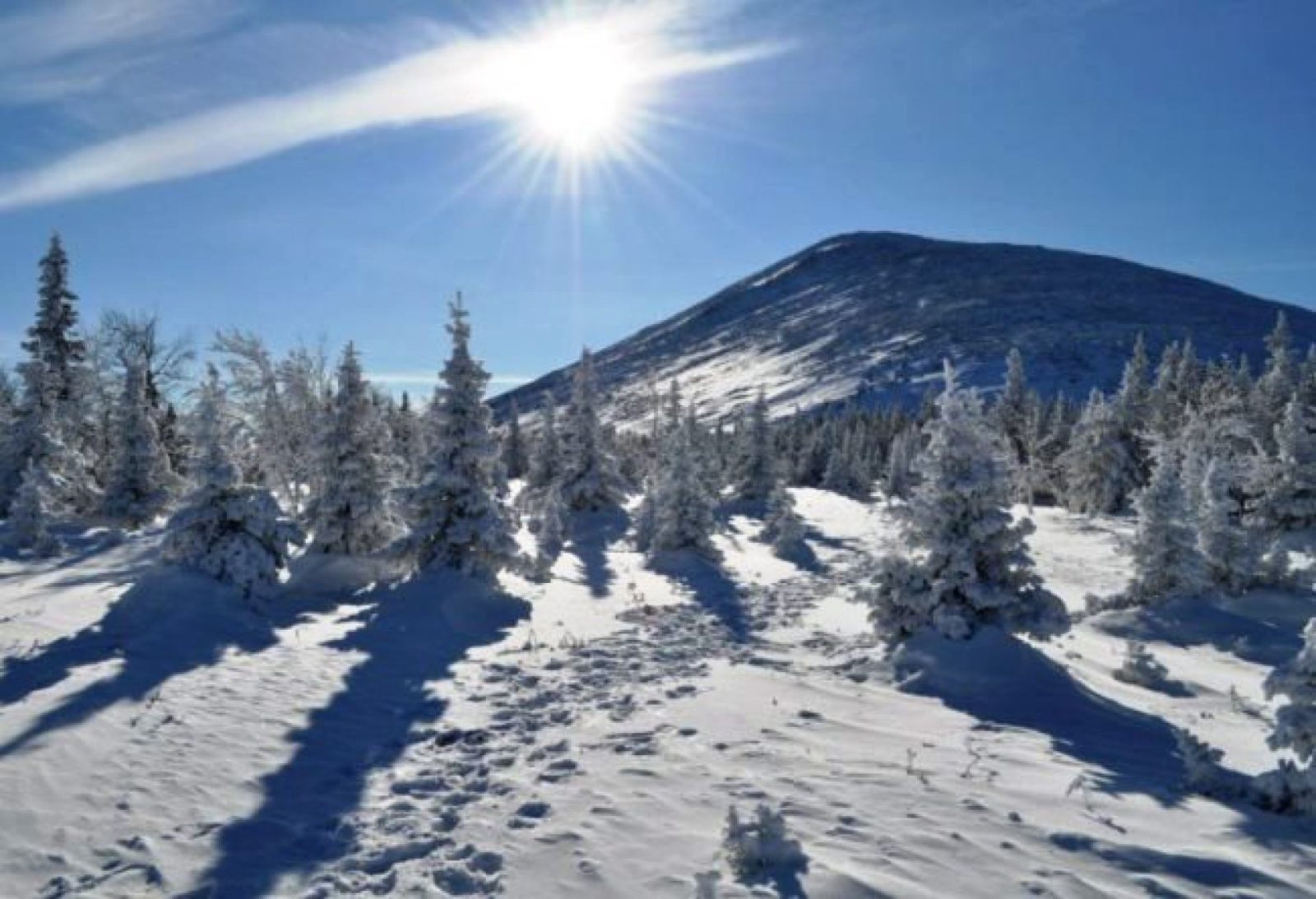 In the Urals there is a mountain that the Bashkirs consider special and called the Sacred Iremel. Picturesque landscapes, beautiful sunrises and sunsets, legendary stories – all this attracts numerous tourists. As before the Slavs revered the mountain, and now the local population believes in its miraculous power. Till now people believe in good fairy […] 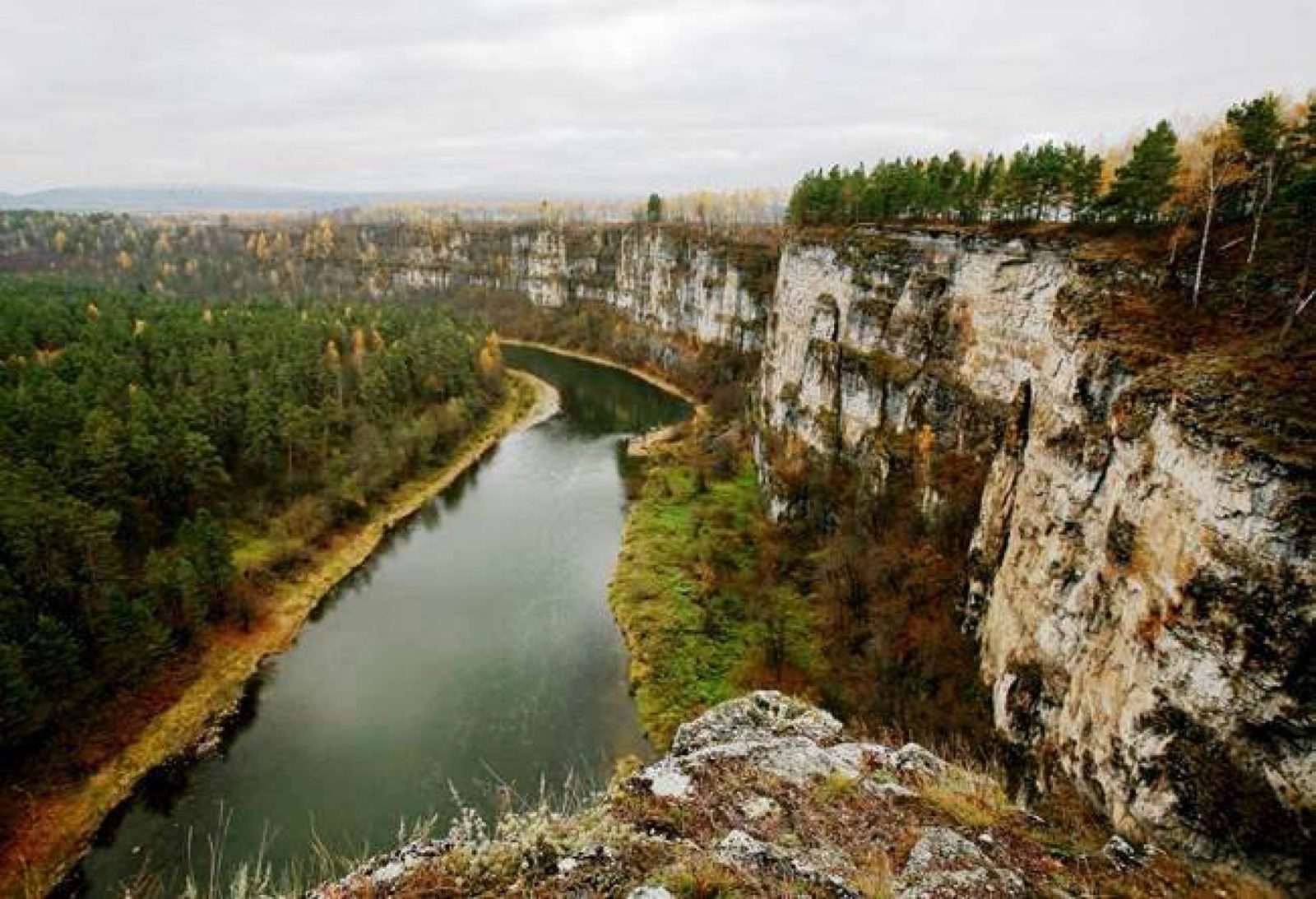 One of the most attractive forms of tourism is the rafting on the river. Unlike standard rest on the beach or walking around the museum, here you will feel the spirit of romance and adventurism. After participating in such an alloy, you will visit hard-to-reach places. Excellent for the alloy South Urals River Ai (Moon […]

Pantry of time – the pearl of Russia – the Polar Urals 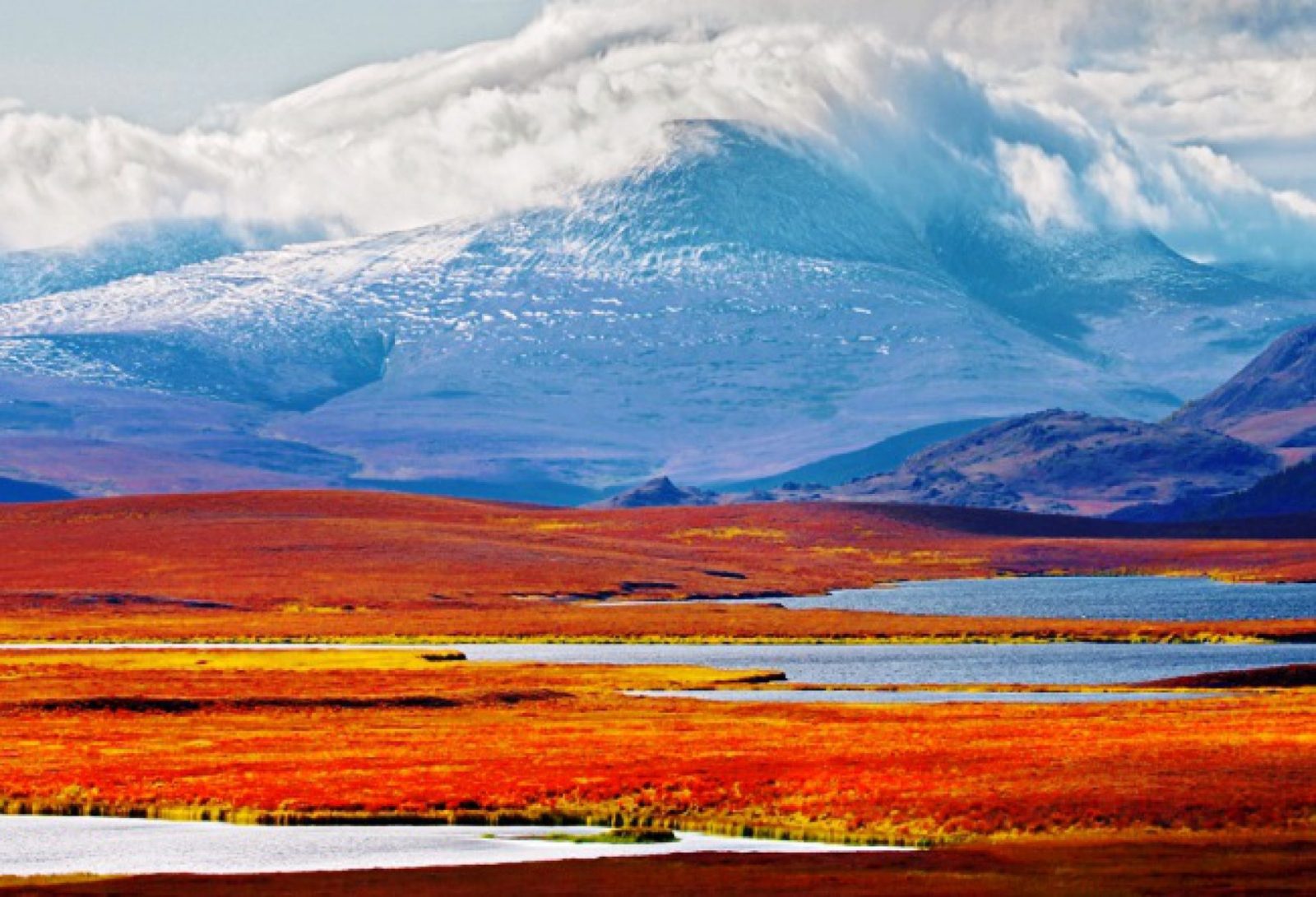 The Polar Urals is the geographical territory of the Urals, starting from the sources of the Hulgi River to the mountainous elevation of Konstantinov Kamen. On its site there are many unique and interesting natural and historical monuments and sights. The nature of these places is beautiful and severe at the same time, ancient virgin […] 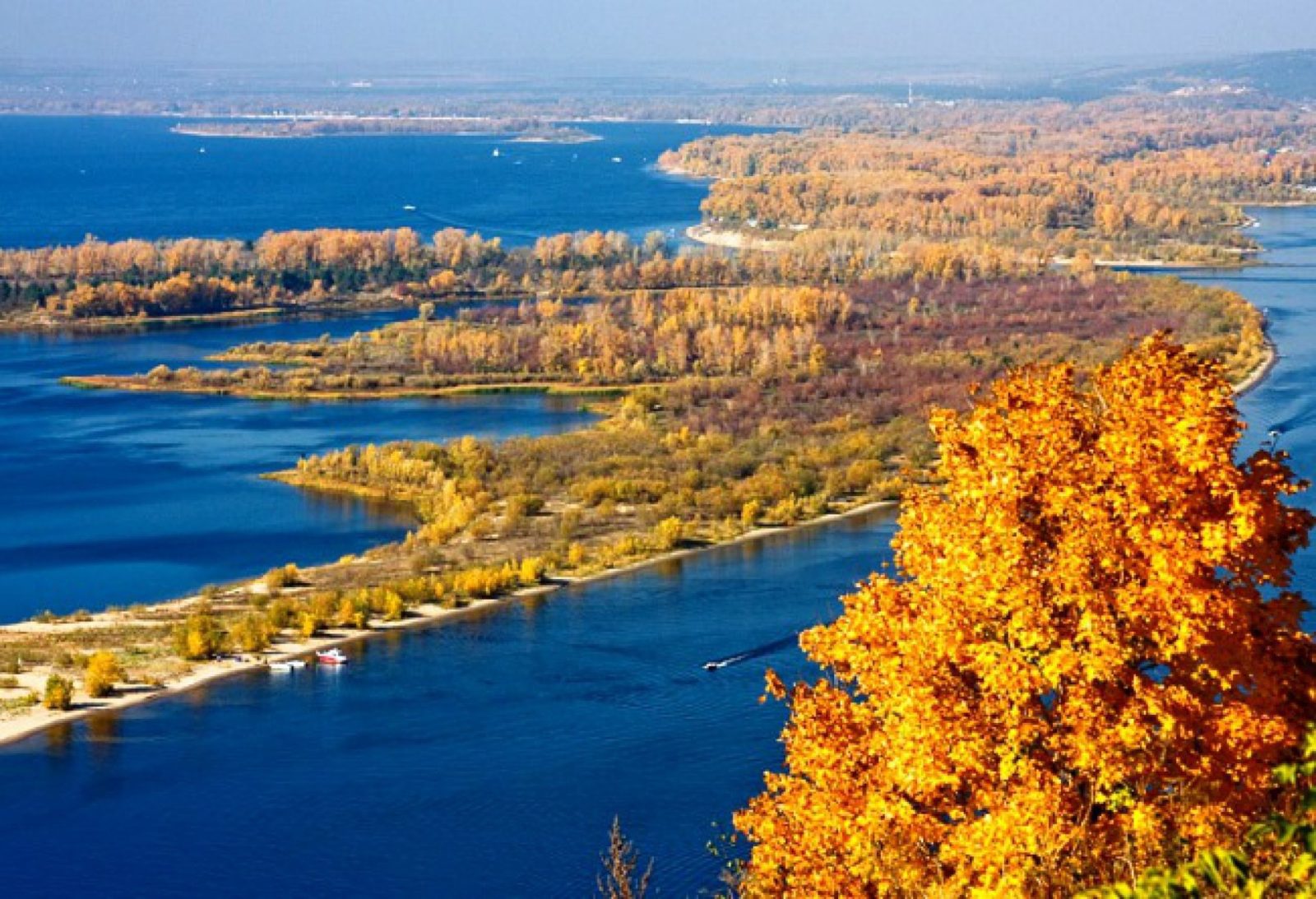 Samara Luke is an amazing peninsula formed by the bend of the Volga River, the river almost completely skirts the Zhiguli Mountains, and then turns to the side of the southwest, leaving for a connection with the mainland only a small crossing. The length of the peninsula from west to east is about 60 kilometers, […]