Arkhangelsk, Malye Karely, Museum under the sky on the Northern Dvina 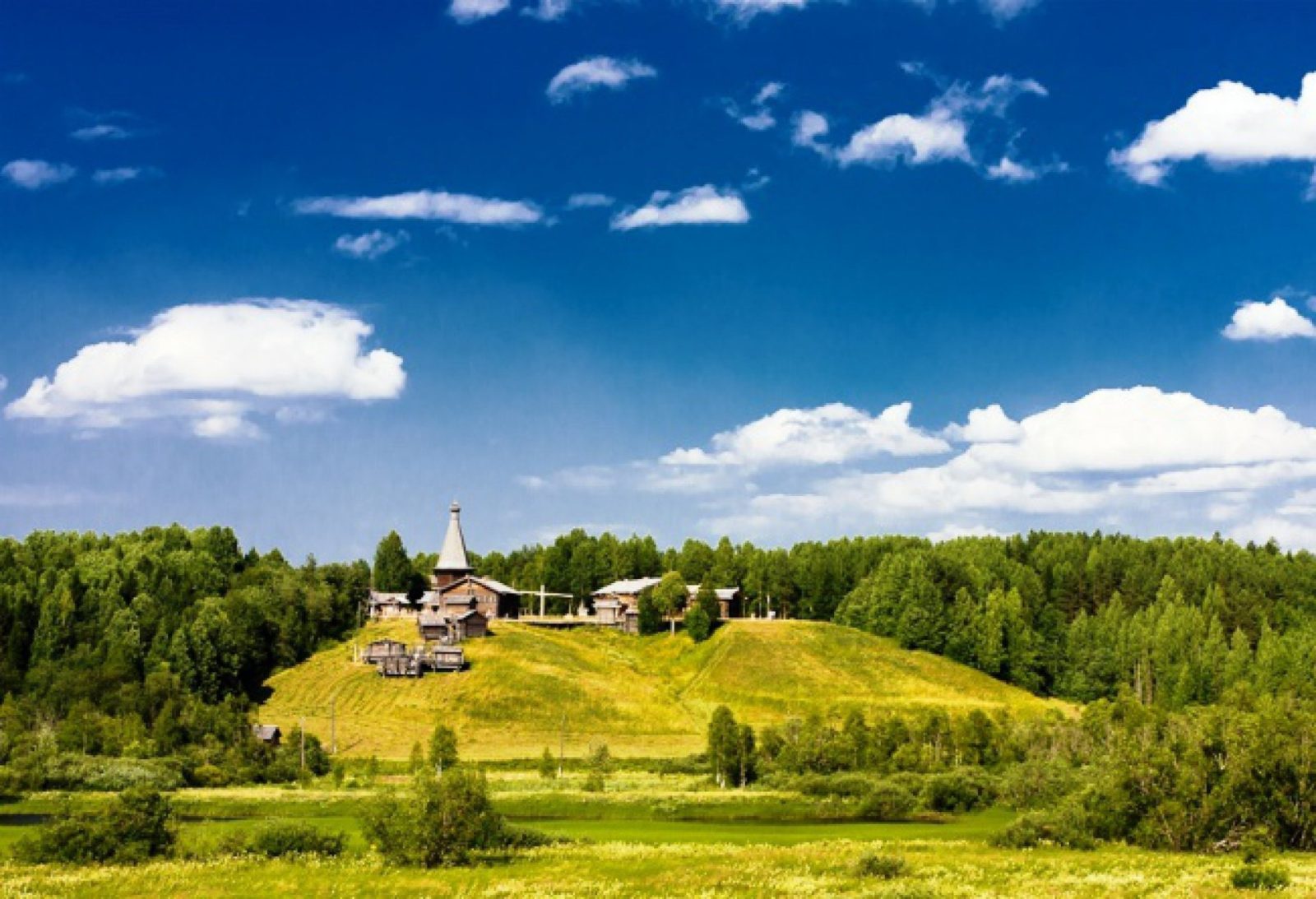 25 kilometers from the ancient city of Arkhangelsk, near the village of Malye Karely, on the picturesque bank of the river Severnaya Dvina there is a museum, the exposition of which is entirely devoted to local folk art and wooden architecture. This is the first open-air museum in Russia. The museum was formed on the […] 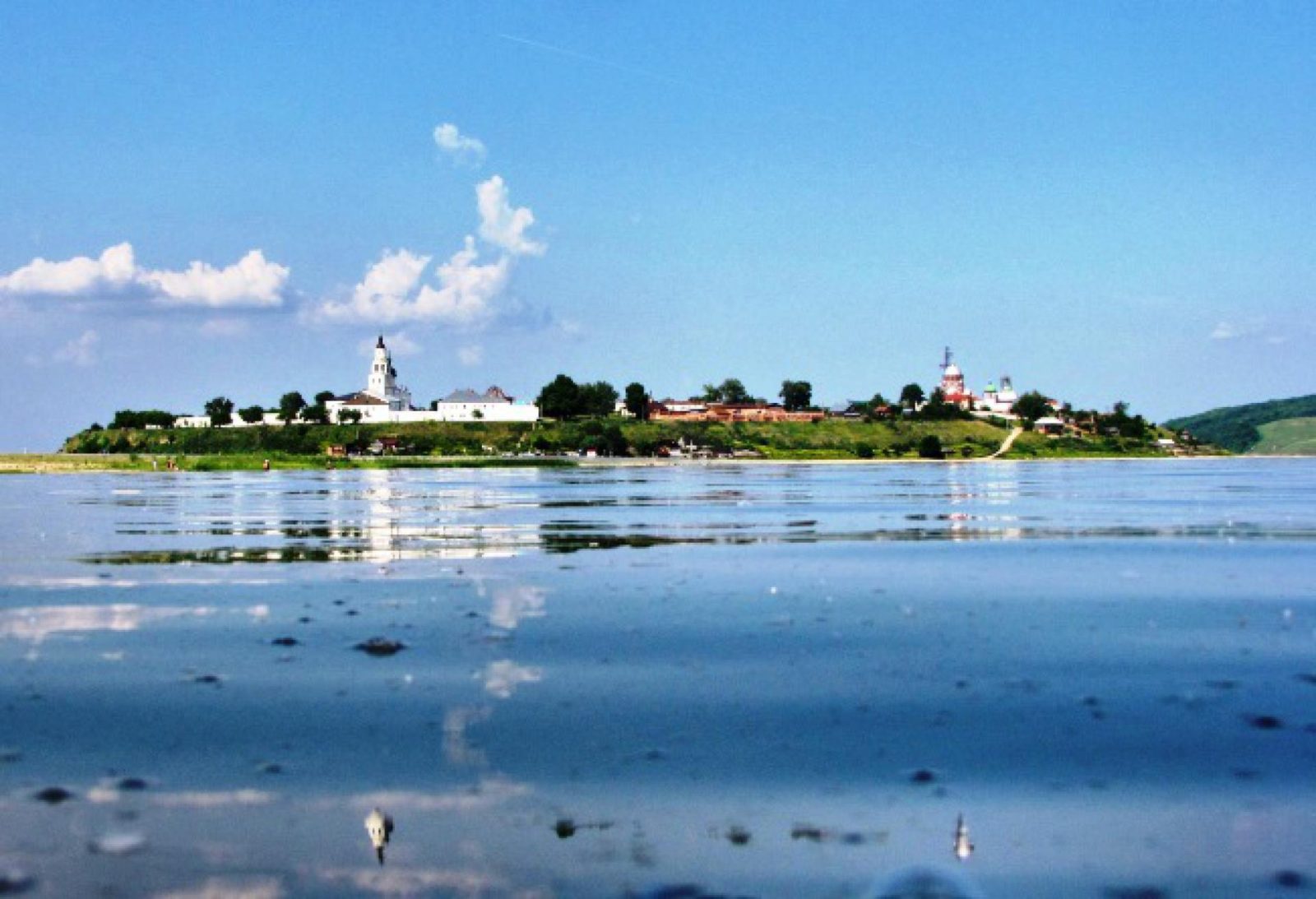 Sviyazhsk island has experienced many shocks during its history. Probably, it is not enough what Russian city changed so many times. He was founded as a fortress on top of a mountain, but later became a spiritual center. In Soviet times, he was in prison in the Gulag system. In 1957, in just one night […]

Atlas or cartographic images of the world of Mercator 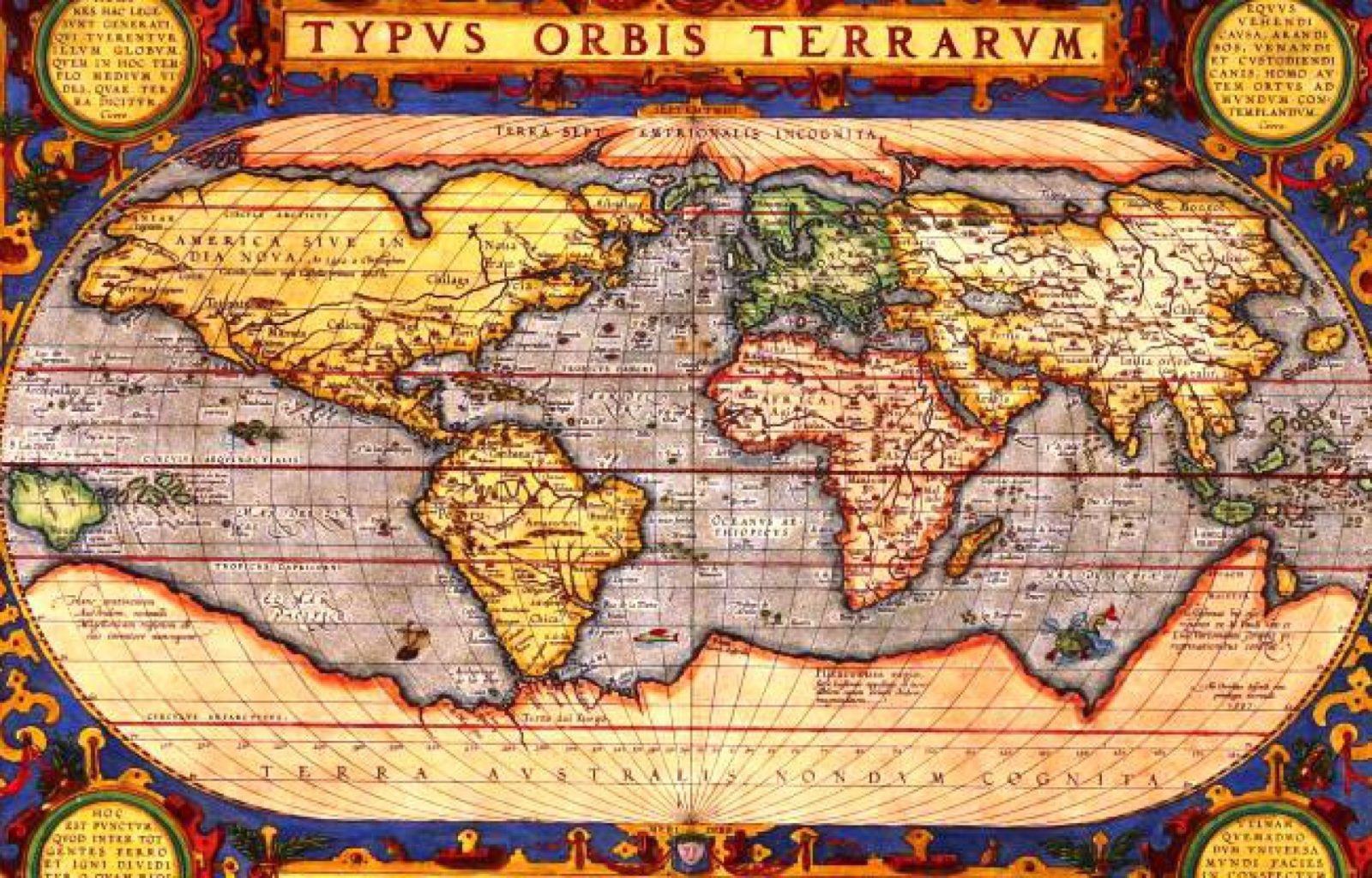 The great discoveries of Magellan, Columbus, Vasco da Gama could not change the person’s idea of the world around him. The creator of the world map, Gerard Mercator, the Flemish geographer and cartographer, was able to comprehend the understanding of these historical achievements of travelers of those times and design them in the form of […]

Paradise from childhood – the city of Evpatoria 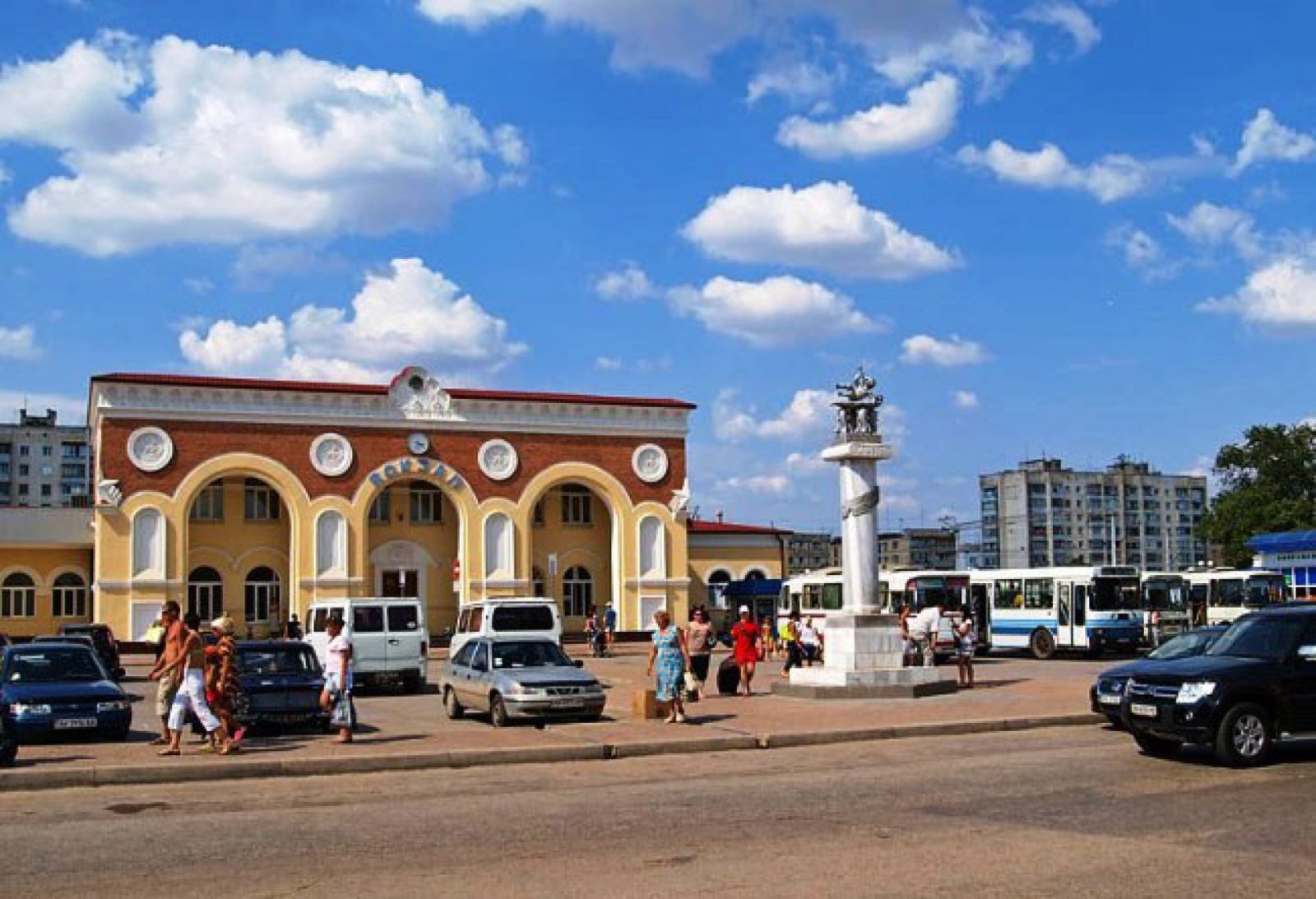 Crimea is a unique place on earth. The history of the development of this region is several thousand years old. The land of the peninsula remembers both the bloody wars, and the valiant work of the people who inhabited it. And I must say that many peoples lived on these lands, and each people left […] 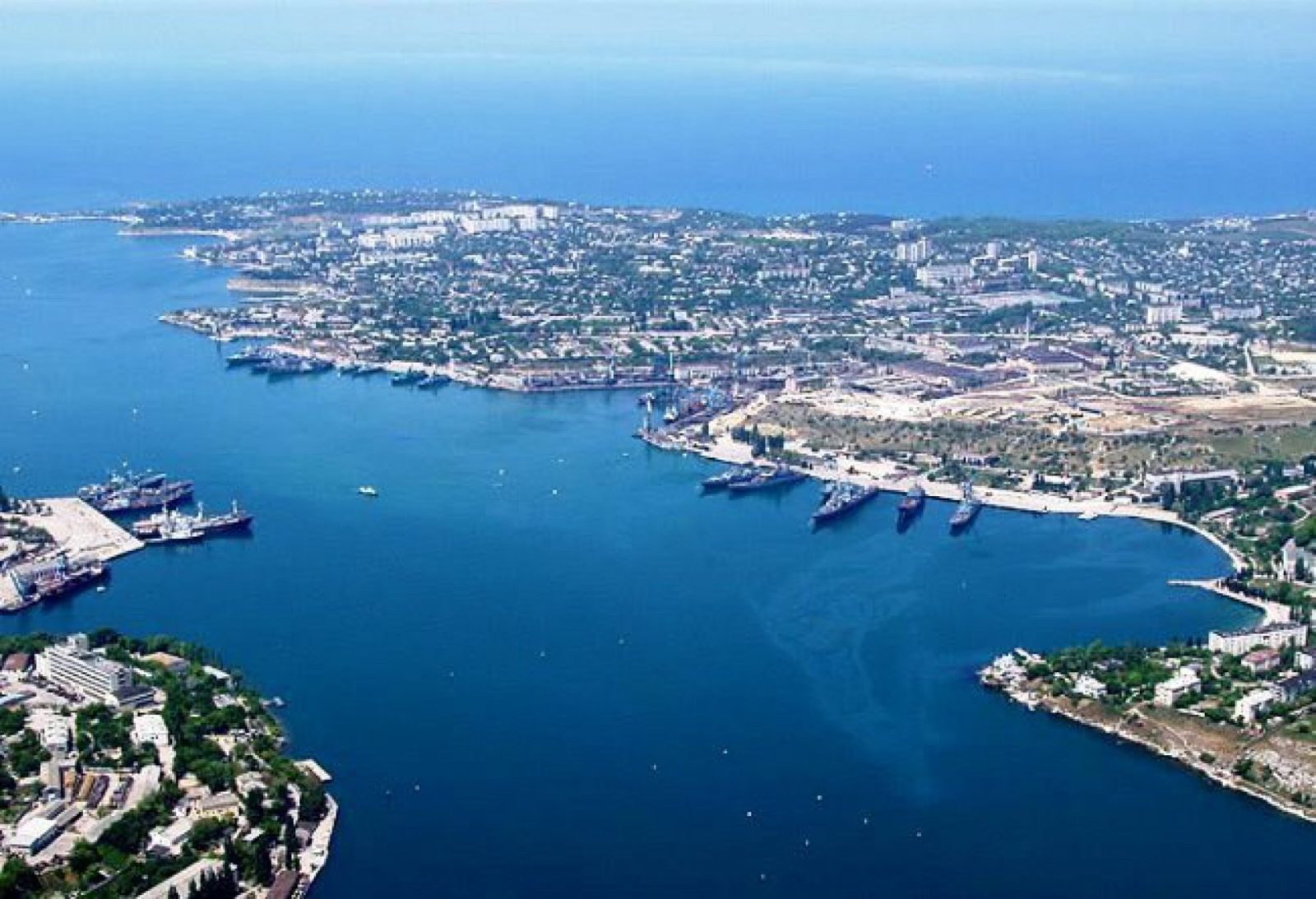 Probably, very few people from the former Soviet Union did not rest in the Crimea. It was one of the most famous resorts in the whole country. Everybody knew about him, and every inhabitant of a great country aspired at least once, but to get there on vacation. But as it turned out, this region […] 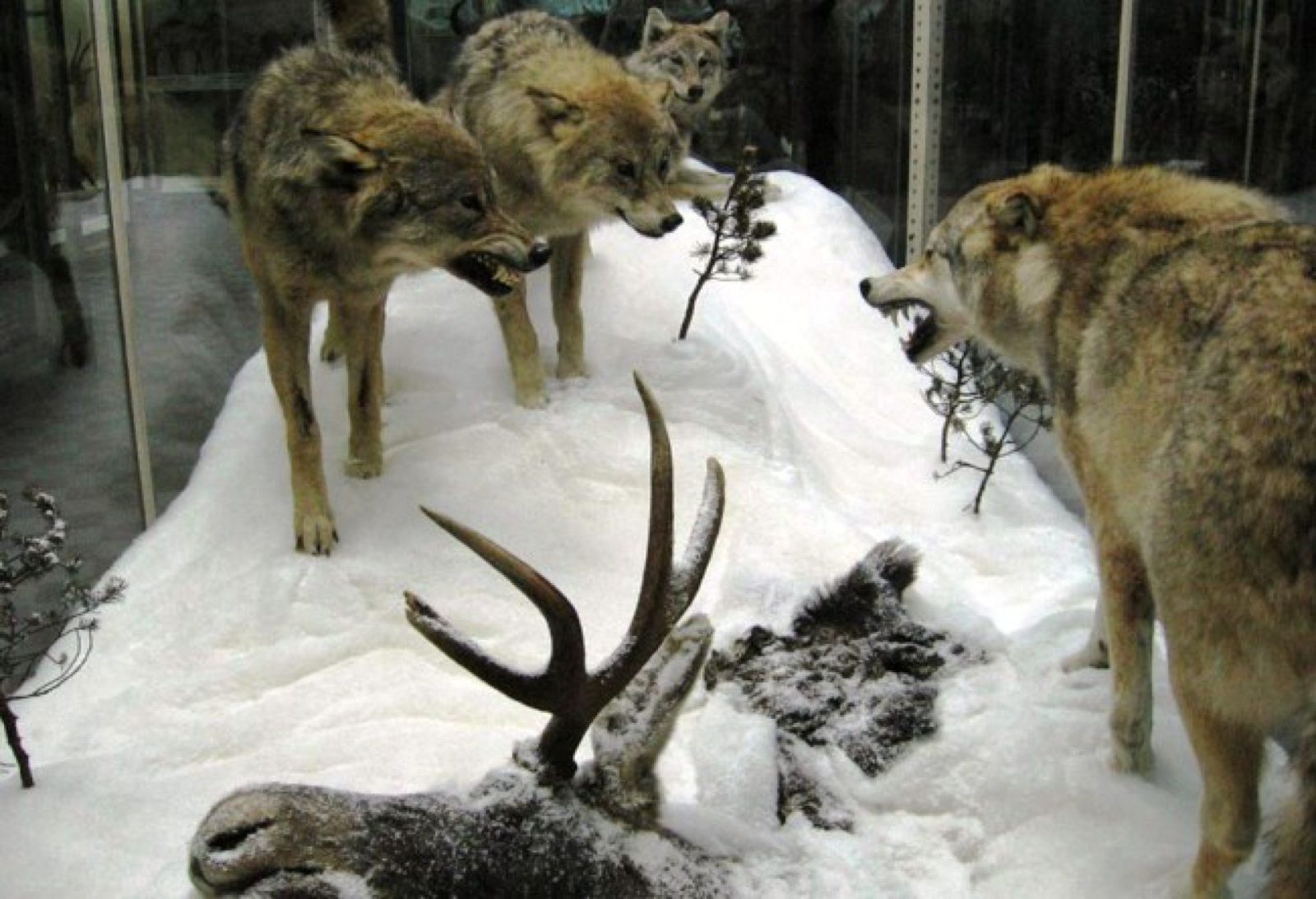 The Chesme Church is on the honorary place in the list of the most popular tourist attractions of St. Petersburg. The place for this building is allocated in the style, which is not quite the usual for the city on the Neva. It is on Lenin’s Council Street next to the cemetery where soldiers are […] 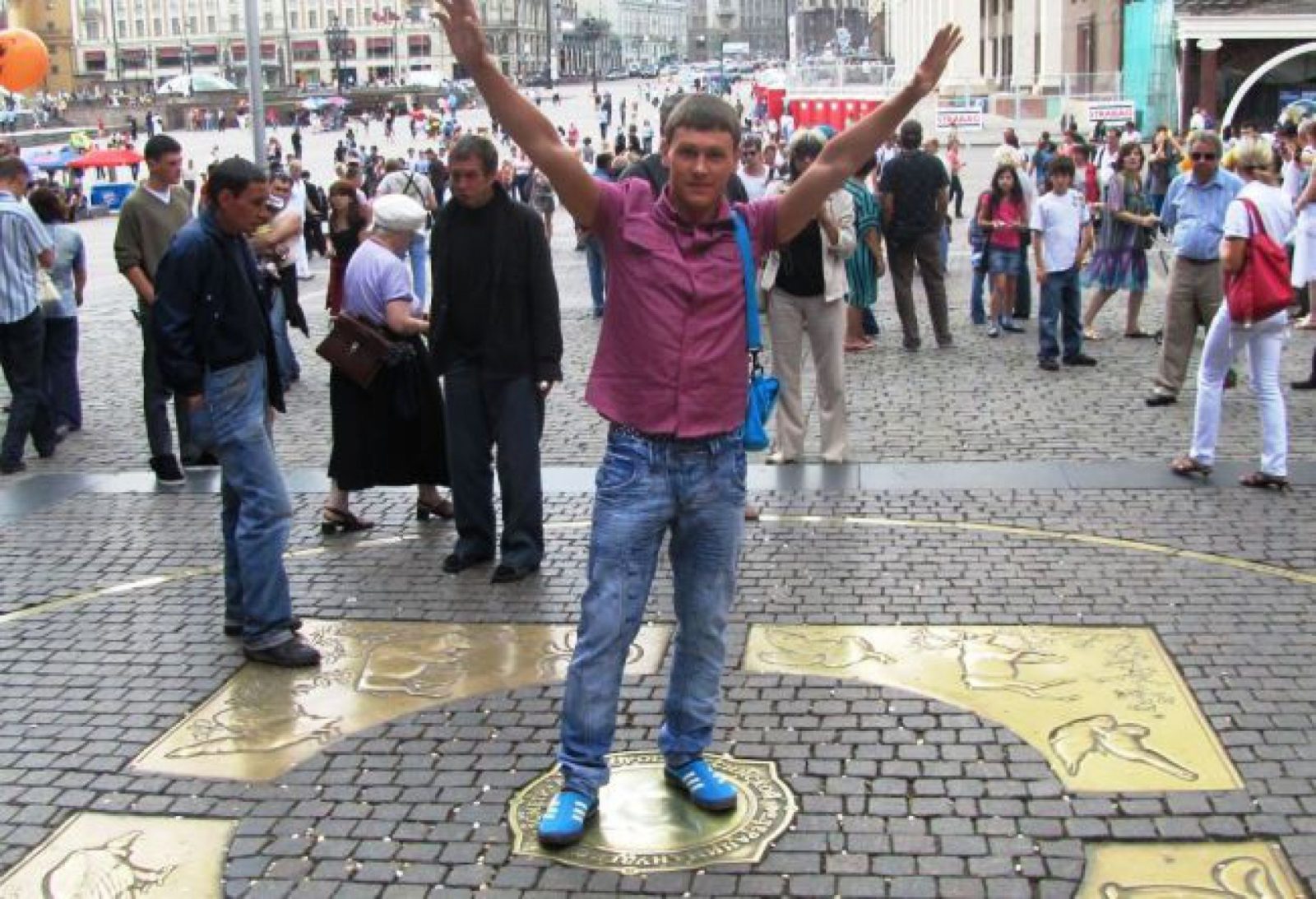 The creation of the Zero kilometer or as it was called in the ancient Rome “Milliarium Aureum” (Gold Millstone), in those cities where it is installed, often has a purely symbolic value, because from the point of view of such applied science as geodesy, rather thin and troublesome. And the use as a reference point […]

The birthplace of Dalia – the city of Lugansk 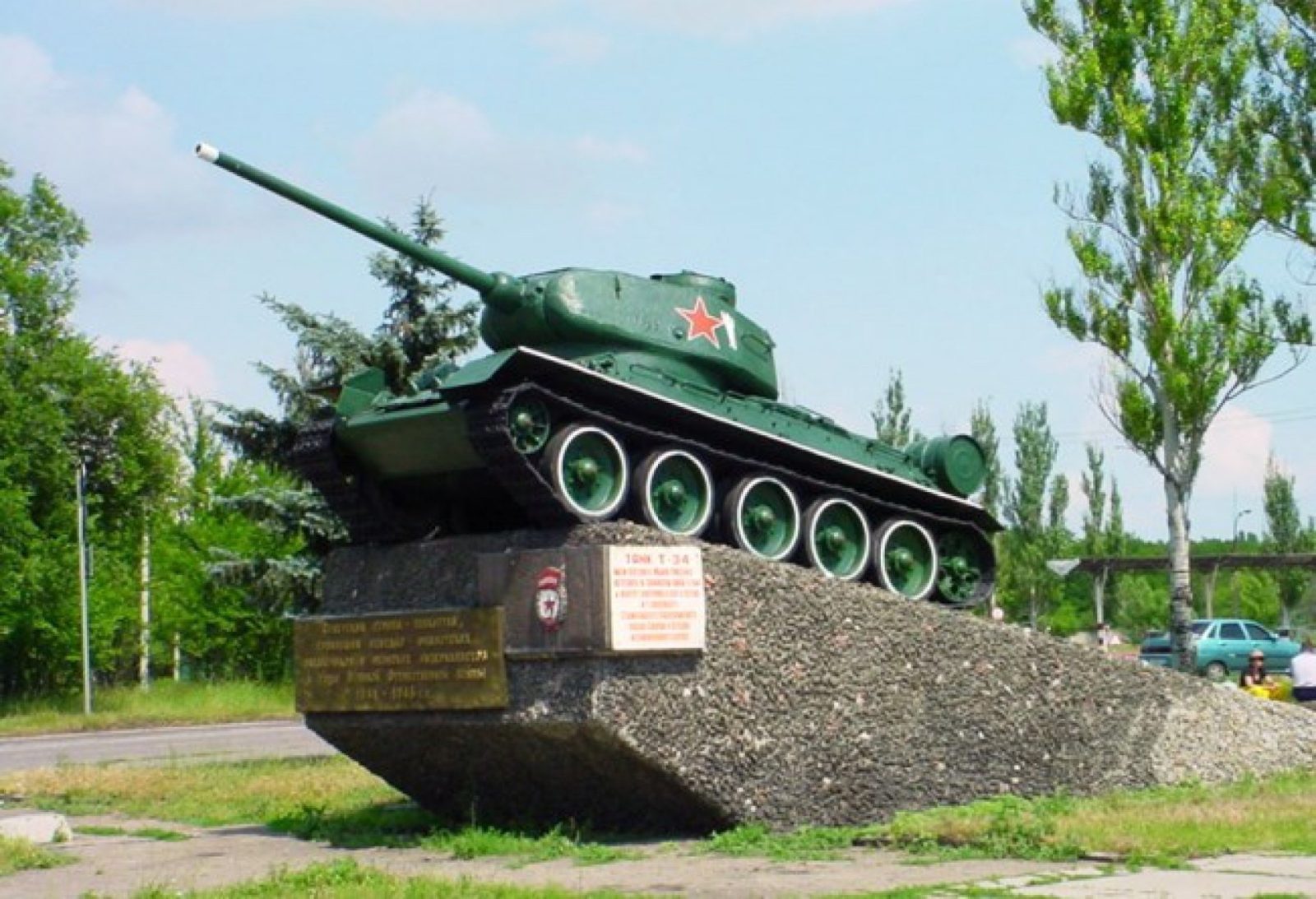 Traveling to the east of Ukraine, it is striking that here mostly young cities, if I may say so. As a rule, all these cities were opened during the reign of Empress Catherine II. Their age is just over two centuries, that within the framework of history, of course, a very short time. Lugansk, just […]

Defenders of the Soviet Arctic 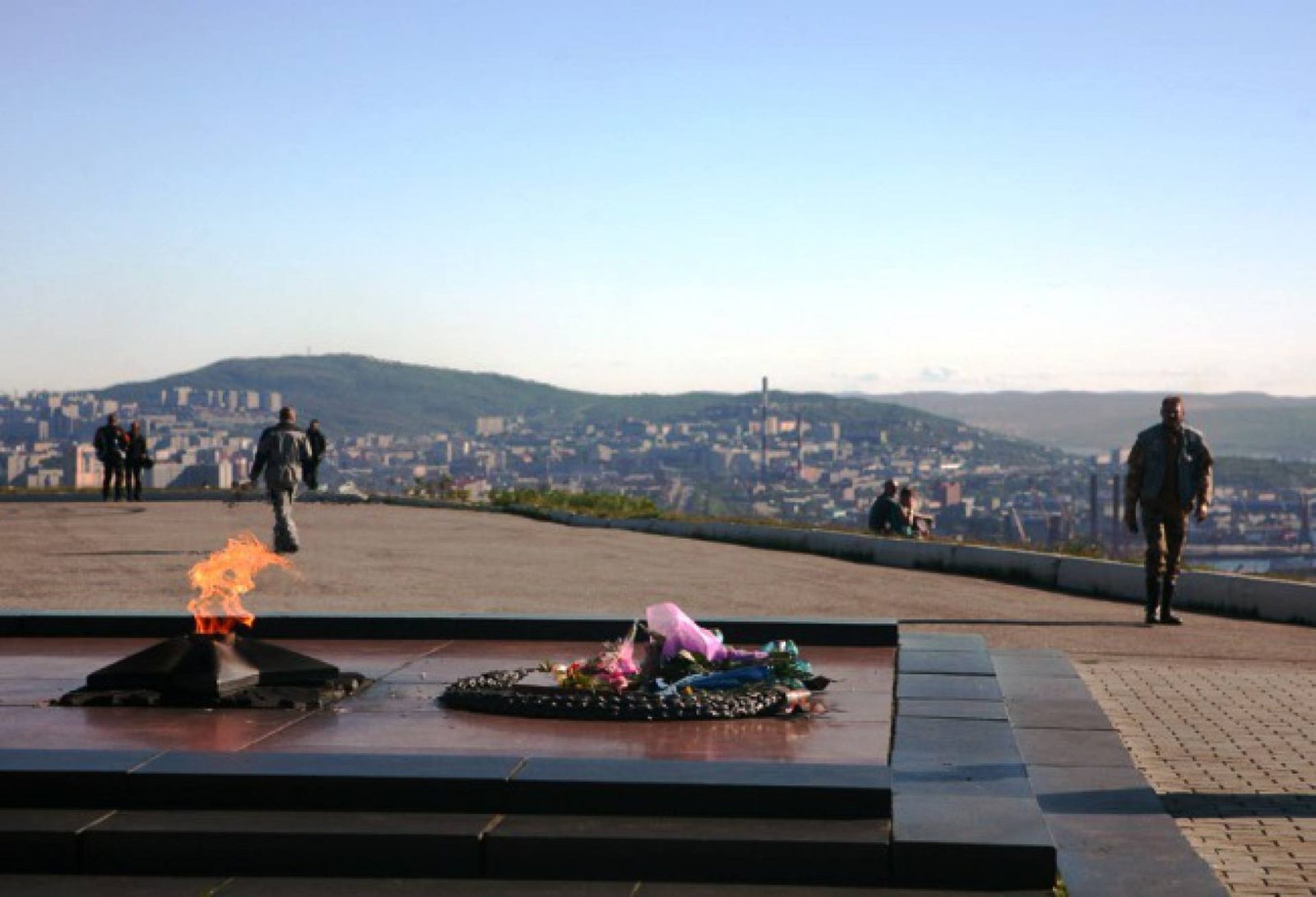 Despite the fact that the Second World War ended back in 1945, and after a while we will solemnly celebrate the round of this event, the interest in the history of the war and its individual episodes does not fade and not only among our compatriots, but also among foreign tourists and travelers. One of […]

How to relax properly and not spend money? 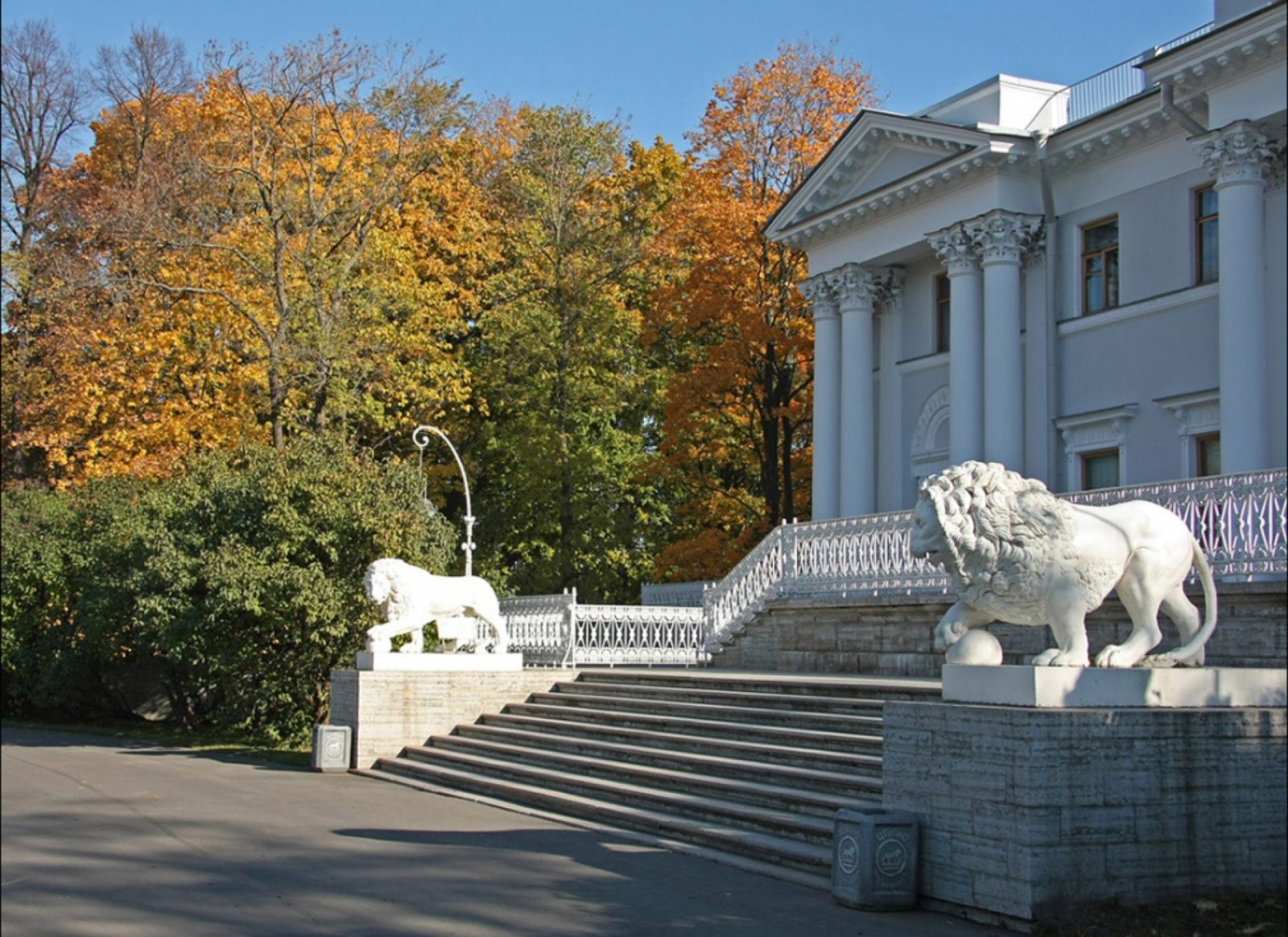 Travel is one of the most popular directions in the field of free human activity, relaxation, perfection, education, as well as rest, cognition of the world. Now each of us can travel. Let you be a businessman, or an office worker, or maybe your mother is on a decree. At present, in our country, the […]