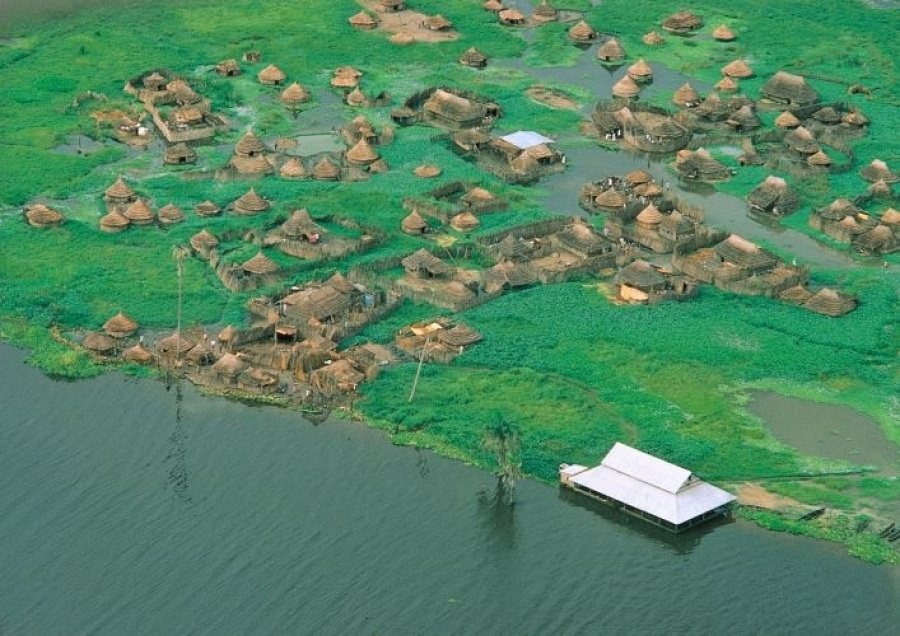 Despite the fact that the territory of the Sudan is the most arid territory of the African continent, in the south of this state in the White Nile valley there are marshes of the Sud, which according to experts are the biggest swamps on the Planet. Marshes Sudd are the largest on Earth It is […] 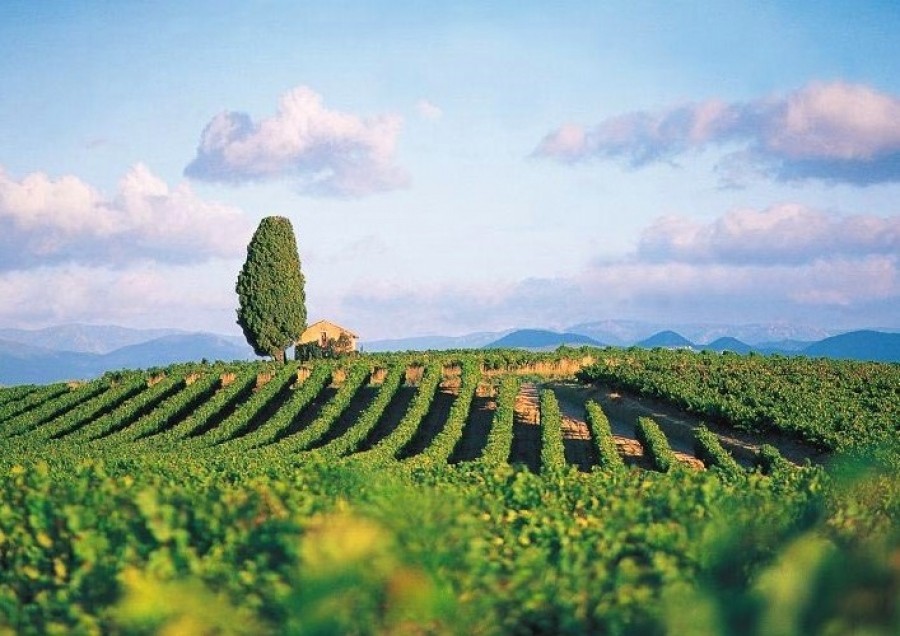 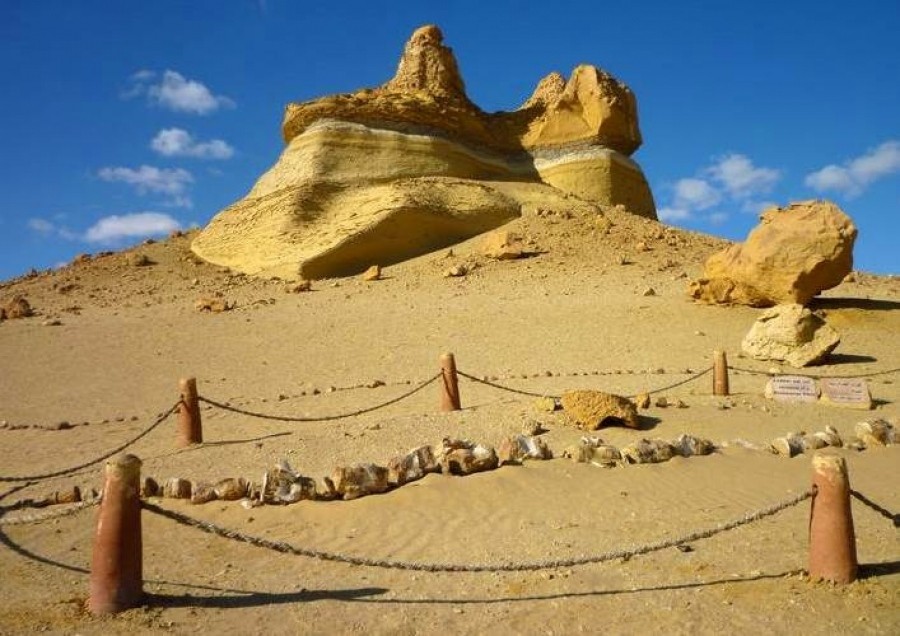 Since the beginning of the last century it was found that the northern part of the African continent was covered in prehistoric times by the waters of the Mesozoic period. And one of the confirmations of this are the fossil finds of the so-called “Whale Valley” (Wadi al-Khitan), which is located on the territory of […] 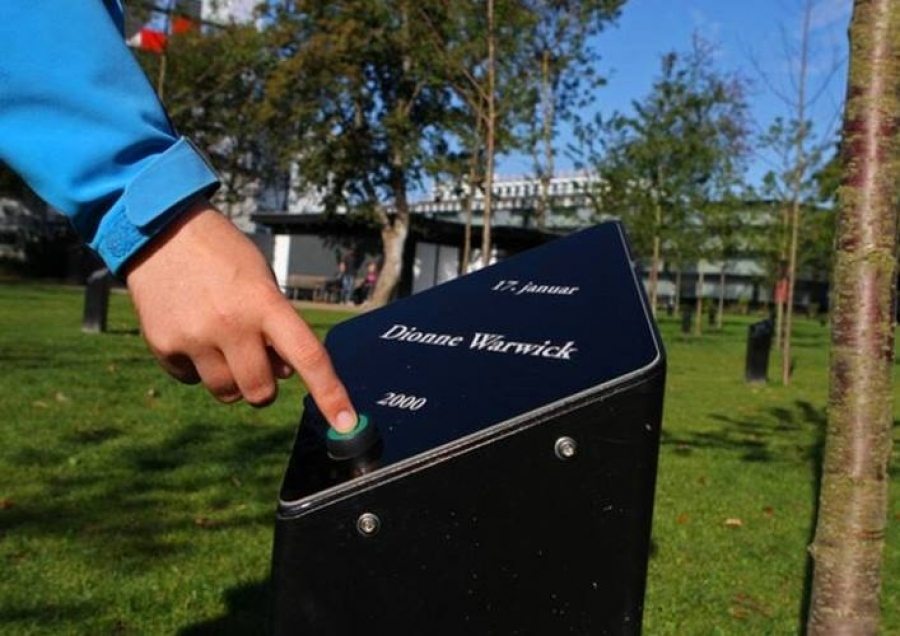 With a certain degree of certainty, we can say that many of us know the “Walk of Fame” located on Hollywood Boulevard of Los Angeles. Something similar, the authorities of the Danish Aalborg, decided to do in their city, breaking almost in its center park “Singing Trees” (Kildeparken). Aalborg, Park Singing Trees After almost 20 […] 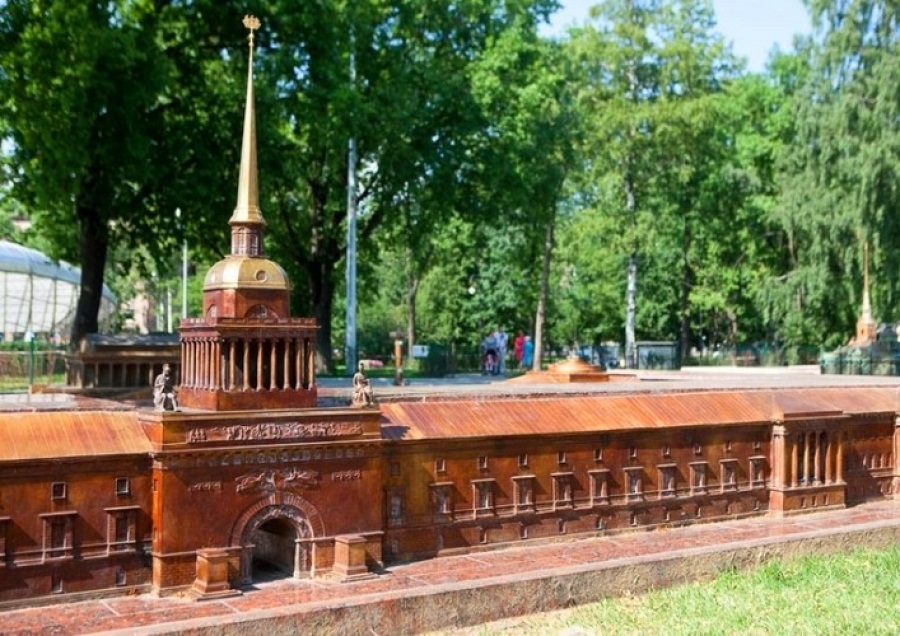 The idea of creating miniature replicas of famous architectural structures is not new. It was first realized in 1952 in the Netherlands, when a city in miniature Madurodam was created in the suburbs of Scheveningen. And, almost in little more than fifty years, this idea was repeated in St. Petersburg, creating there a tourist center […] 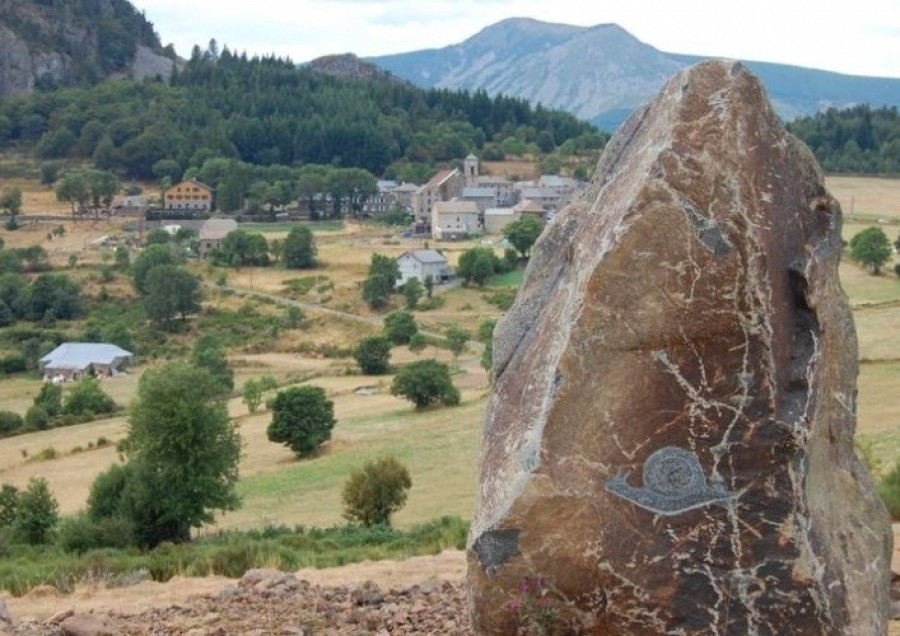 The view that a large number of lovers of ufology is concentrated in our Fatherland is somewhat exaggerated. Adherents of the presence of representatives of extraterrestrial civilizations on our planet is quite enough around the world and one more proof of this can be called the Burles Triangle, which is in France. Attractions in France: […] 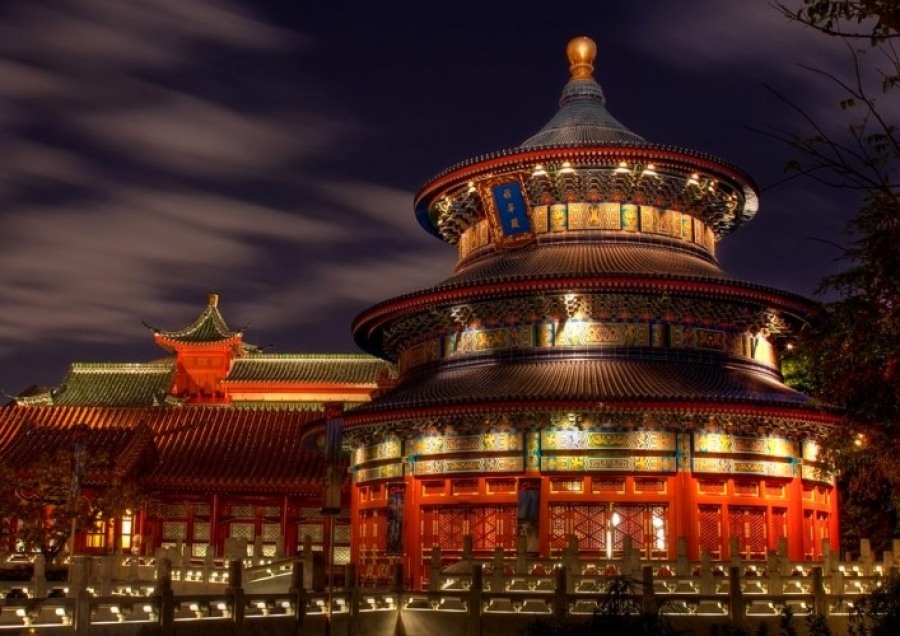 As many guidebooks on China say when visiting this country, at least it is necessary to see the three main attractions of China, namely the Great Wall of China, the Palace of Guogun, the Park of Ikheyuan and the necessary temple of Heaven. The unique creation of the ancient Chinese architects The Temple of Heaven […]

Monument to the defenders of Moscow “Jerzy” 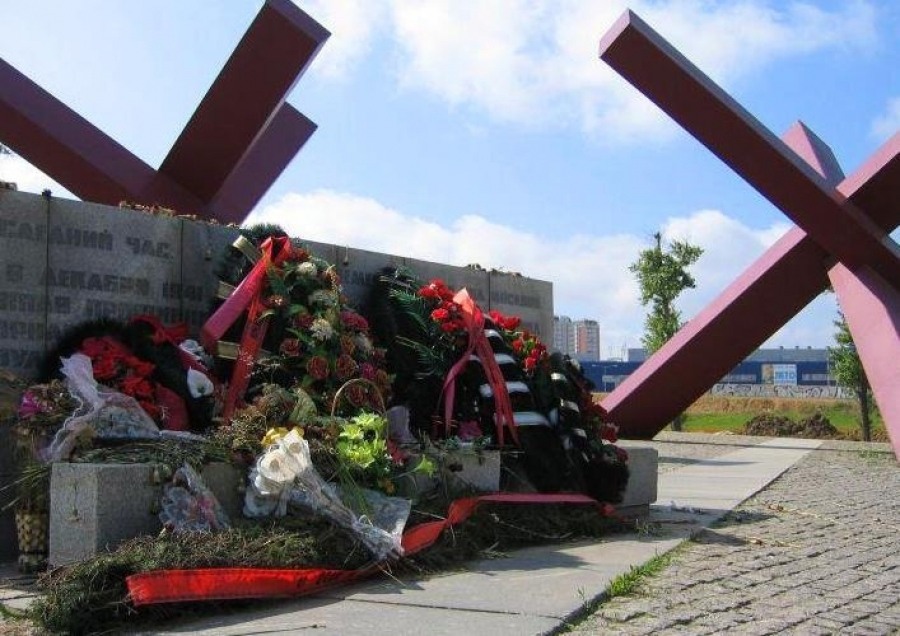 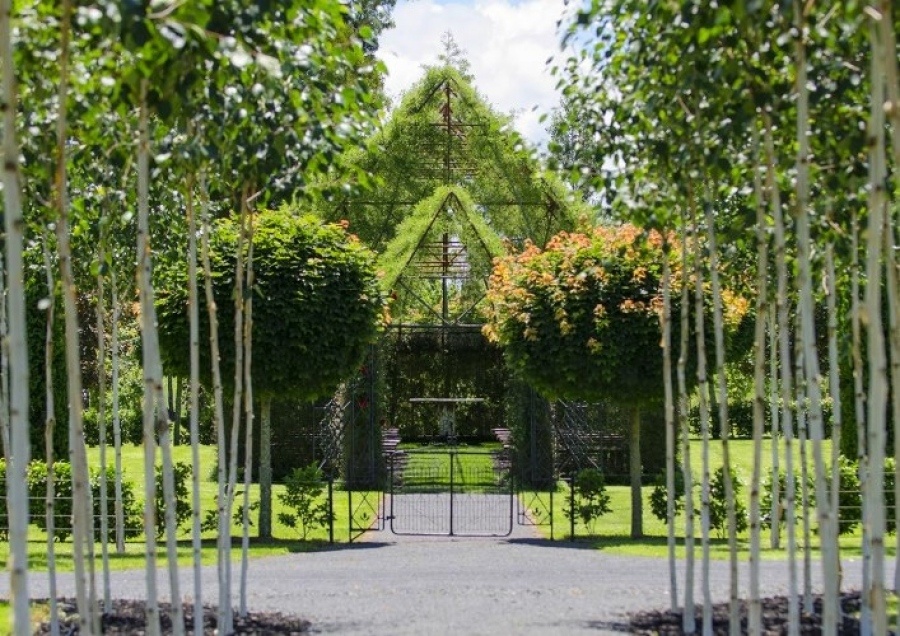 Traveling through numerous countries, the same Western Europe, we are accustomed to the fact that almost all religious buildings are made in the classical, canonized architectural style. However, in practice there are structures of this kind, which differ significantly from their “brethren”. And one of such structures is a tree-church built by Barry Cox from […]