The fortress at the top – the mysterious city of Tepe-Kermen 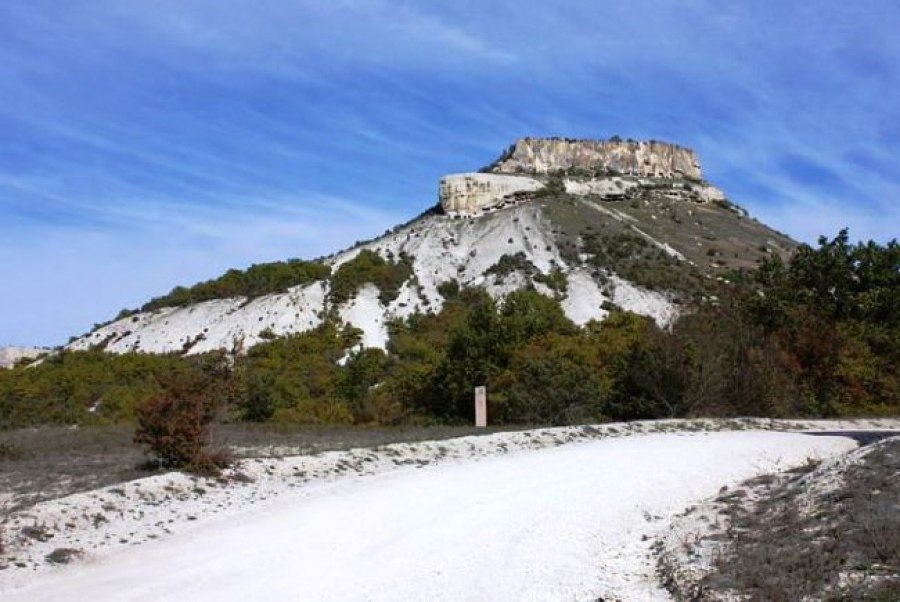 Tepe-Kermen Ancient cave city, located 7 kilometers from Bakhchisarai, on top of the mountain of the same name. The city is situated at an altitude of 500 meters. The most convenient way to get there on the northern part of the mountain, where a good road paved. Tepe-Kermen, translated from the Crimean Tatar language means […]

Mountain-Ring in Kislovodsk, sung by Lermontov 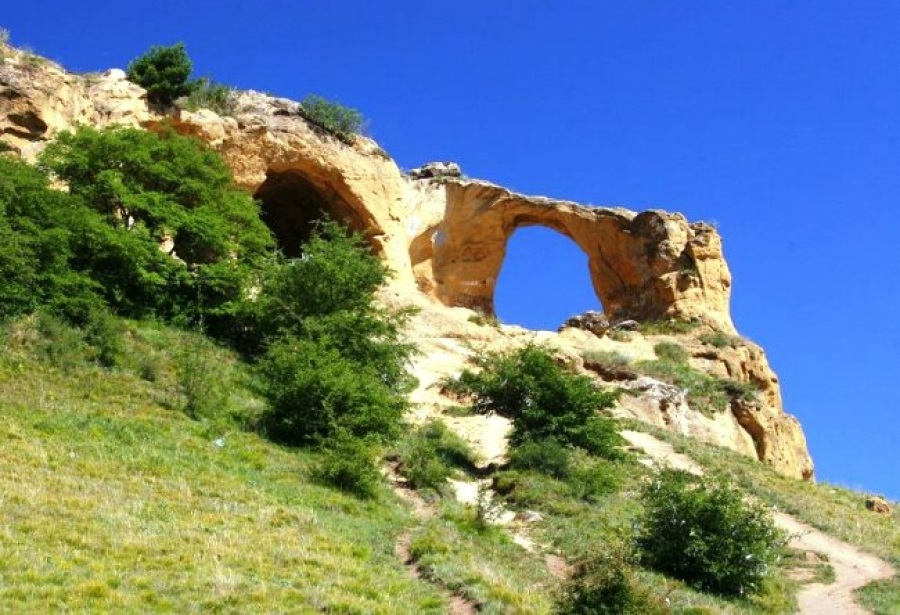 This unusual, even surprising point of interest was described by Mikhail Lermontov, in his book «A Hero of Our Time». Since then and to the present time this is the place Borgustanskogo ridge attracts many curious tourists. This natural monument is now part of the Museum-Reserve named after the created image of Pechorin and Princess […]

The settlements and the Irish landscape in the early Middle Ages 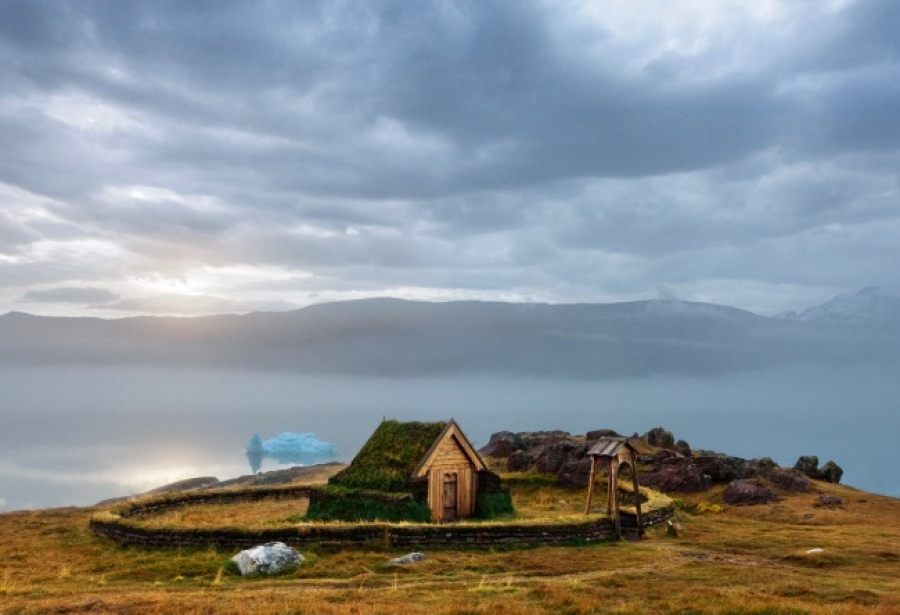 If you look at the landscape of Ireland for the period from the 6th to the 12th century, you would find a rural landscape with a large predominance of pastures. In 9-10 centuries is marked centralization of settlements with the formation of the local settlement «cores», the so-called religious centers, or to the beginning of […] 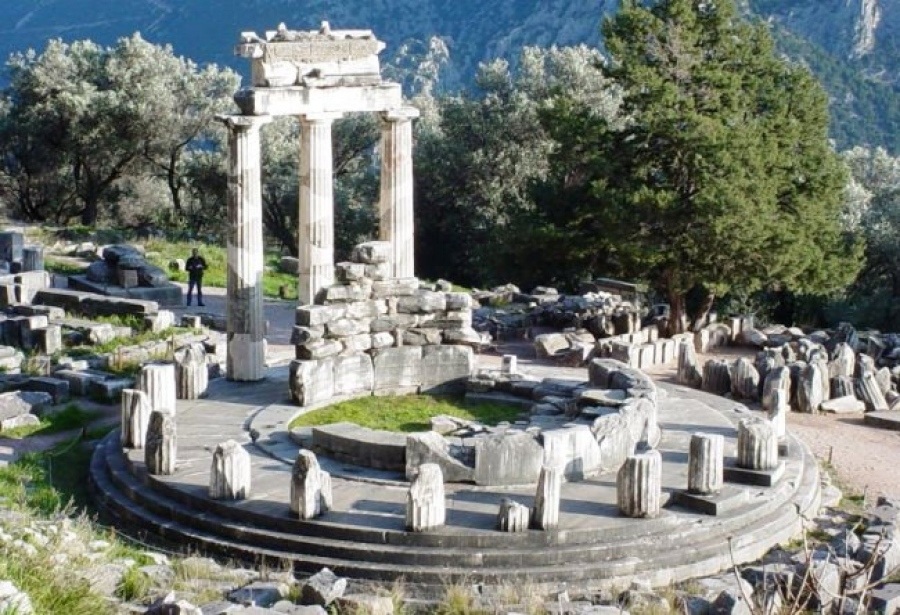 That Delphi rightfully wore the title of the center of Greece. As the myths, once Zeus decided to find out where is the center of the world and released from the west and east eagles encountered it on Delphi. This location was noted omphalitis, a sign that is crowned with statues of two eagles made […] 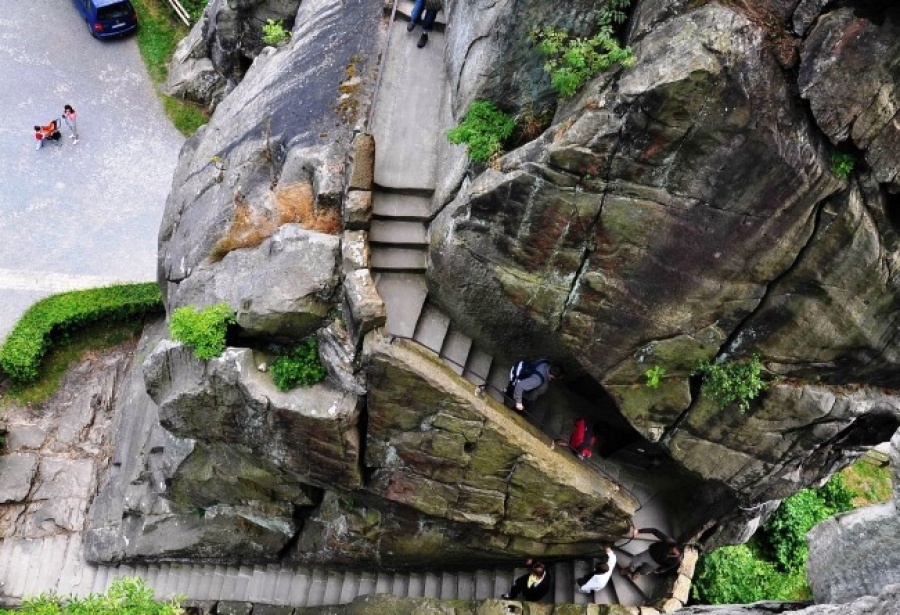 The mystic sanctuary, located in the Teutoburg Forest is a 5-huge columns of rocks that rise above the ground more than thirty meters. Scientists are still not able to explain the nature or origin of this extraordinary natural monument or its purpose. According to legend, this mysterious place – the work of the devil, who […]

A monster with a long neck named Nessie 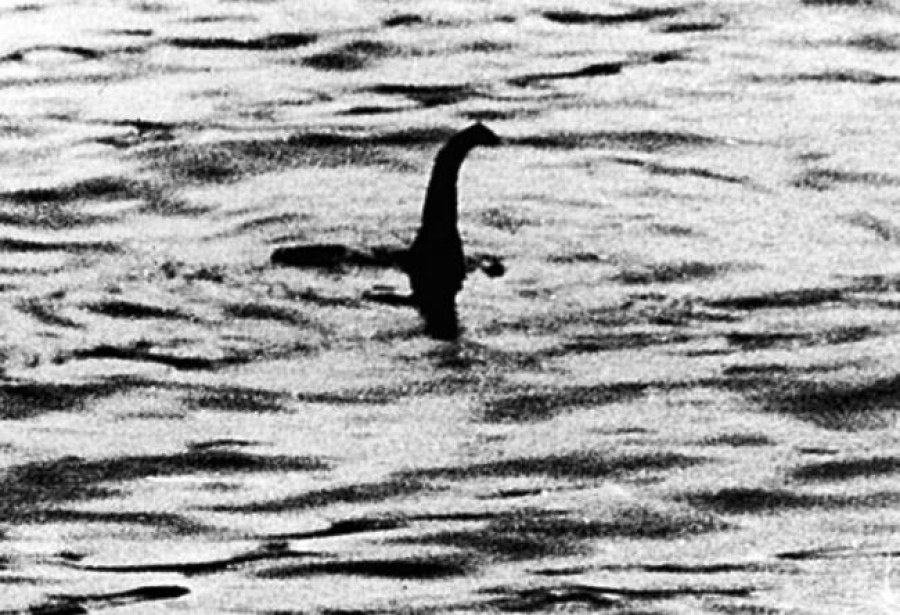 Tempting lake 37 km long Loch Ness in Scotland is in the north of England. It covers an area of 56 square kilometers, has a depth of 230 meters and is part of the Caledonian Canal, which connects the two parts of the coast, east and west. This lake is a mysterious and mystical. These […] 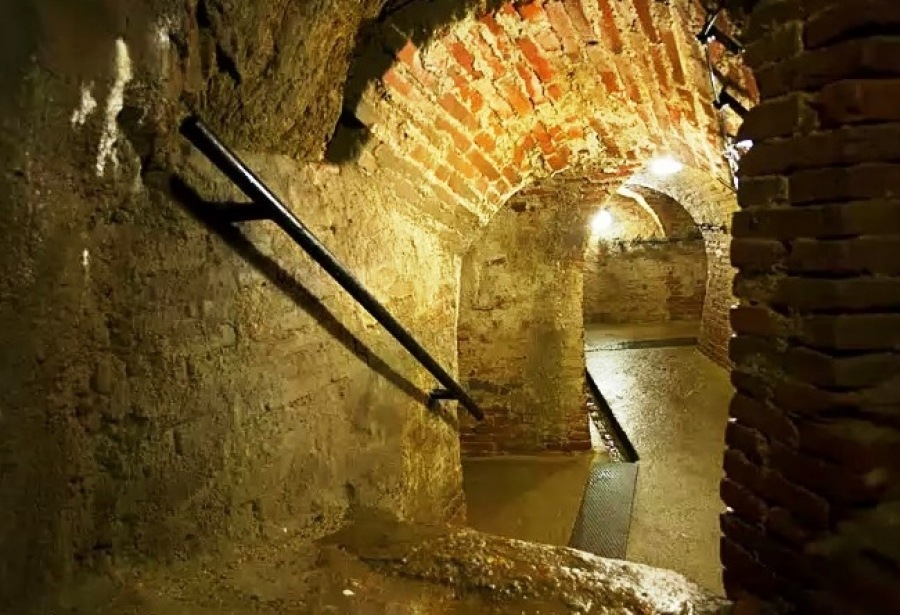 In the city of Jihlava, which is located in the Czech Republic, there are catacombs. To be precise, they are in South Marovo. These underground tunnels created by man, which immediately noticeable when they form. A distinctive feature of Czech catacombs – their mysticism. These tunnels were digged in here back in the Middle Ages. […] 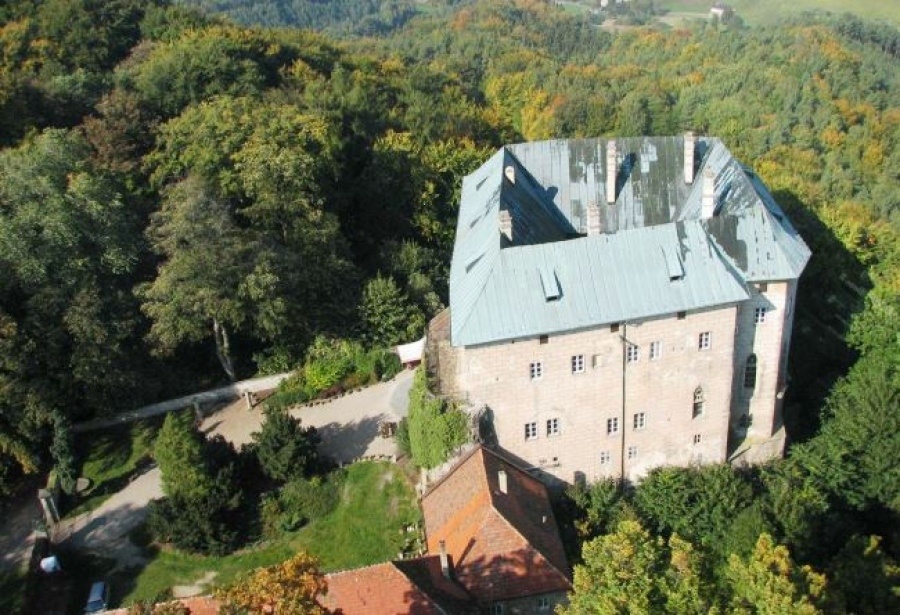 Houska Castle is built on a rock away from the busy road among dense forests. The castle is only one road. According to legend, a network of labyrinths carved into the rock directly led to a mystical gate of hell, leading to the underworld. How can you reach these gates, no one knows. Houska castle […] 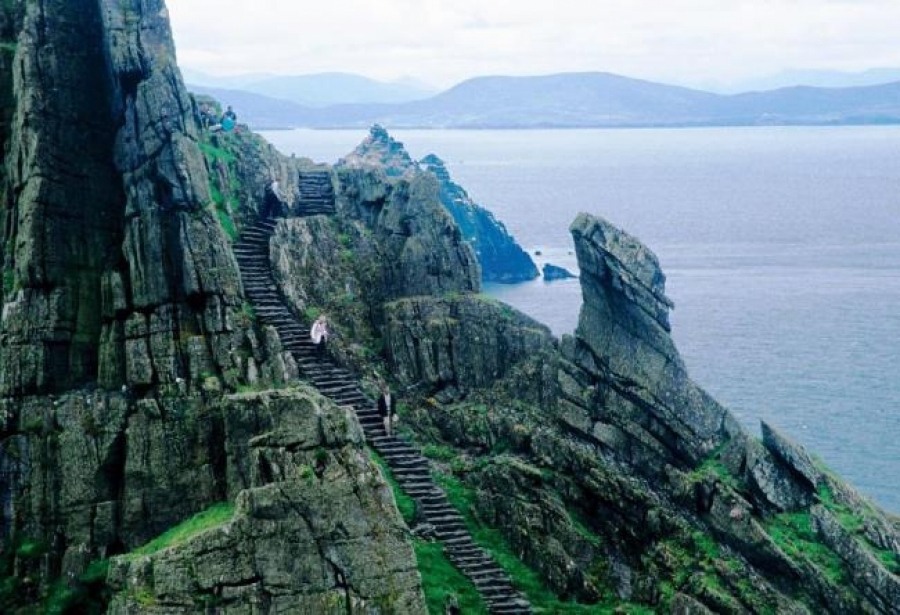 Aran Islands is a group of islands in the west of Ireland, about 40 kilometers from the port of Galway. islands Inis Mor, Inishmaan and Inisheer – natural «fort» protection against intruders Galway Bay. The largest island Inishmore. You can get here by ferry, which run from the village Rossaveal, located near the port of […]