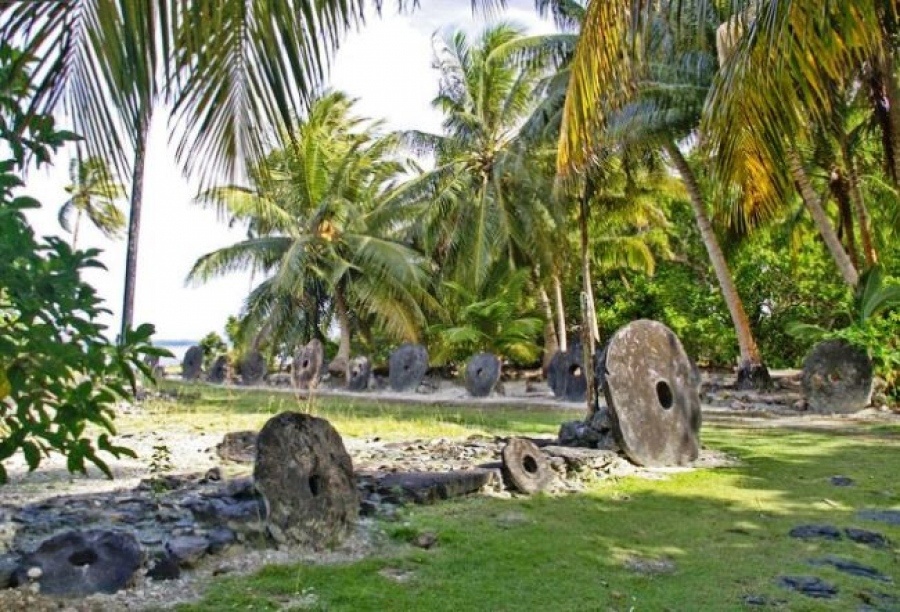 The Federated States of Micronesia, the western part of the Caroline Islands, lies this incredible island of Yap. At one time, the island was the capital of a vast empire Yapskoy, stretching for more than 1000 km. In the XVII century the island was under Spanish rule, Japan and Germany. And in the period from […]

The ancient trading city of the Americas – Caral 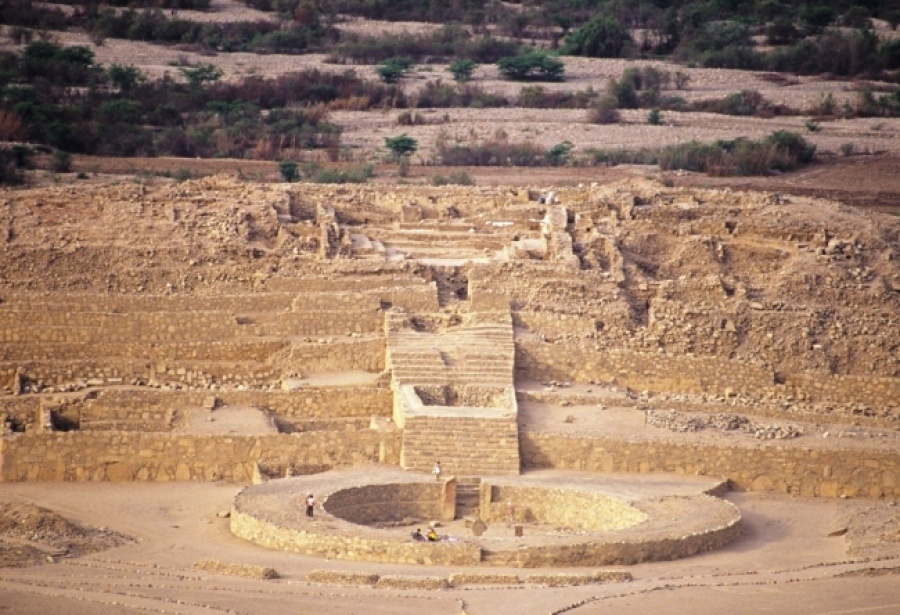 Caral – a village about 200 km from the capital of Peru, Lima, in the Supe Valley. It Caral is the oldest city not only in South and North America, but also around the world. This place is perfectly studied hundreds of researchers, and this has earned the title of the main attractions of Norte […] 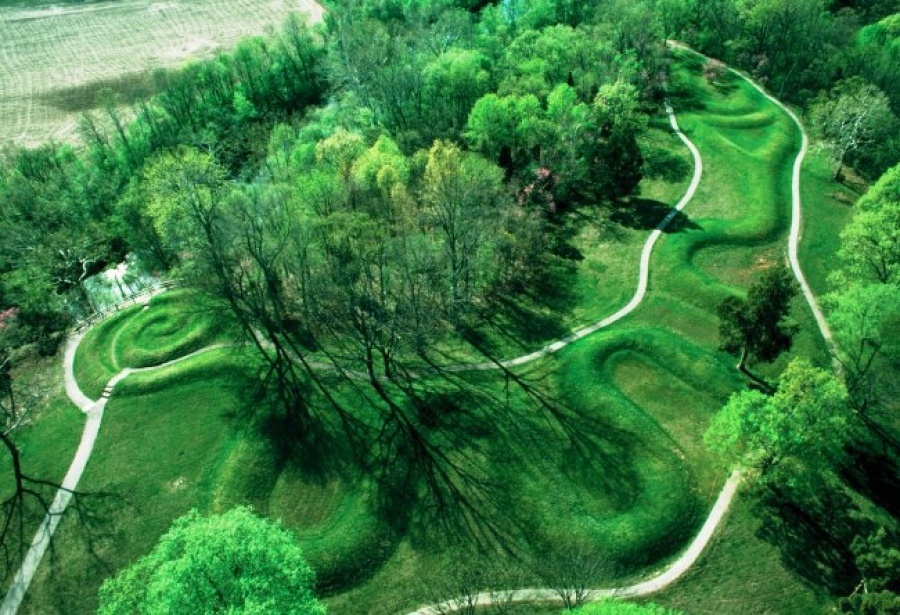 Pretty unusual monument from unknown ancestors had left the inhabitants of the north of the USA. In the lands of Virginia, Ohio, Pennsylvania and Kentucky, scientists have discovered more than 1,000 unusual mounds in a variety of animals. On the ground they look like the most commonplace boulders, but if you get up in the […] 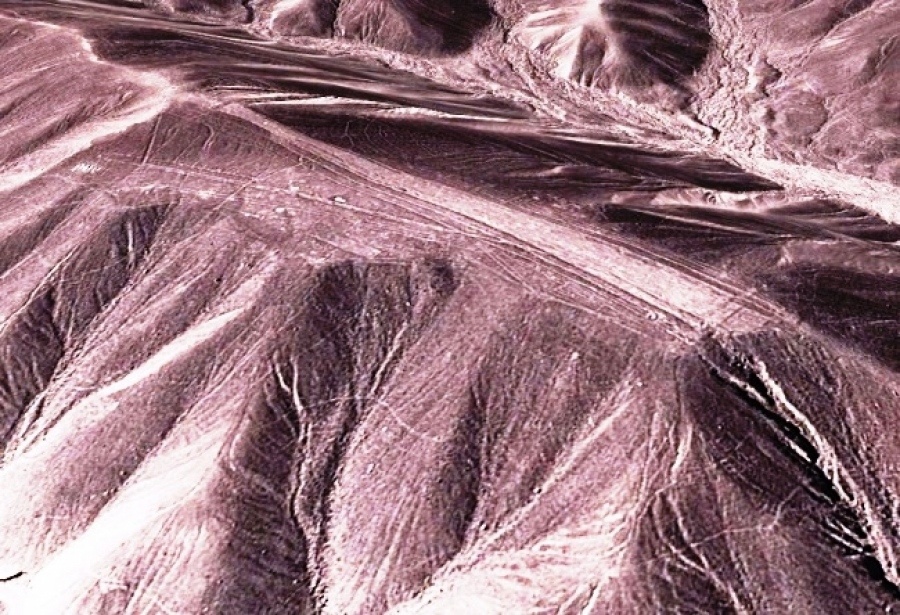 The whole world knows «picture» of the Nazca plateau, but they are not interested, as the academics, and the general public. Too much attention, too many tourists, already there and you can not tell where the trodden the crowd of onlookers, and where in fact the ancient geoglyphs. Recall that the paintings of enormous size […] 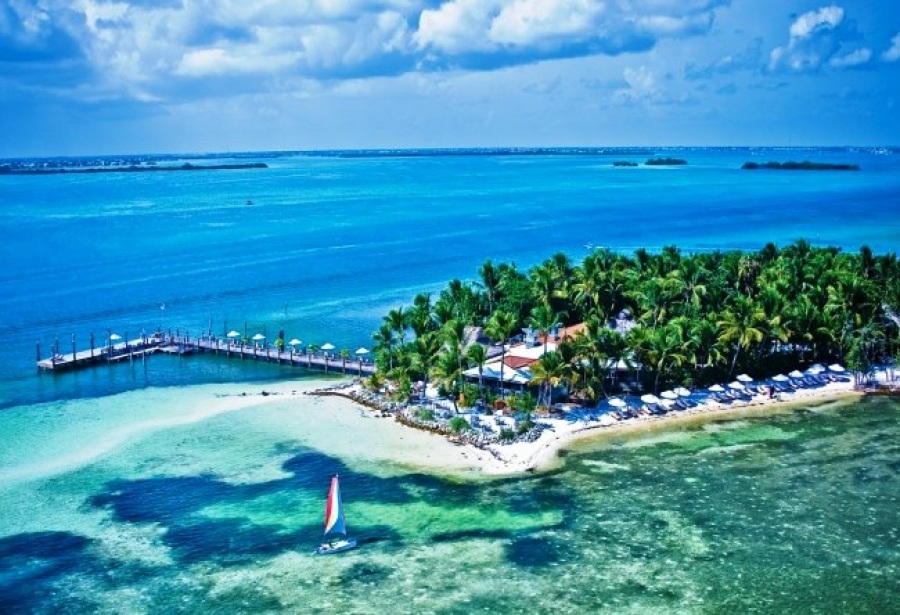 Hotel Little Palm Island, which is located in Florida, on the right is a list of the most expensive hotels in the world. In order to stay in this hotel, you will need to pay at least 1.4 million dollars, but it worth to remember that the food here is not included. Because you have […] 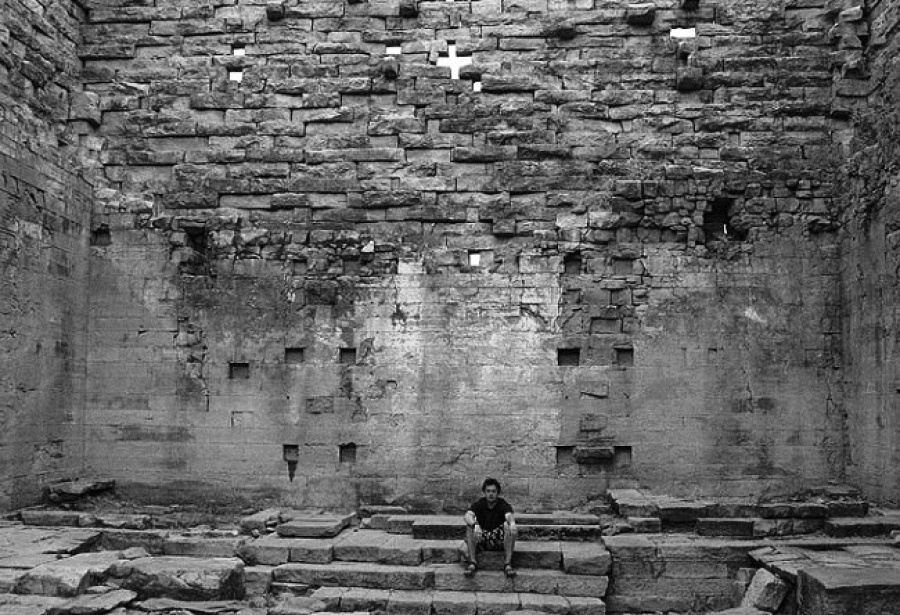 One of the most famous ancient city of Axum, was once the capital of the Axumite state. It flourished for a time, even before the birth of Christ. On the history of this incredible country can tell many preserved churches, architectural monuments, and sacred ruins. But often, these archaeological finds more open the veil to […] 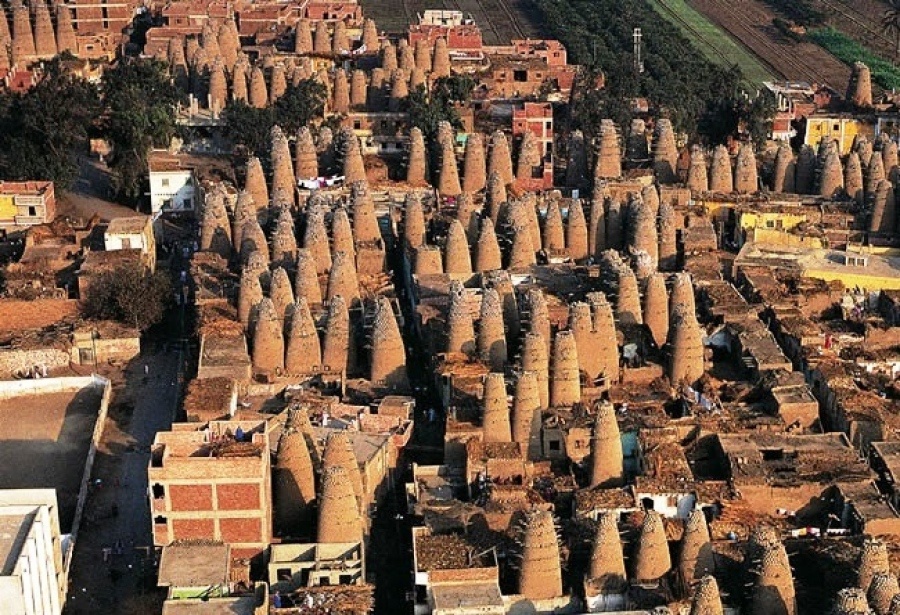 Everyone knows Egypt as a country where you can relax. There is a huge number of ancient monuments. And a variety of monuments can strike anyone, even the most curious traveler. In Egypt, you can see the obelisks and monuments and just ancient monuments that hold a lot of still not unravel mysteries. But few […] 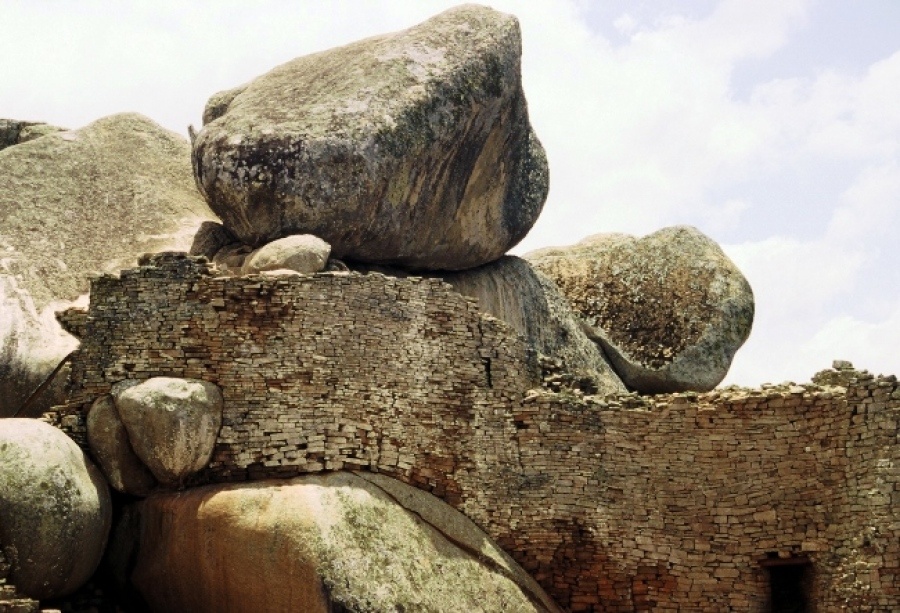 According to legend, the fort Mugen was once home to Bachwezi – mysterious white-skinned tribe, udivlyayuscheih locals knowledge and extraordinary abilities. Until now preserved ring of trenches reaching a depth of 70 meters, which are punched in the rock, and they stretch for six kilometers, and even some artifacts. Bachwezi tribe, according to the Africans […]

The mystery of the pyramid of Cheops or the island, where the buried Pharaoh 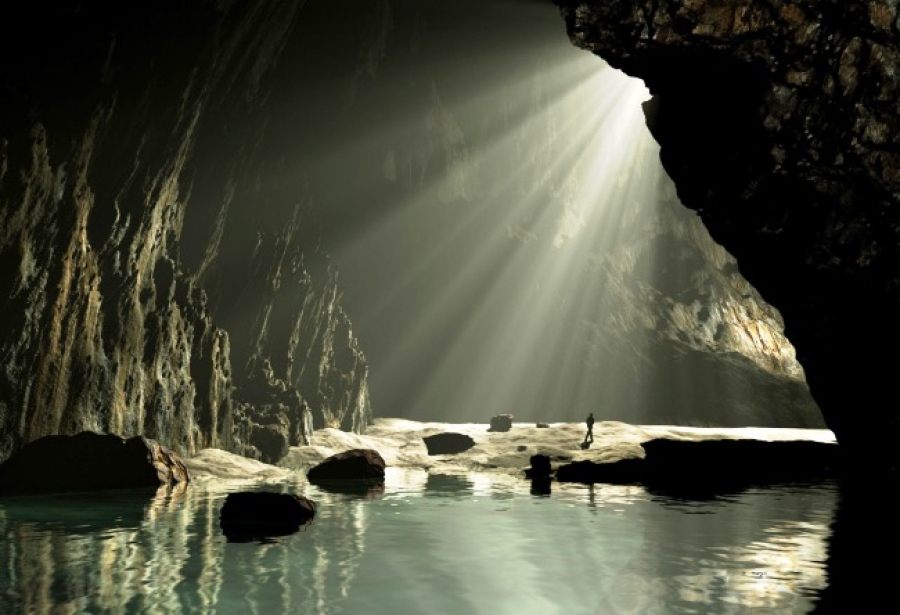 Almost all of the items that surround us, born in Egypt. This country is still full of mysteries, and reveal them, it is in no hurry. «Herodotus was to blame for the spread of one of the many, the most popular inventions. In the V century, he suggested that the pyramid of Cheops built over […]