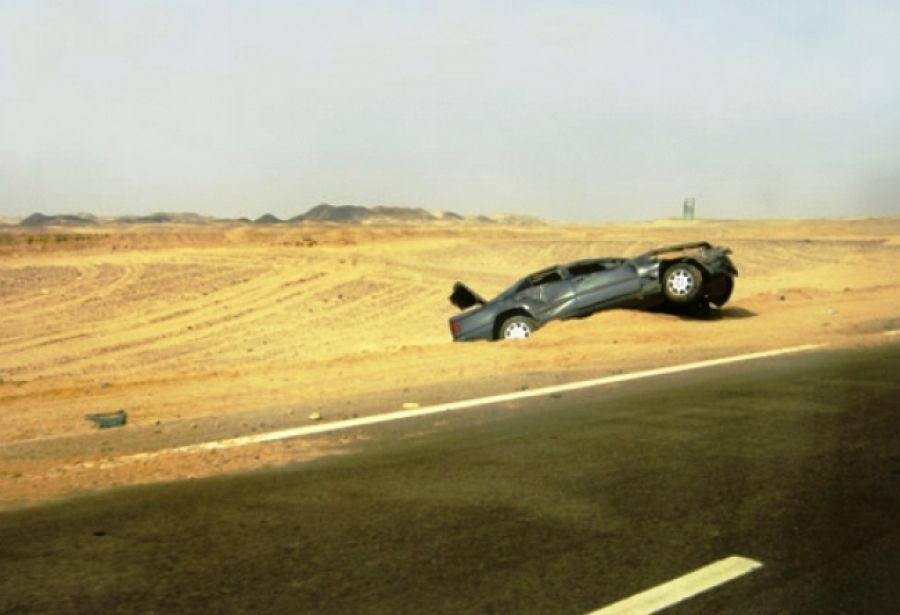 Luxor is a famous tourist city in Upper Egypt. Its population is more than 500 000 people. In and around the town are situated the most important archaeological sites of Egypt. The abundance of monuments of ancient Egypt architecture attracts thousands of tourists every year. The Greeks called Luxor «stovratnymi Thebes.» Luxor is divided into […] 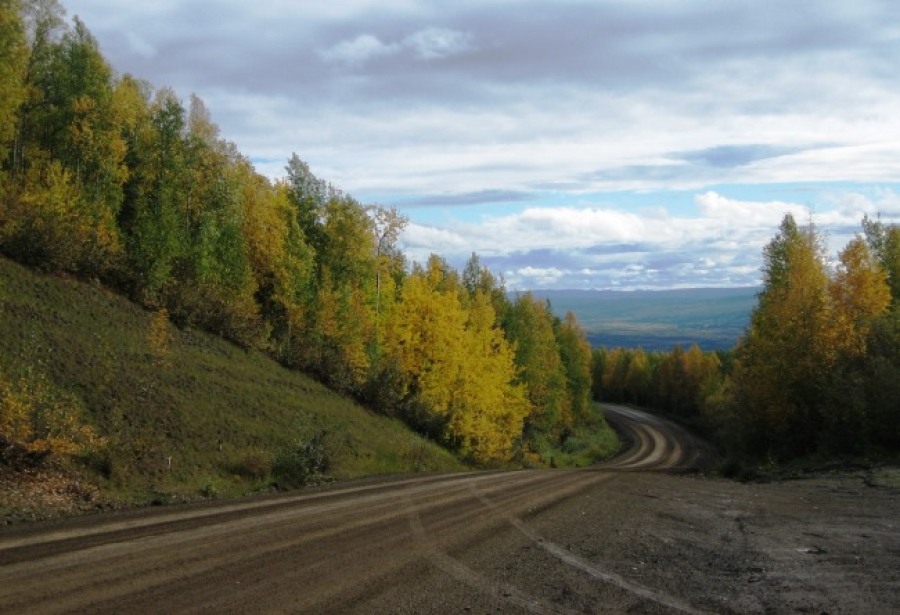 First of all, the route Dalton Highway is the most isolated in the world. highway length is more than 660 meters, and on the whole this period you will meet only three small villages with a total population of less than 60 people. Furthermore, this road has a status of the most snow in the […] 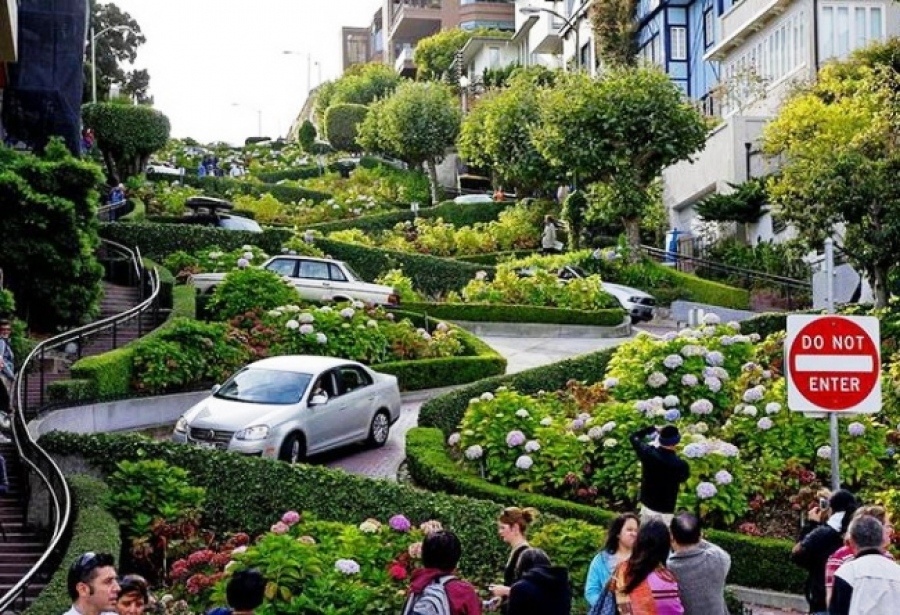 Every year many thousands of tourists specially come to this place, to see with their own eyes the most winding street in the world. City of San Francisco, located in California, built on the numerous and very steep hills. Of course, this tour is much better known to local residents themselves, but to fully enjoy […] 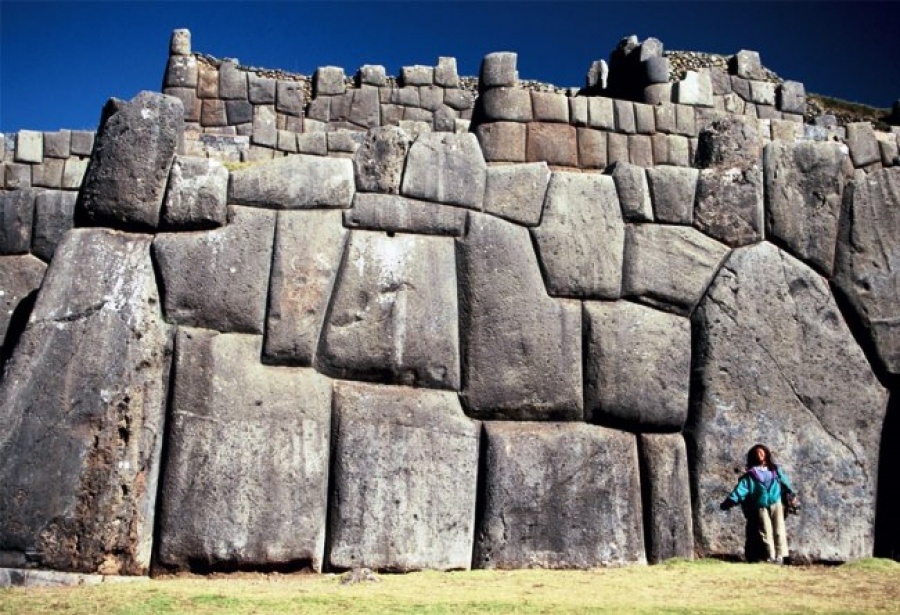 In ancient times, Sacsayhuaman was a huge citadel, the temple complex and gathering place of all the garrison troops. It is located in Peru, in the Cusco city. If we consider the plan of the city, having the shape of a puma, the citadel represented by its teeth. It is known that there was a […]

Tuktoyaktuk Road is the ice road in the world 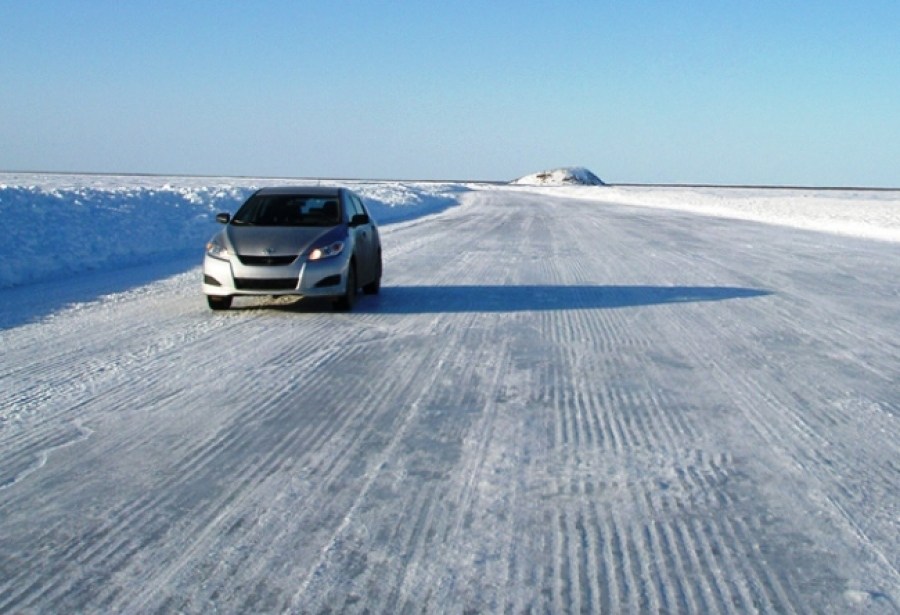 Residents Luvik city and villagers Tuktoyak has long been accustomed to the fact that the road between the settlements appears only in the winter. This is because only in the winter completely frozen Mackenzie River and thus forms the famous road Tuktoyaktuk Road. This road has received status of the ice road in the world, […] 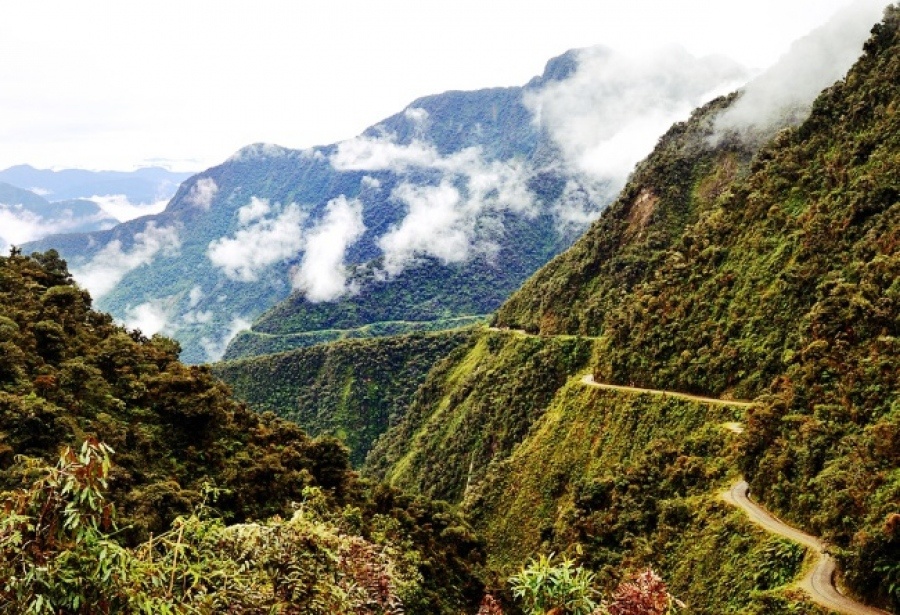 One of the oldest roads – a road North Yungas Road, located in the province of Yungas in Bolivia. This highway is also known as «the road of death». It connects Coroico and La Paz. The length of the road is about 70 km. The most dangerous road, this is considered to be not in […] 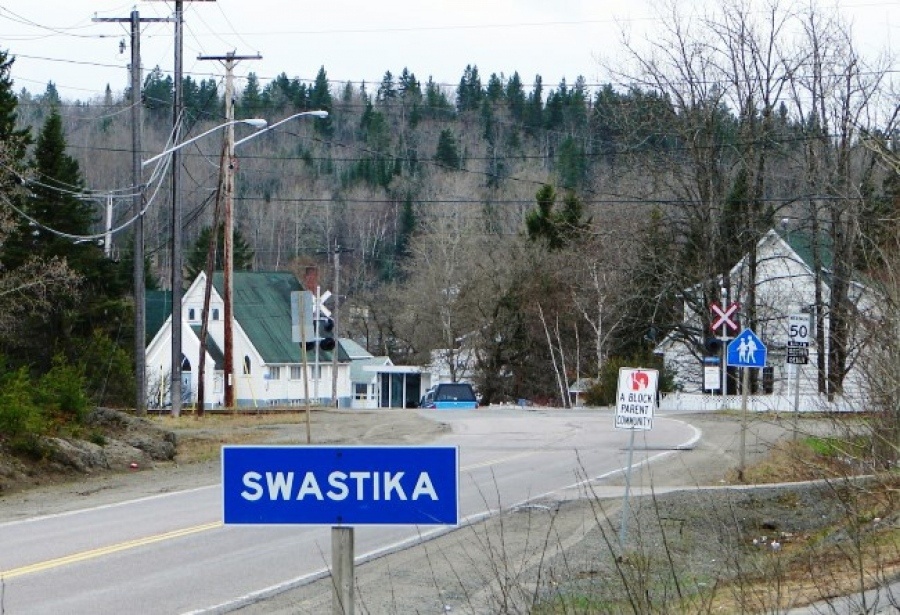 In Canada, there is a city which called Swastika. Repeated attempts to change its name have so far failed. The debate on this issue that calms down, then flares up again. Until now, people can not come to a definite decision: to change the name of your town, or remain the same. Swastika City is […] 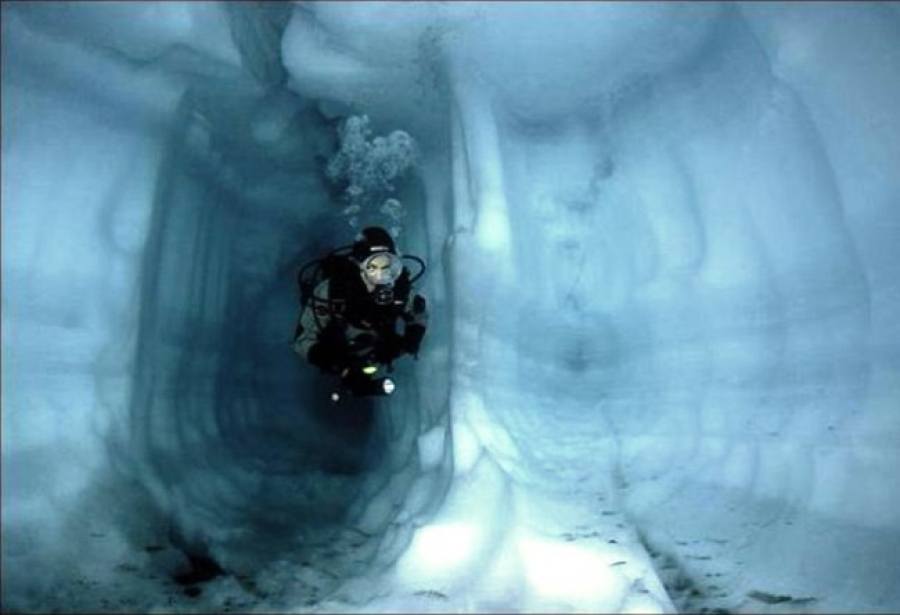 Glacier is the cradle of the iceberg. Speaking the language of science is not a huge accumulation of ice, slowly moving along the surface of the earth. It so happens that stops the movement of the ice and the ice formed dead. Going to great mountain lakes or oceans, they form the so-called calving front, […]

Tazumal is a Postclassic Mayan city 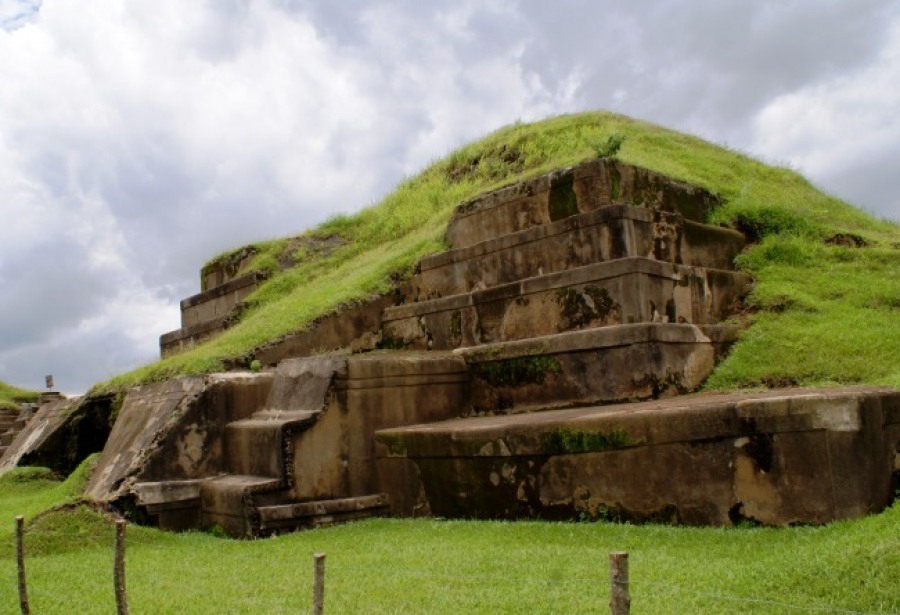 City tazumal is one of the most majestic. Archaeological sites Mayan culture, made in the post-classical style. This monument is located in the department of Santa Ana, in the city Chalchuala. Before the monument, or «the place of burning victims,» is the translation of the monument the name, it is easy to reach from San […]