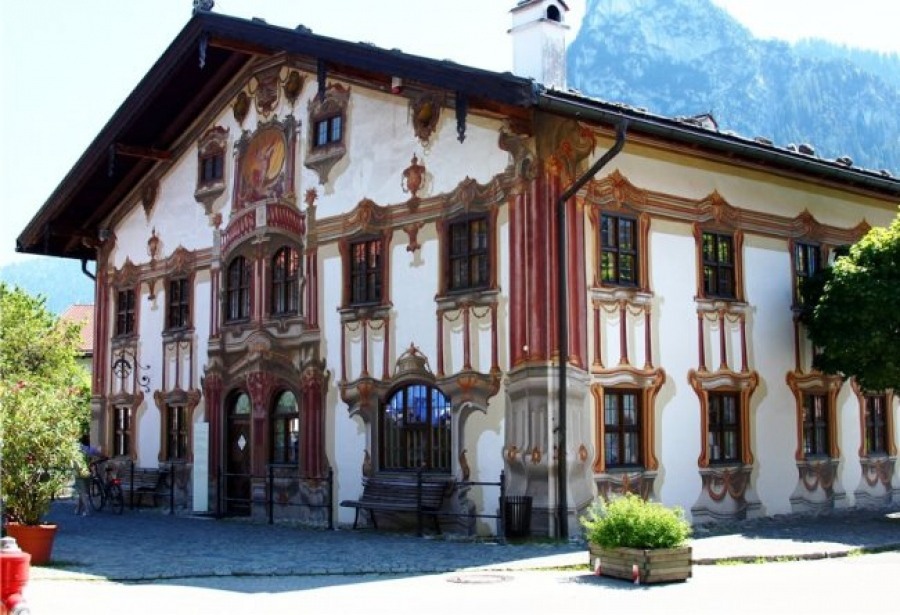 Oberammergau is not a city but a small village, which is located in Upper Bavaria, 90 kilometers from Munich. As we know from history, this village has become home to many German writers and artists as well as architects and politicians, and even for such high rank as ministers. The village of Oberammergau has become […] 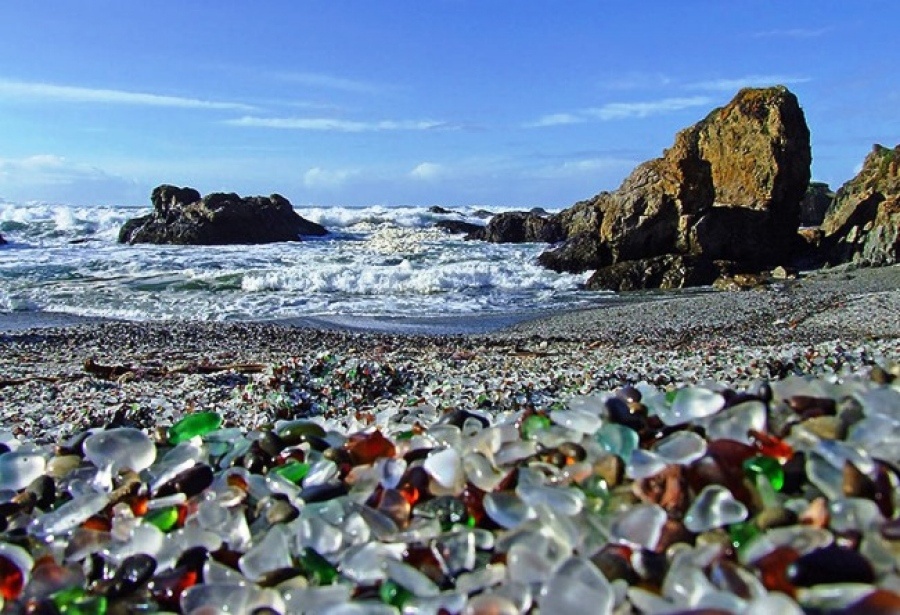 Glass Beach or Bay Glass is located in the Primorsky region of Russia, in the Ussuri Bay. At first glance it may seem that the water in the bay is quite clean, but the results of a special audit proved that swimming in this water is not recommended. Therefore, the beach at the Bay Glass […] 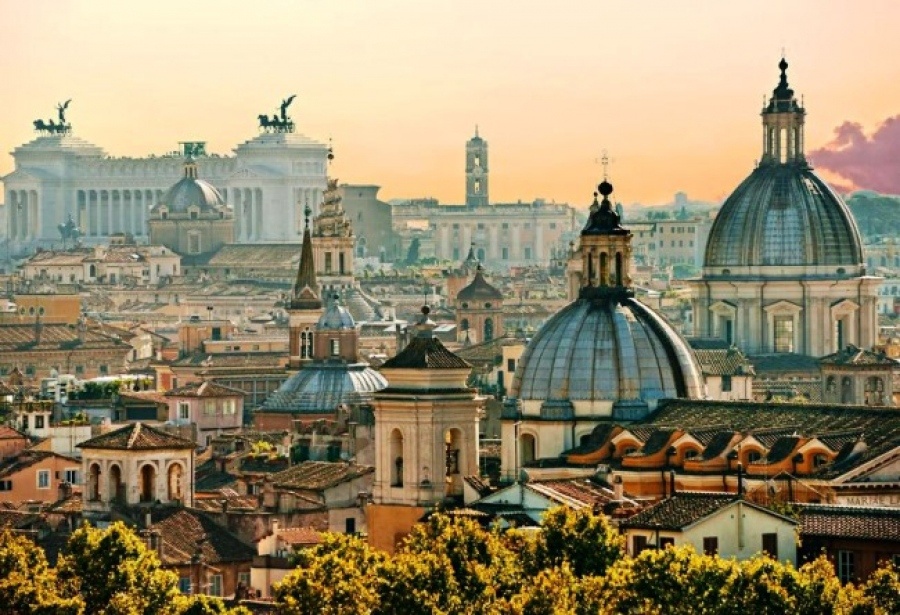 Among the smaller states can be distinguished Vatican. It is a city-state, which is located in another city in Rome, and has an independent status is almost a hundred years. Vatican owes its independence Benito Mussolini, who had raised the issue in 1929 of the position of the Vatican as a state. The Vatican is […] 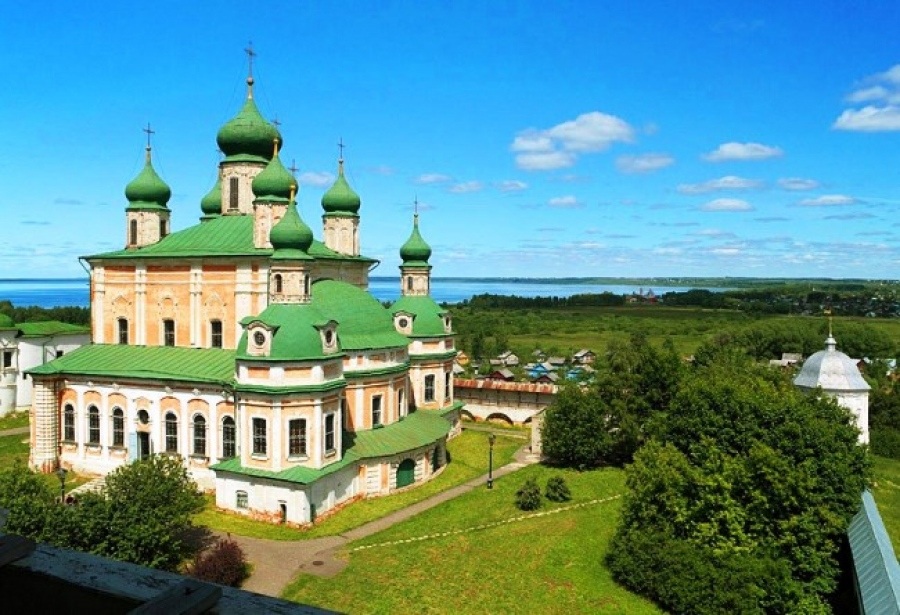 Among the many Russian cities of Russia within the so-called «Golden Ring of Russia» Pereslavl somehow stands out from its ancient «city-brothers» not only the uniqueness of its architecture but also for its intriguing history. Perhaps for this reason, according to many tour operators, Pereslavl often prefer to visit, both domestic and foreign tourists and […]

Stone Forest. See with your own eyes 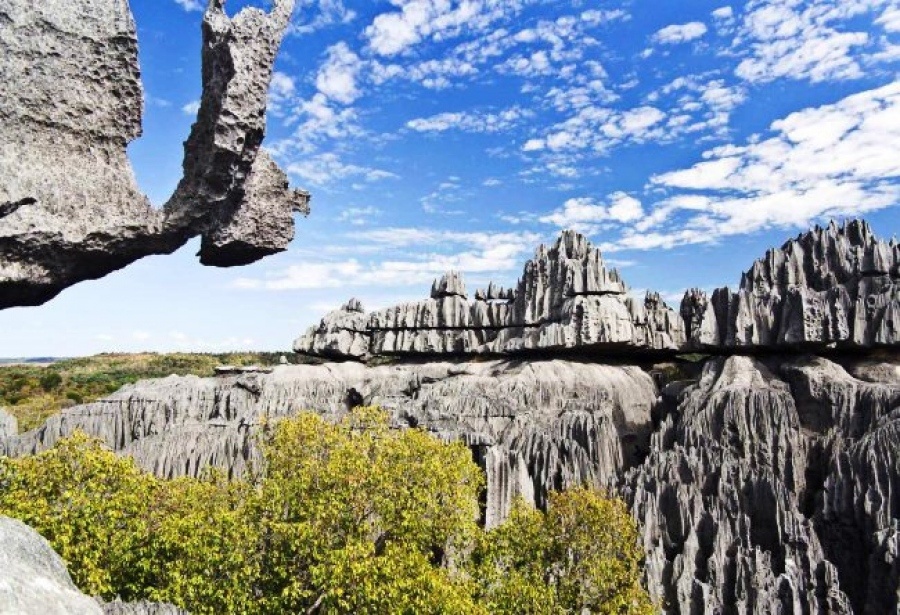 Have you ever been to Madagascar? If not, we wish you a speedy visit, as there are so many interesting things that you just anywhere and will never see. As it turns out, in Madagascar, there is the so-called Stone Forest, which today is part of the UNESCO World Heritage Site. This is the only […]

Drahenburgsky castle is a dragon Castle 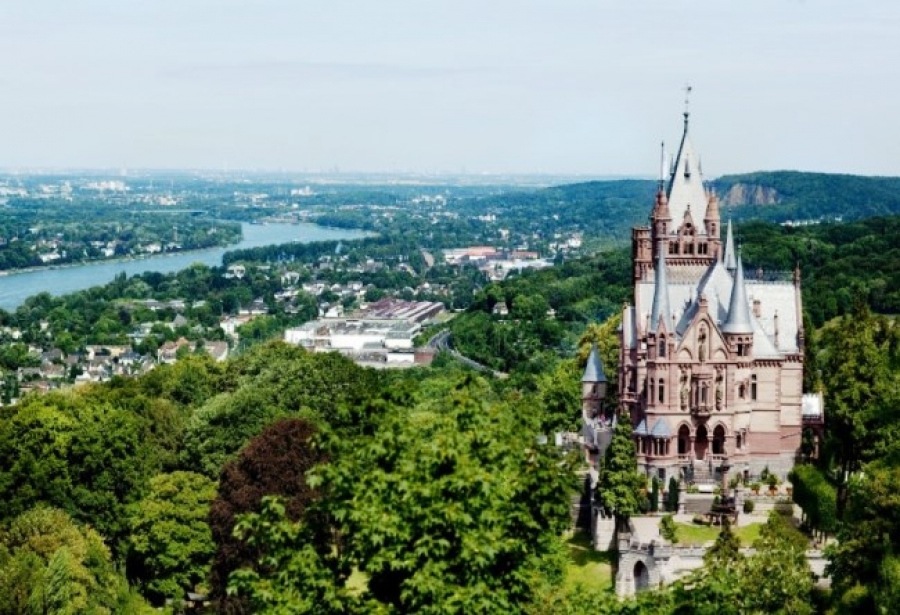 The historic city of Westphalia is Drahenburgsky castle. It is the largest of the palace buildings, which belong to the 19th century. What is interesting in this castle is the fact that it was built in the Gothic Revival style. The style may be conceived in the UK and rapidly spread around the world. That […]

The observatory on the slopes of Mauna Kea 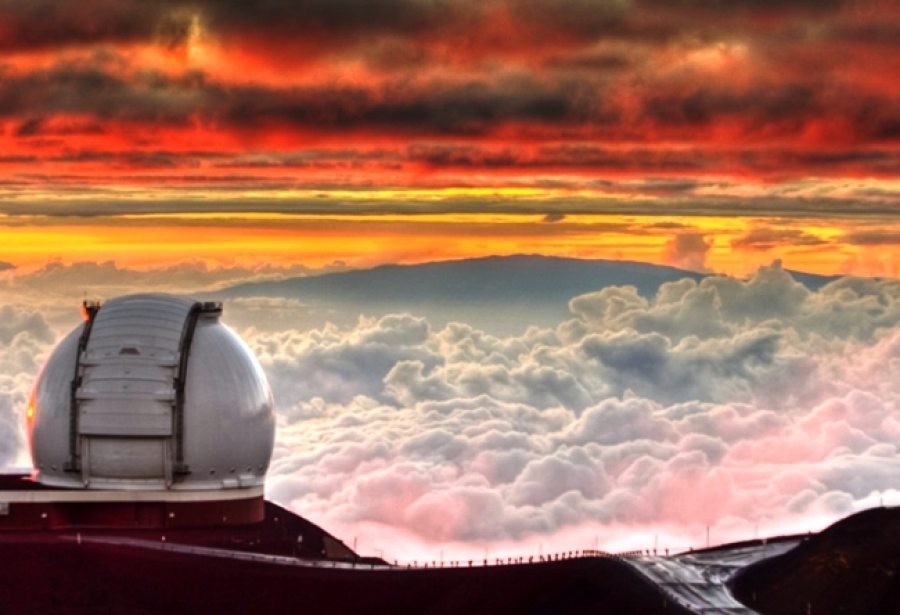 At the top of an extinct volcano in Hawaii are the tools to explore the various objects of the northern hemisphere. Just imagine the height of 4200 meters and there is an observatory, which explores various phenomena such as the weather and not only. The astronomer who works at the observatory, made beautiful pictures of […]

The Moscow Kremlin is the heart of Russia 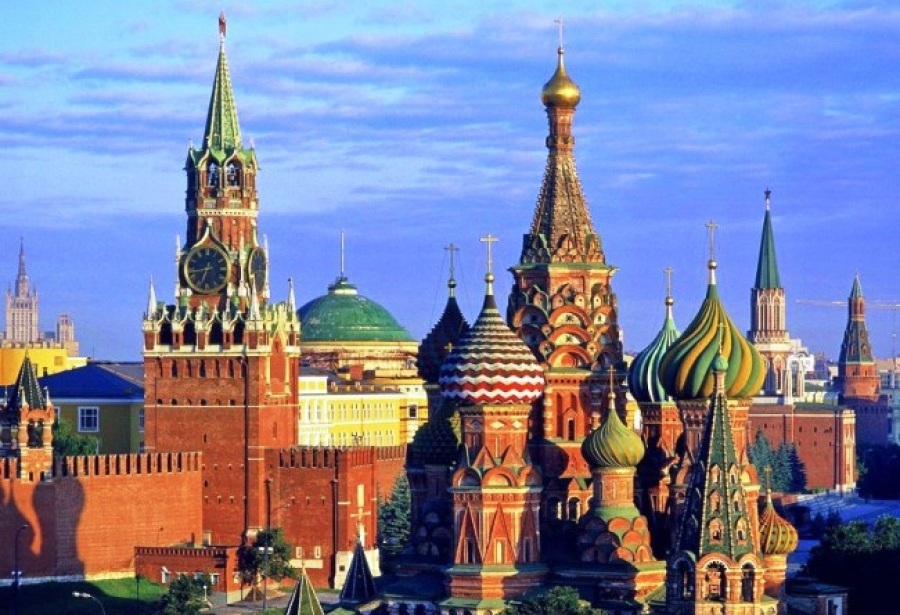 Moscow Kremlin, being the oldest part of the capital, for the past several tens of centuries almost all over the world, represents not only the Russian state, but also the essence of all the peoples united under a single autocratic hand and consider themselves Russians, regardless of faith, confession and language in who spoke. The […] 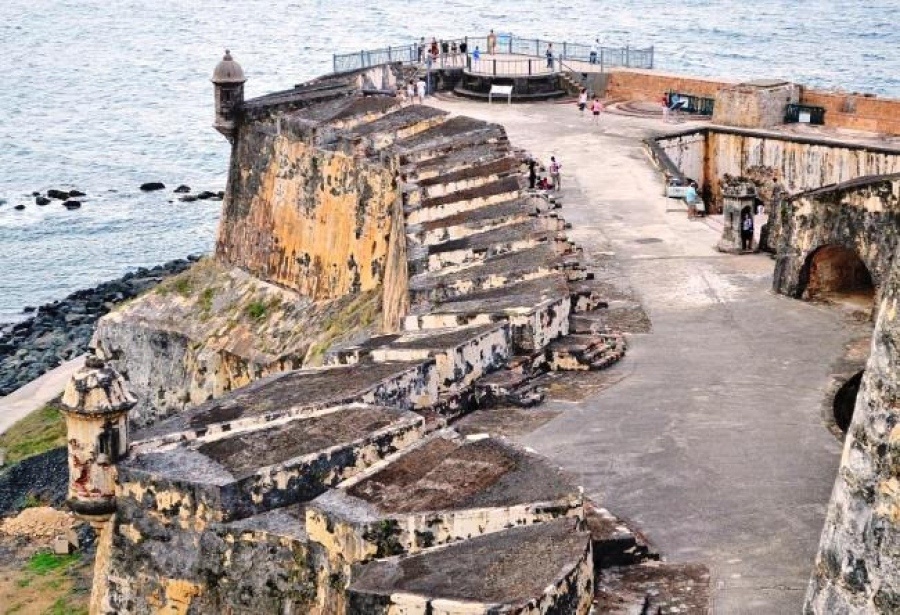 Puerto Rico is the most beautiful place on earth. If you want to get a lot of fun, adventure and excitement, then this is the place for you. Coming here, you will plunge into a world where numerous amount of different museums that are located in the old town. But you go over the bridge, […]