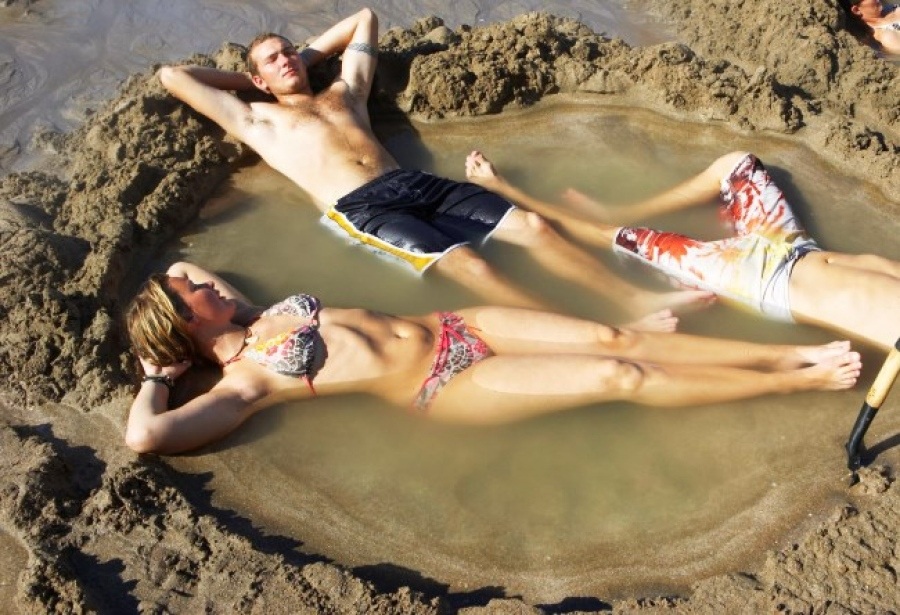 Approximately 170 kilometers from Auckland, New Zealand, on the east coast of the Coromandel Peninsula is unusual beach. This beach is notable in that it is constantly heated from below the sand. Of course, the beach is not heated artificially laid pipes. All the mystery lies in the underground hot springs, passing through the sand […] 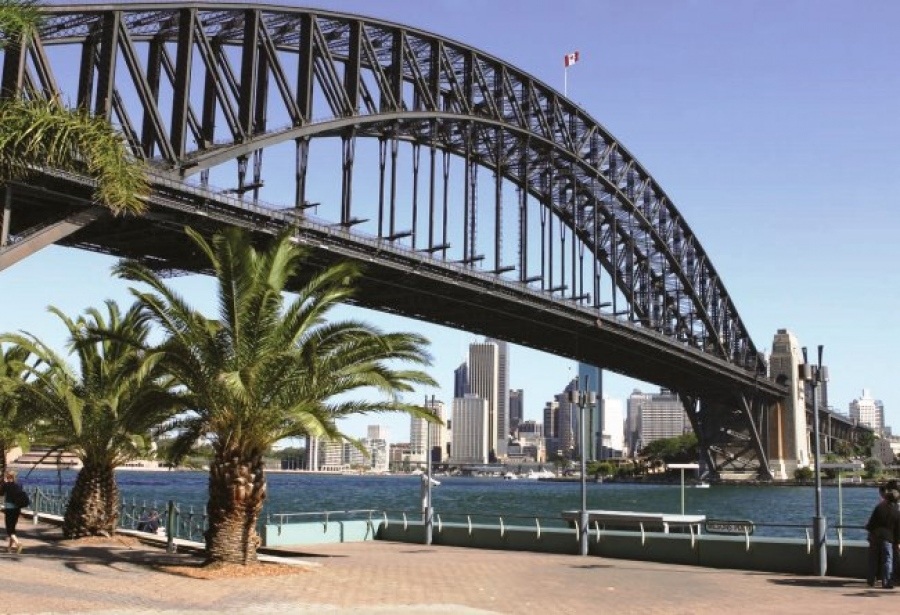 Traveler caught in Sydney, is facing a strange problem. The fact that it is the largest city in Australia, there are many attractions. It successfully intertwined downtown skyscrapers and ancient buildings, urban parks and lively resort. In short, there is something to see. For many foreign countries the problem of preservation of the environment, are […] 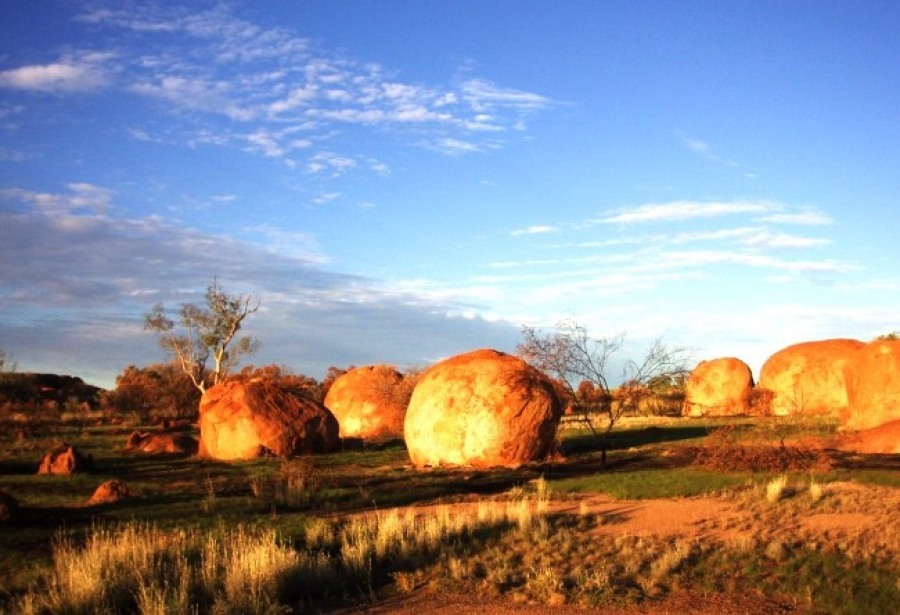 Tennant Creek is a small town located on the northern territory of Australia. Its population is just 3,500. This city can be called remote from modern civilization. For example, the nearest town to a large, one needs to travel at least 500 kilometers, is a town of Alice Springs. But apart from the fact that […]

French home of Michael Jackson in the hills Hills 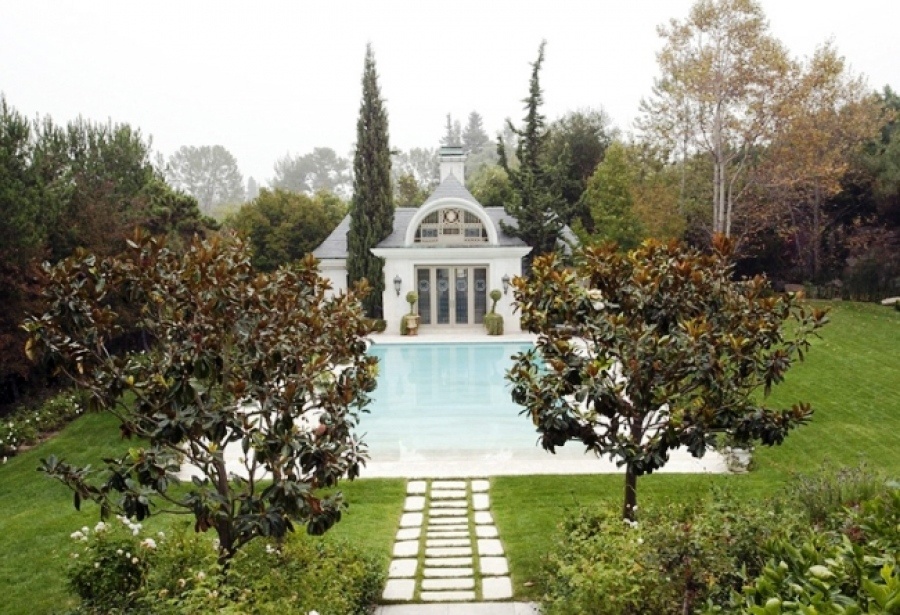 Not so long ago, in Los Angeles, she has been exposed to all the familiar house of Michael Jackson. In which he spent most of his life, as well as the last months of his life, until his death in 2009. This three-storey house, which is also sold and furniture. The auction will be held […] 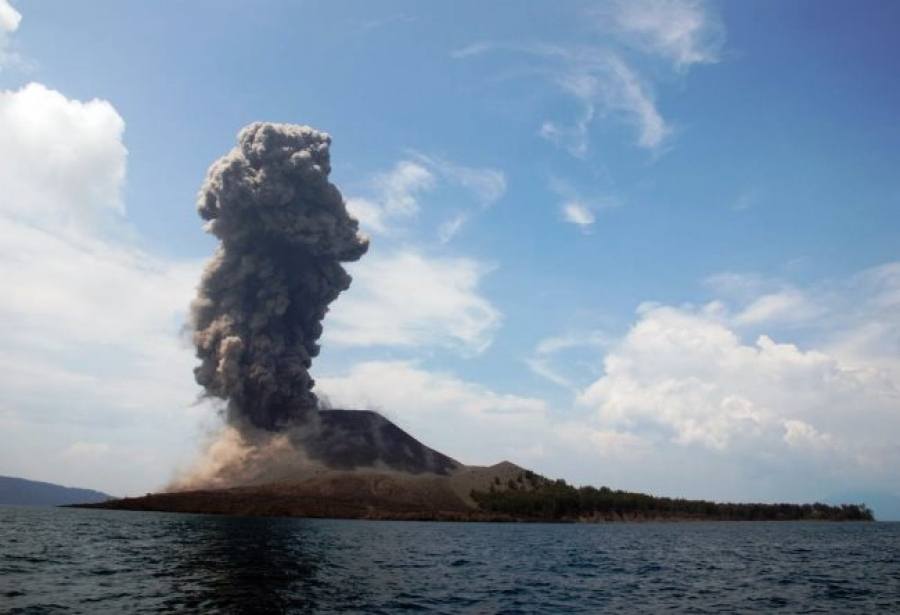 Krakatau is the volcano, which is located in the Malay Archipelago in the Sunda Strait between the islands of Java and Sumatra. Today it is valid. This is a typical stratovolcano, he always erupting with a massive explosion and throws a huge amount of ash in the atmosphere. Volcanologists studying the volcano came to the […]

The territory of the Navajo. Antelope Canyon 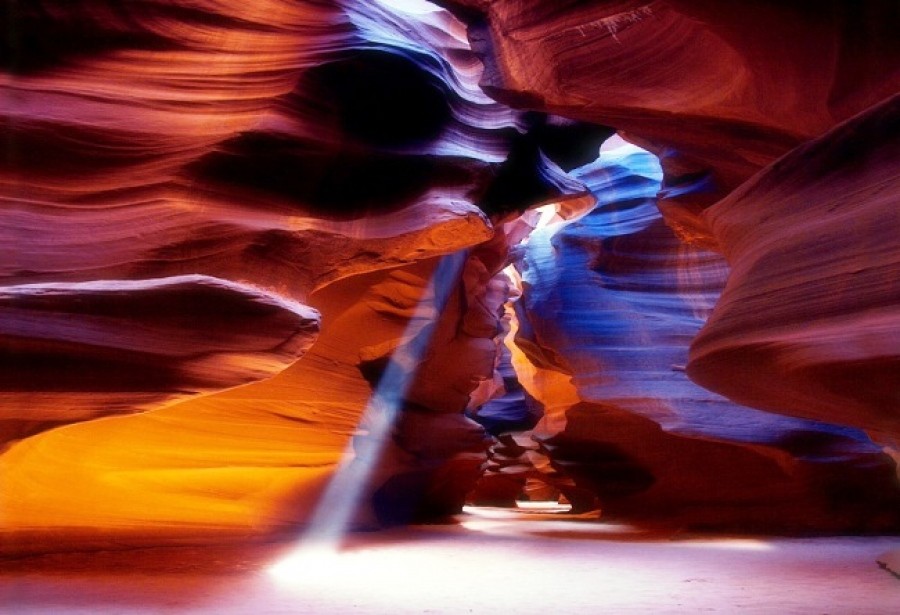 San Francisco is a Monument of «gold rush» 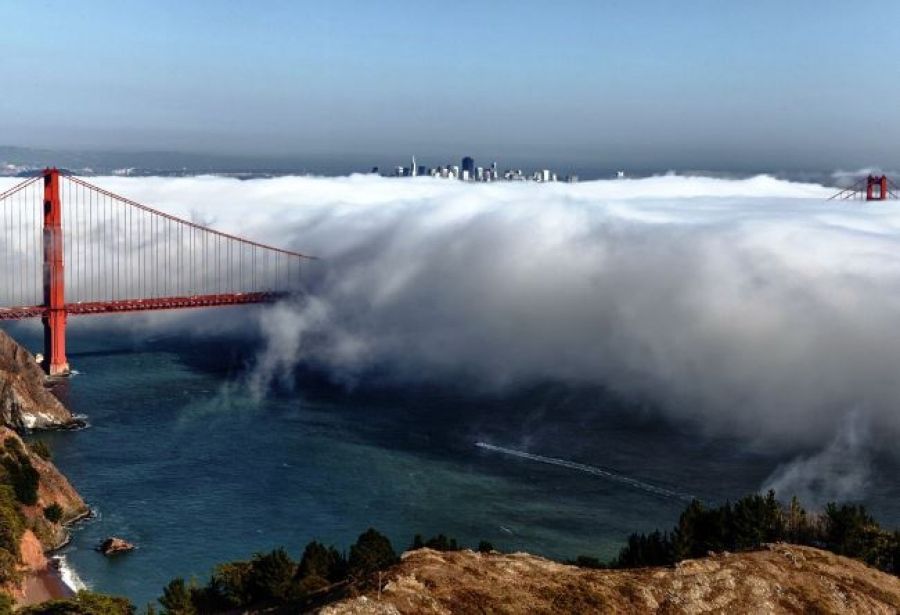 The town appeared on the map of the United States in the second half of the XVIII century, but began to grow only 150 years ago. Contributed to this famous «Gold Rush» when its population began to grow rapidly at the expense of miners who came here in the hope of getting rich. Today, San […]

Museum of the Ancient Orient in Istanbul 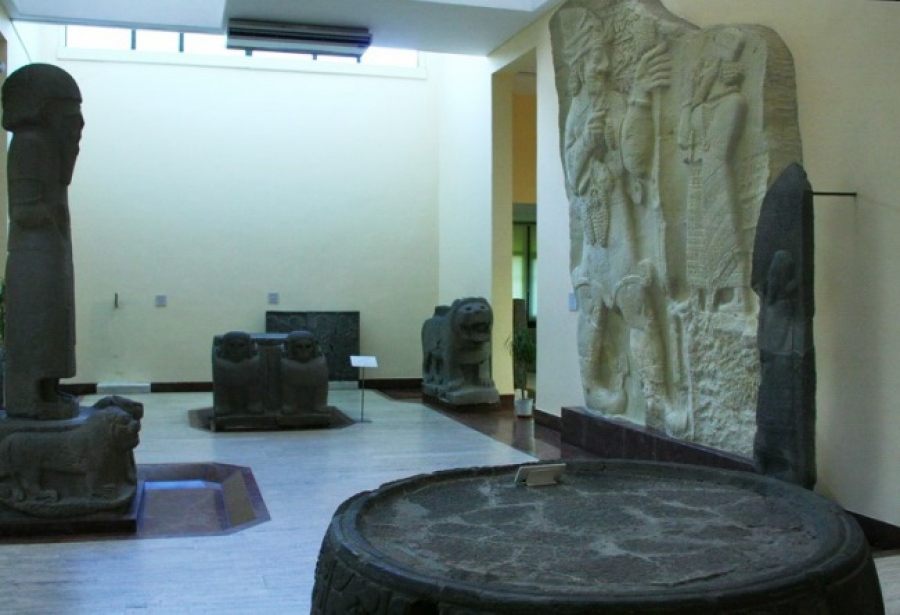 Istanbul, a city which is located in Turkey. It is a major commercial, industrial and cultural center. Arriving in Istanbul, we advise you to visit the beautiful Museum of the Ancient Orient. Although he is not very big in size, but take my word for it you will be remembered for a long time. In […] 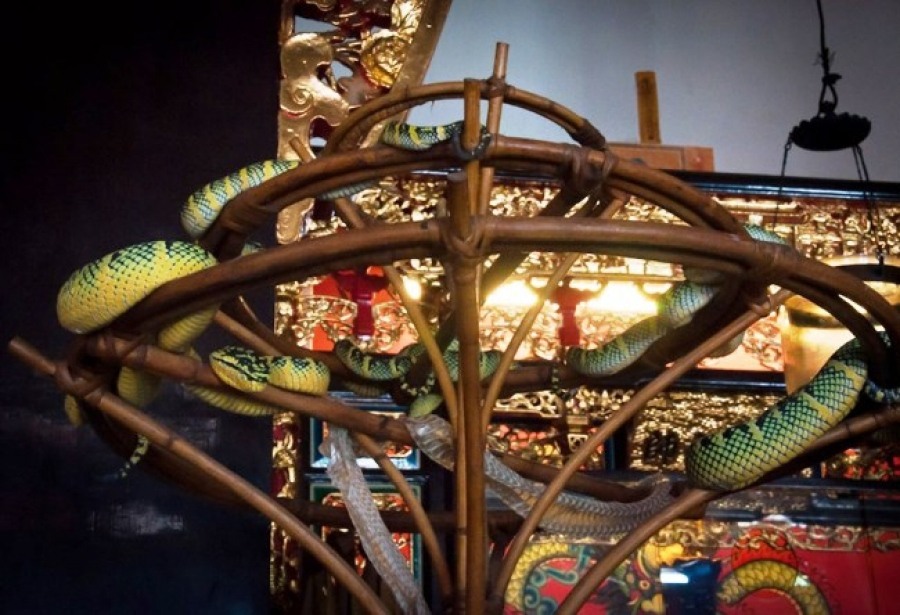 Not very far from Georgetown, Penang is an island, which, actually, is a Chinese temple, which practically no one notices. That is, the feeling develops, that it and not at all on the island. The name of the temple «Azure cloud,» but it gives a completely different name, but rather the «Temple of the Serpent». […]

Oriental Pompeii. The island of Sumbawa 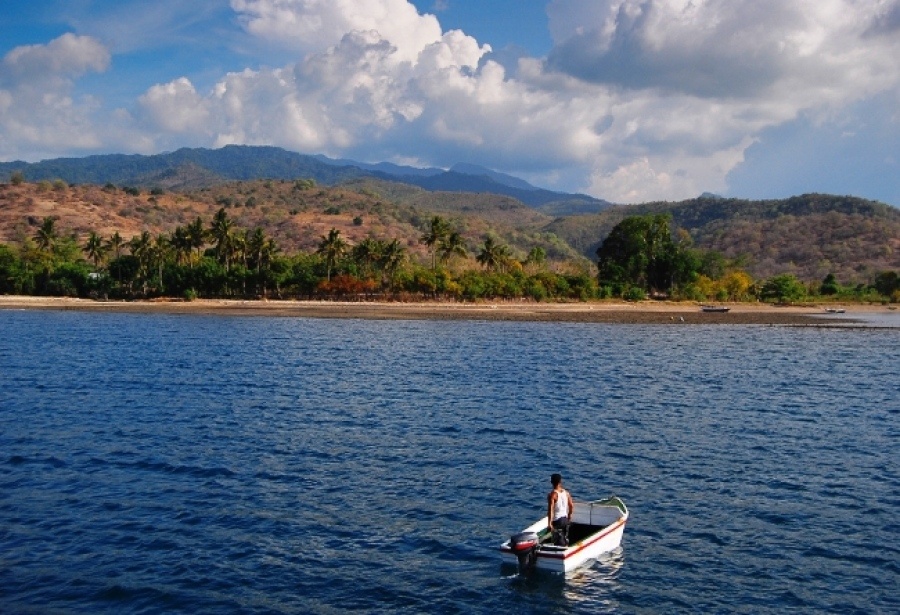 Sumbawa is an island that is part of the Lesser Sunda Islands, and belongs to Indonesia. The island has 15448 sq.km. population is 1.33 million. people. This small number of visiting tourists. This is due to the fact that, firstly, it is difficult to reach, and secondly, there is not enough affordable hotels, although it […]