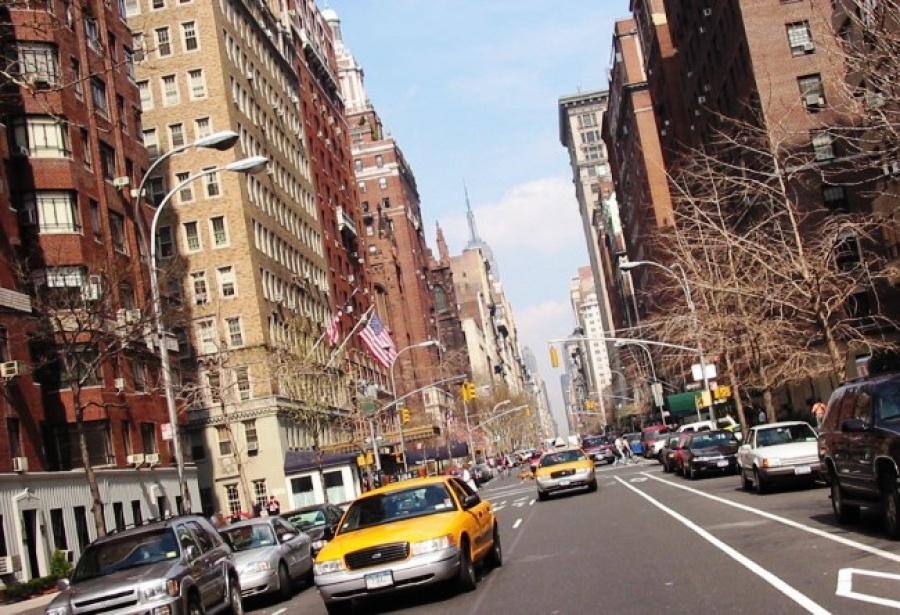 Among the famous streets in the world, which are embodied not only in the city’s history, but also his country, I want to mark the fifth avenue in New York City, Manhattan Peninsula. From this came the people who later became well-known figures of America and businessmen. Fifth Avenue – a commercial street, where not […]

Natural elements or the embodiment of space in the garden 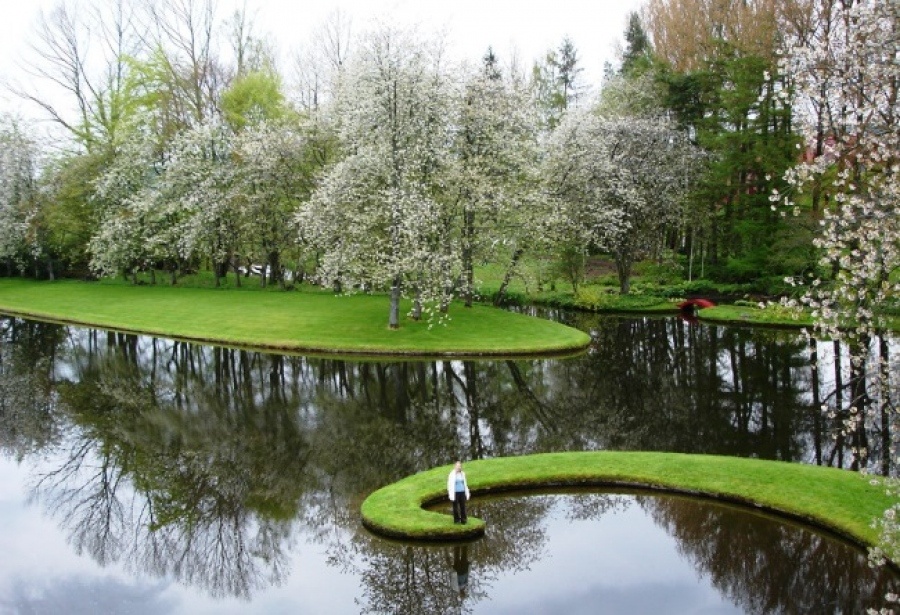 Do you meet the natural elements, which by their shape resembles an element not from the world of nature, and, for example, from the world of animals and people. Among these items can be seen – a bush, which is like its shape on a sleeping bear and the tree – a girl with a […] 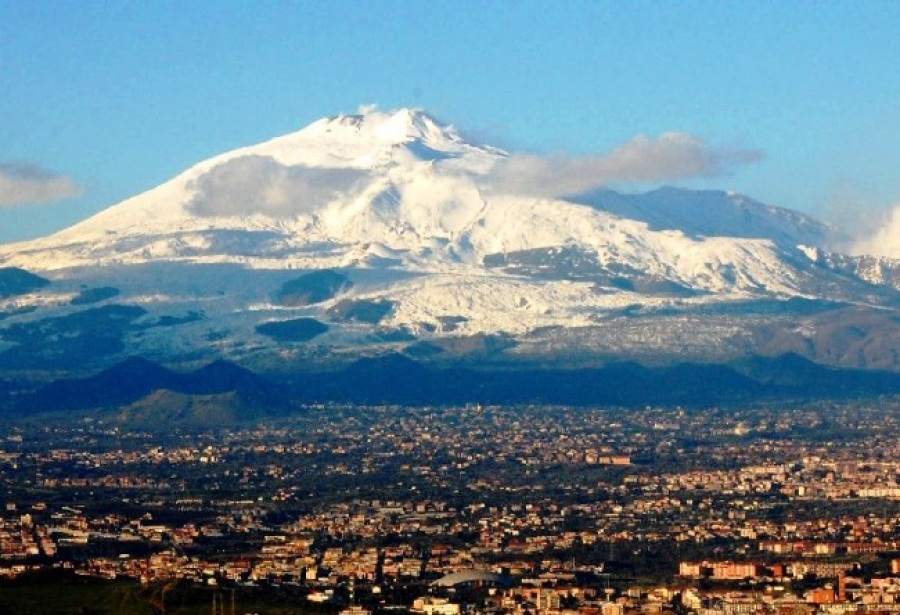 Etna is one of the oldest active volcanoes on our planet. Its history goes back half a million years. This volcano attracts scientists, geologists, and ordinary travelers. By the way it is higher and larger Vesuvius. Ancient myths tell that the goddess Athena crushed Enkelada giant mountain. Time it time he tries to free himself, […]

Saransk is an ancient capital of Mordovia 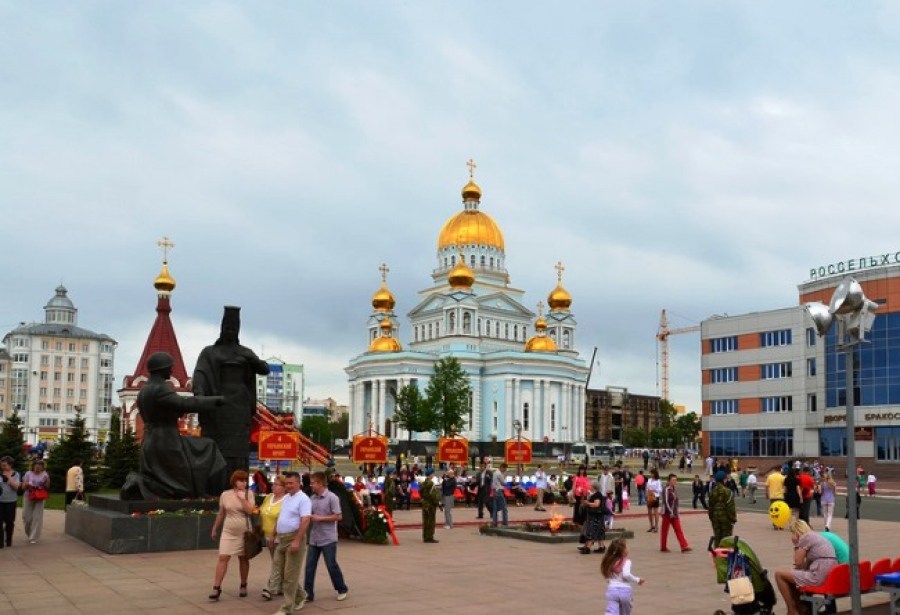 His appearance in Saransk obliged fairly large-scale construction of the so-called «defense line» at the edge of the south-eastern Russian empire. In those years, one of the elements of the defense of the integrity of state adopted a strategy of building a series of fortifications on a certain boundary line. Thus, in particular, to 1630 […]

Dragskholm is the most visited haunted castle in Denmark 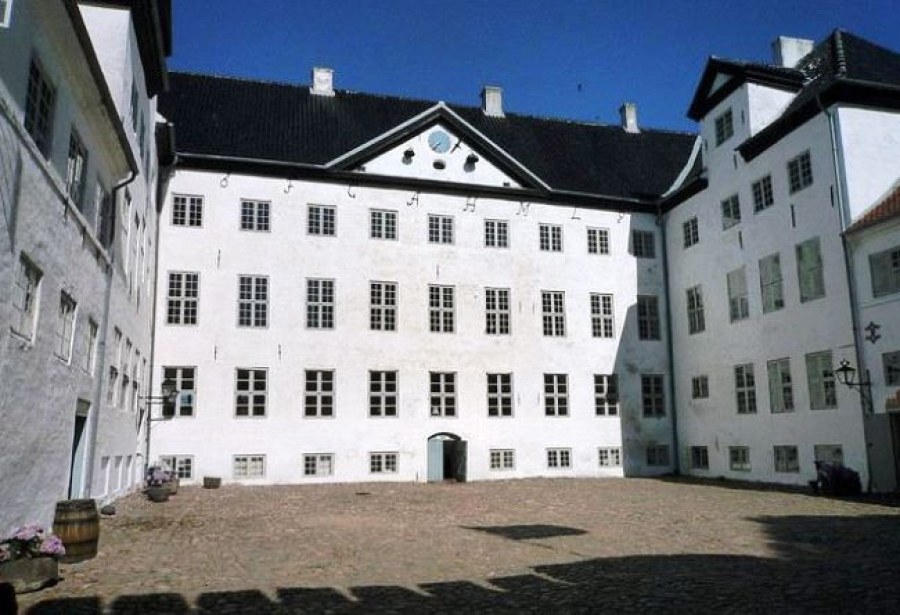 One of the oldest castles in Denmark and one of the most mysterious places in the whole of Europe – is the castle Dragskholm. This majestic castle is located in the west of Denmark, on the peninsula Odskherred, near the town of Herve. In the past, the castle was a terrible prison, and now it […] 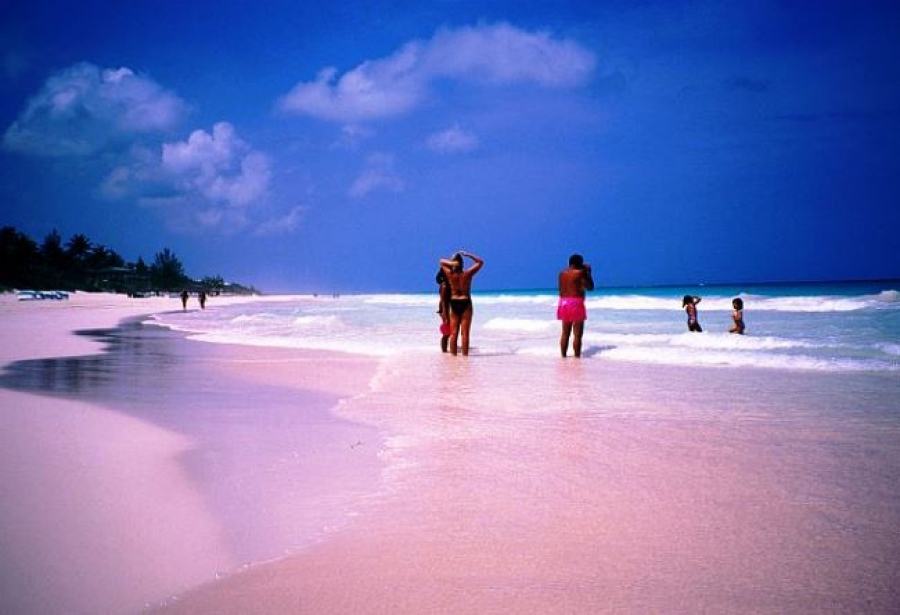 Truly heaven on the Earth can be called Pink Beach Harbor Island in the Bahamas. Incredibly clean crystal water and amazing pink sand attracted to relax even Hollywood actors are seeking to buy a cozy house. In addition, you anywhere else in the world will not find a better place for diving. The azure sky […]

The town Bahía de Caráquez is an Ecuador pearl 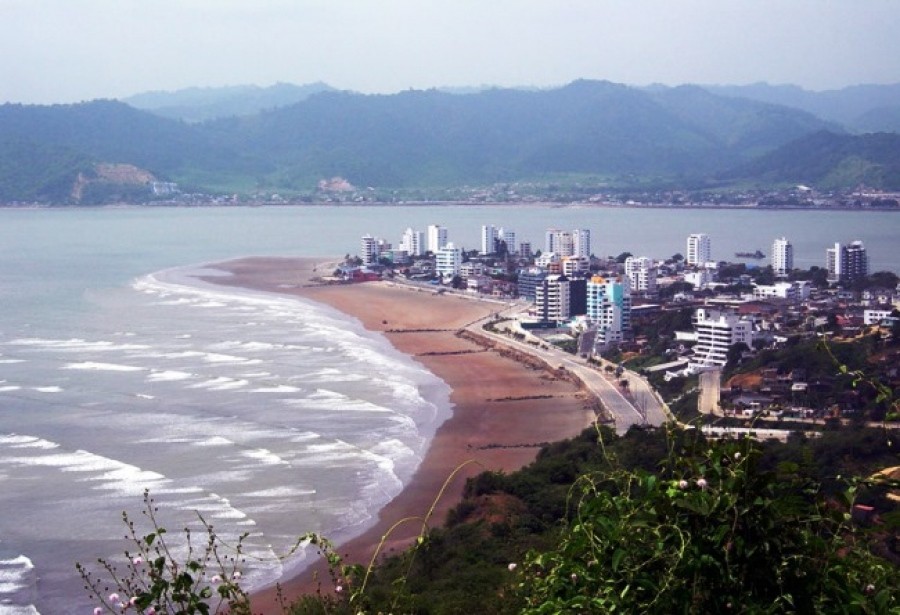 Bahía de Caráquez is a beautiful small town located in the province of Manabi in Ecuador. It is located on a peninsula bounded by the mountain range at the base. On the one hand it is washed by waves of the Pacific Ocean, the other serene waters of the river Chone. In a small picturesque […]

Nizhny Novgorod is a city in the hills 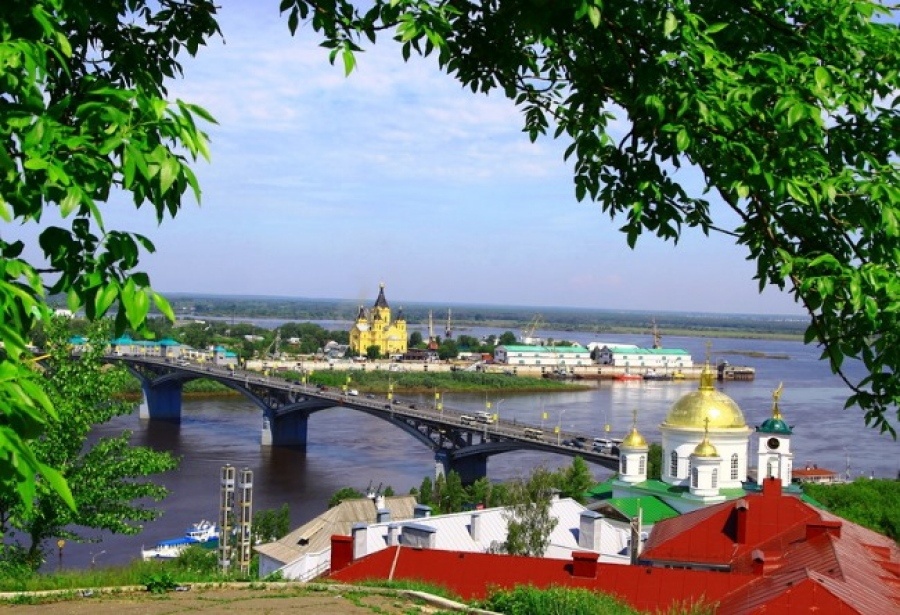 It so happened historically, but one of the major historical and cultural centers of Russia Nizhny Novgorod, since 1959 until 1991, has been completely closed to foreign tourists. This feature of the city was due to the fact that on its territory and the surrounding area has been focused quite a large number of industrial […]

Vesuvius is a destroyer of Pompeii 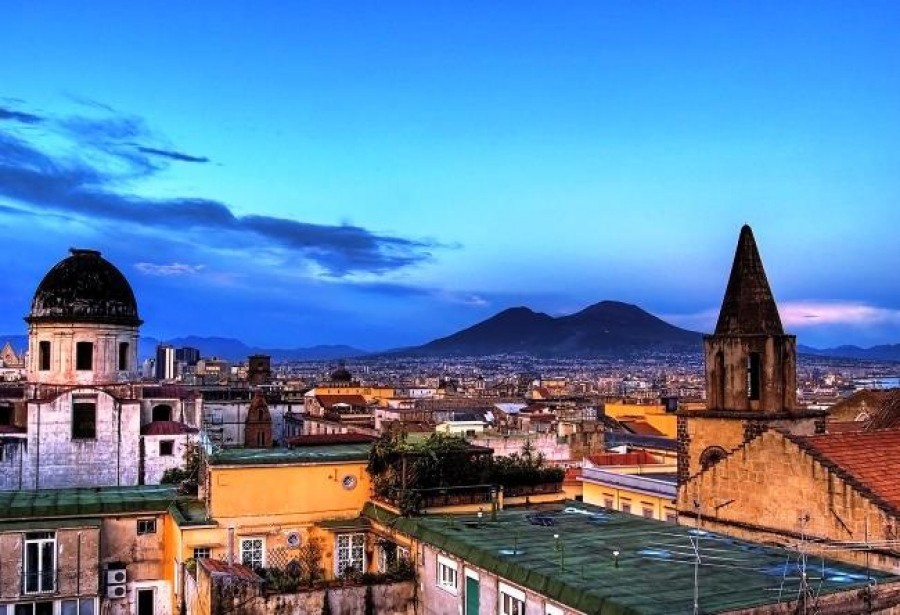 Vesuvius is probably the most famous active volcano in mainland Europe. He is famous for having destroyed 24 Aug. 79 cities Pompeii, Stabiae and Herculaneum. The eruption was then so strong that even a shot through the volcanic ash to Egypt and Syria. Under his bed he stopped multimeter life of Pompeii at the time […]