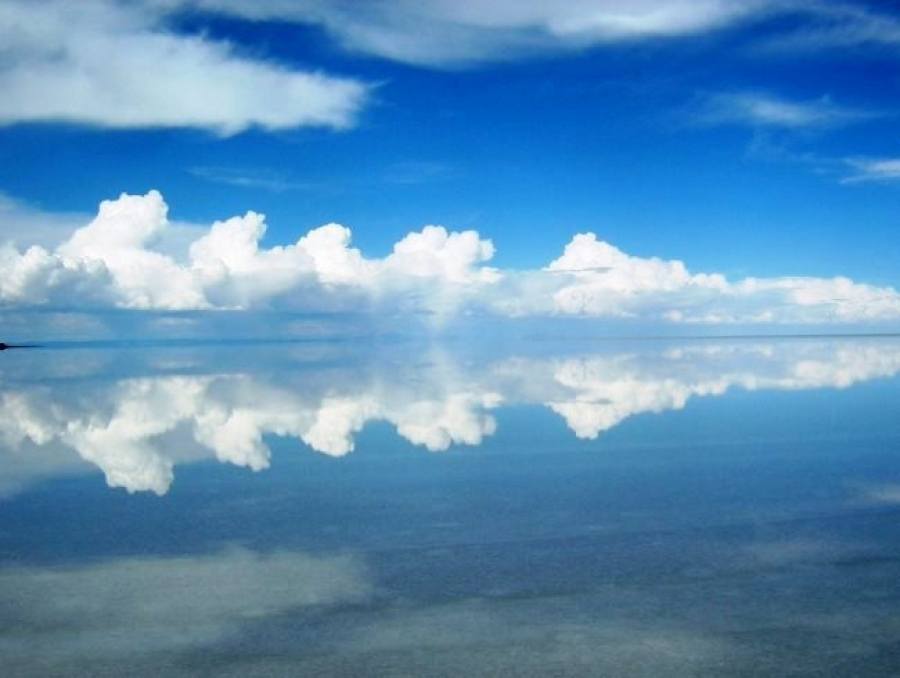 Salar de Uyuni salt marsh largest in the world. Several thousand years ago, it was a huge lake, after it has dried, formed two lakes and two unique salt desert. Despite the incredible size and large supplies of salt in the Salar de Uyuni in the year produces about twenty-five thousand tons, this is largely […] 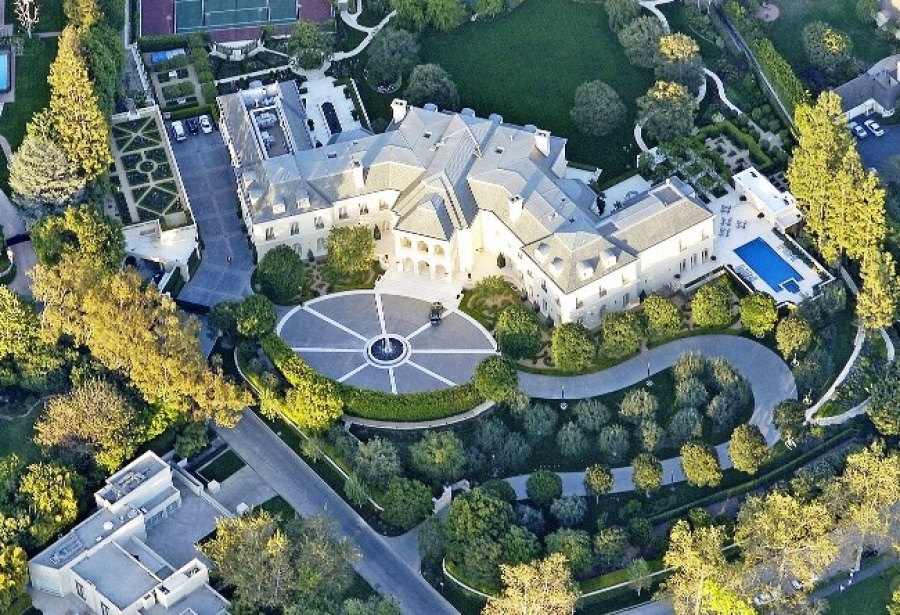 After the death of the famous producer Aaron Spelling, his house was put up for sale for $ 150 million by his widow Candy Spelling. This house is recognized as the most expensive in the United States. Moreover, it is the largest building in Los Angeles. The couple built this mansion recently in 1991 in […]

Adamstown is a town on the island 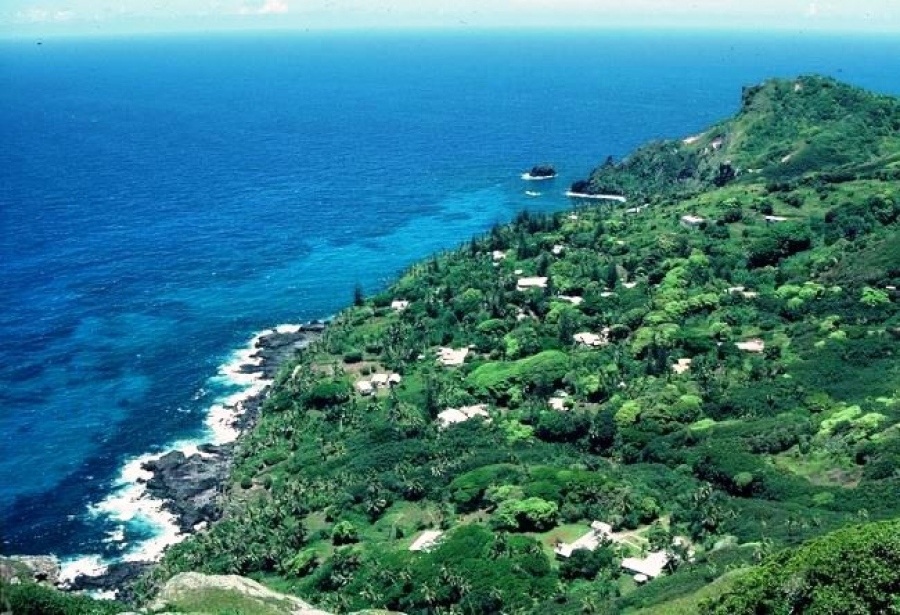 Pitcairn name is not only a group of islands located in the Pacific Ocean, but the only inhabited island in the group – Pitcairn. All five islands. The climate is comfortable enough, subtropical humid. From July to August last dry season – winter. The only town on the island, which is also the capital of […]

Barcelona is a Beauty of Catalonia 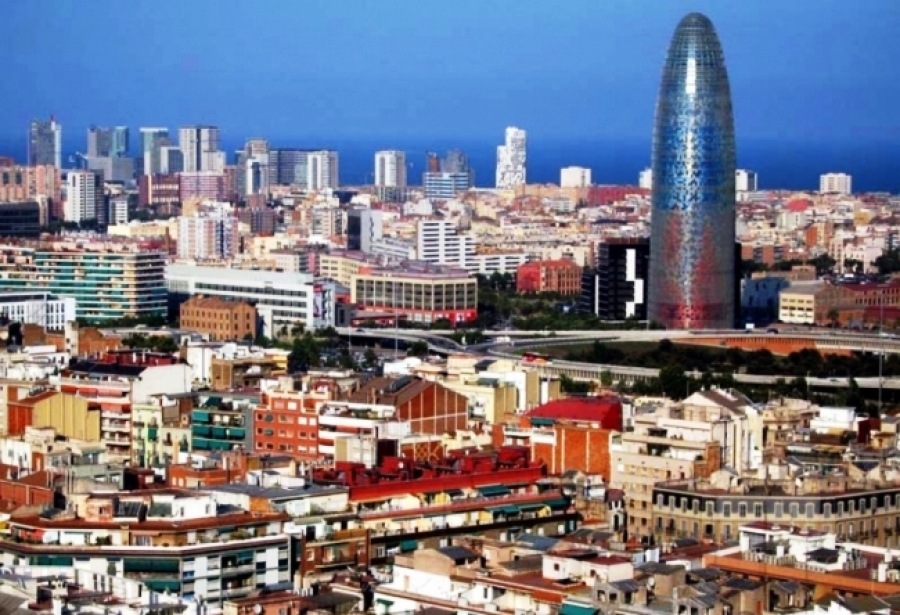 Barcelona – is the largest city in the North-East of Spain. In terms of population it is second only to Madrid. It is home to about 1.8 million. People. In addition, it is the historical capital of Catalonia and the huge port on the Mediterranean. Residents of Barcelona considered an art lover and especially music. […] 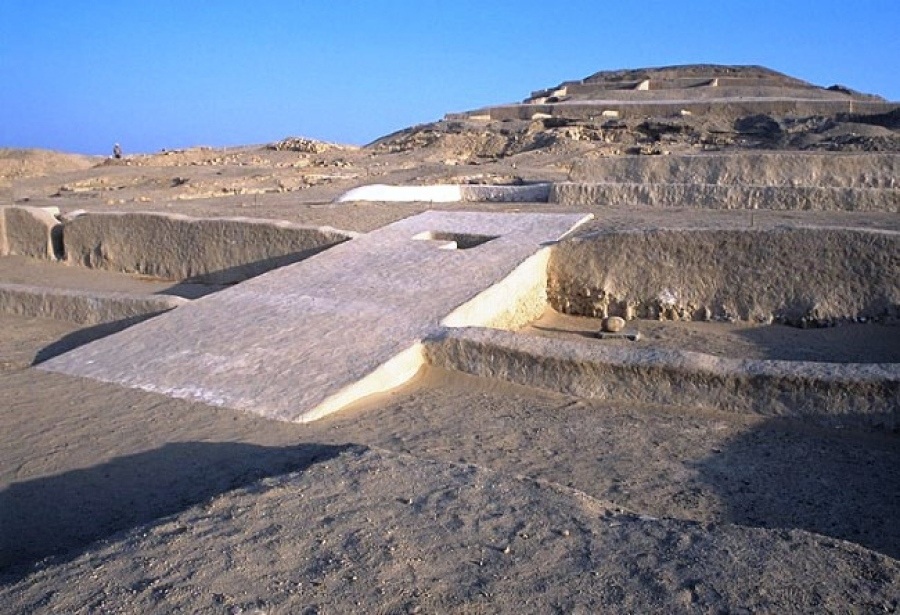 Nazca culture for many years continues to amaze not only many archaeologists and historians dealing with the theme of the ancient history of the peoples who inhabited the southern part of the American continent. And among such places of antiquity, as the capital of the Inca Cusco, or Iximche main mound civilization in May, a […]

The capital of Peru is Lima 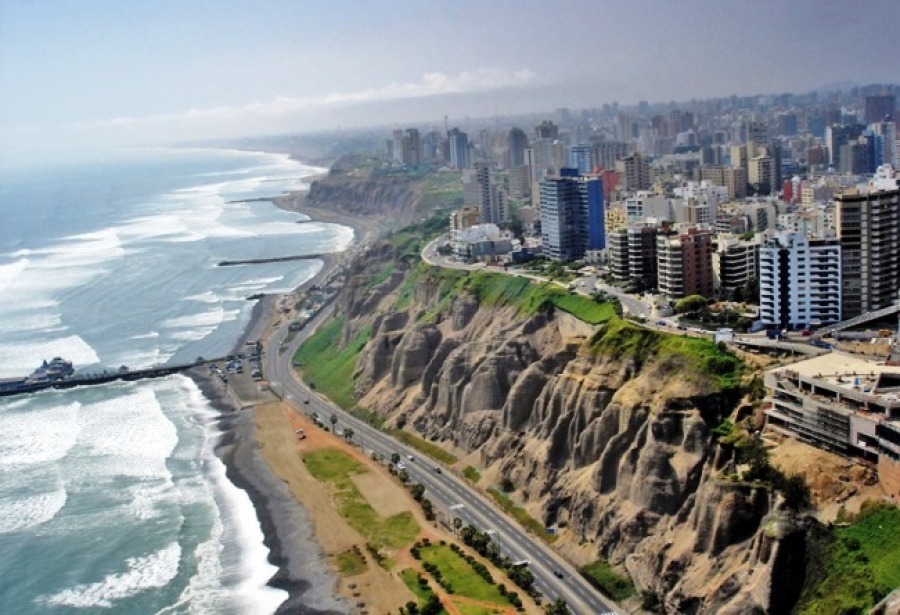 The location of the present capital of Peru, was chosen by the Spanish conquistador Francisco Pizarro in 1535 is not surprising, as the city is located on the Pacific coast had the opportunity to make staying in the metropolis merchant ships, and the presence of the deep, freshwater river Rimac enabled the residents of Lima […] 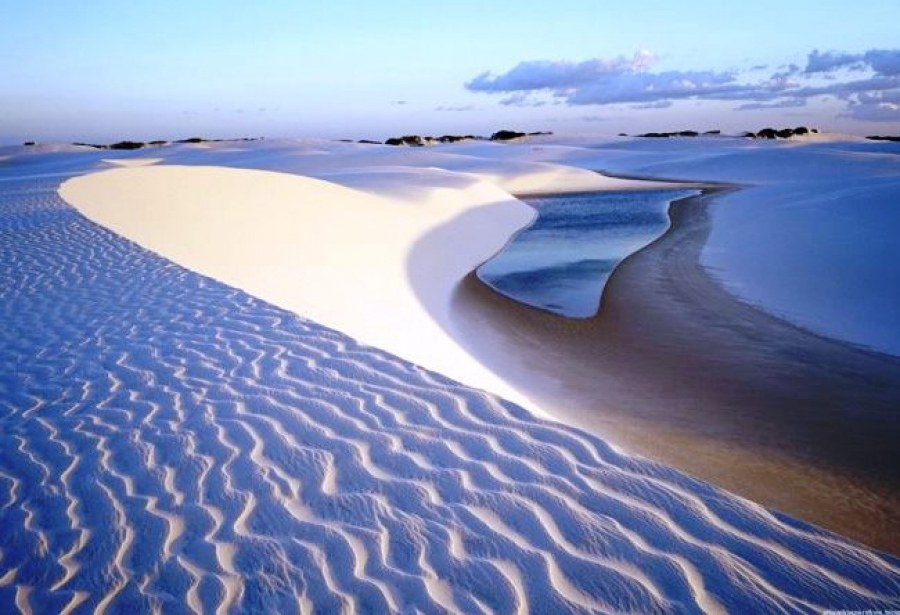 Did you know that deserts are not just lifeless and very dry, but water. In Brazil, there is the National Park Lençóis Maranenses, which in fact is a large desert. This is an amazing place, not like for anything. Beautiful dazzling white sand dunes framed by the fresh water lagoon. This is a unique place. […] 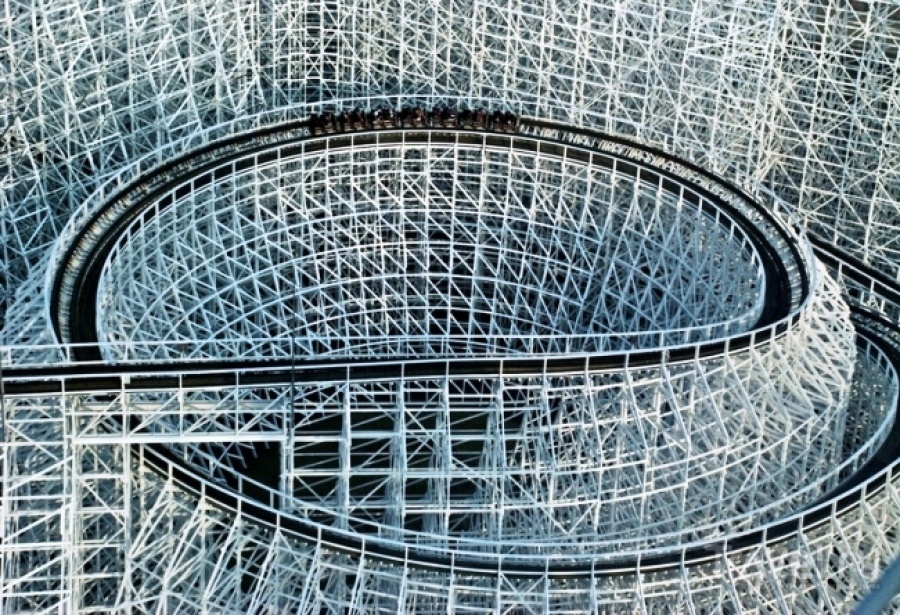 Nagashima Spa Land park in Japan is a dream for those, who are fond of rollercoasters, and it is one of the largest parks in the world. It is located in Mie Prefecture, Japan. It can bring unforgettable emotions to everyone: form children to adults. Rollercoasters are the most popular kind of attractions in the […] 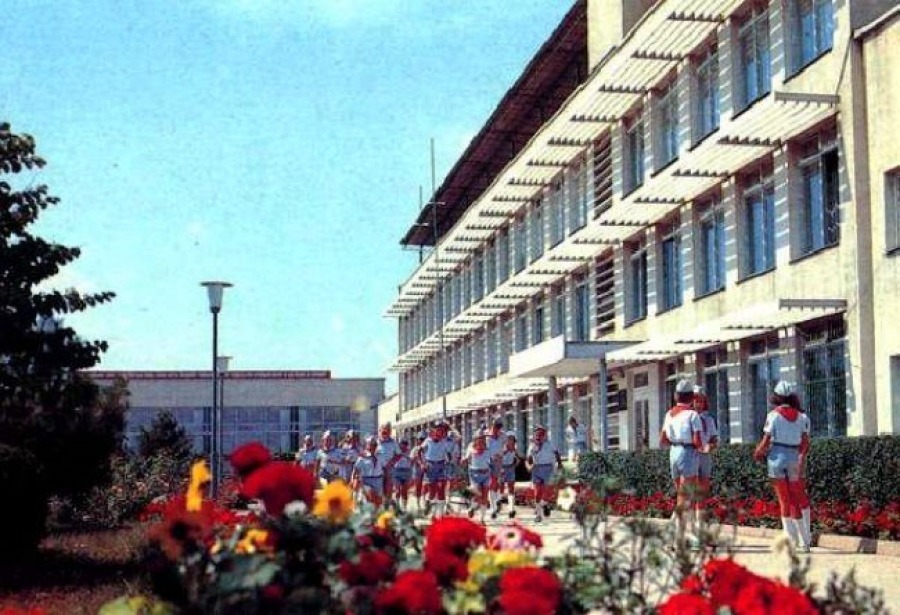 Crimea is a unique place on Earth. The development history of the place numbers thousands of years. The peninsula remembers bloody wars and valorous labour of its inhabitants. And, it’s worth mentioning that many nations inhabited this place and every nation brought something new, unique and interesting there. The confirmation to that are various archeological […] 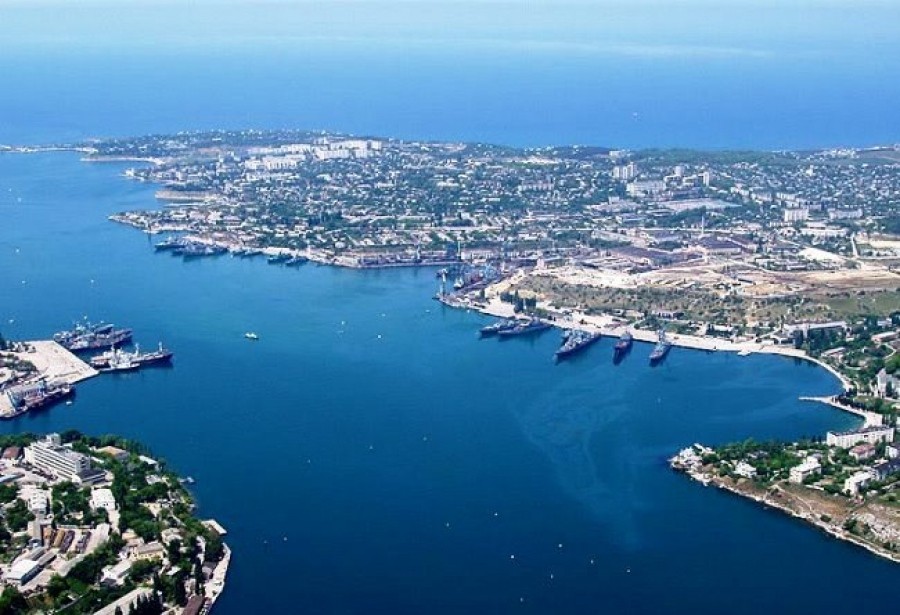 Probably there are almost no people from the former Soviet Union, who haven’t have rest in Crimea. Everyone knew about it and every citizen of this huge country strived to have rest there at least once. But, this place appeared to be very interesting for historians. Archaeological excavation show that this territory was inhabited by […]